The border of the steppe and the sea, sand dunes, preserved virgin forests and the largest salt marshes. Here is nature, which was bequeathed to us almost a hundred years ago. And today it is protected in the Black Sea Biosphere Reserve. Here you can feel the uniqueness of the Ukrainian southern steppe.

The reserve is the largest in Ukraine and consists of various landscapes of the coastal south – forest-steppe, sandy deserts and salt marshes. The area unites mainland areas, more than 20 islands and two sea bays – Yahorlytska and Tendrivska spit, known as the Achilles’ heel. In ancient times, this place was the temple of this Greek hero, who was considered a native of this place. It is also the only place in Ukraine where the population of wild horses lives.

The Black Sea Biosphere Reserve is home to more than 3,000 species of invertebrates, about 80 species of fish and more than 60 species of animals. The reserve plays a special role in the conservation of birds – there are 306 species.

In the reserve you can visit the ecological center, which has 403 exhibits, or plow a tour of ecological trails. 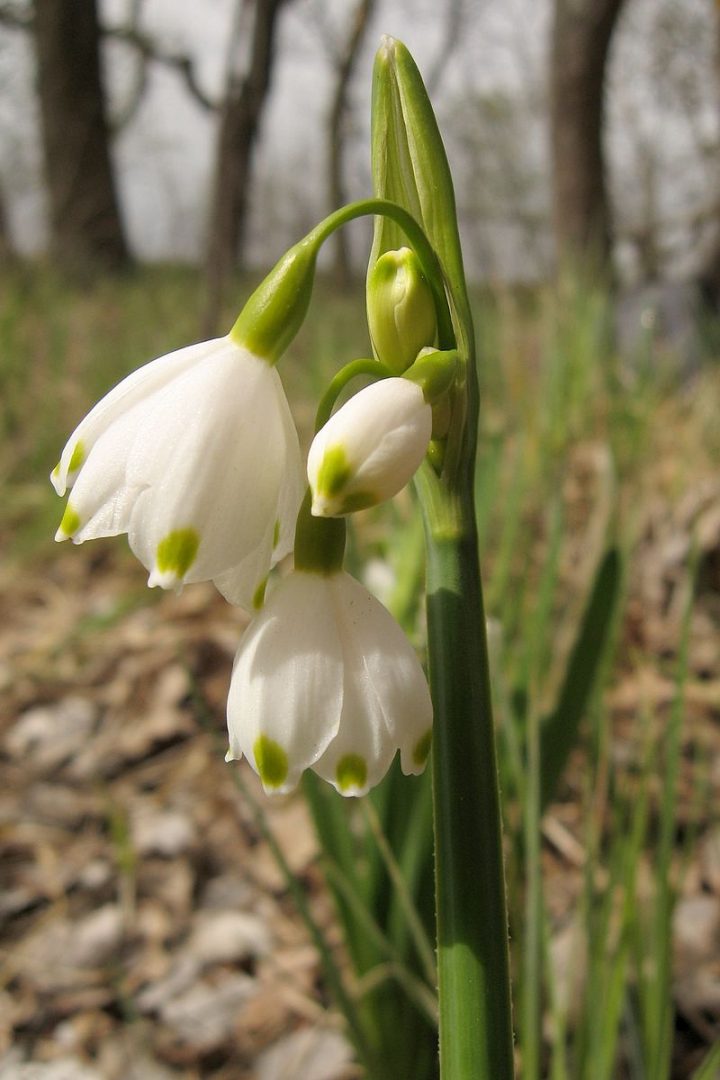 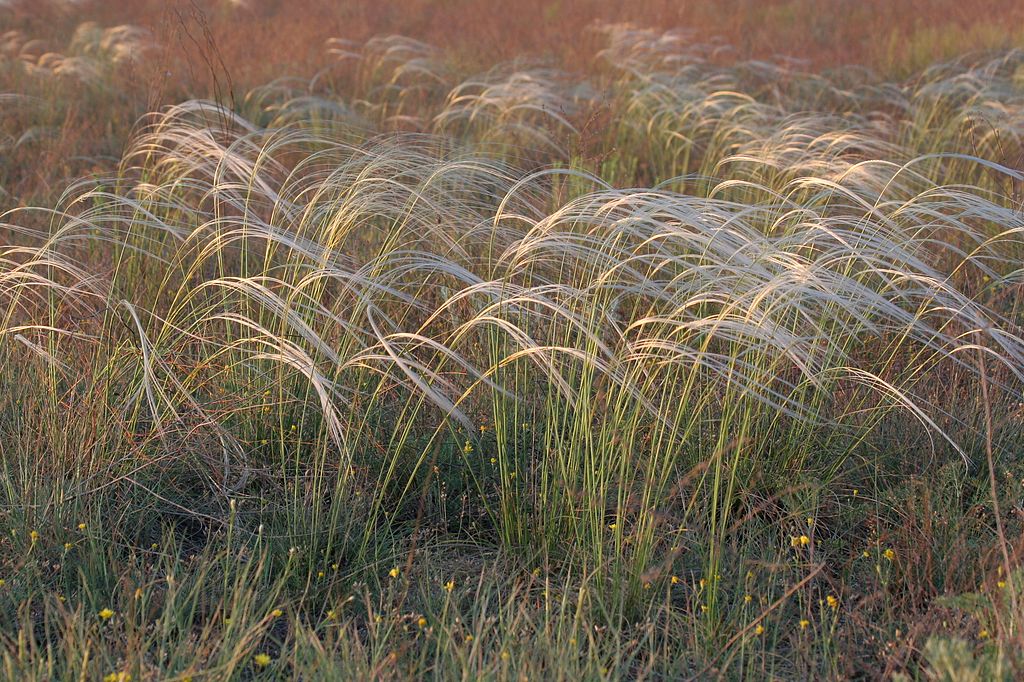 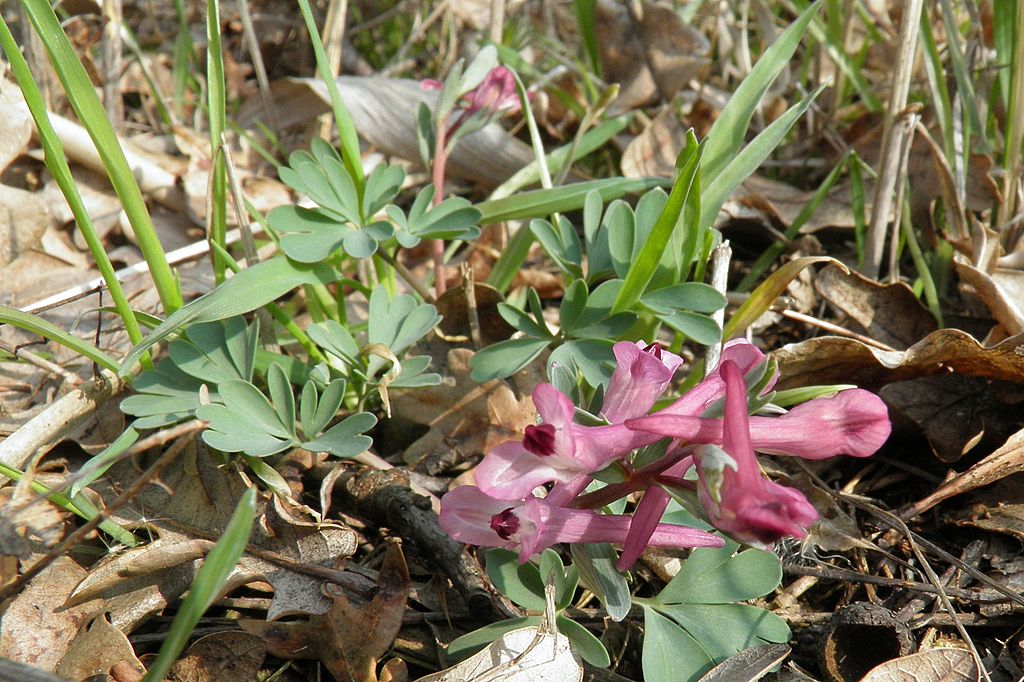 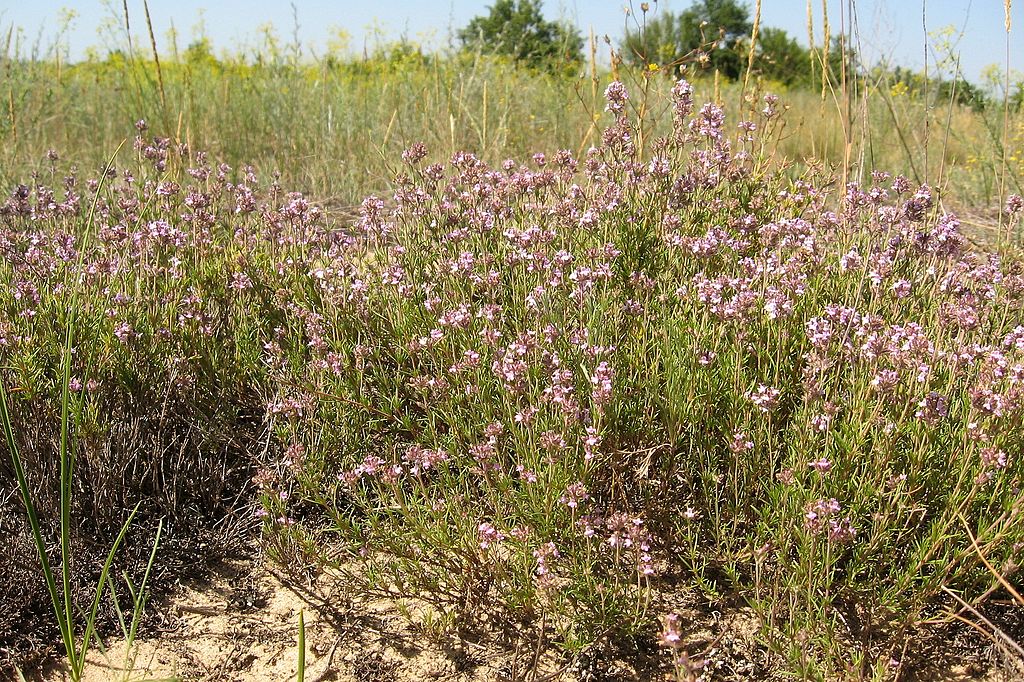 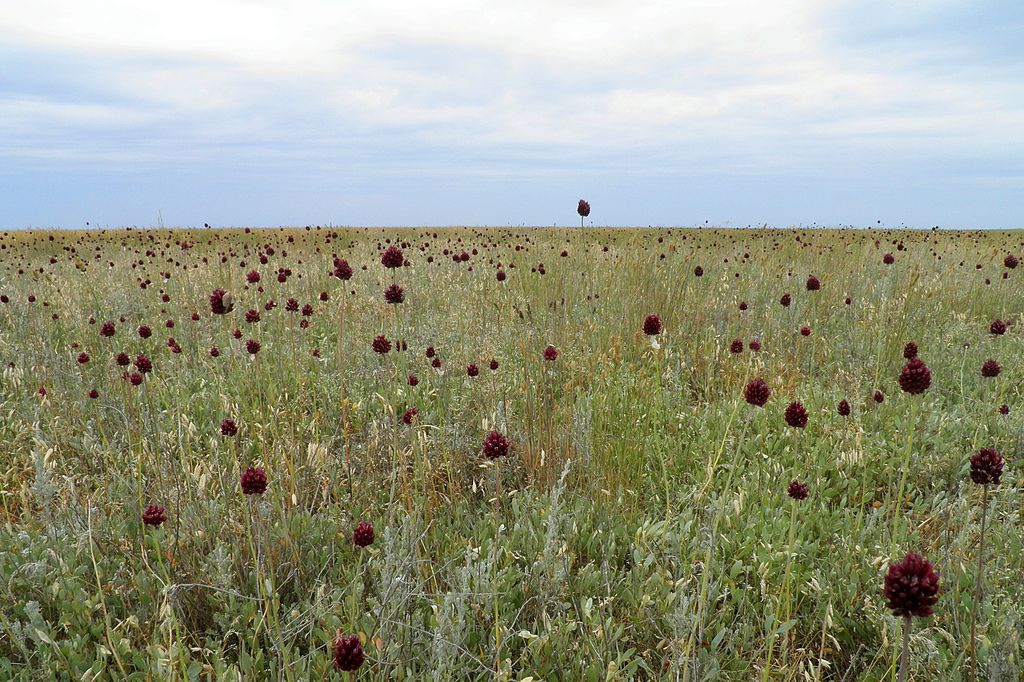 The animals we protect 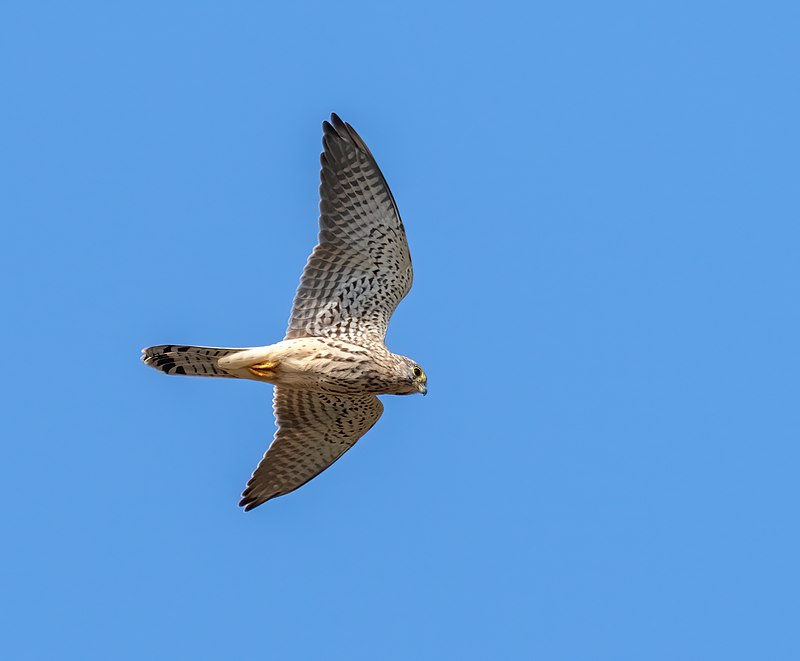 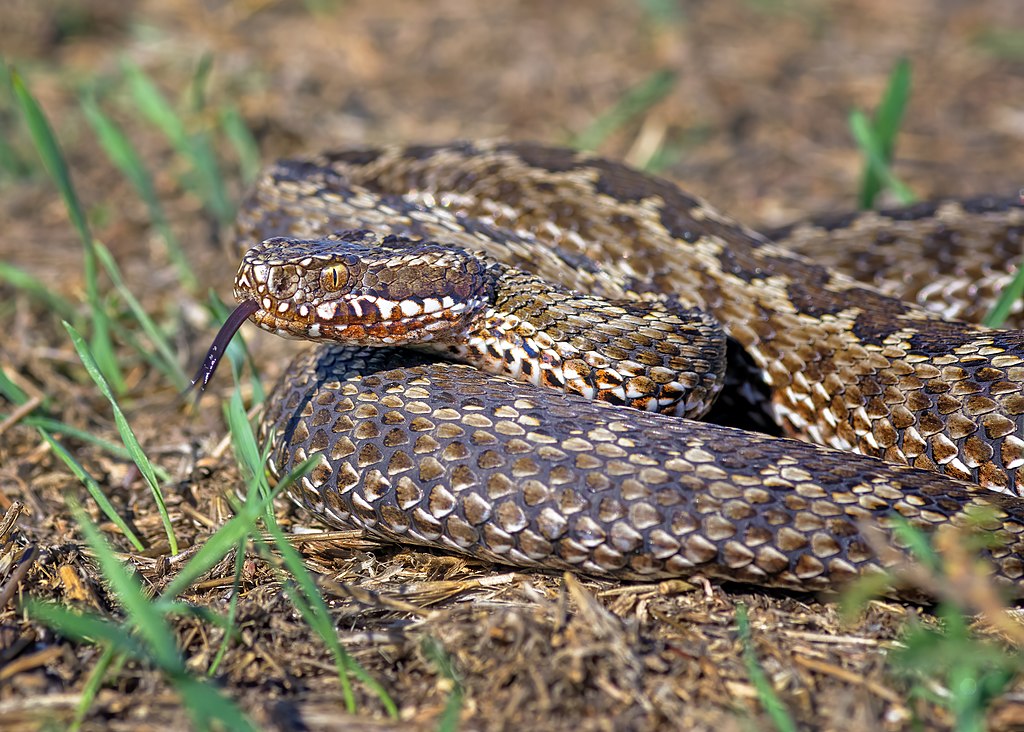 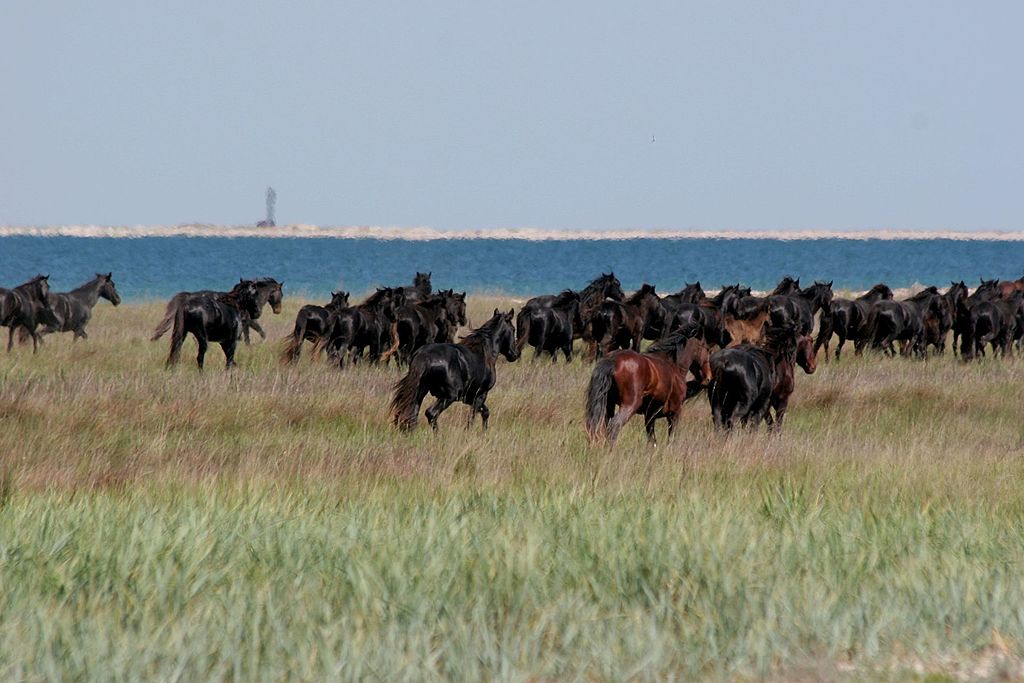 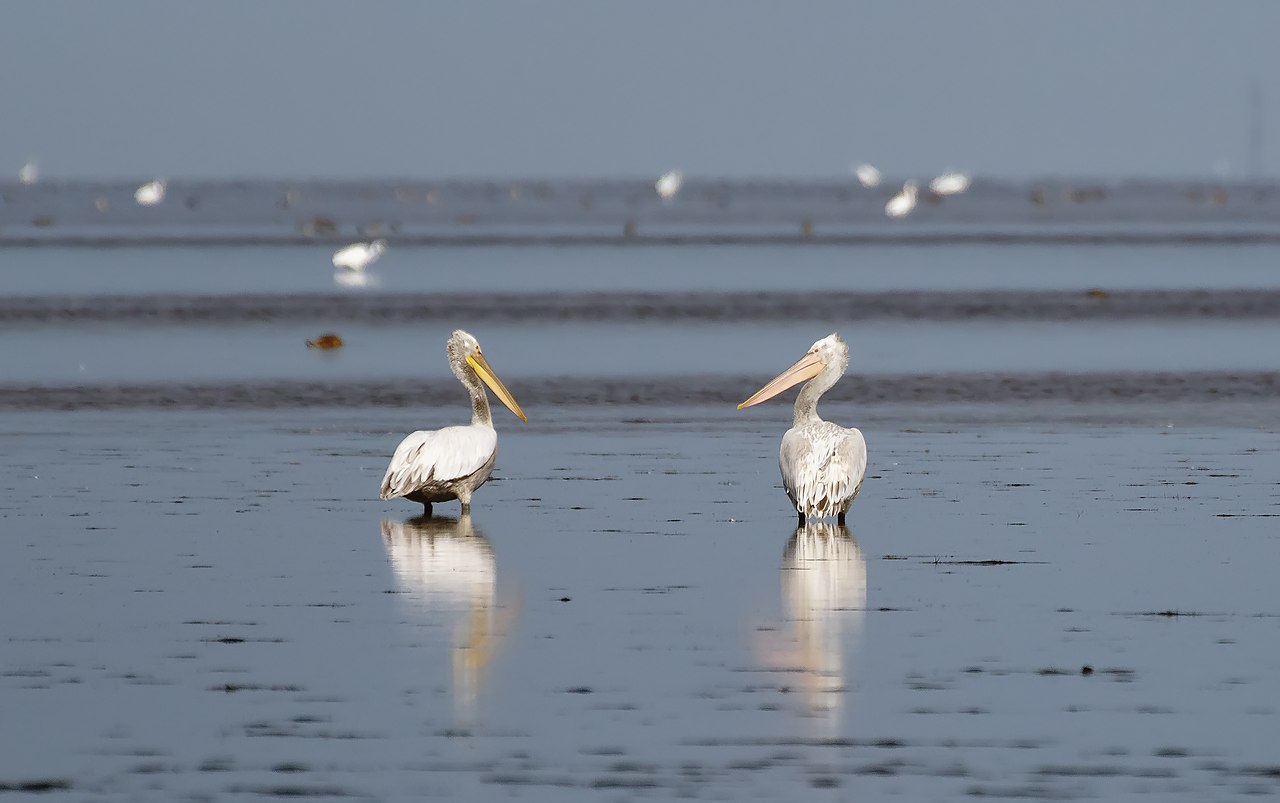 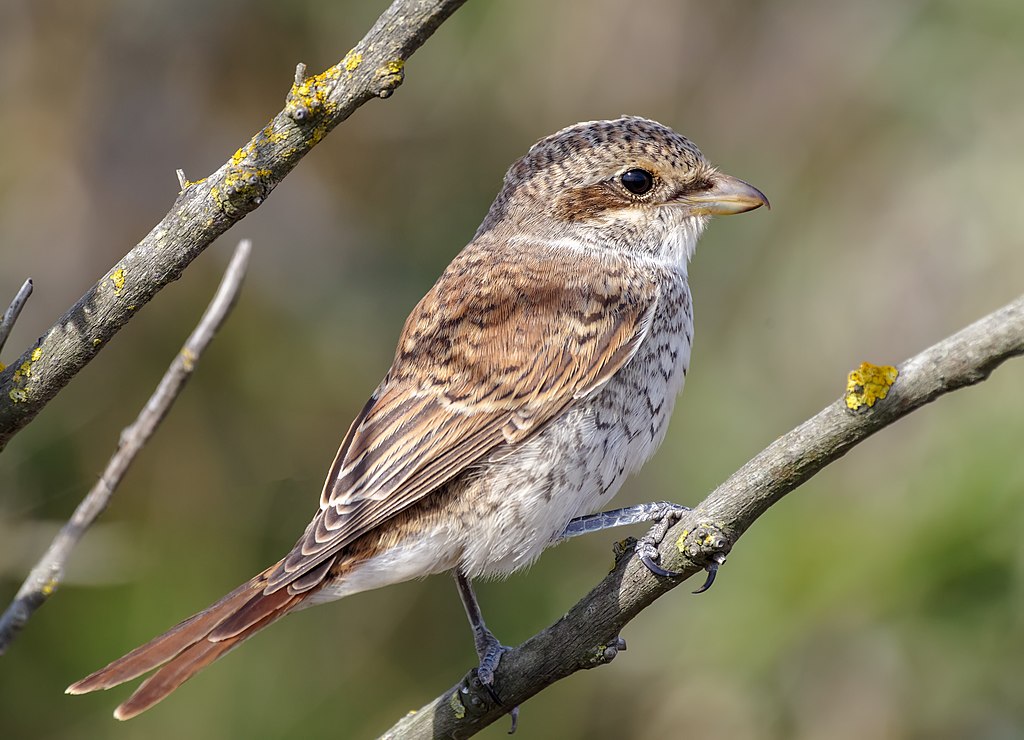 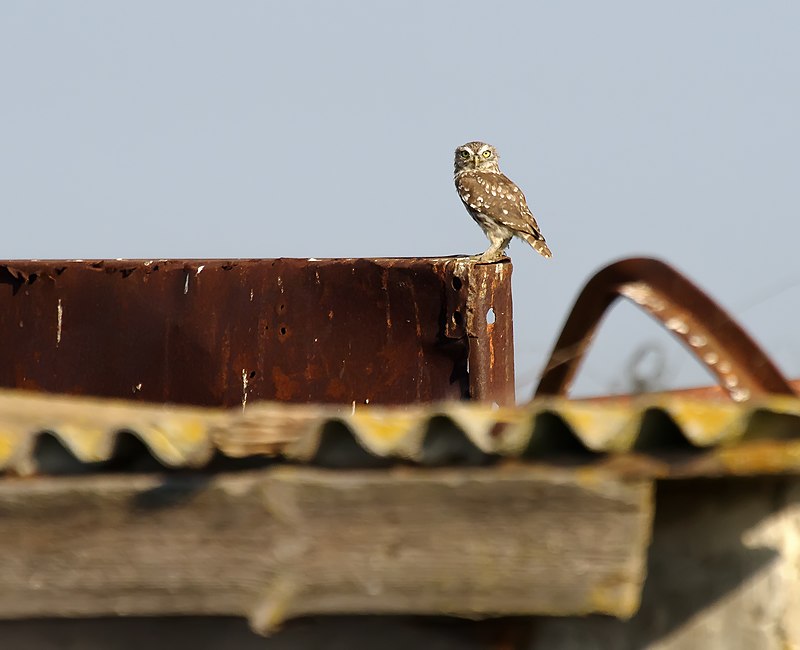