The Heart of the Carpathians. Here, steep mountain peaks and cliffs, deep gorges, dense forests with proud spruce tree stands, turbulent streams of the mountain rivers Perkalab and Sarata, merging in a deep valley, form the source of the Bilyi Cheremosh River. A special feature of the park’s territory is natural areas that have not been affected by human activity for centuries. You should visit the Cheremosh Park to feel the power of the Ukrainian Carpathians and get to know the culture of the Hutsul region, which has been protecting the folk traditions of highlanders for centuries.

Mountain peaks and valleys offer endless views of the Ukrainian Carpathians. Due to the remoteness from civilization, ancient forests have been preserved there, dominated by spruce, in some places there is a relict species Swiss pine (Pinus cembra), which is at least 120 years old. Cheremosh Park is one of the largest “wild”, untouched natural territories in Ukraine. Wolves, lynxes, brown bears, roe deer, wild boars, capercaillie and many other representatives of wildlife live in these forests. In the rivers there are the Danube salmon (Hucho hucho) and the rainbow trout (Oncorhynchus mykisst). In addition, on the top of the Velykyi Kamin Mountain there is the only place of growth in Ukraine of three species of flora – Crepis jacquinii Tausch, Gentiana utriculosa, and Silenanthe zawadskii (Herbich) Griseb, which are listed in the Red Book of rare species of Ukraine. During June-July in the vicinity of the village of Sarata blooms a unique “Gladiolus Valley”. This is a massive natural flowering of wild gladiolus listed in the Red Book – Gladiolus imbricatus. 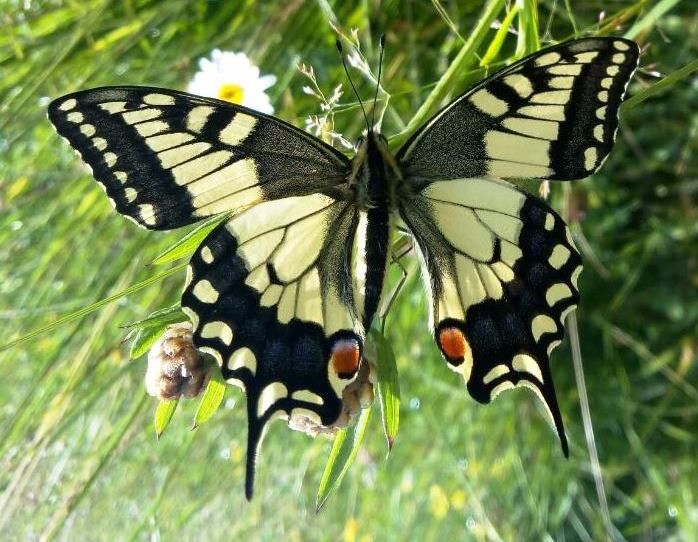 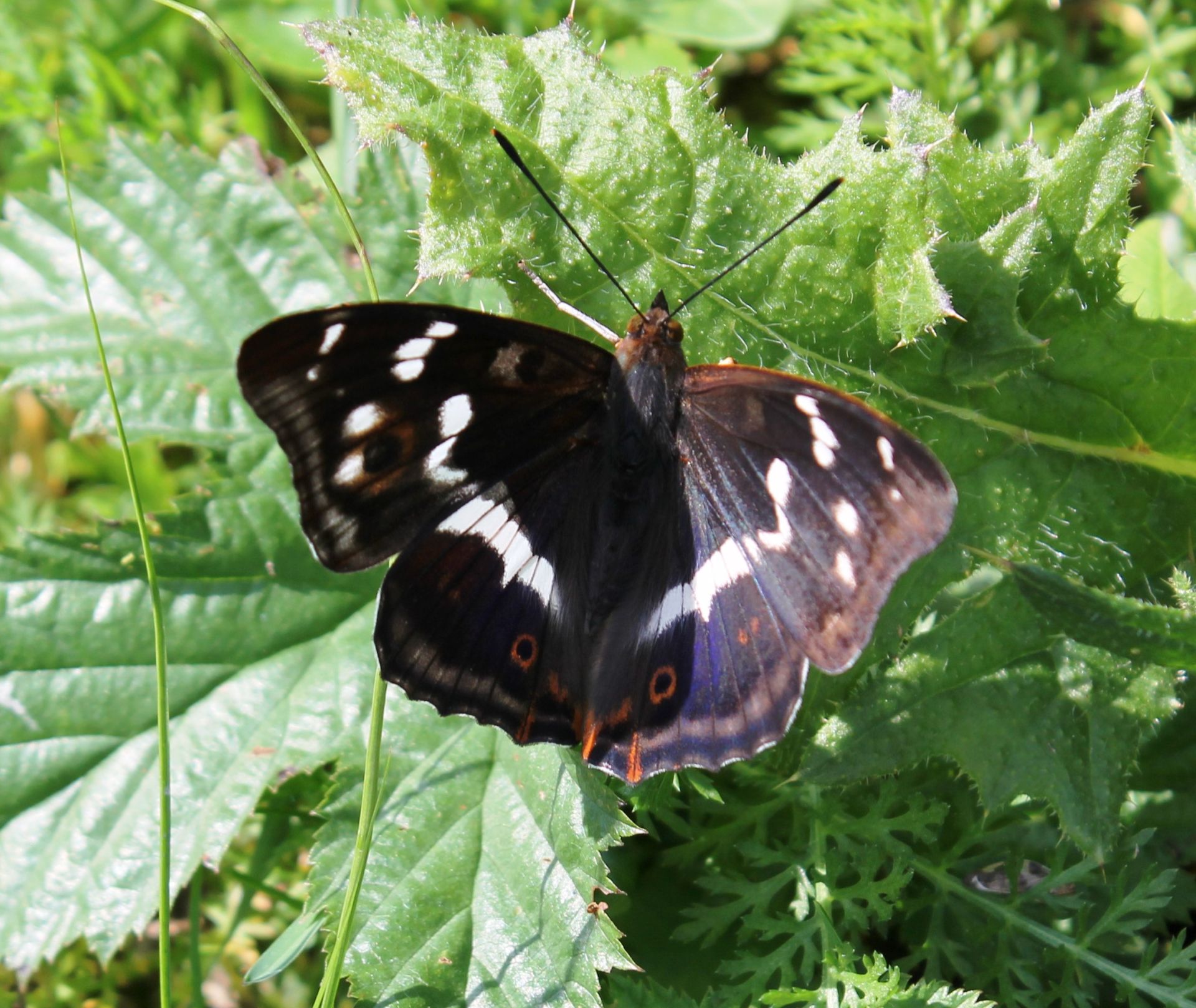 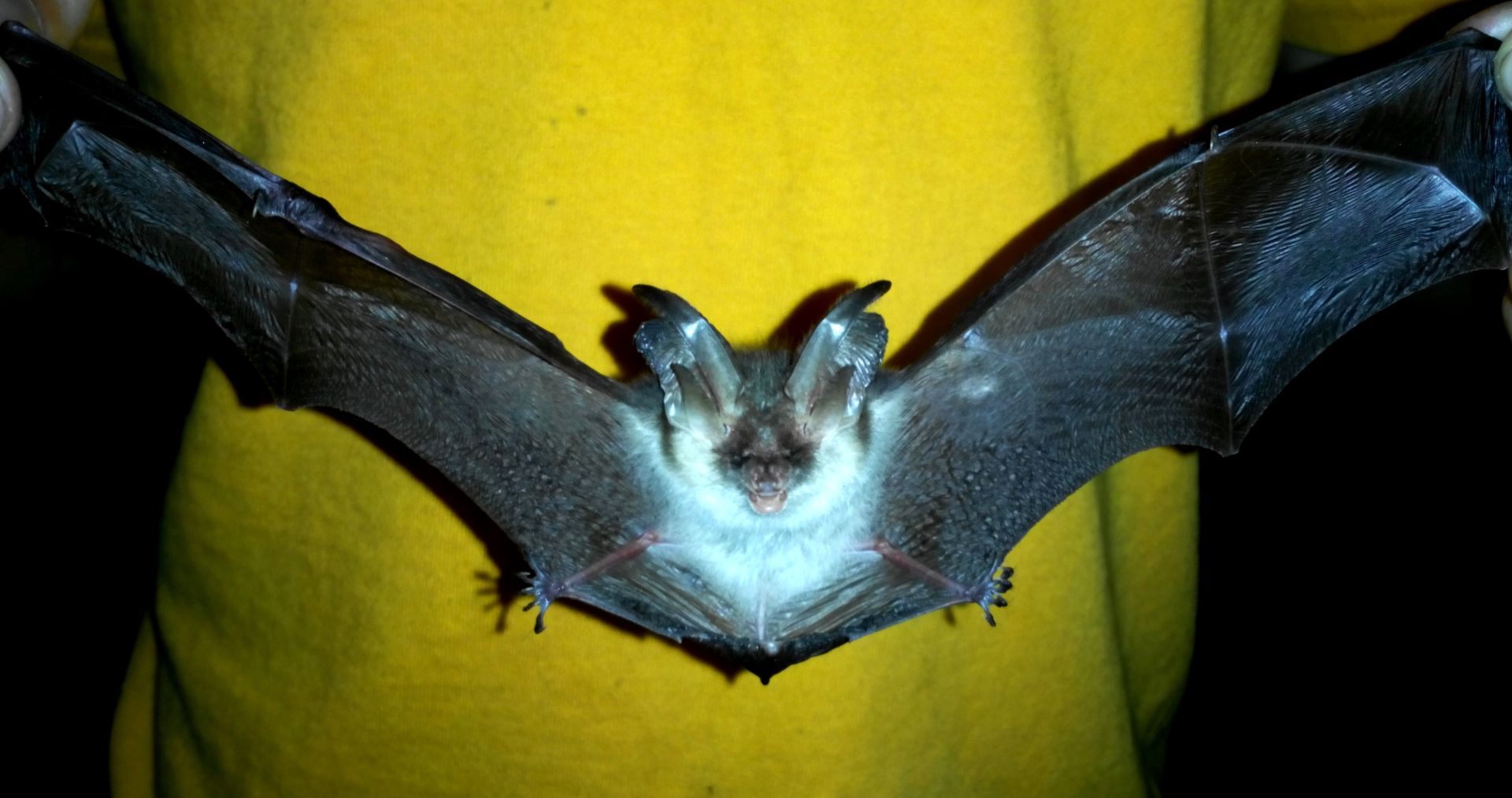 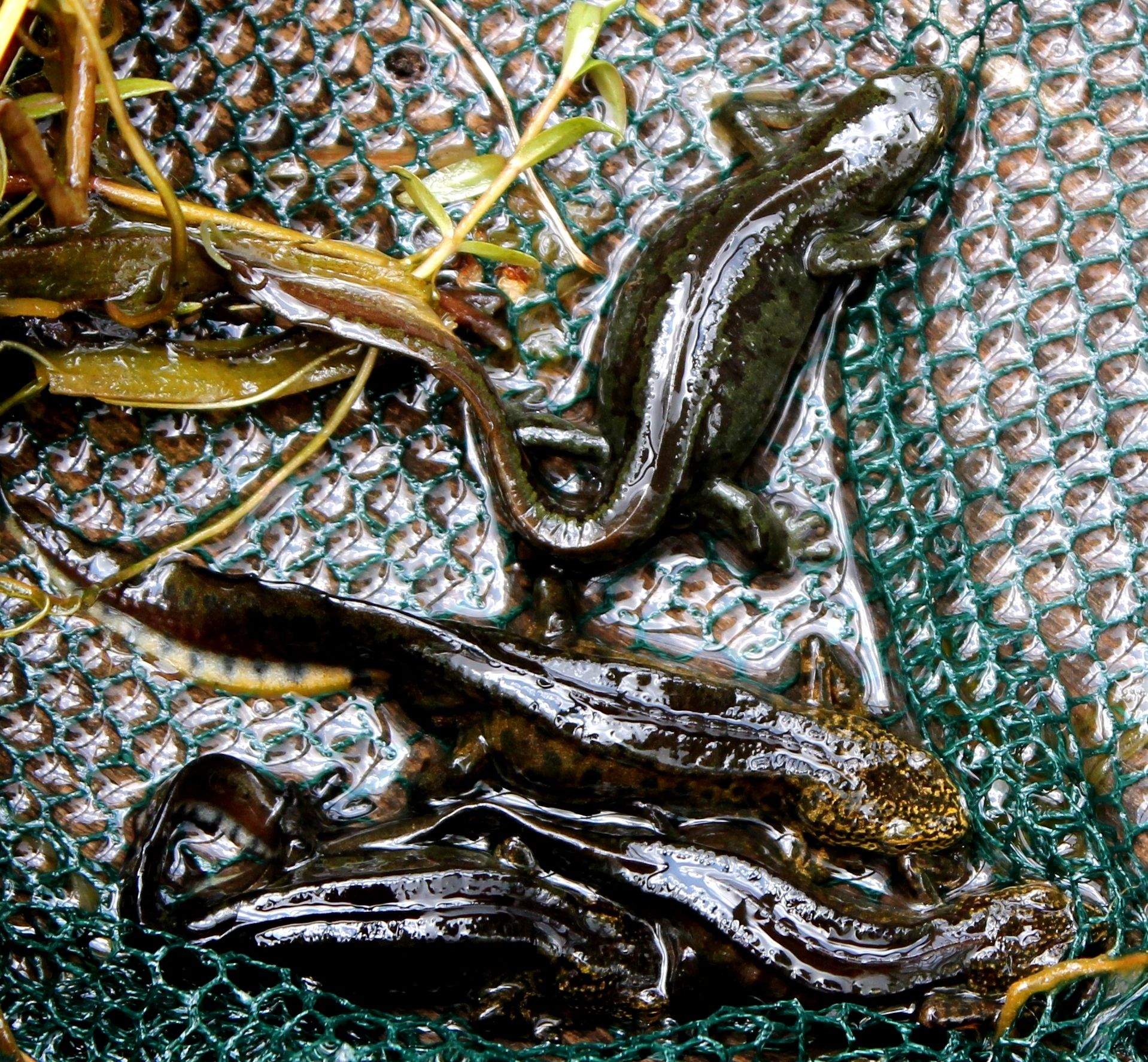 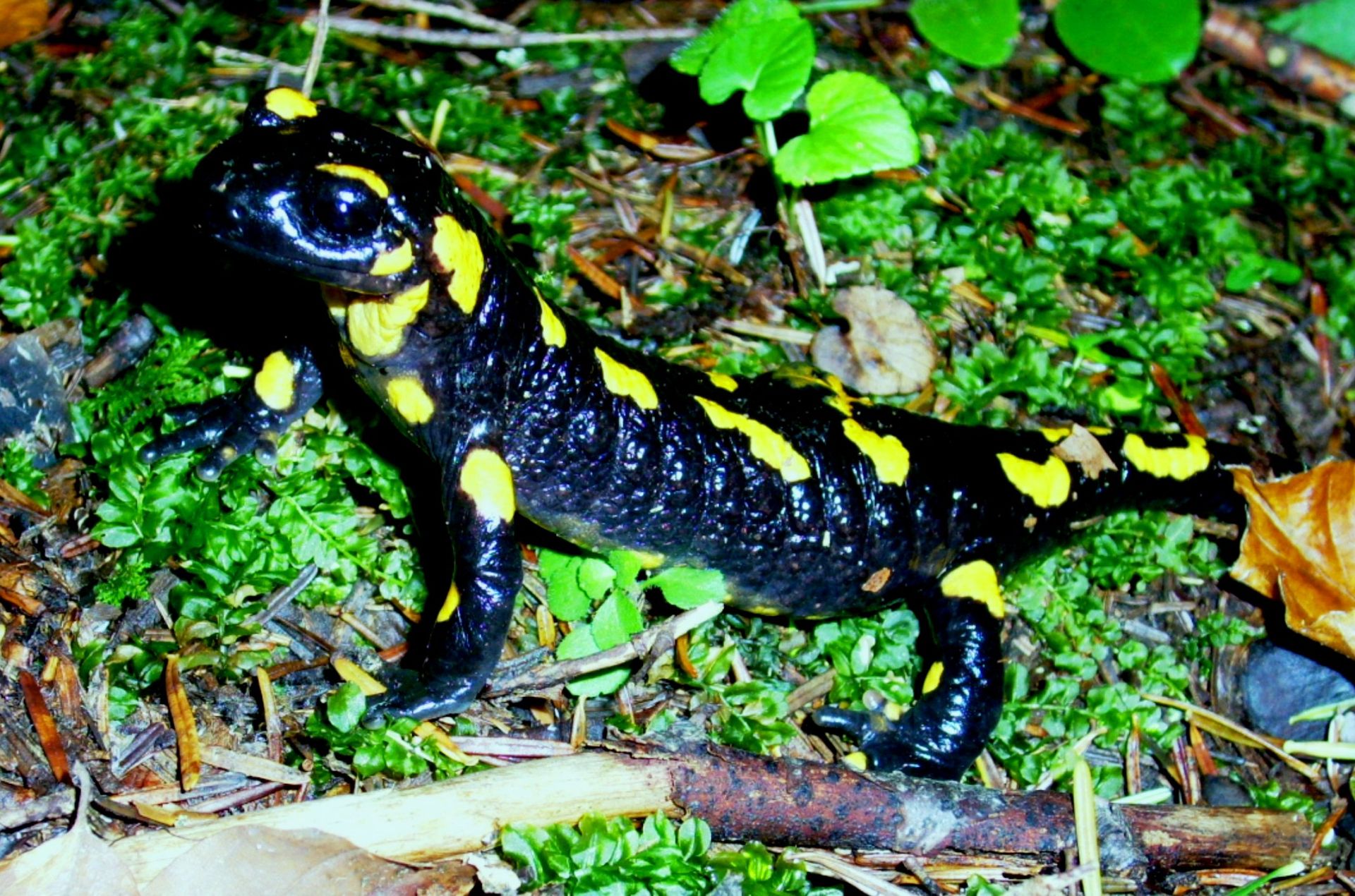 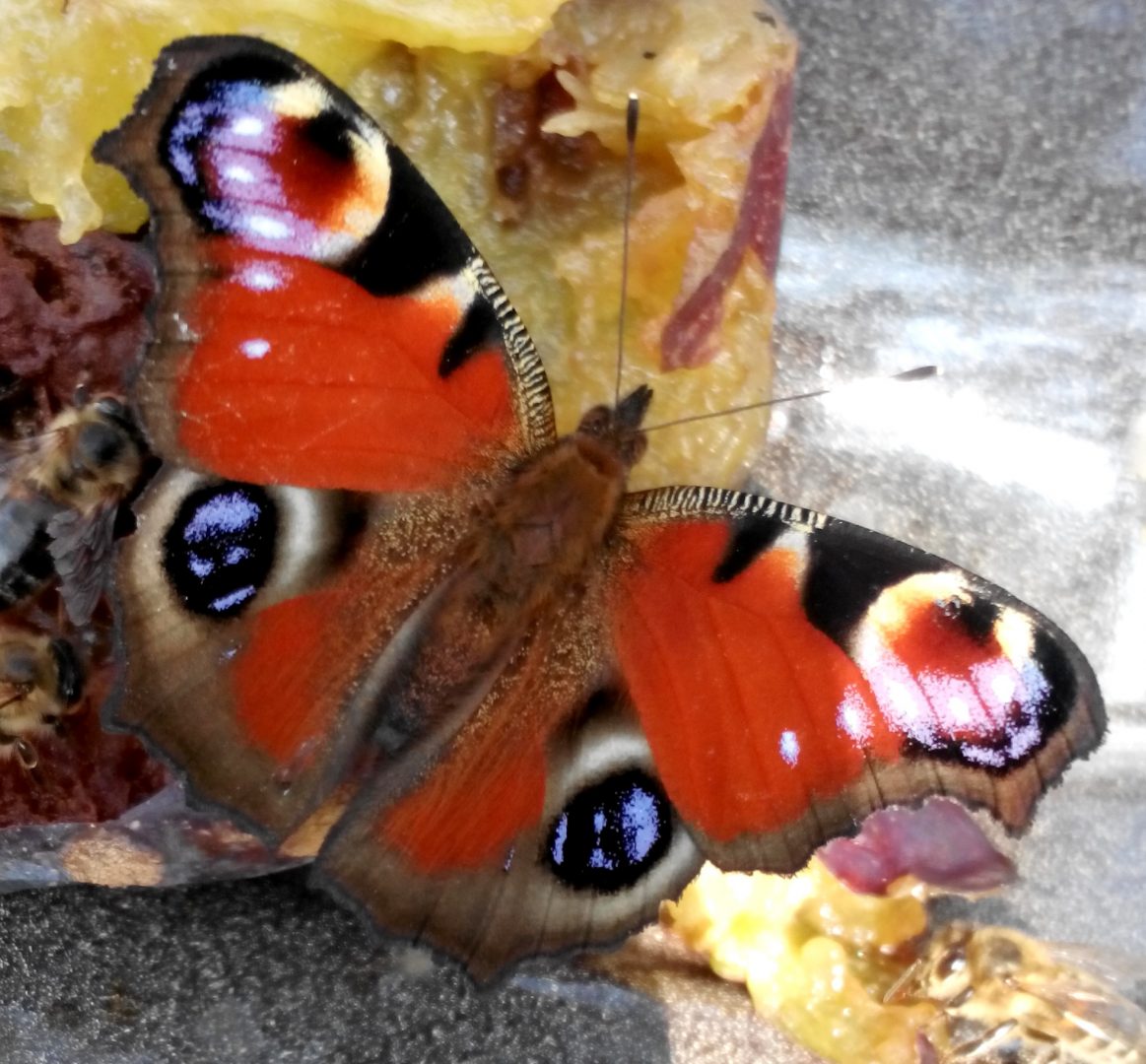 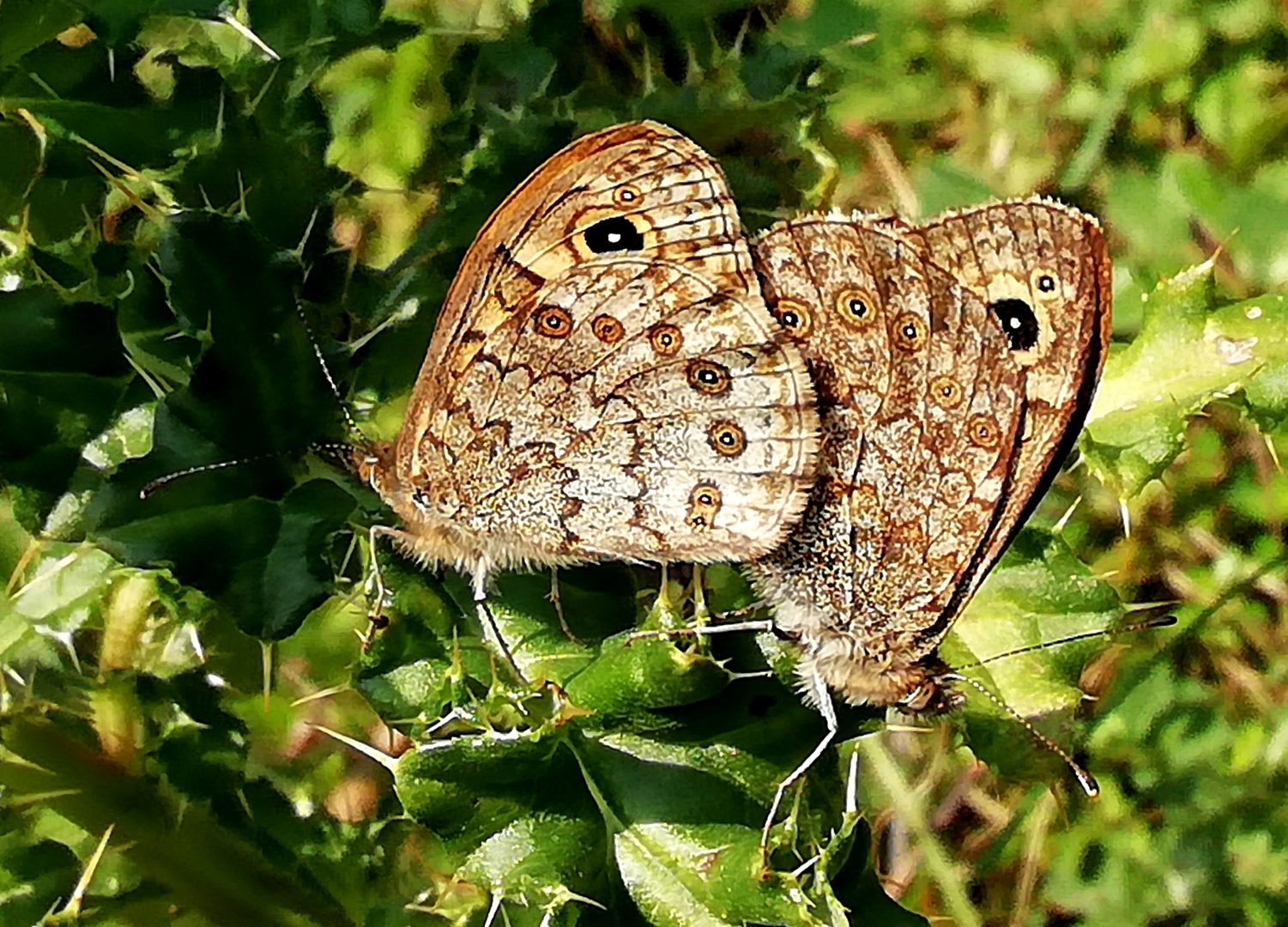 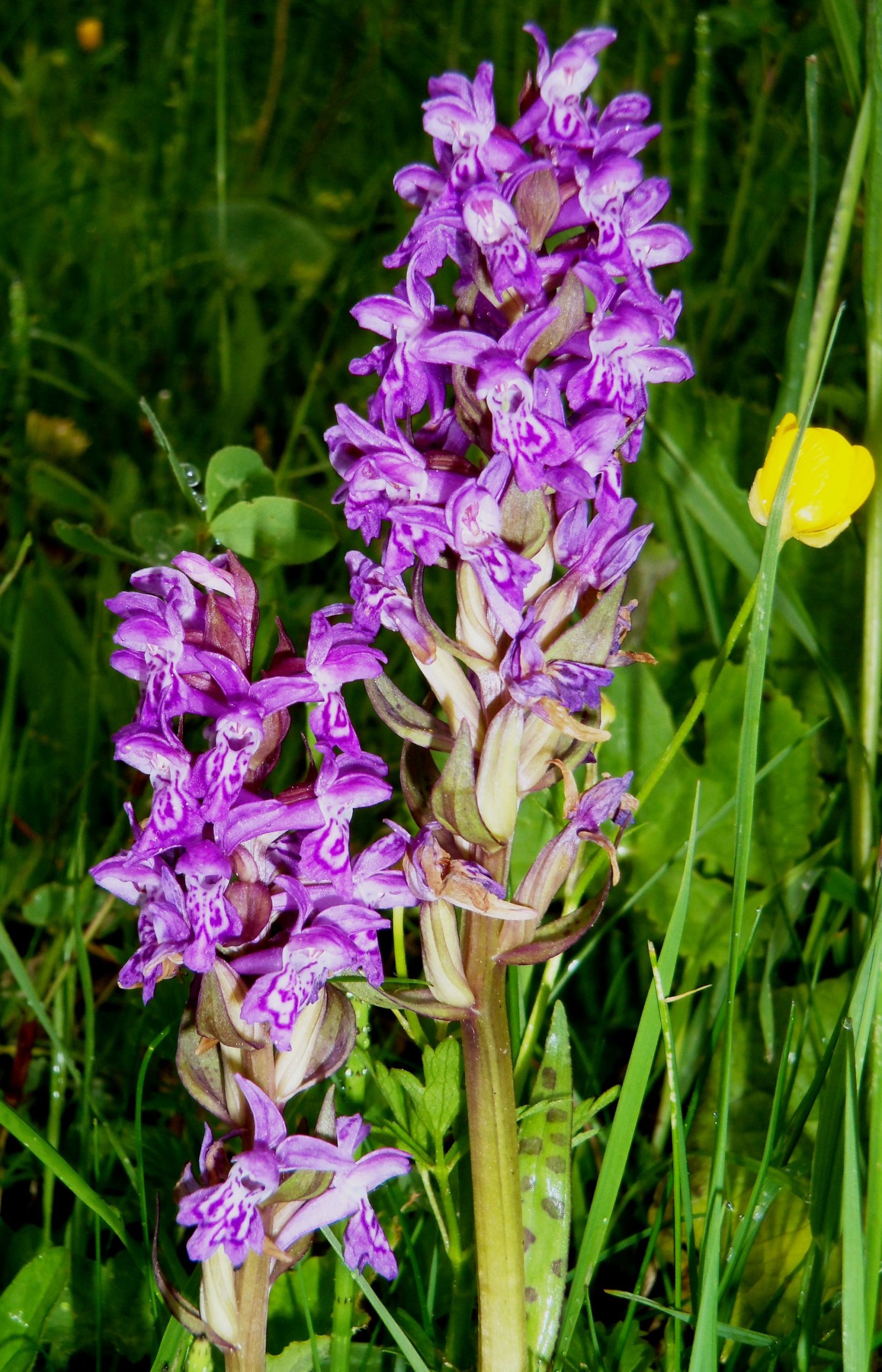 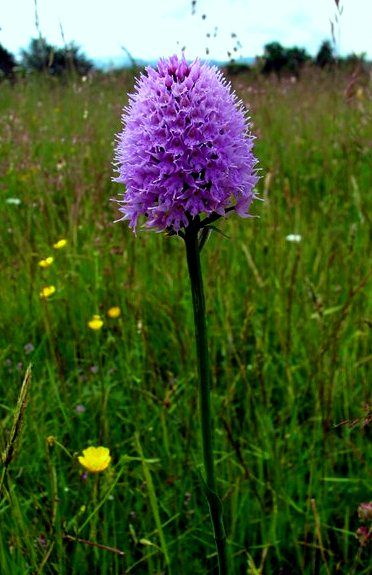 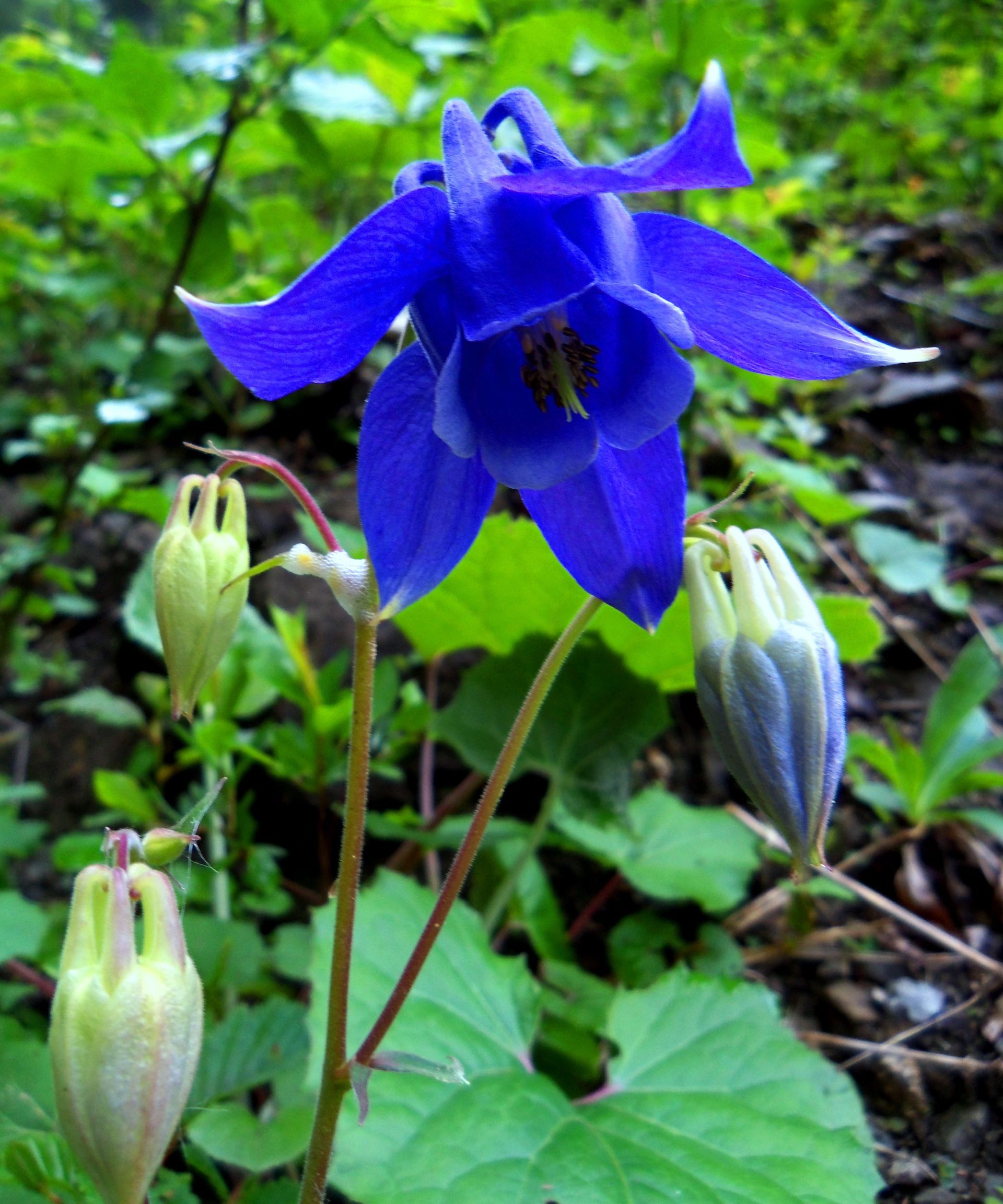 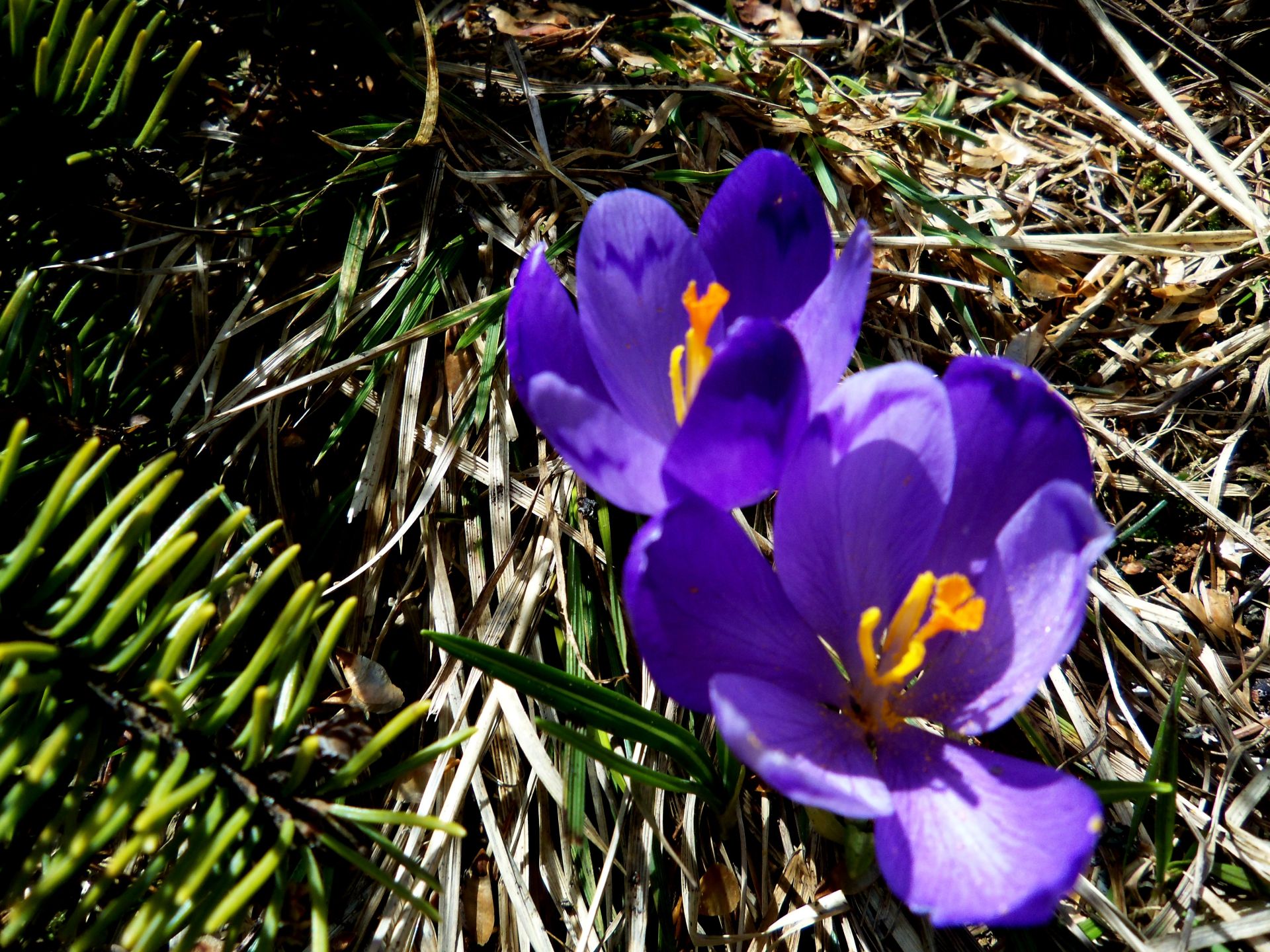 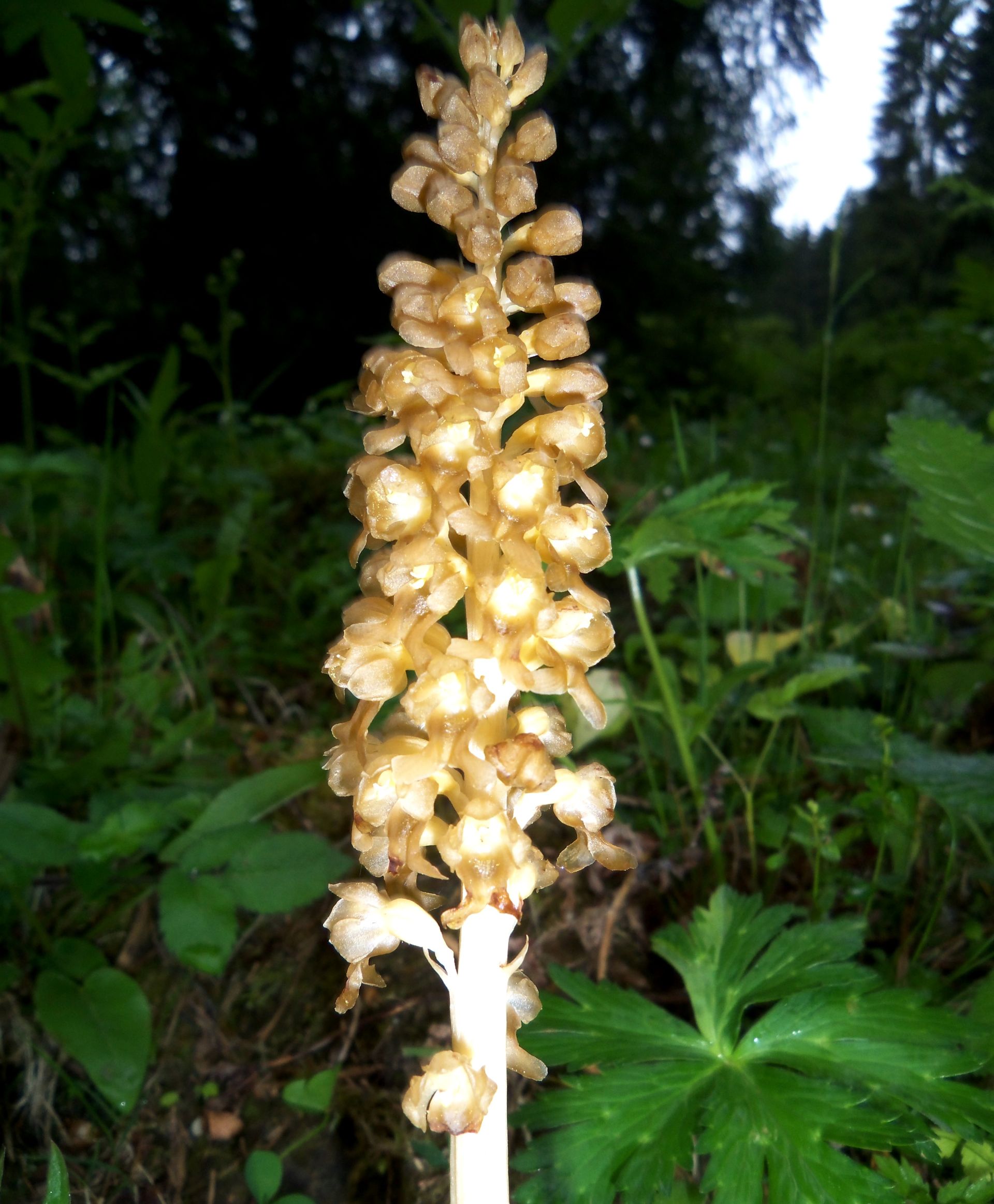 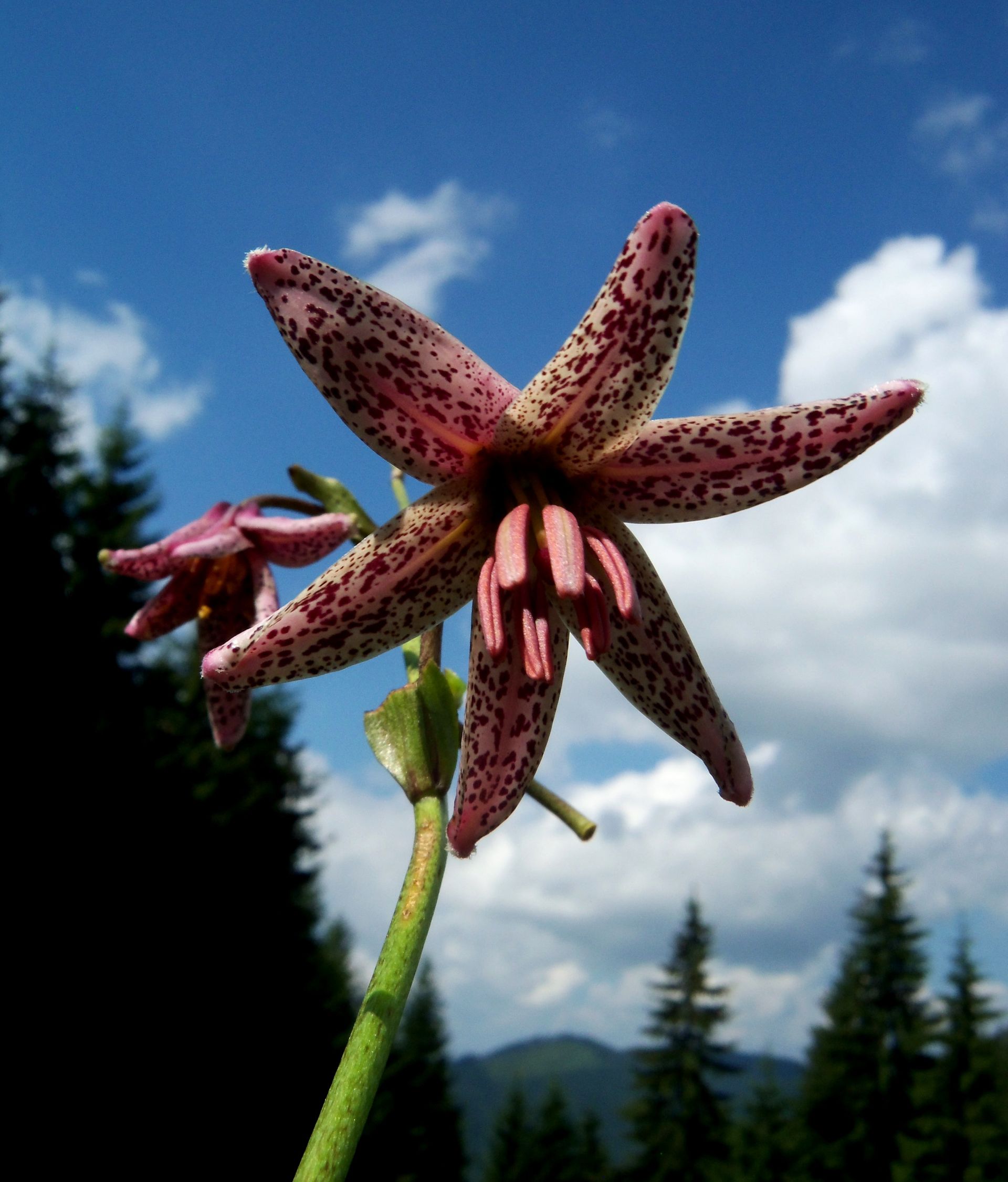 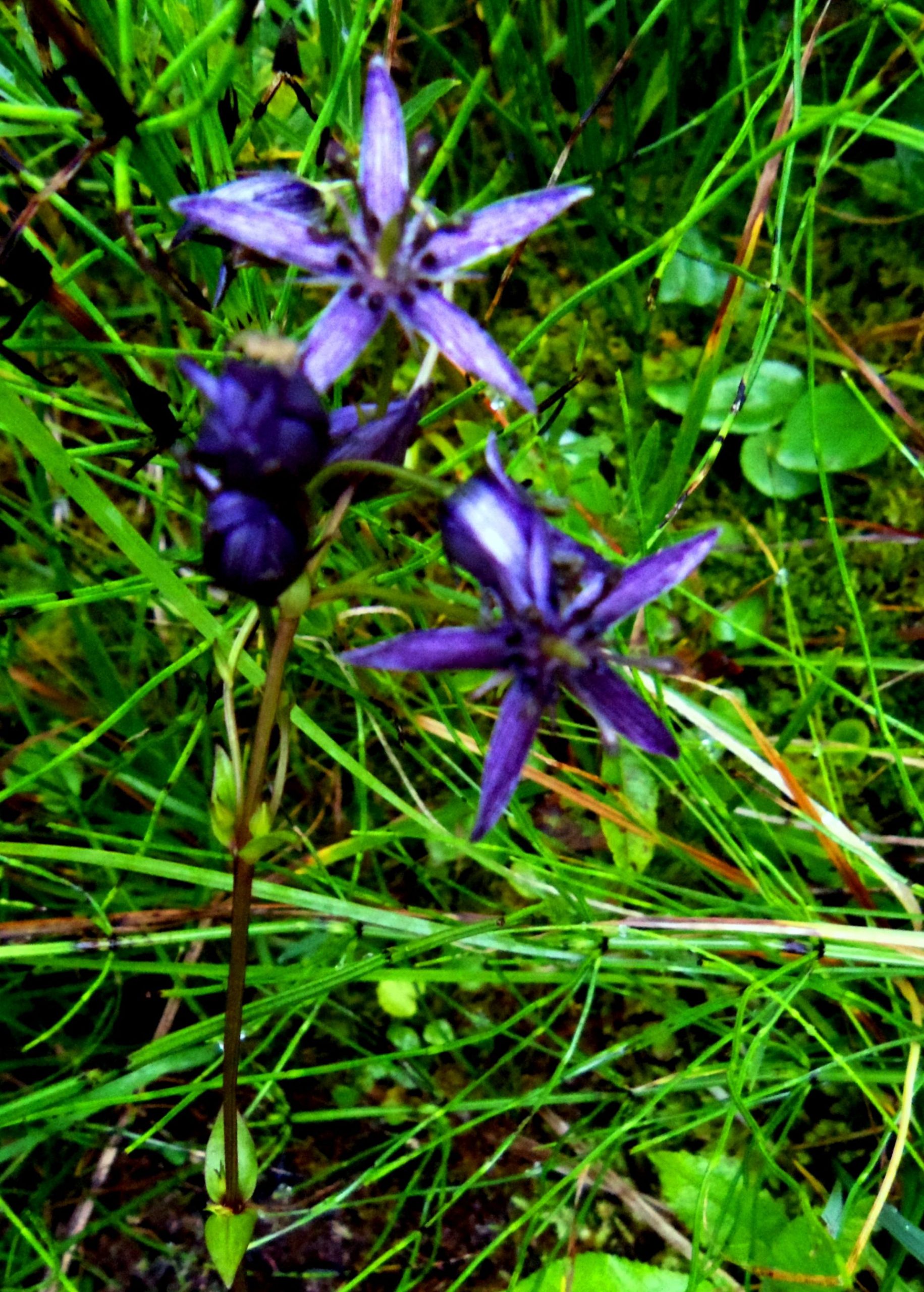 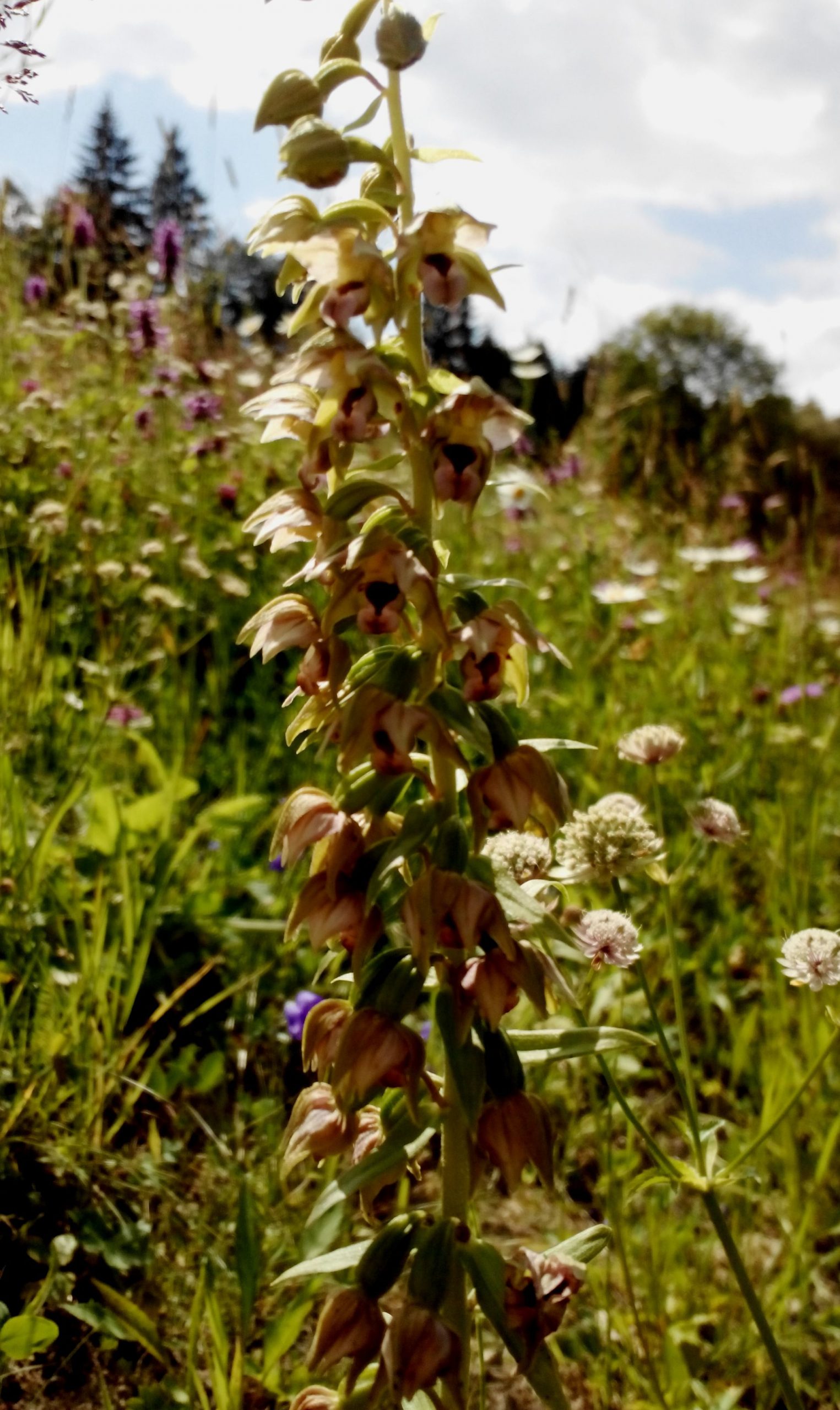 Part of the park is a protected area, which is under special protection. Travelers can not walk here. By following the rules, you will help us preserve the unique nature and avoid unnecessary costs of fines.

The nearest airport to Chernivtsi (120 km from Putyla)

Rented transport – off-road transport that can be taken (rented) from the local population for a trip to the mountains. Locals also provide their own transport services for a fee.