Vast areas of forests, picturesque hills, the Reservoir of Novomalyn and a diversity of plants and animals welcome tourists heartily. Majestic slopes offer a spectacular panoramic view of the Zbytynka River which flows between the Volyn and Podillia Uplands. This where the Krements Mountains take their rise.

The main part of the park is occupied by mighty forests, mysterious swamps, colourful meadows and crystal clear ponds. There grow more than 1000 species of plants, 52 of which are entered to the Red Book of rare species of Ukraine. Eighteen species of orchids grow in forests, meadows and swamps. Bushchanske calcareous swamp is a unique botanical area which is home to extremely valuable plant species such as Schoenus ferrugineus, Davall’s sedge (Carex davalliana Smith) and star swertia (Swertia perennis).

The park’s fauna has more than 800 species, 65 of which are protected by the Red Book of rare species of Ukraine. The diversity of birds is especially great. The Zbytenskyi Ornithological Conservation Area became a sweet home to them. Some birds breed there, others overwinter or use the area regularly during migration.

In the park, in a relatively small area, a well-developed network of travel routes awaits you, so that everyone could see nature’s intimate spots and learn its unknown secrets without harming it. 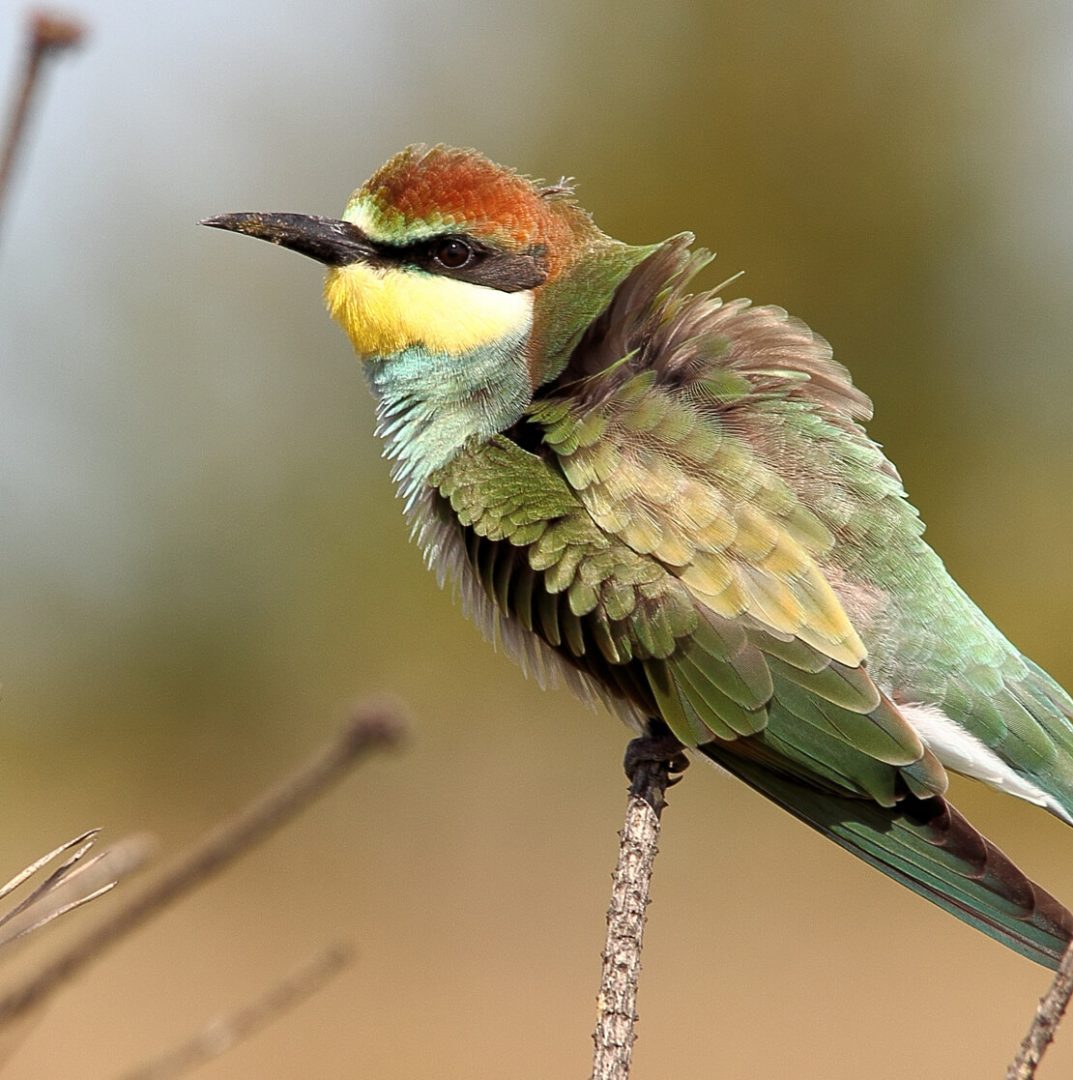 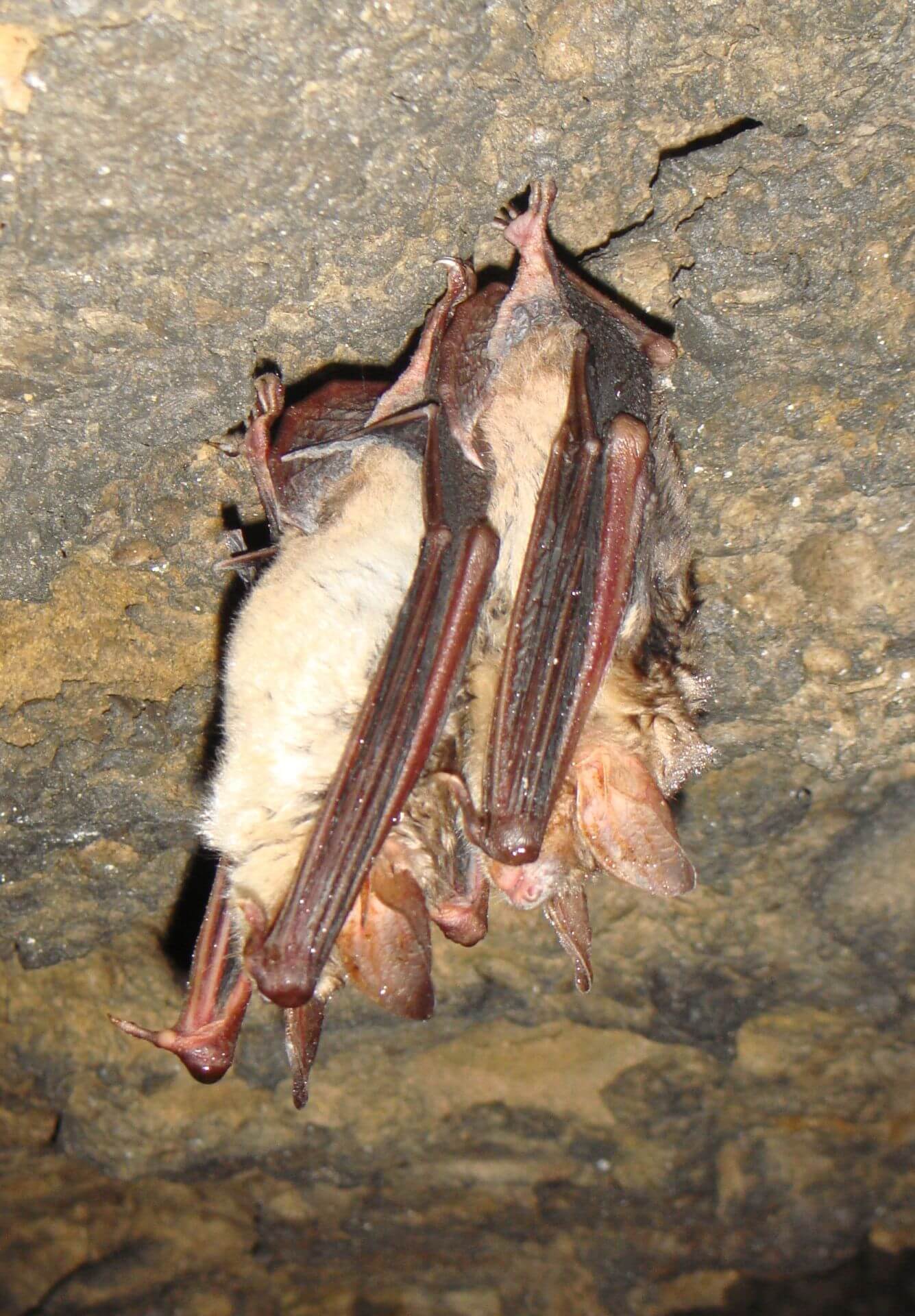 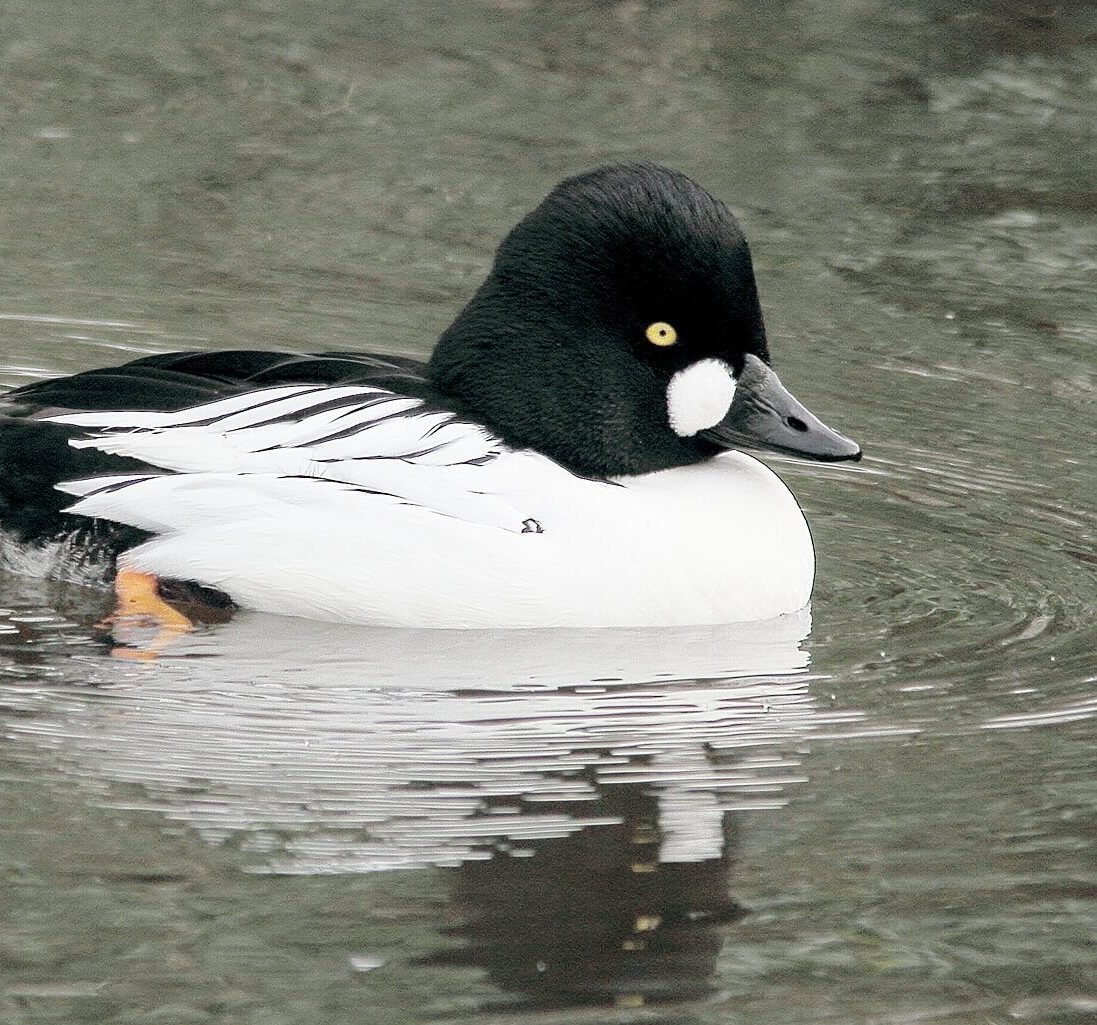 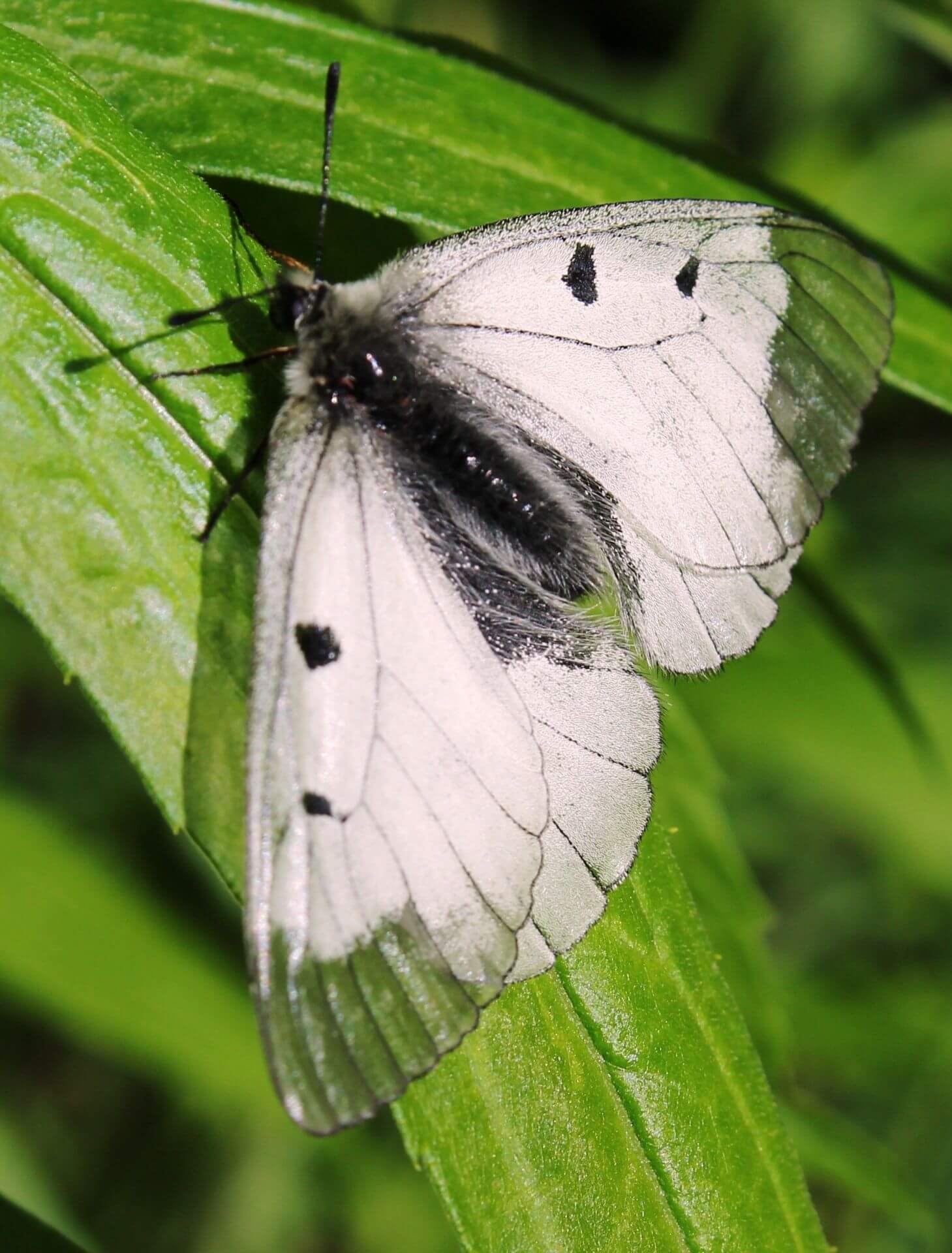 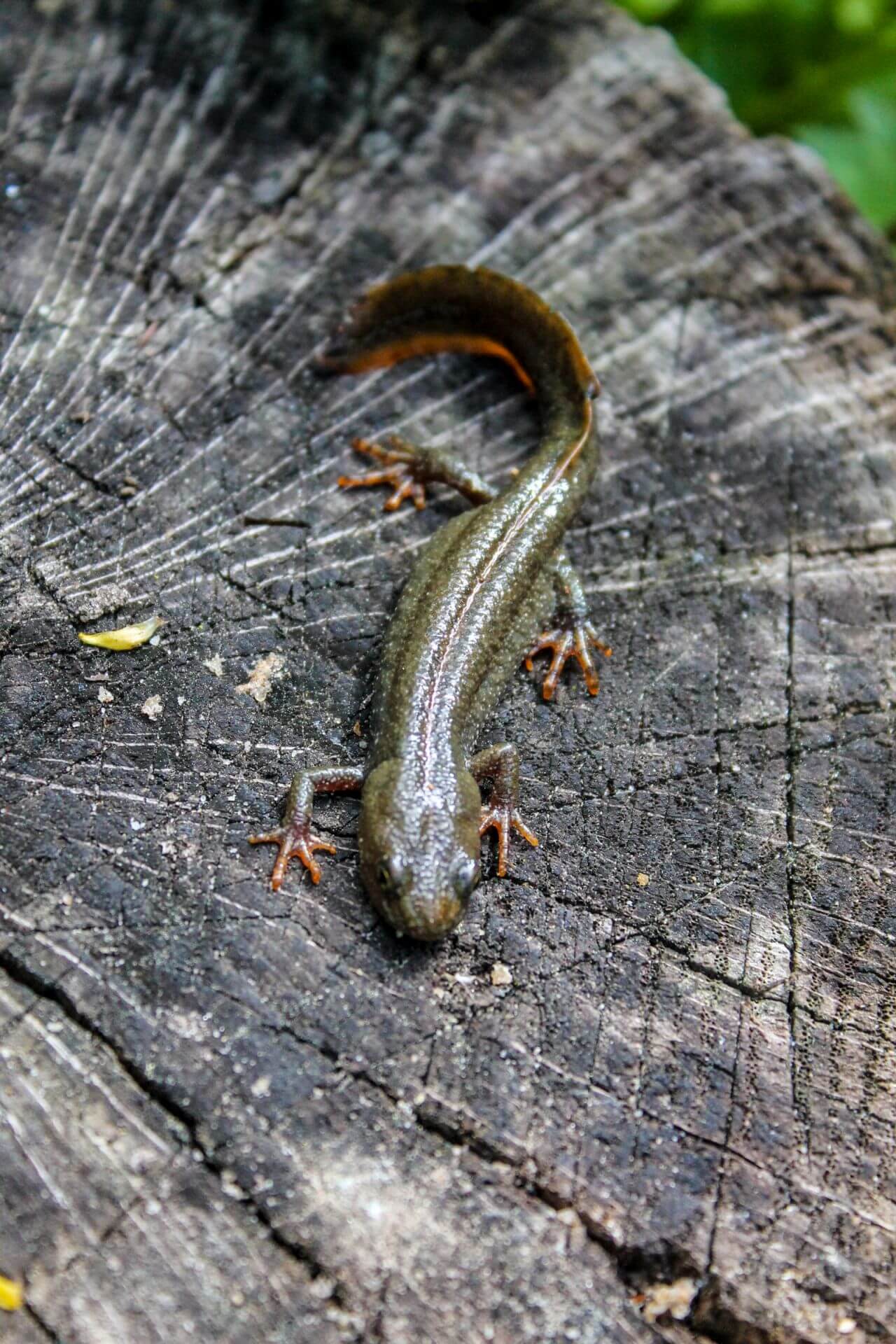 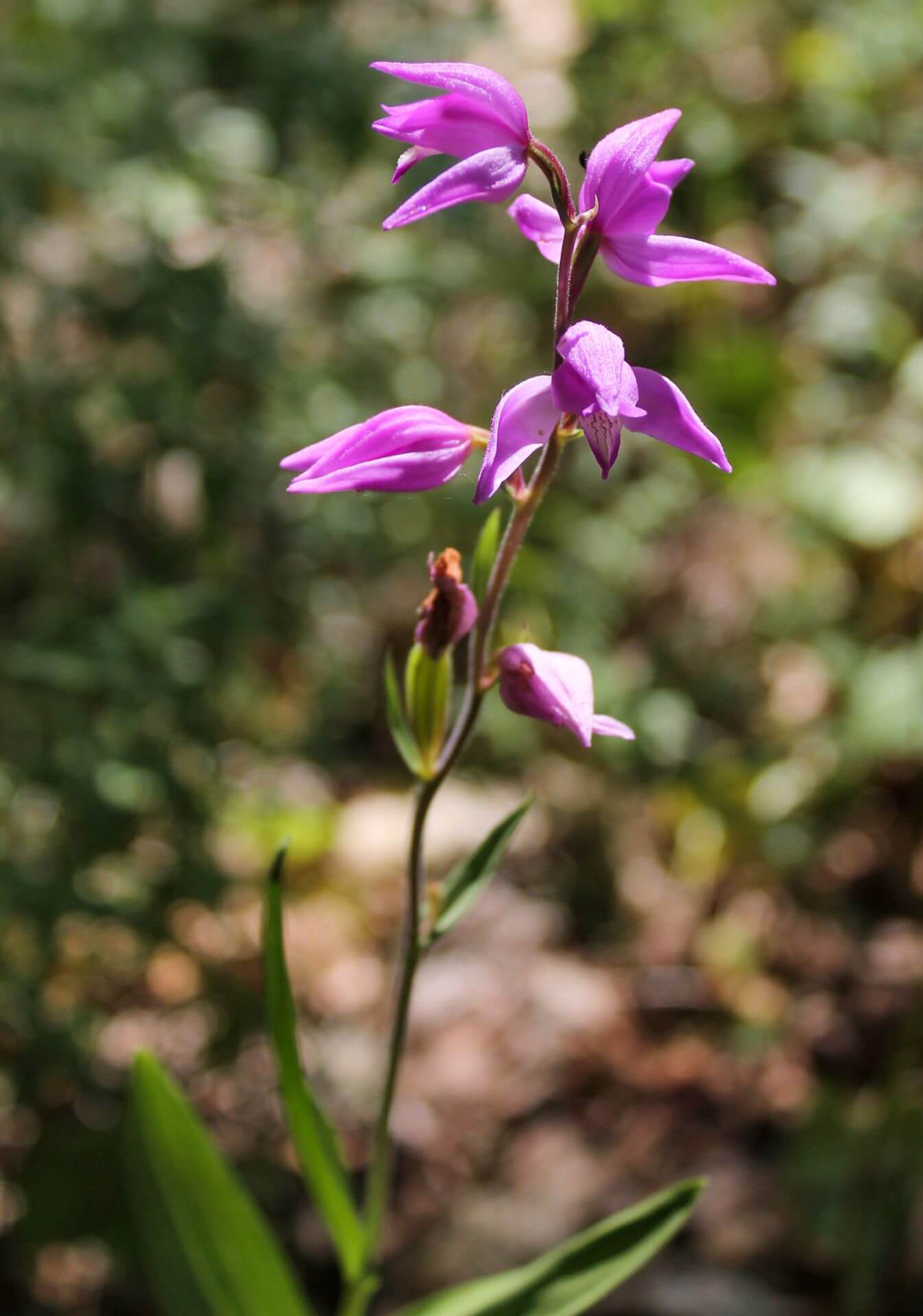 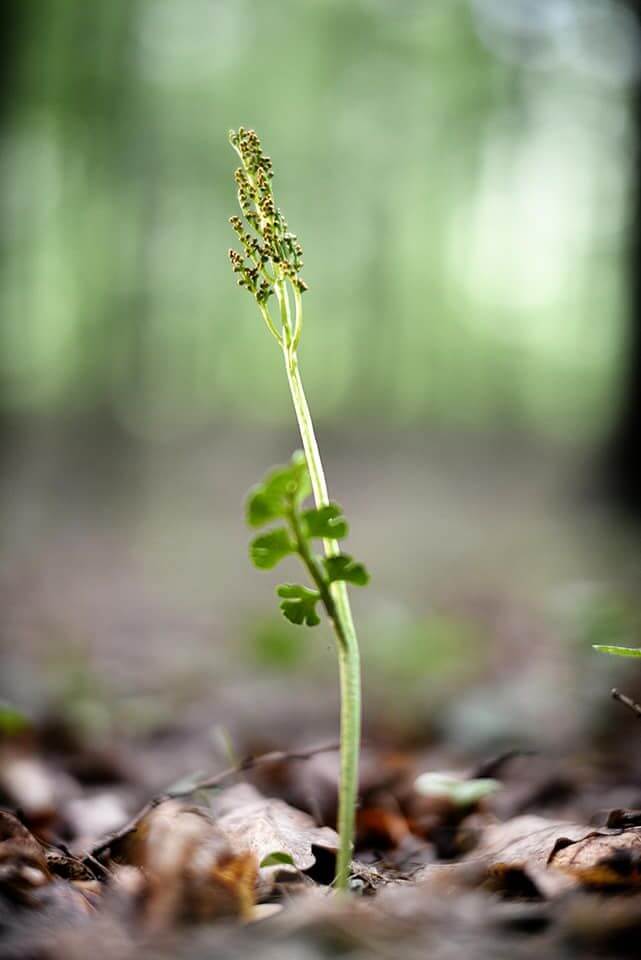 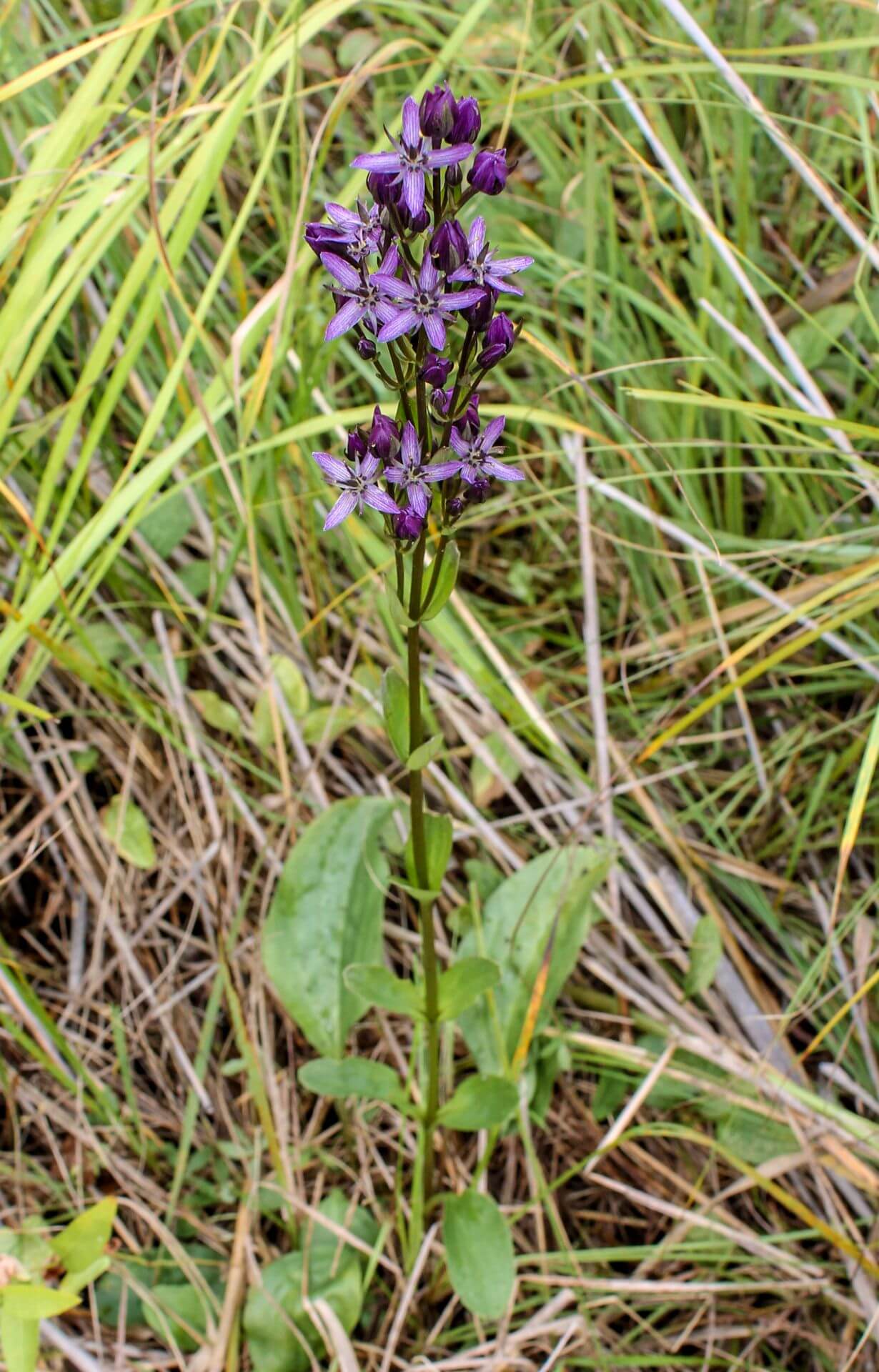 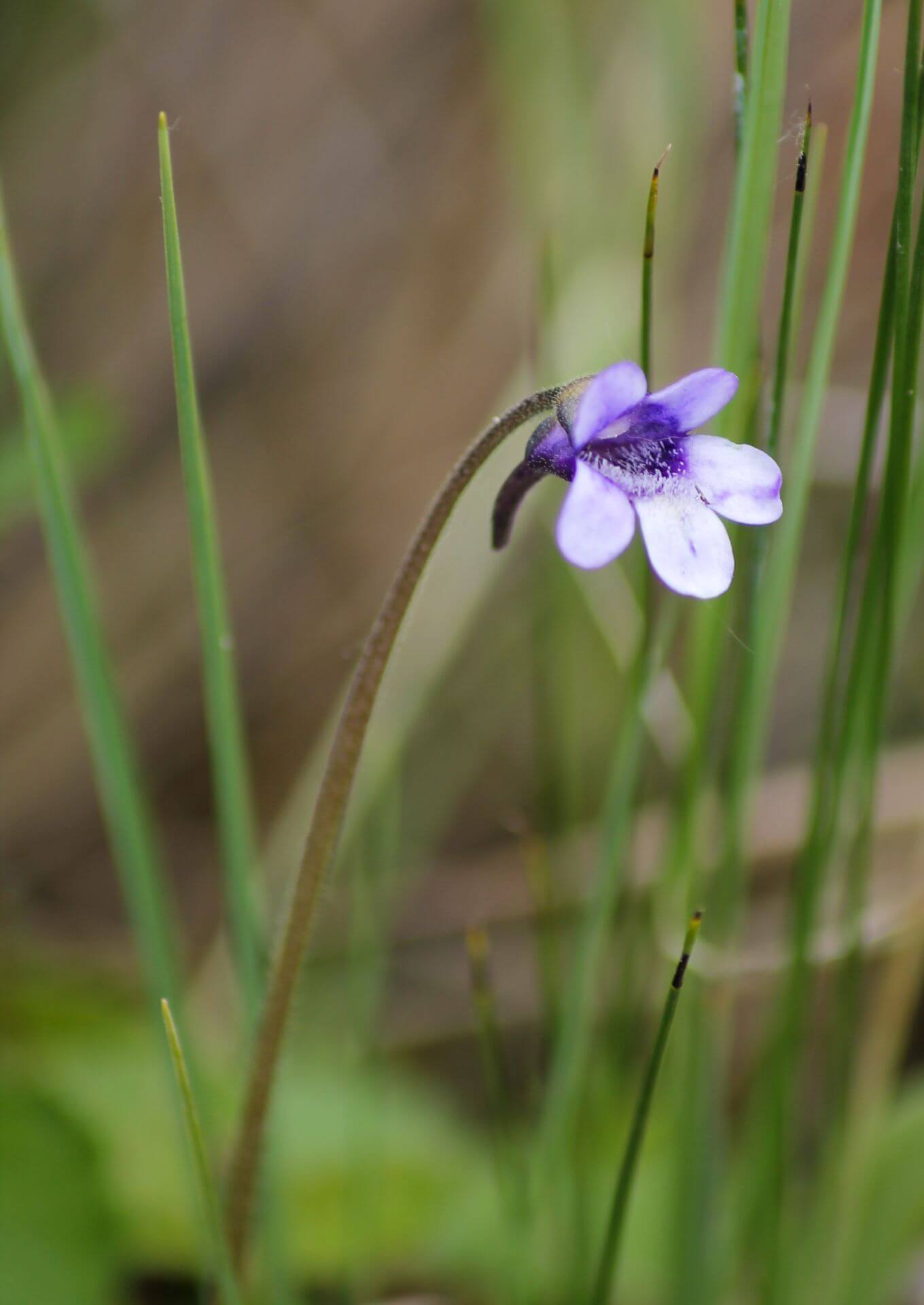 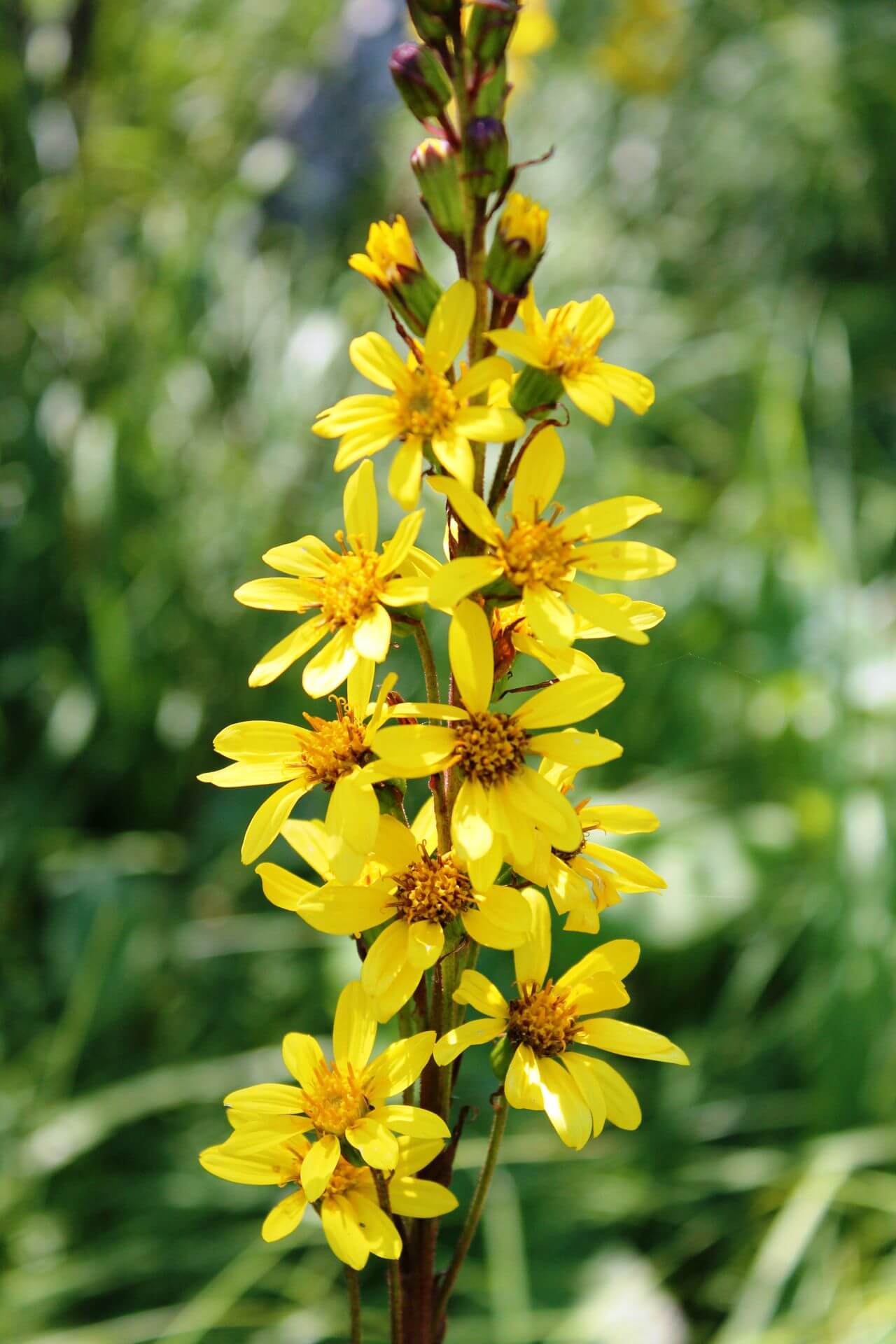 Bus service from the cities of Rivne, Kyiv and Ternopil