“Askania-Nova” is a true wonder. This is the oldest reserve area in Ukraine. Europe’s largest wild steppe, which has never been ploughed, is located here. The natural landscape of the dry Volga fescue and feather grass steppe is the heart of the reserve. Anyone who has visited it at least once will remember for a lifetime the scent of the southern steppes mixed with the aromas of various herbs. It looks unsurpassed in spring, when tulips, irises, and hyacinths bloom.

The pleasant coolness of the shady walkways of dendrological раrk is revealed next to the steppe. It was created by a man in an anhydrous steppe, and it’s hard to believe – blooming trees and bushes in the middle of the steppe are like an oasis in the desert.

The zoo in “Askania-Nova” is a home for wild animals living here in conditions as close to wildlife as possible. In the zoo you can find animals of the savannah, deserts, steppes, mountainous areas, as well as rare birds of the steppe zone. Most of them are endangered and rare species: the Przewalski’s horse (Equus przewalskii), the Grévy’s zebra (Equus grevyi), the markhor (Capra falconeri), and the demoiselle crane (Anthropoides virgo). The ancient Azov-Black Sea migration route of birds passes through the reserve area. In some years, the number of migratory birds reaches 800 thousand. 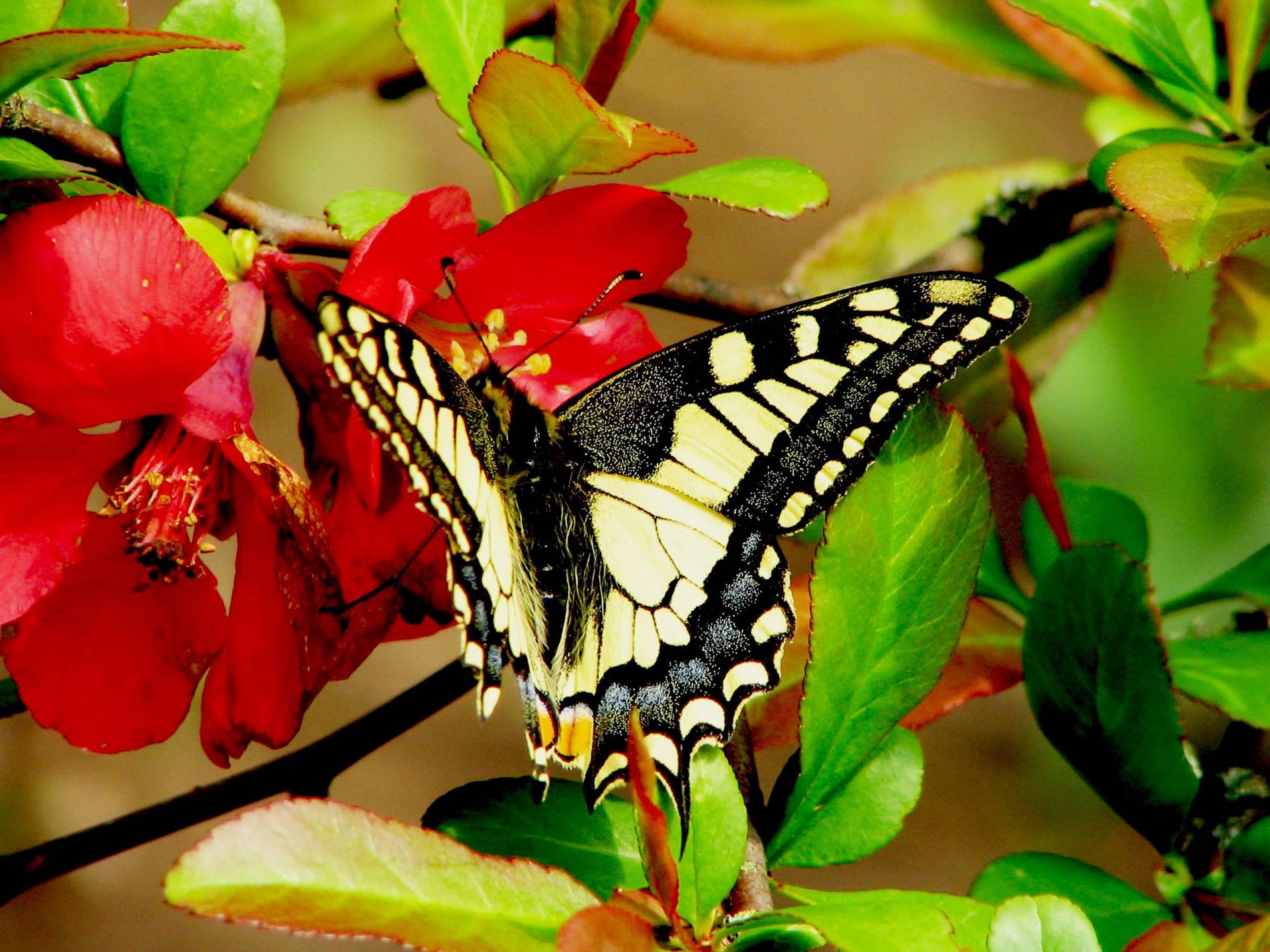 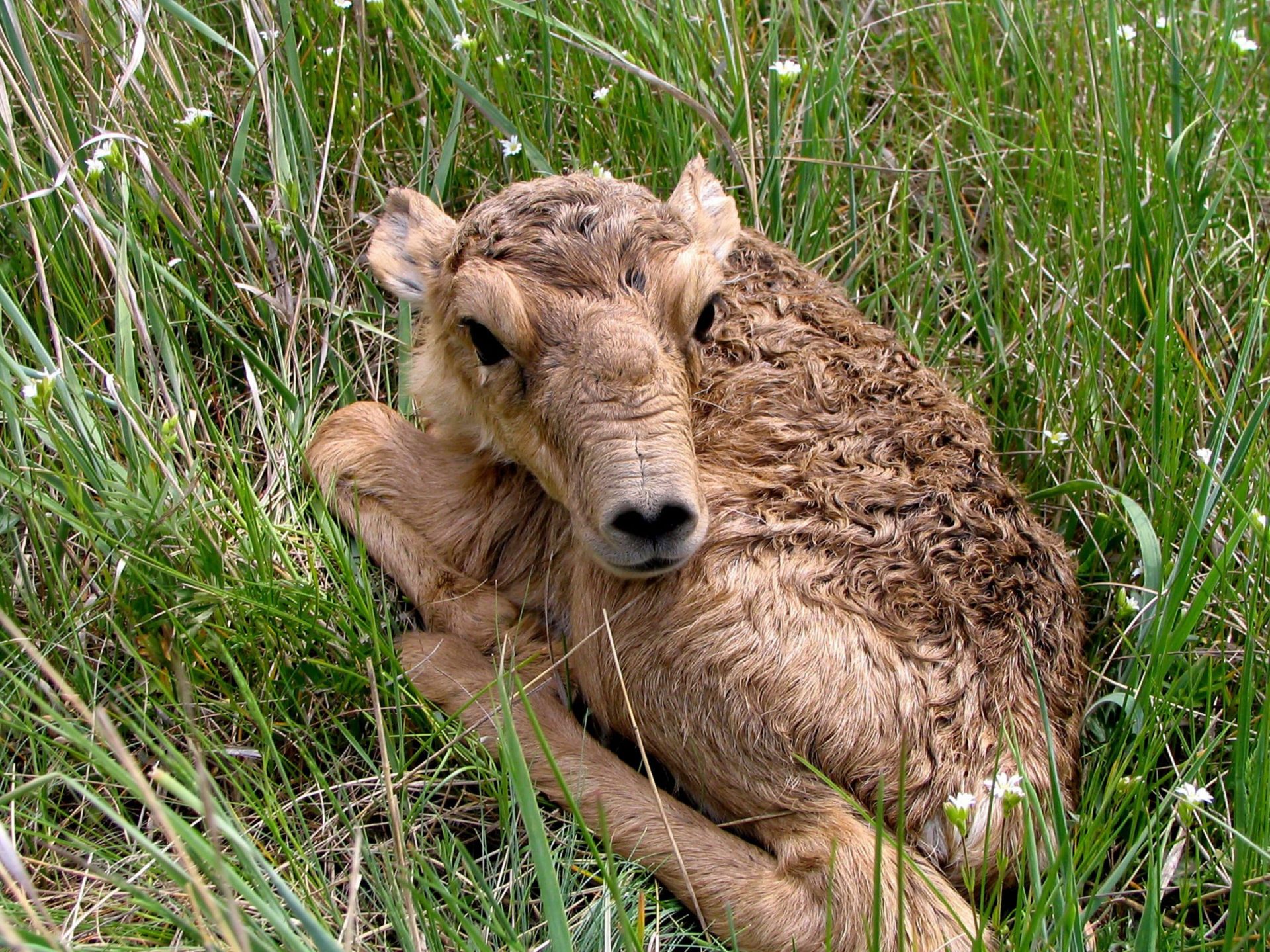 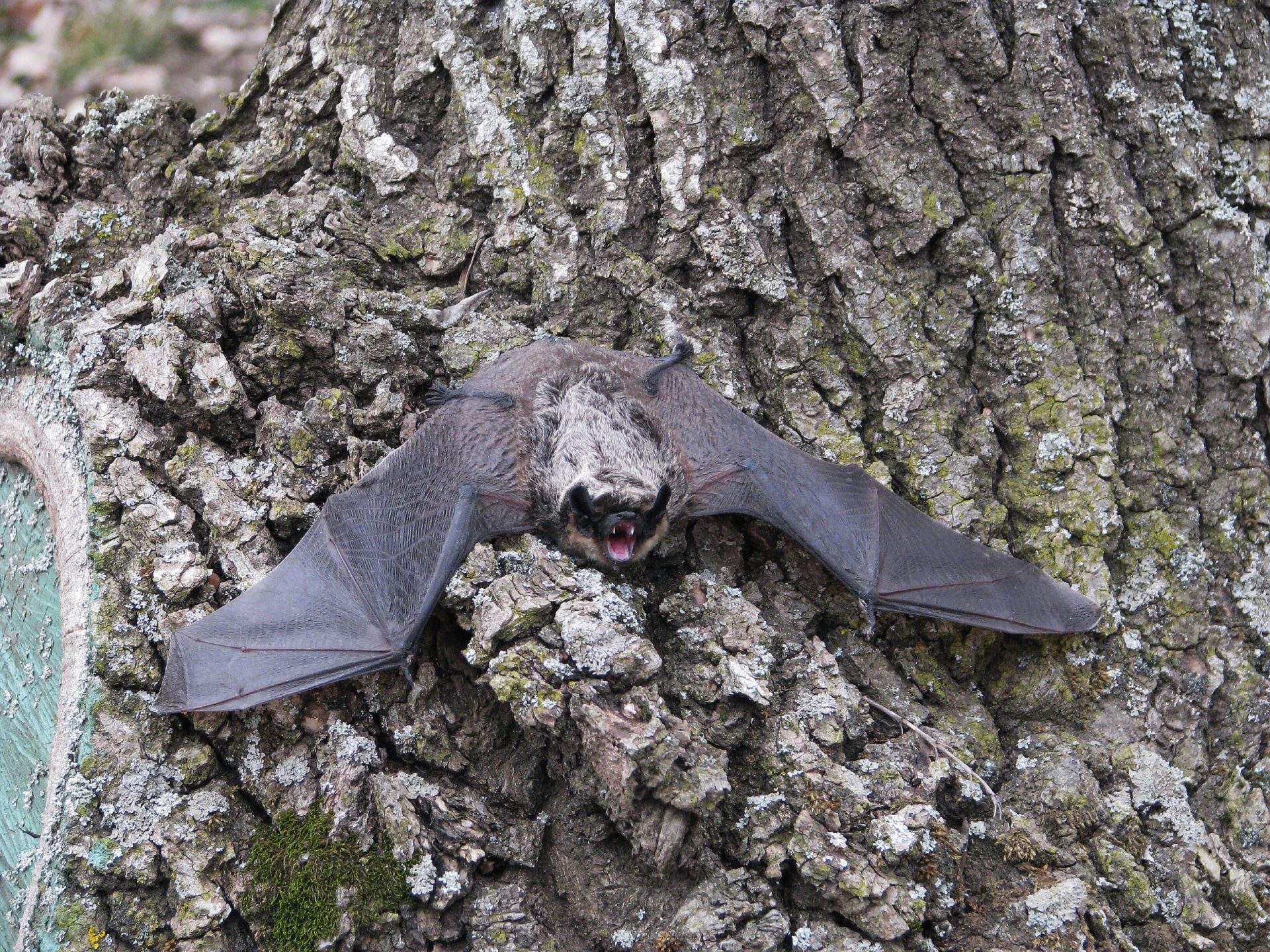 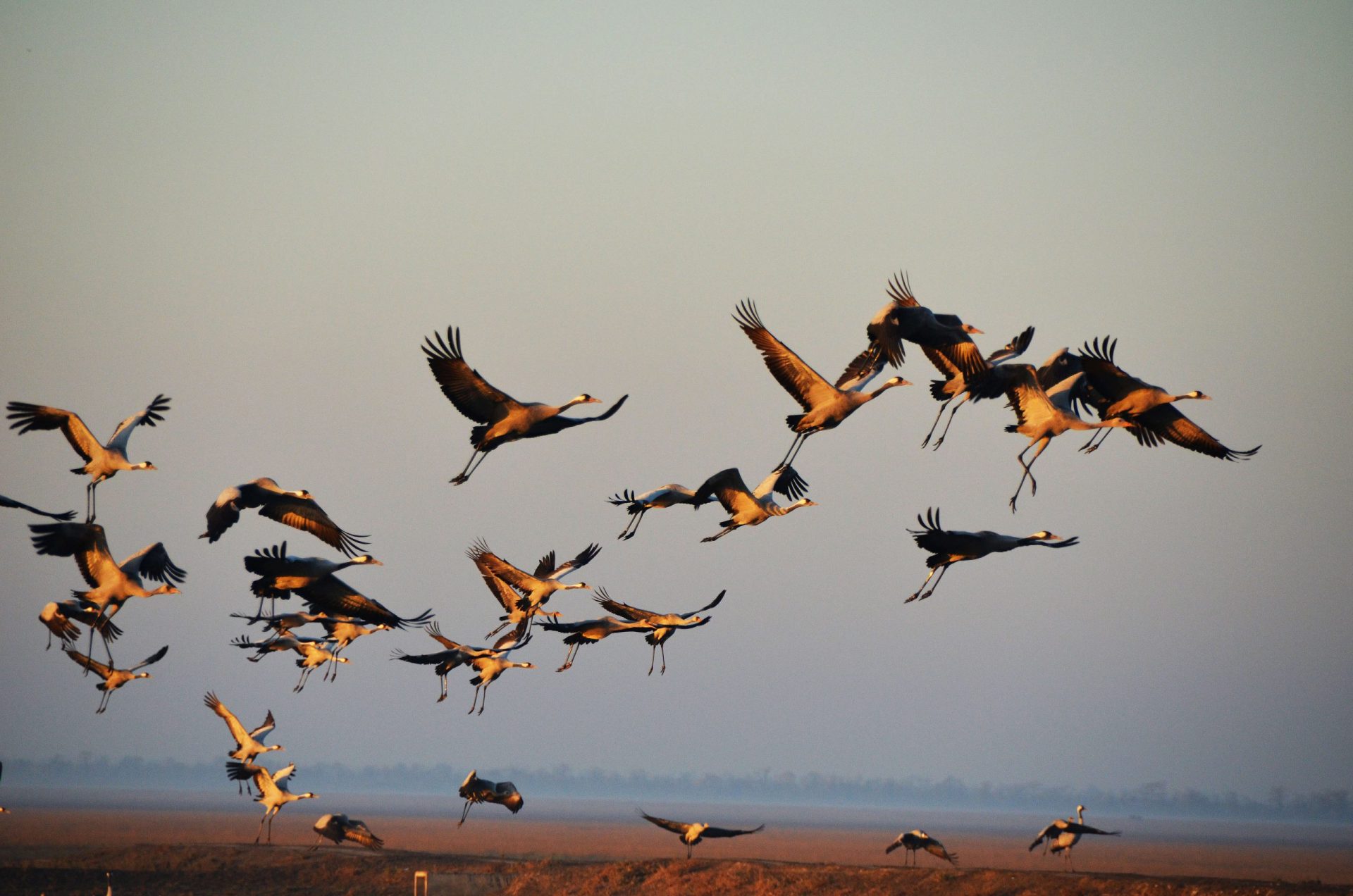 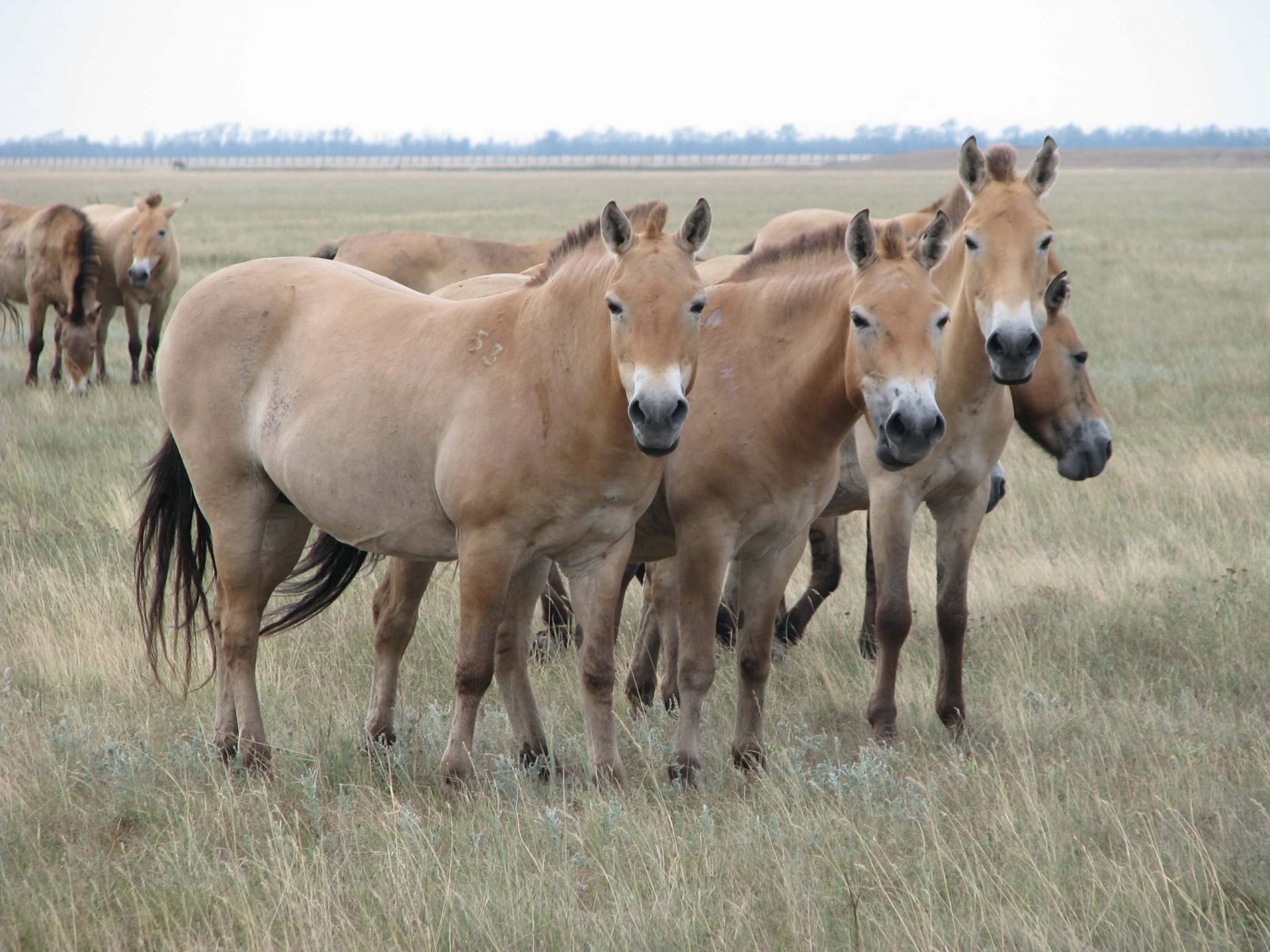 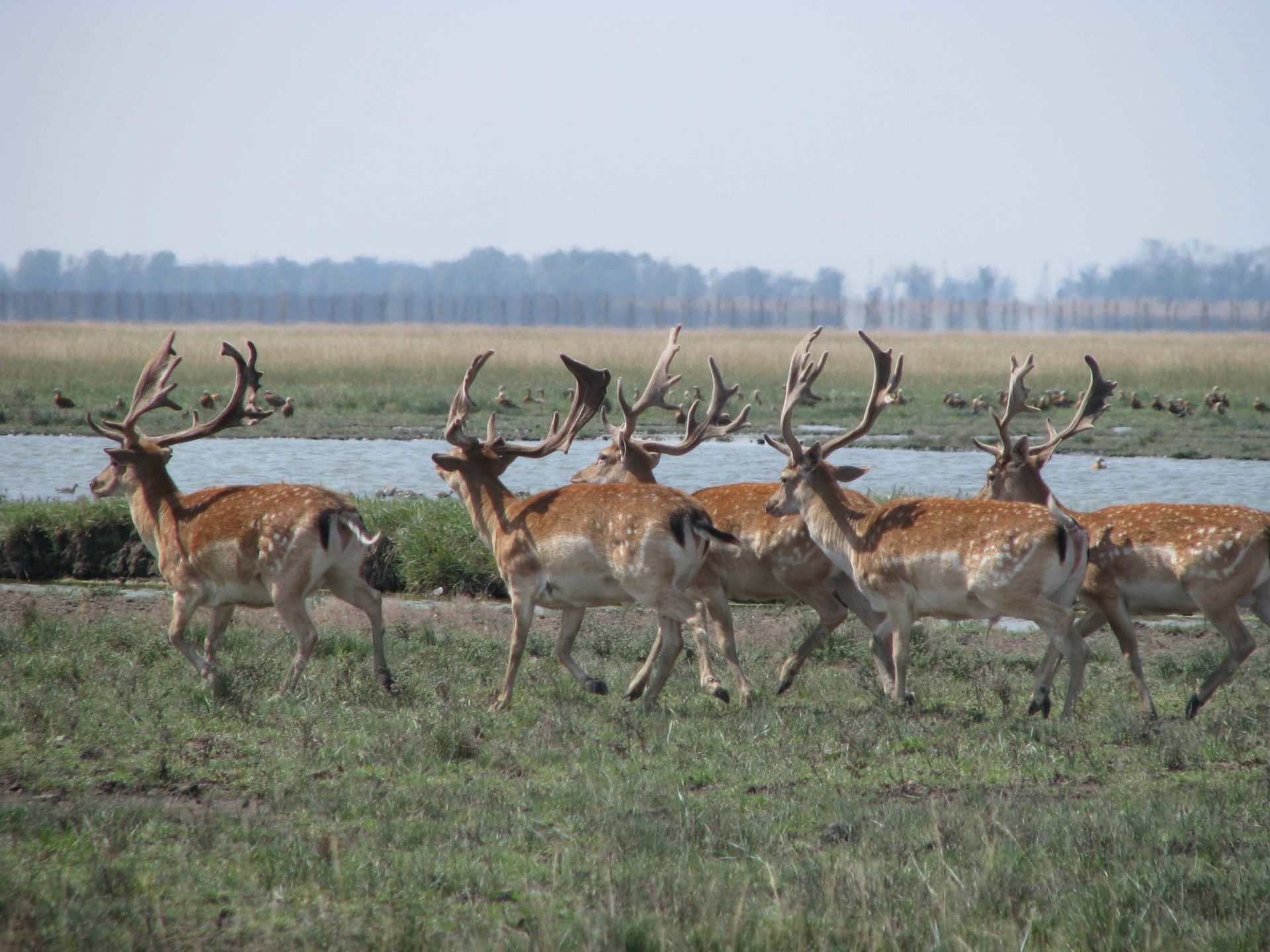 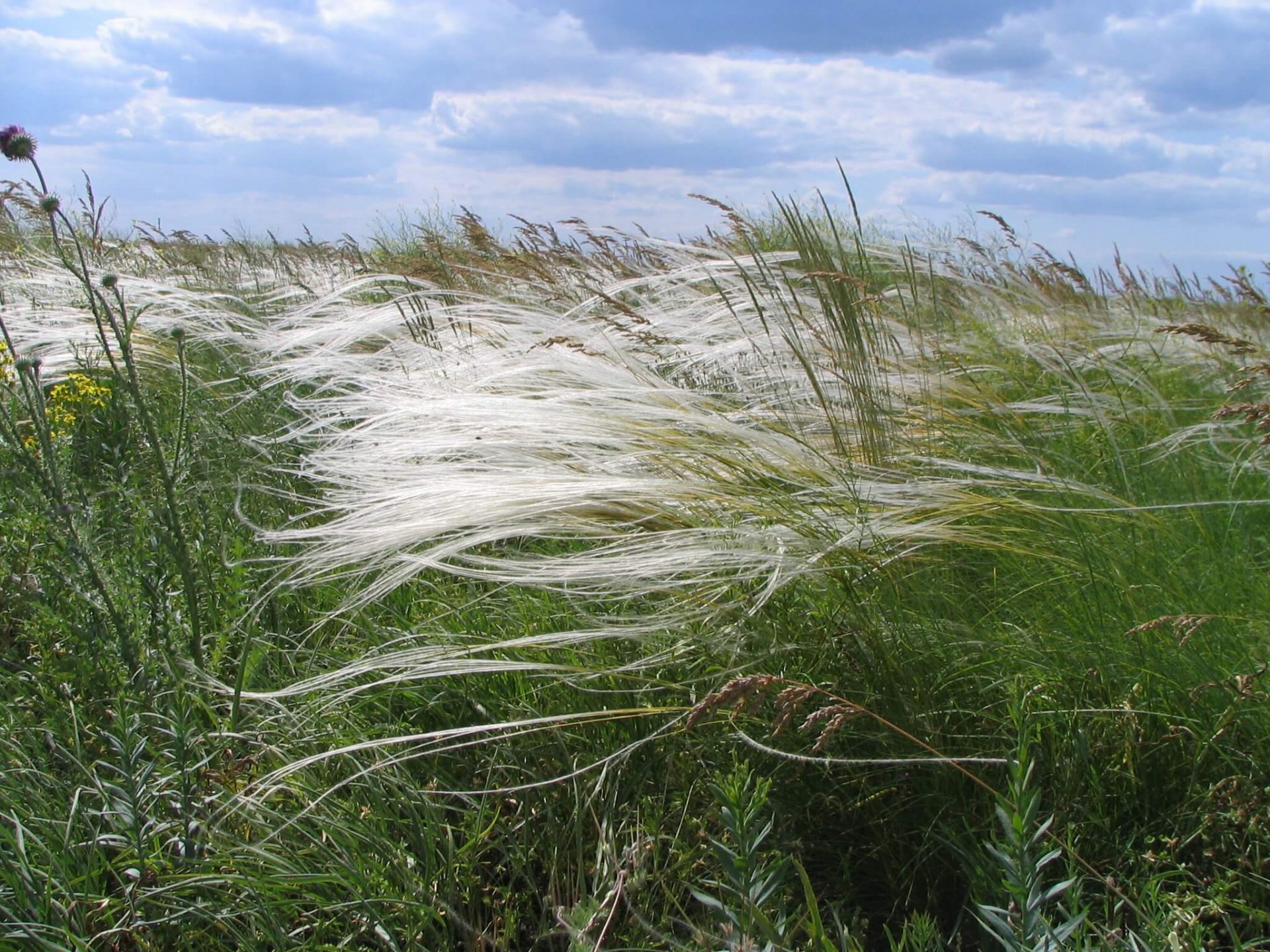 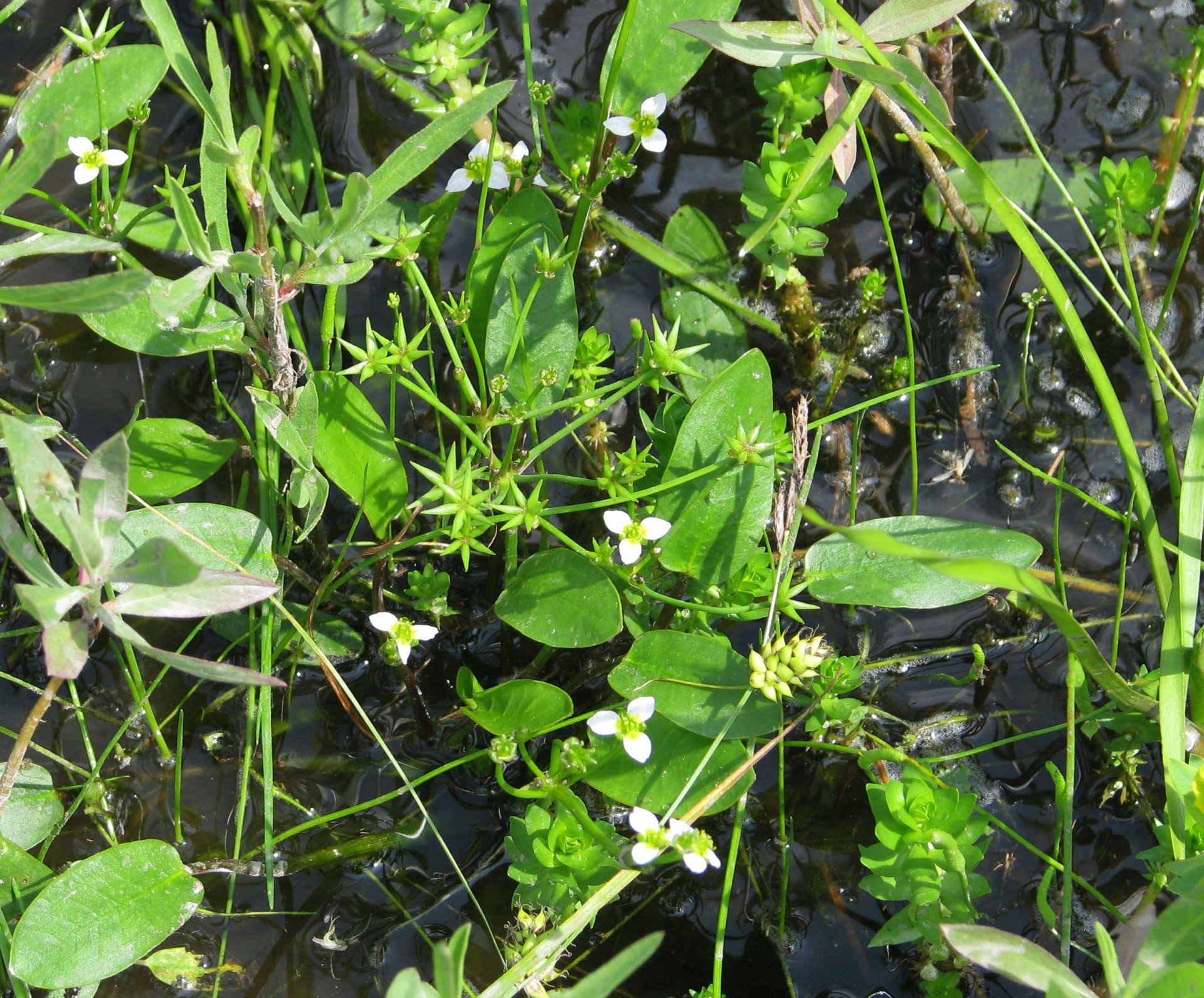 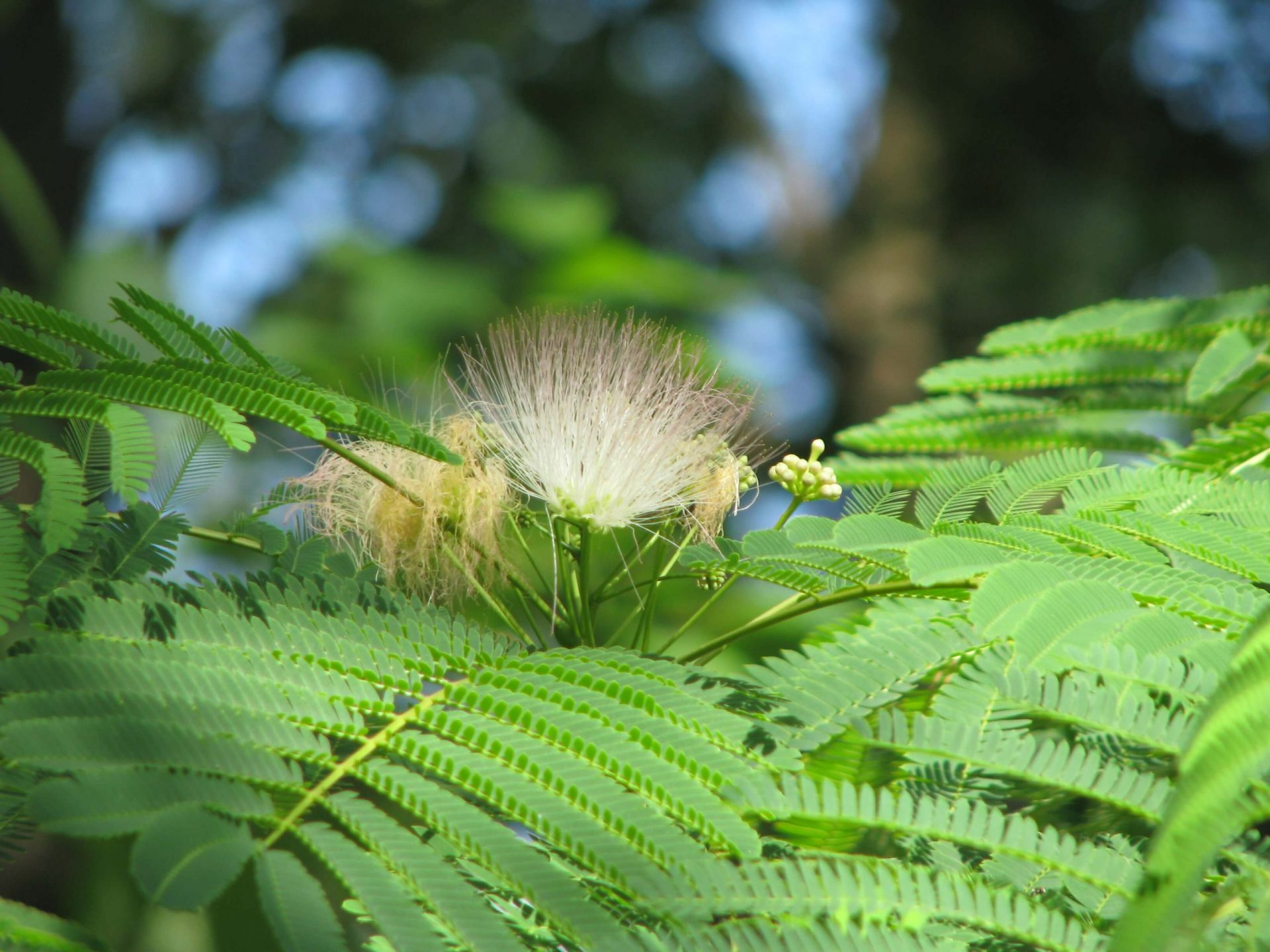 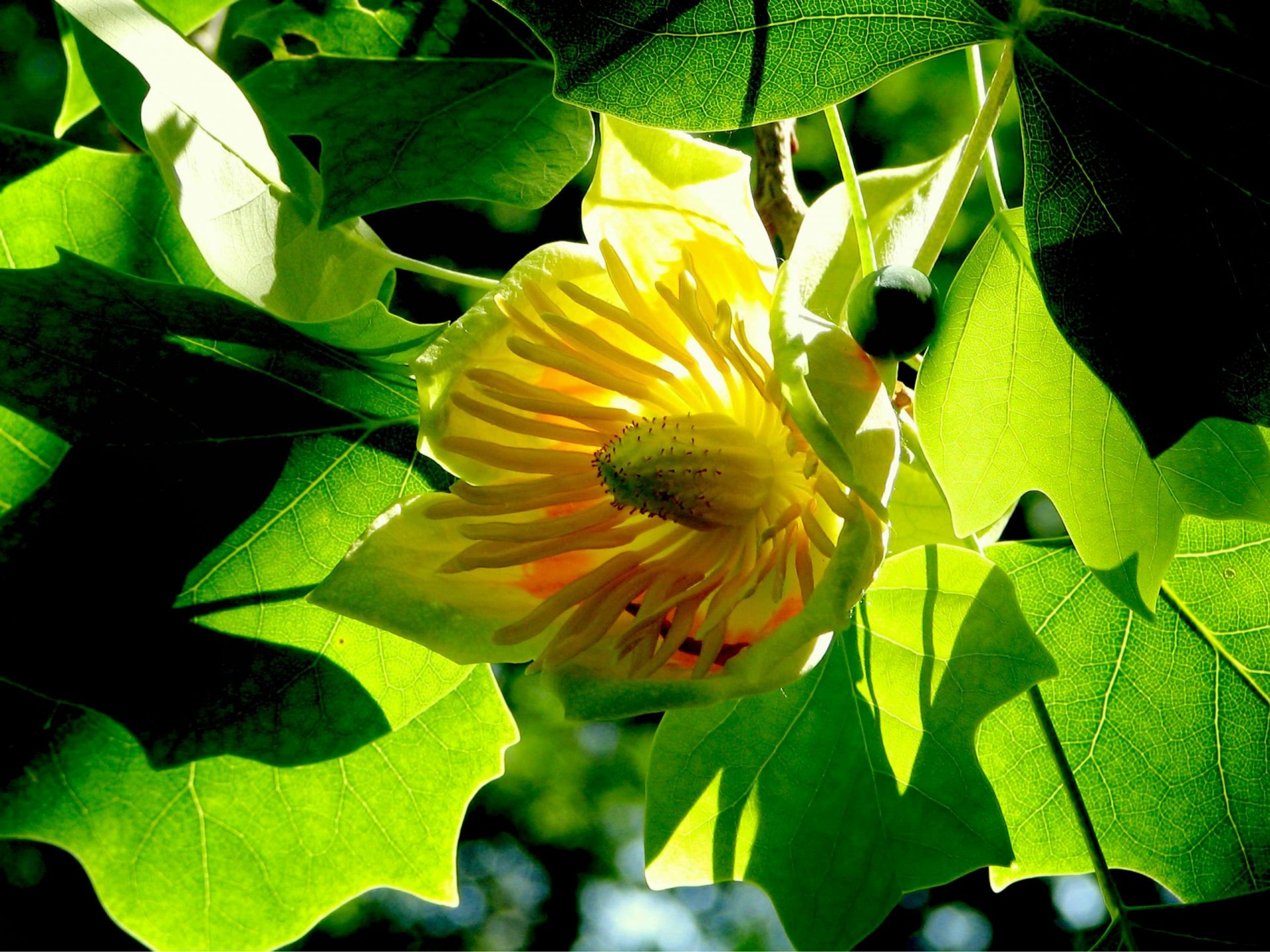 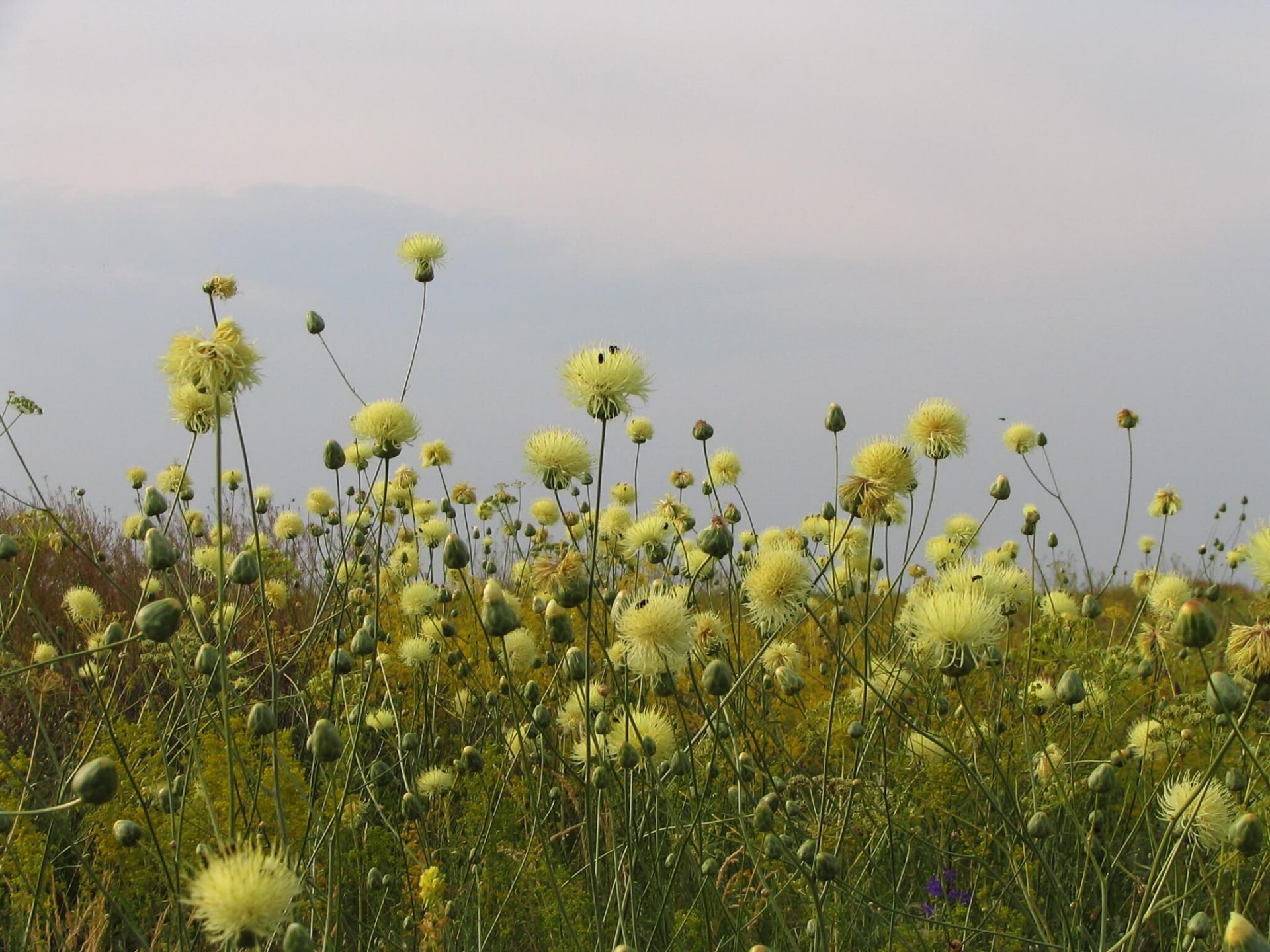 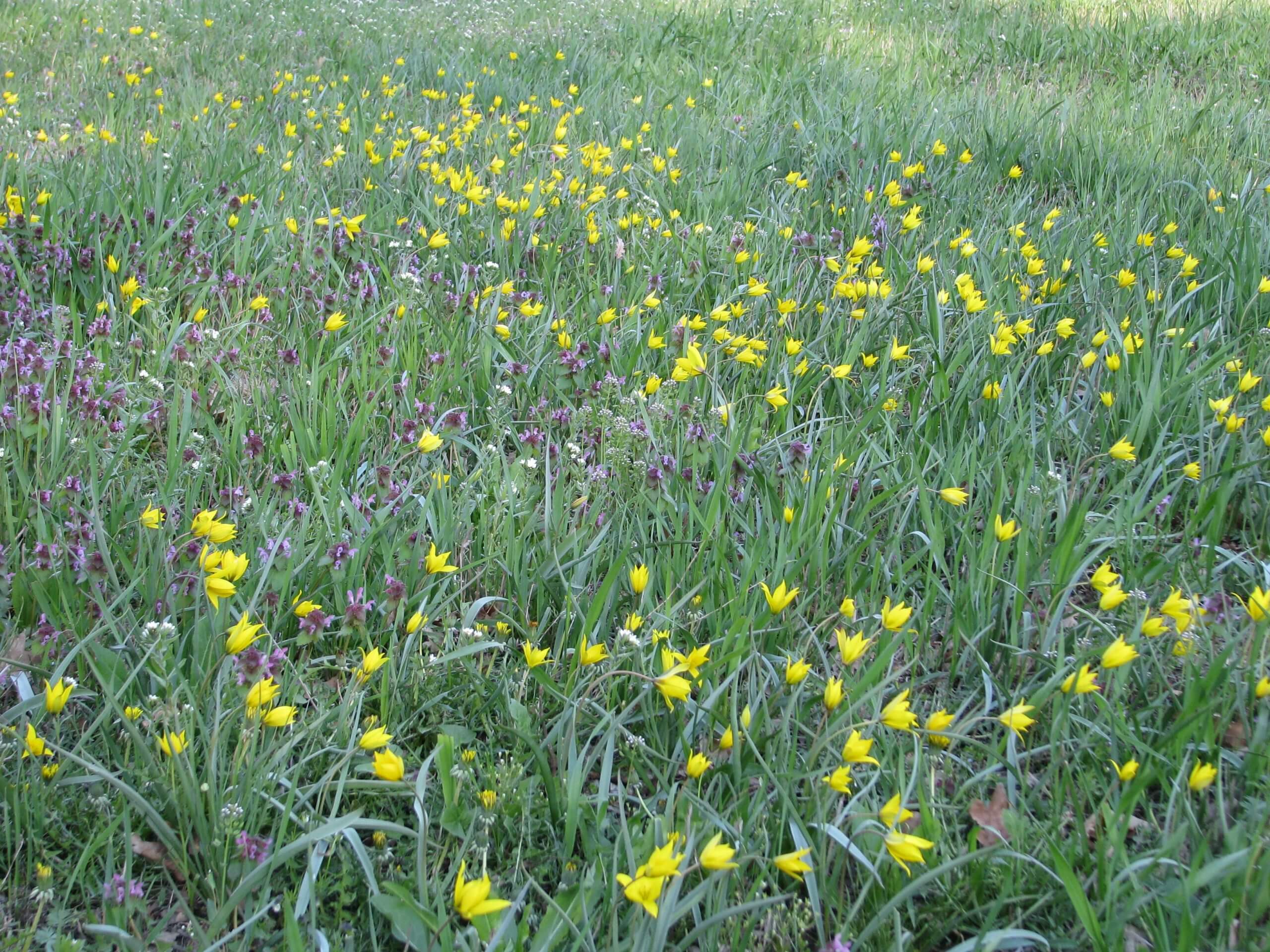 thousand of birds during migrations

species of flowering plants in the steppe

animals in the steppe

animal species in the zoo

In the nature reserve under special protection. To join this, you need to check the administration and only within the specified routes. By following the rules, you help us to preserve the unique nature and combine the unnecessary costs of restrictions.

The nearest railway stations are in Novooleksiivka, Kherson.

There is a bus service to the city of Kherson, towns of Nova Kakhovka, Skadovsk, Henichesk

The nearest airport is in Kherson.