Having been here, you can certainly say that you have visited the bottom of the Sarmatian Sea. The reserve’s territory is the best preserved part of Tovtry Ridge, rocky limestone elevations which formed approximately 15-20 millions of years ago as a barrier reef on the sea bottom. The Medobory limestones still preserve their lifetime position and natural structure of ancient marine organisms – reef-building organisms. This makes the Tovtry Ridge one of Europe’s most valuable objects.

Unique natural complexes stretch out on the reserve territory: Tovtry Ridge (the former underwater reef of the Sarmatian Sea) and lateral residual hills, canyon-like valleys, caves, forests, steppe and rock-steppe areas, as well as valuable man-made historical and cultural objects not existing anywhere else in Ukraine. The burning bush (Dictamnus albus) is one of the distinctive symbols of the reserve. At the time of reserve creation, there have been only several plants, but now their bright pink flowers glow on the Tovtry slopes.

This area was held sacred by our ancestors. The ancient Rus hillforts have been found there. A sculpture of the Slavic god Rod-Sviatovyt stood on Mount Bokhit in 11-13th century. This is a rare site of Slavic paganism cult; it is created from local limestone in a form of a pillar with pictures of gods, patrons and their attributes. 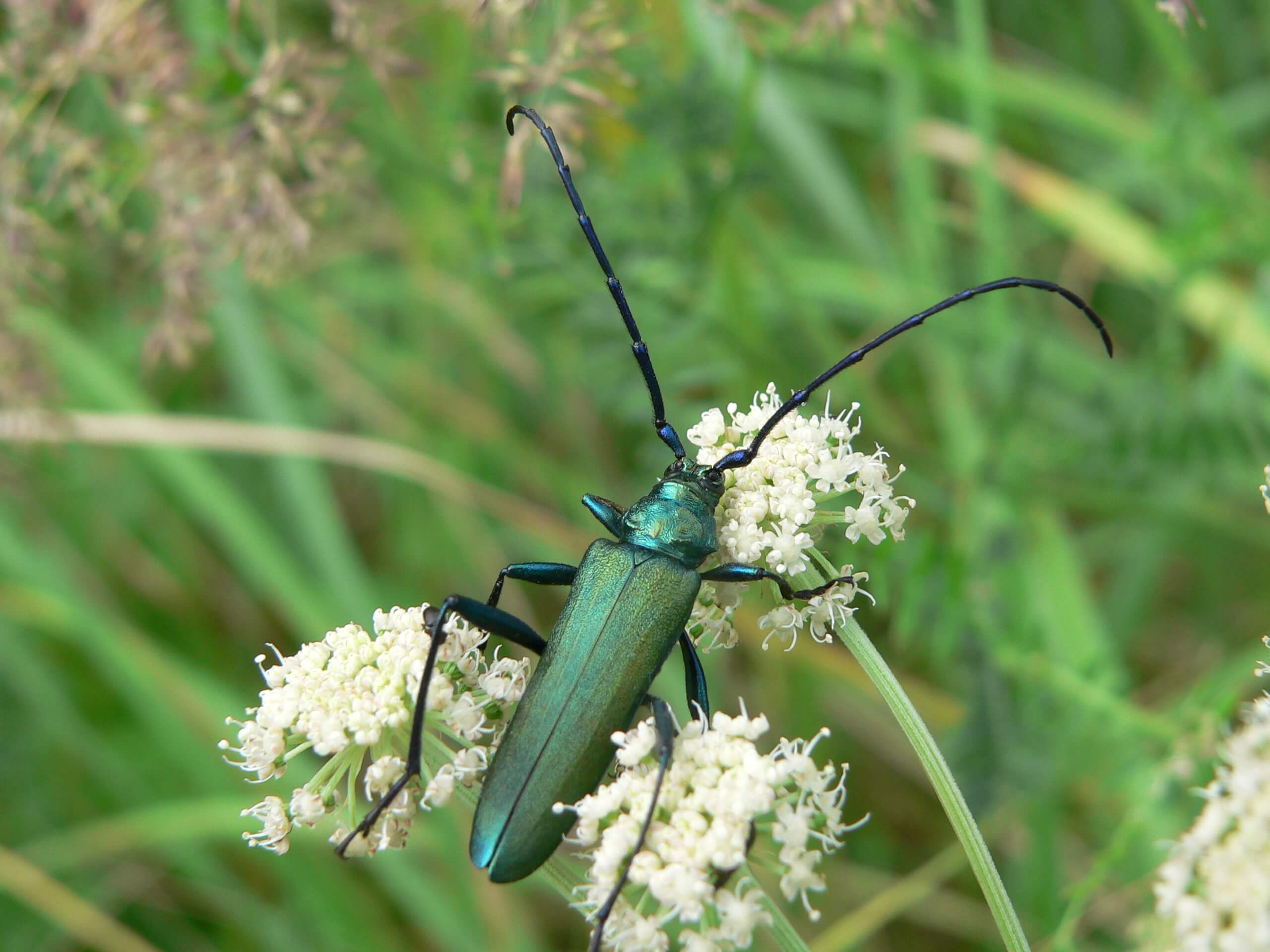 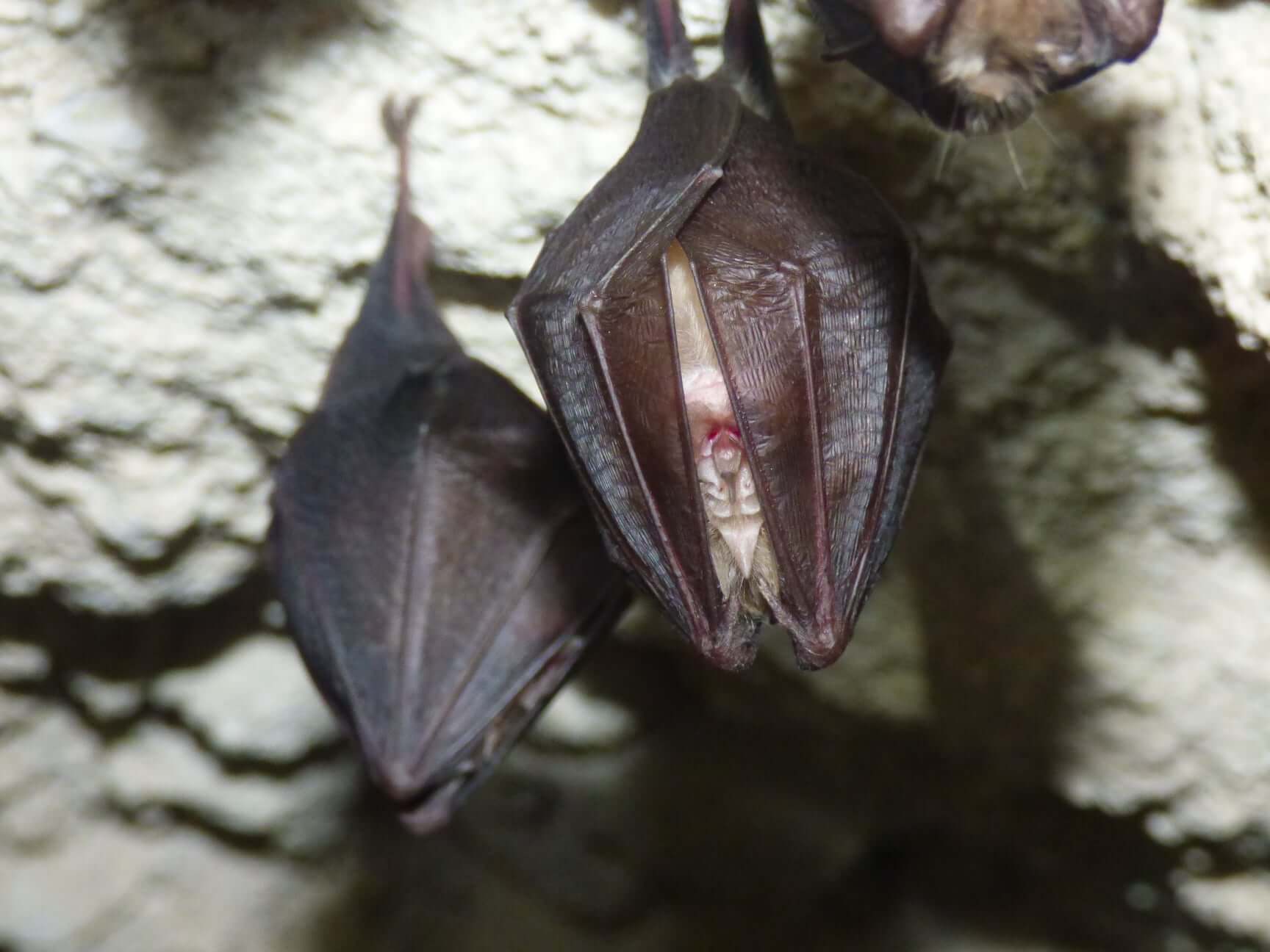 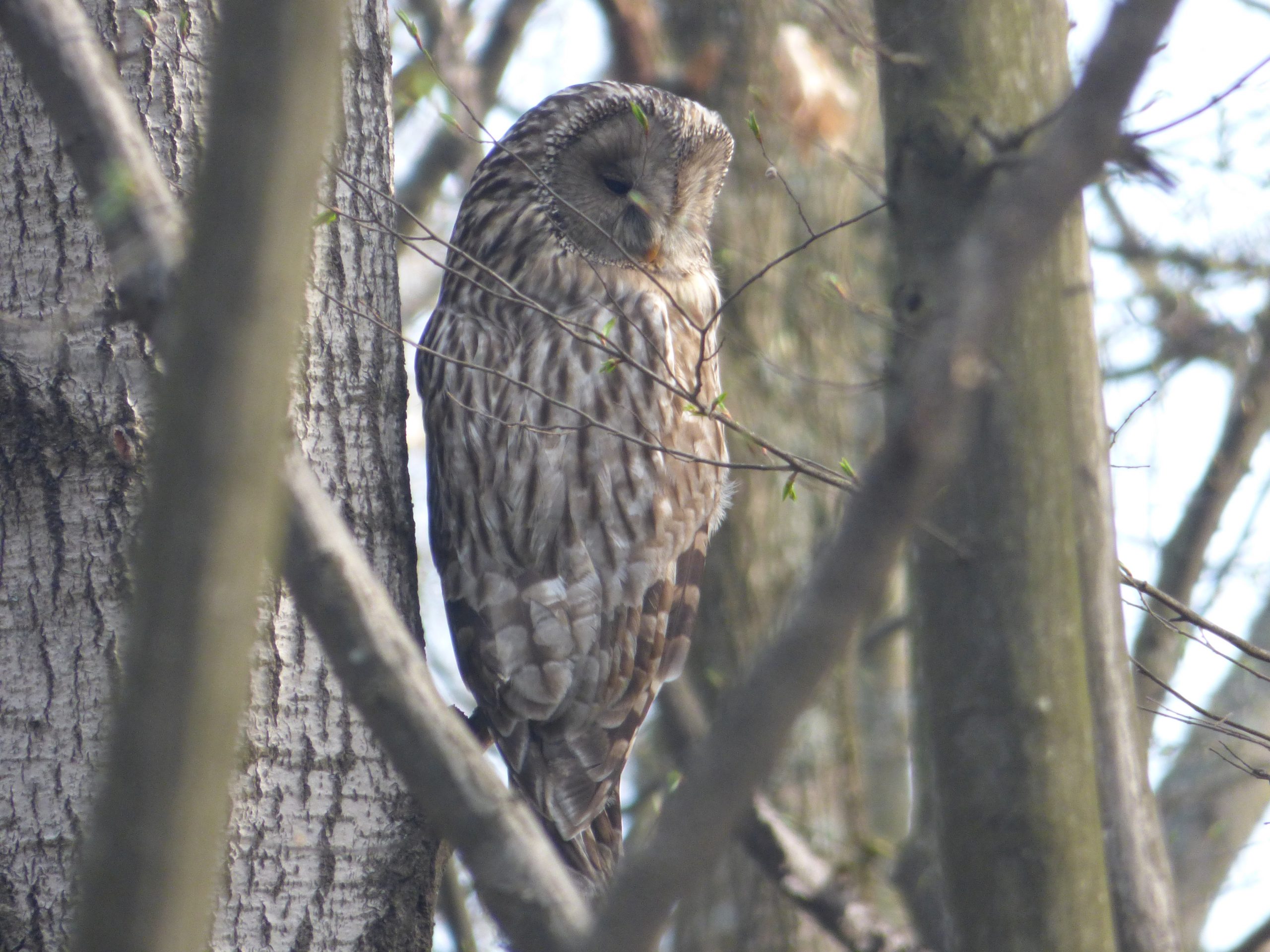 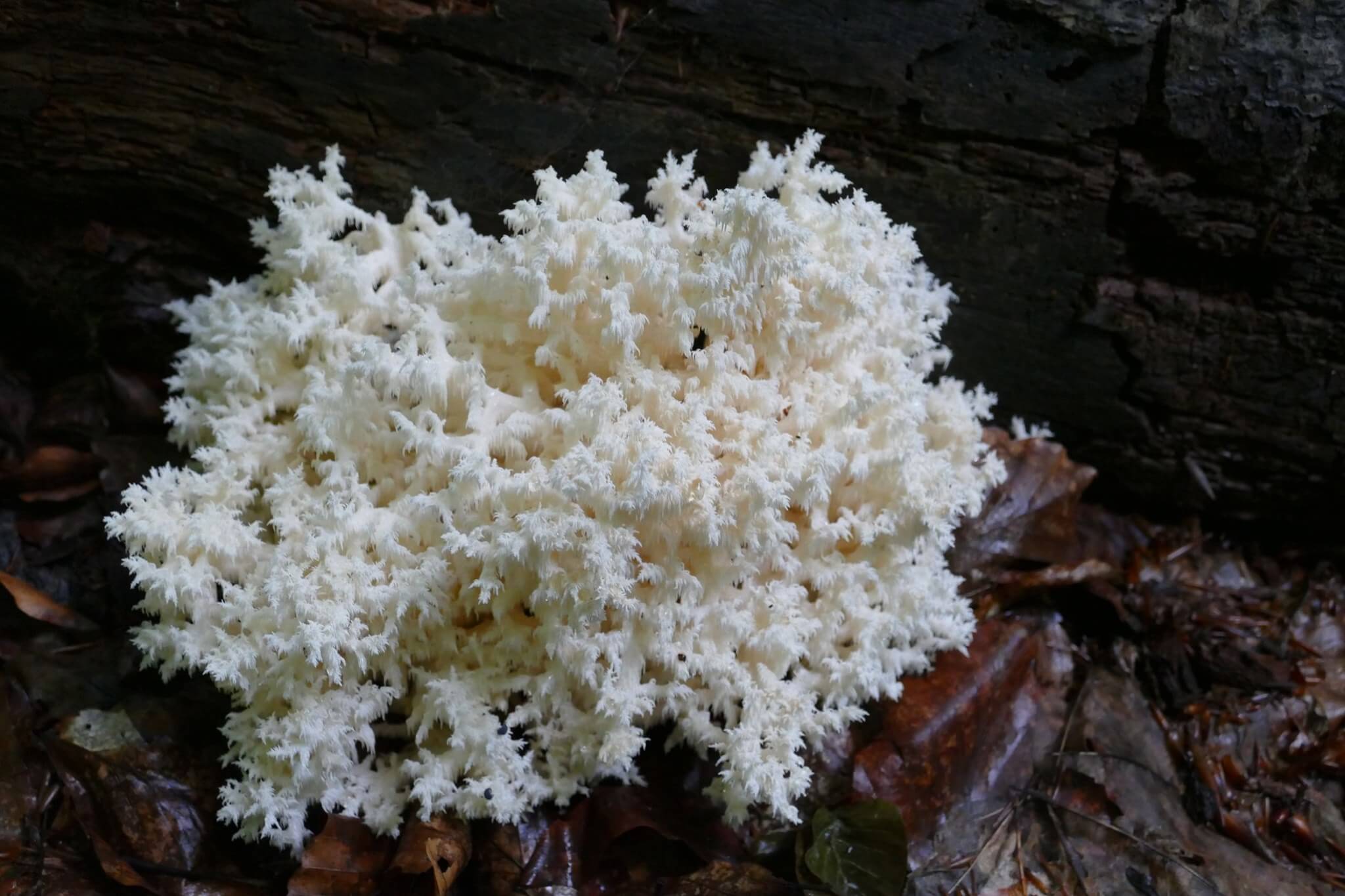 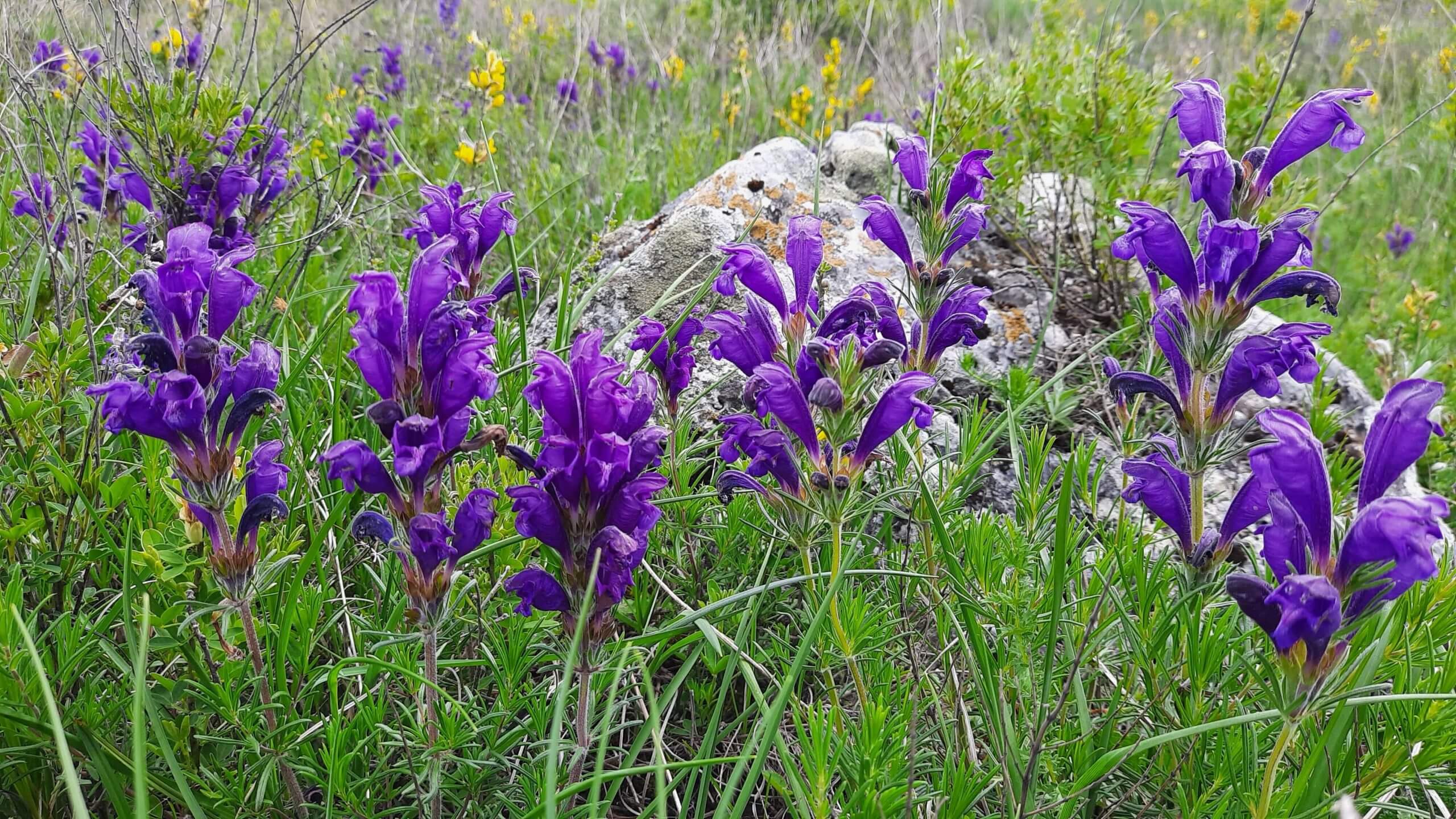 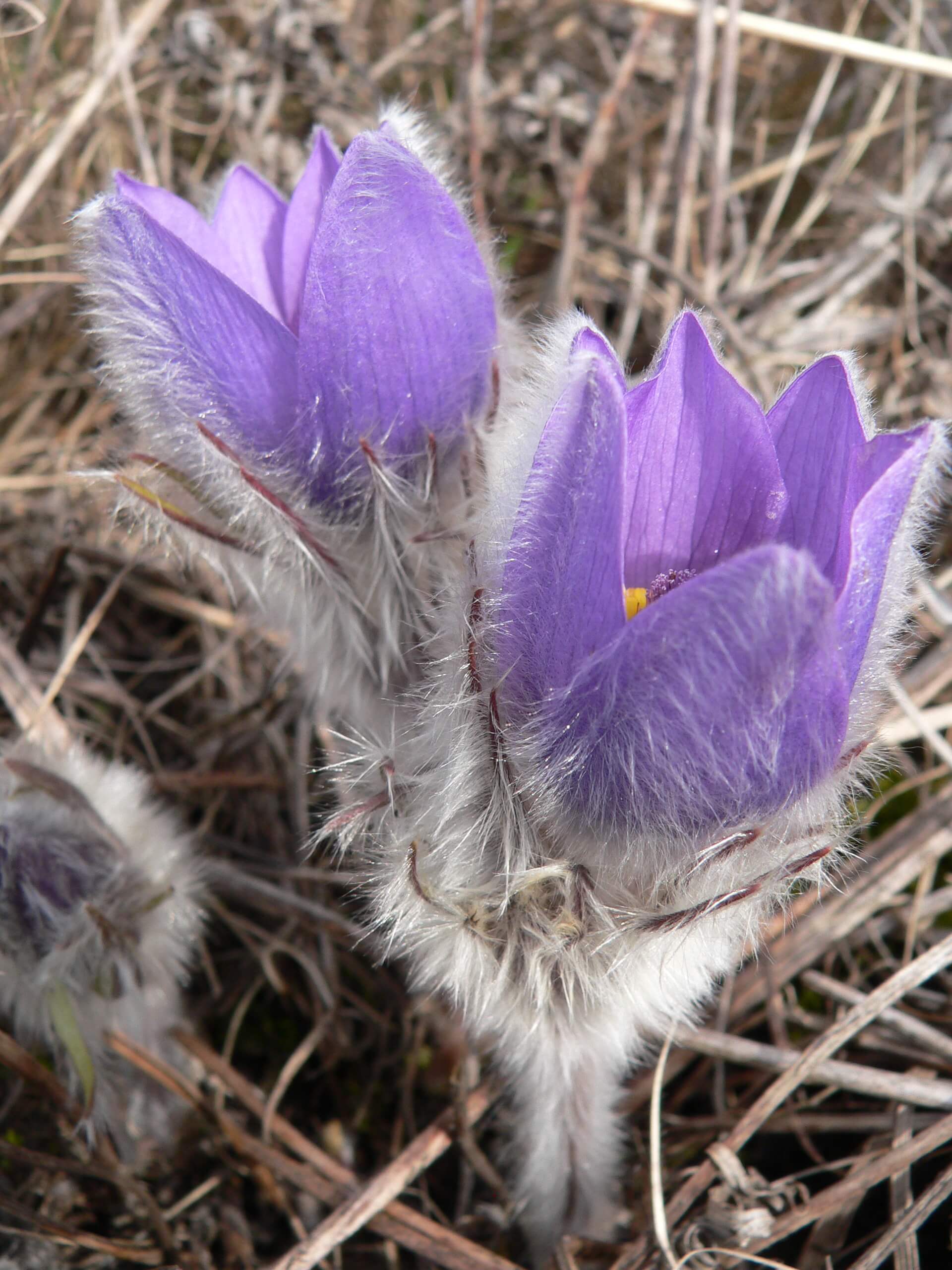 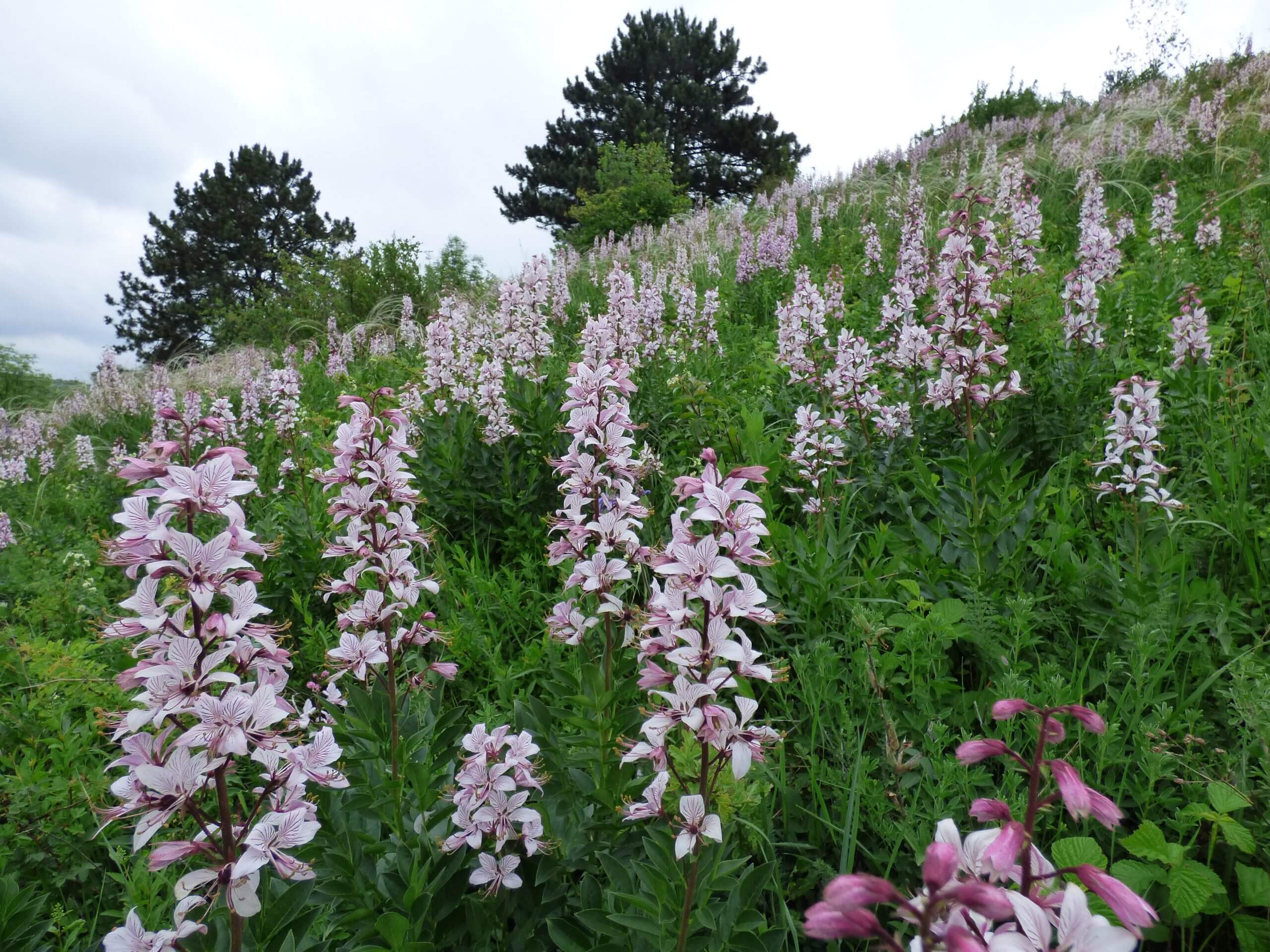 of reserve territory is covered with forests

age of the oldest beech areas in forests

The nature of the reserve is protected here. It can be visited only with the permission of administration within the official routes.