The park is inhabited by 114 rare animals, but the greatest highlight is bird diversity. This is the only place in Europe where the Dalmatian pelican (Pelecanus crispus) nests. Dozens of thousands of Sandwich terns (Thalasseus sandvicensis), common terns (Sterna hirundo) and little terns (Sternula albifrons) as well as European herring gulls (Larus argentatus) and Pallas’s gulls (Larus ichthyaetus) build their nests on several hectares of a shell beach, washed by the Sea of Azov on almost four sides. Generally, it is possible to see over 250 bird species in the Meotyda Park including the rare pied avocet (Recurvirostra avosetta) which has become a symbol of the Meotyda National Nature Park. 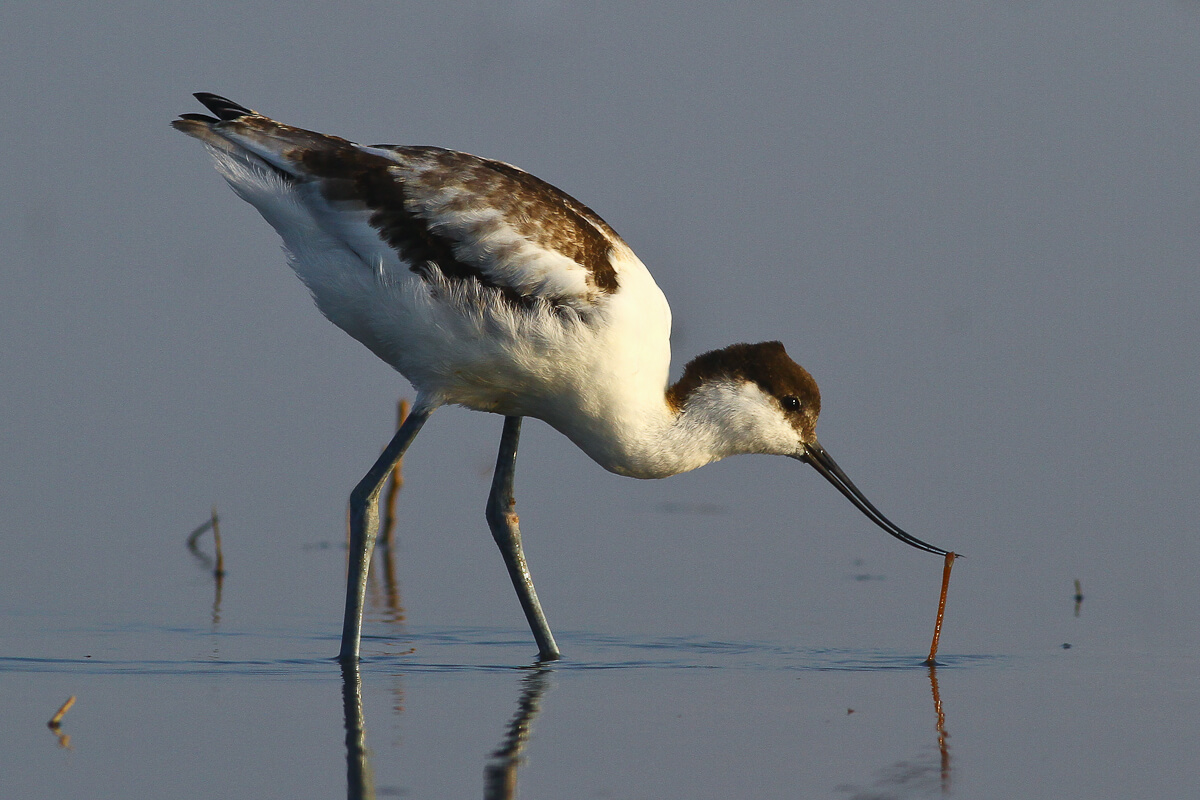 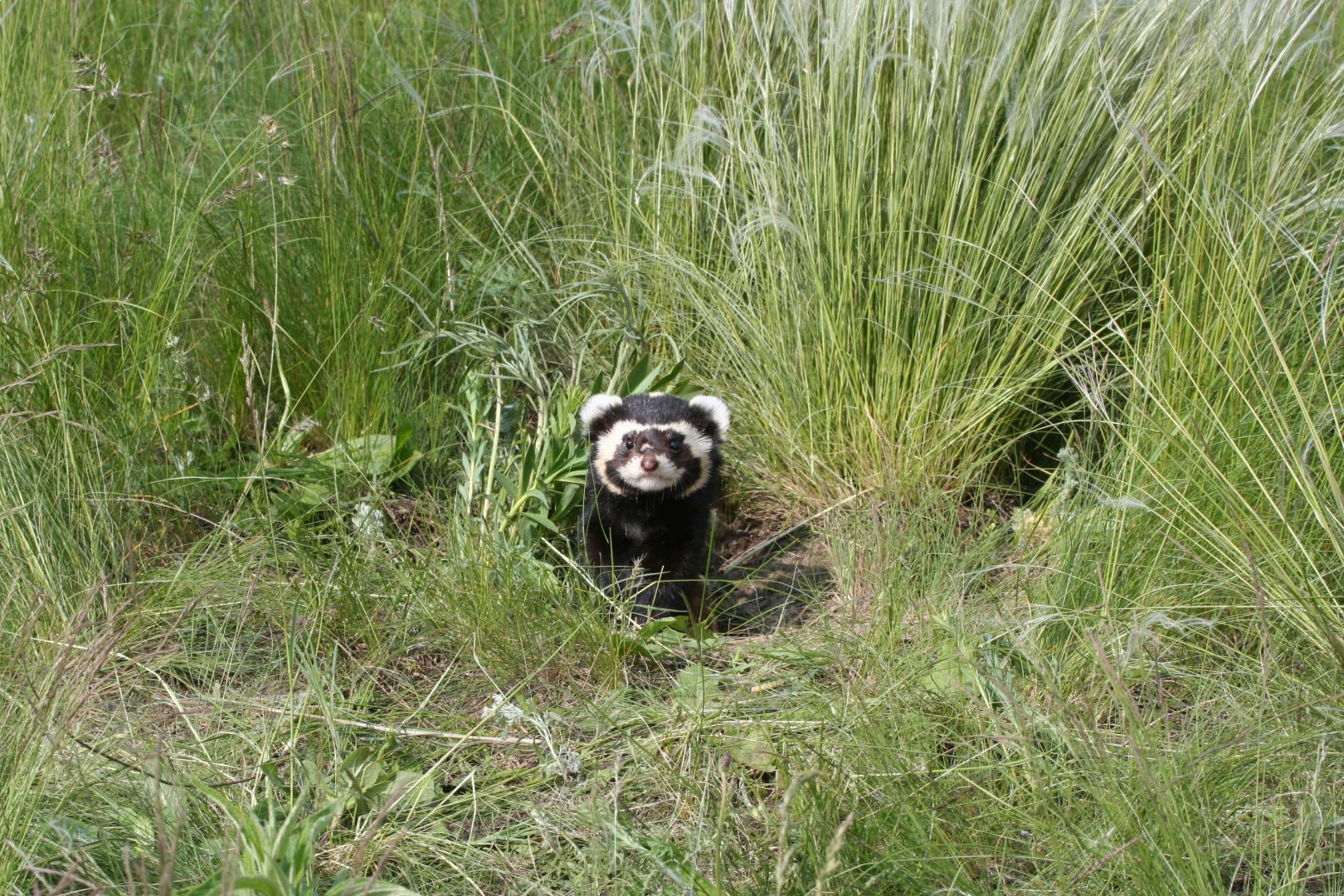 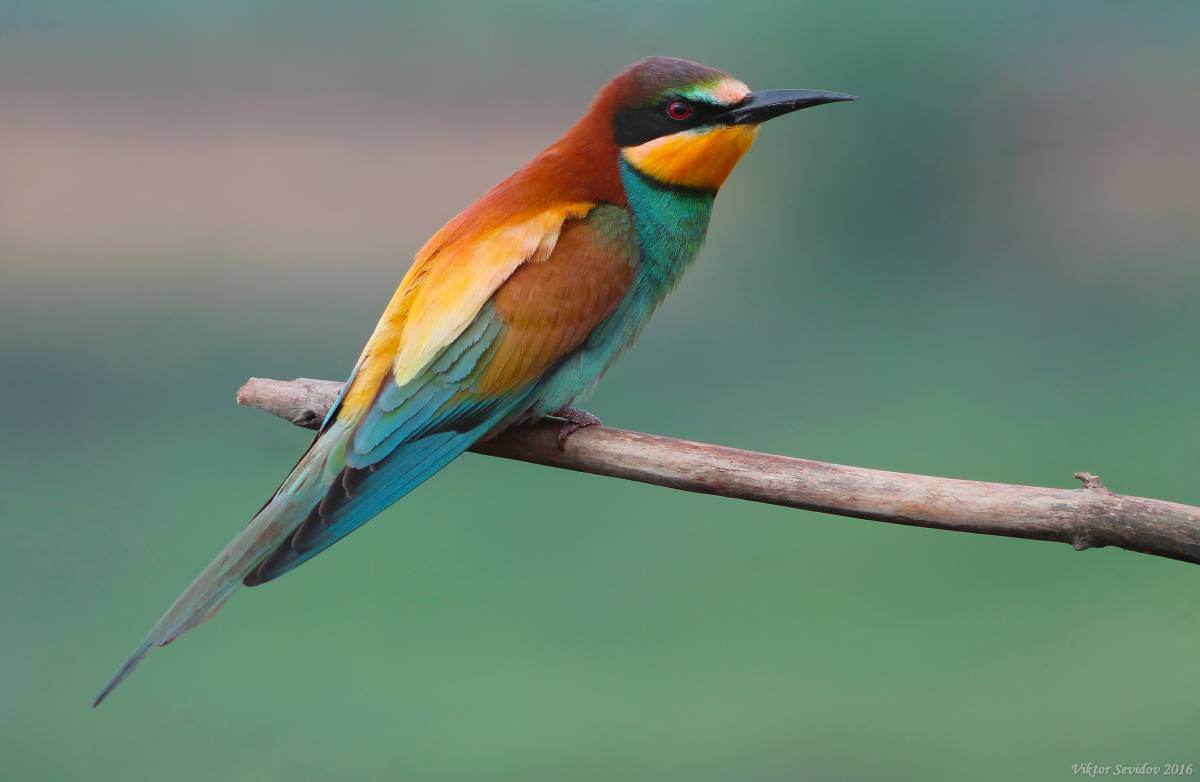 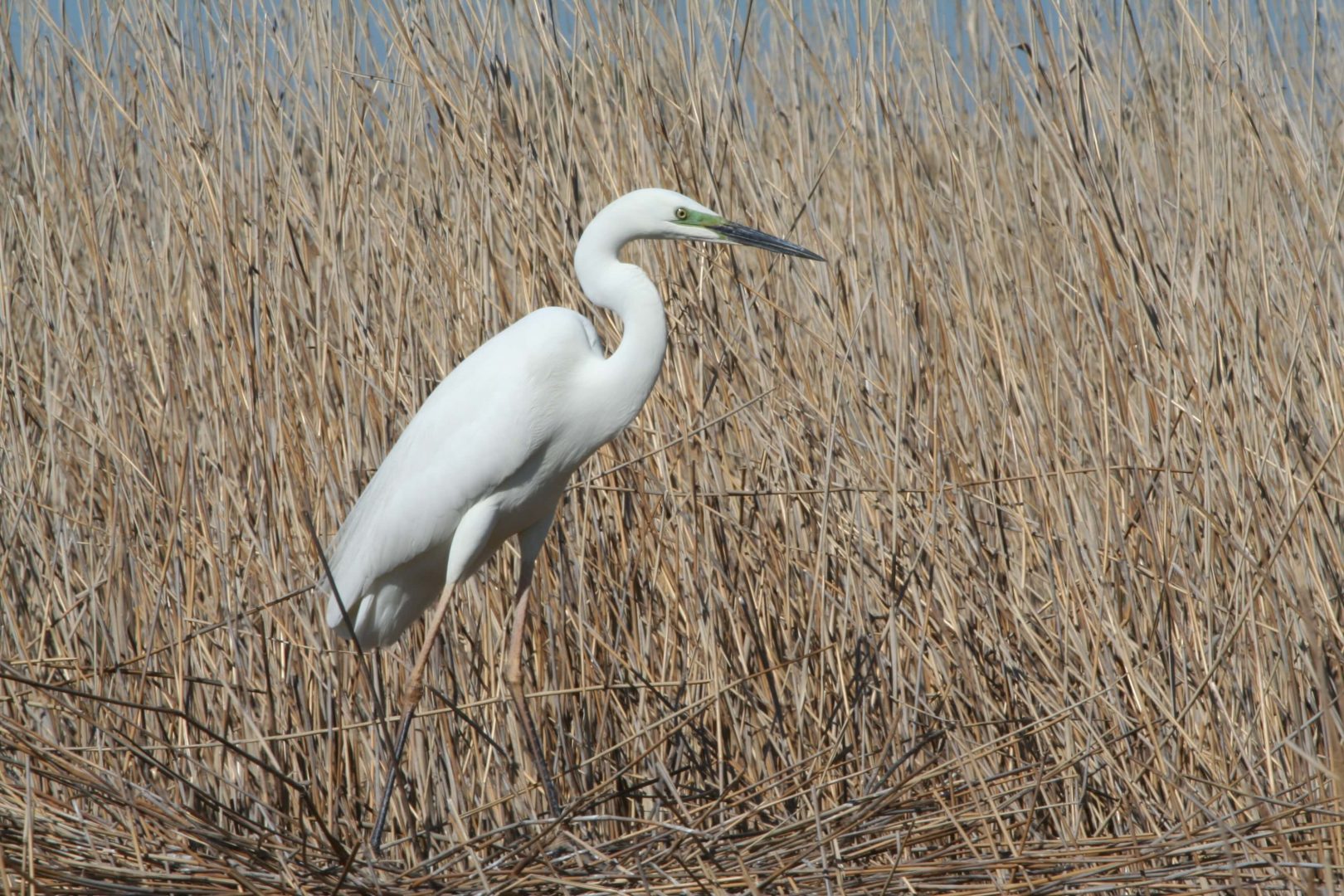 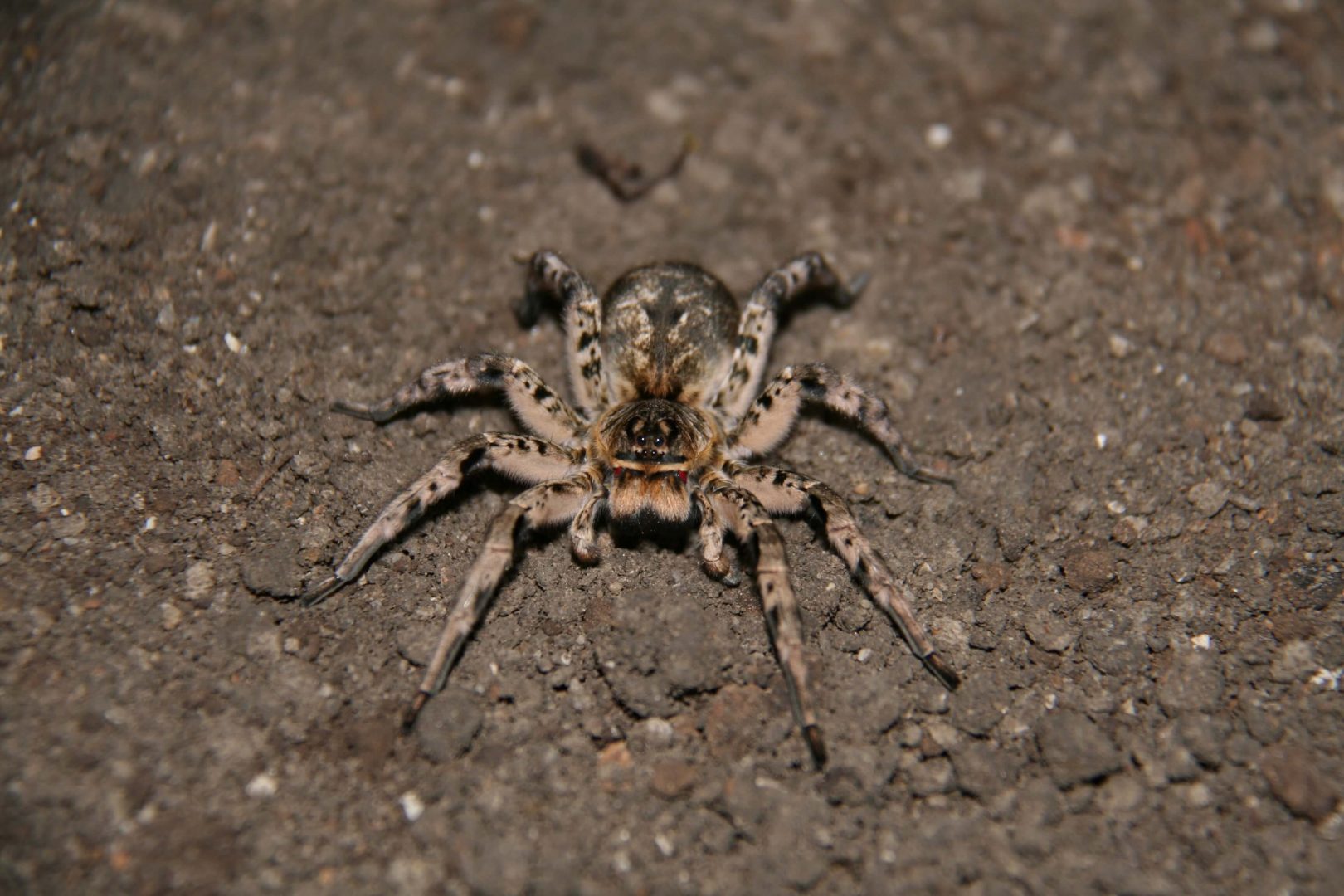 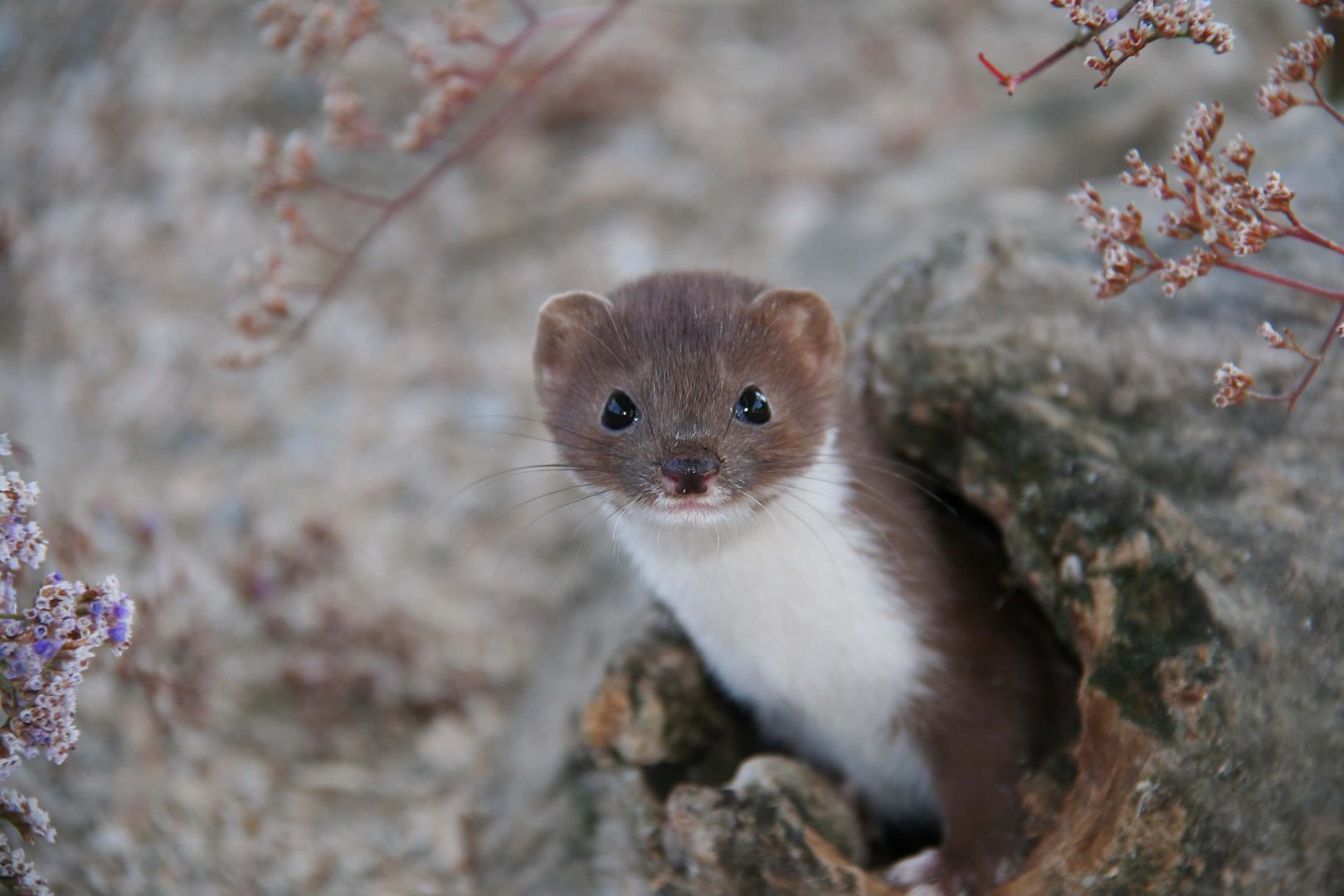 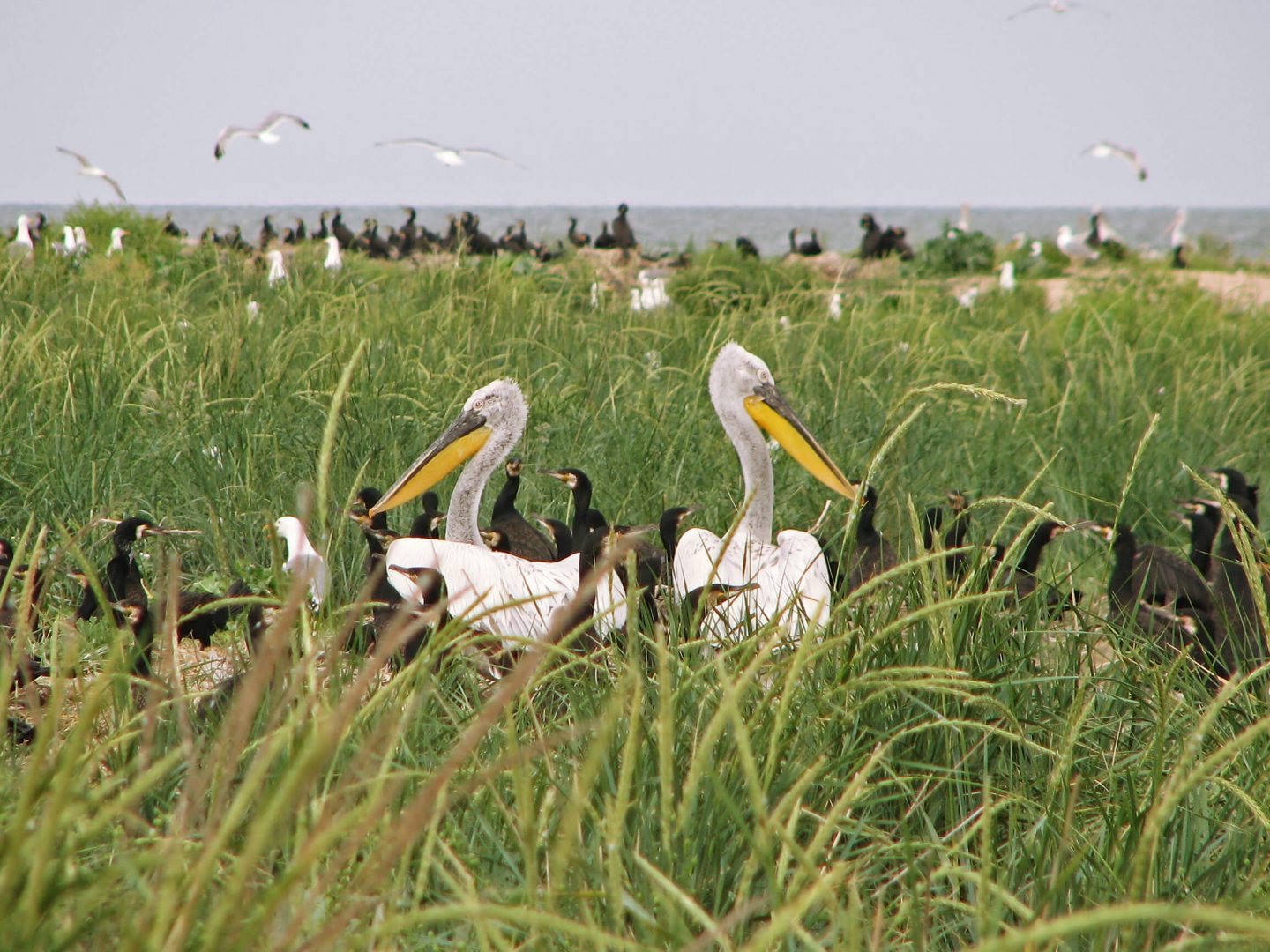 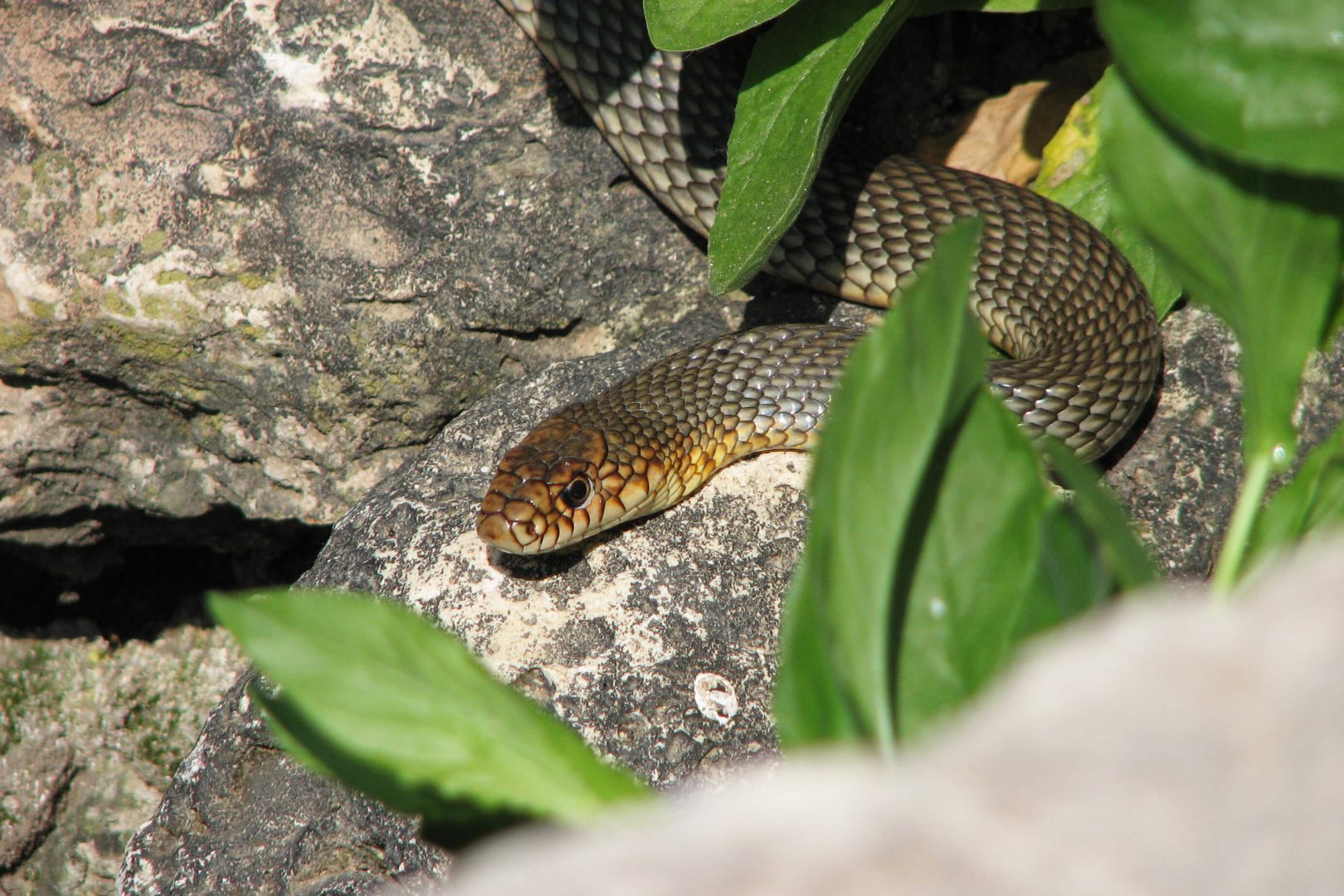 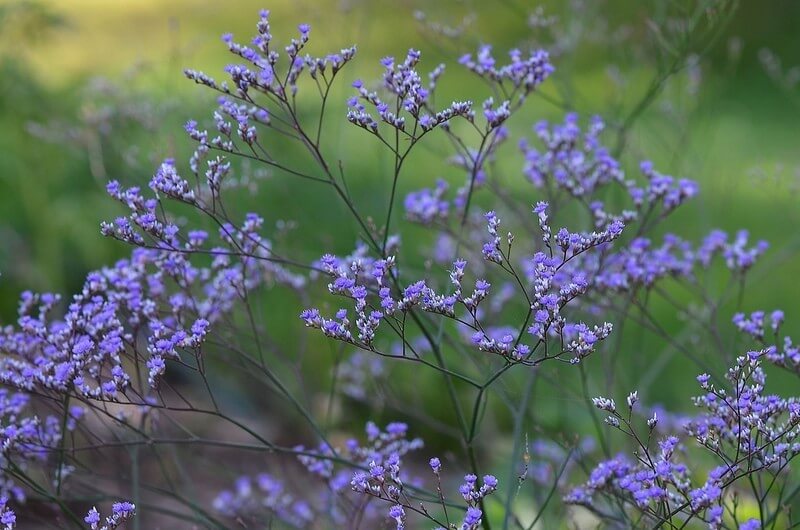 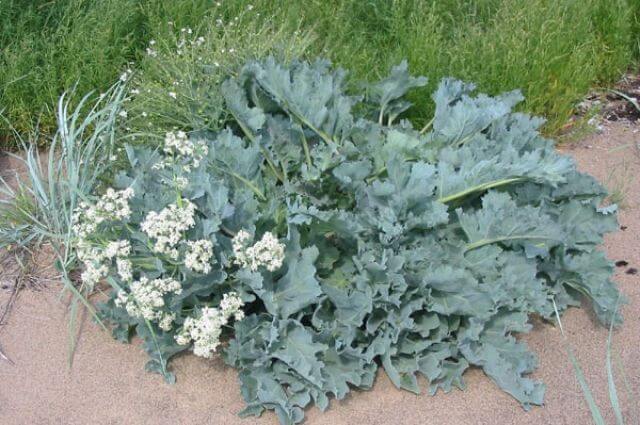 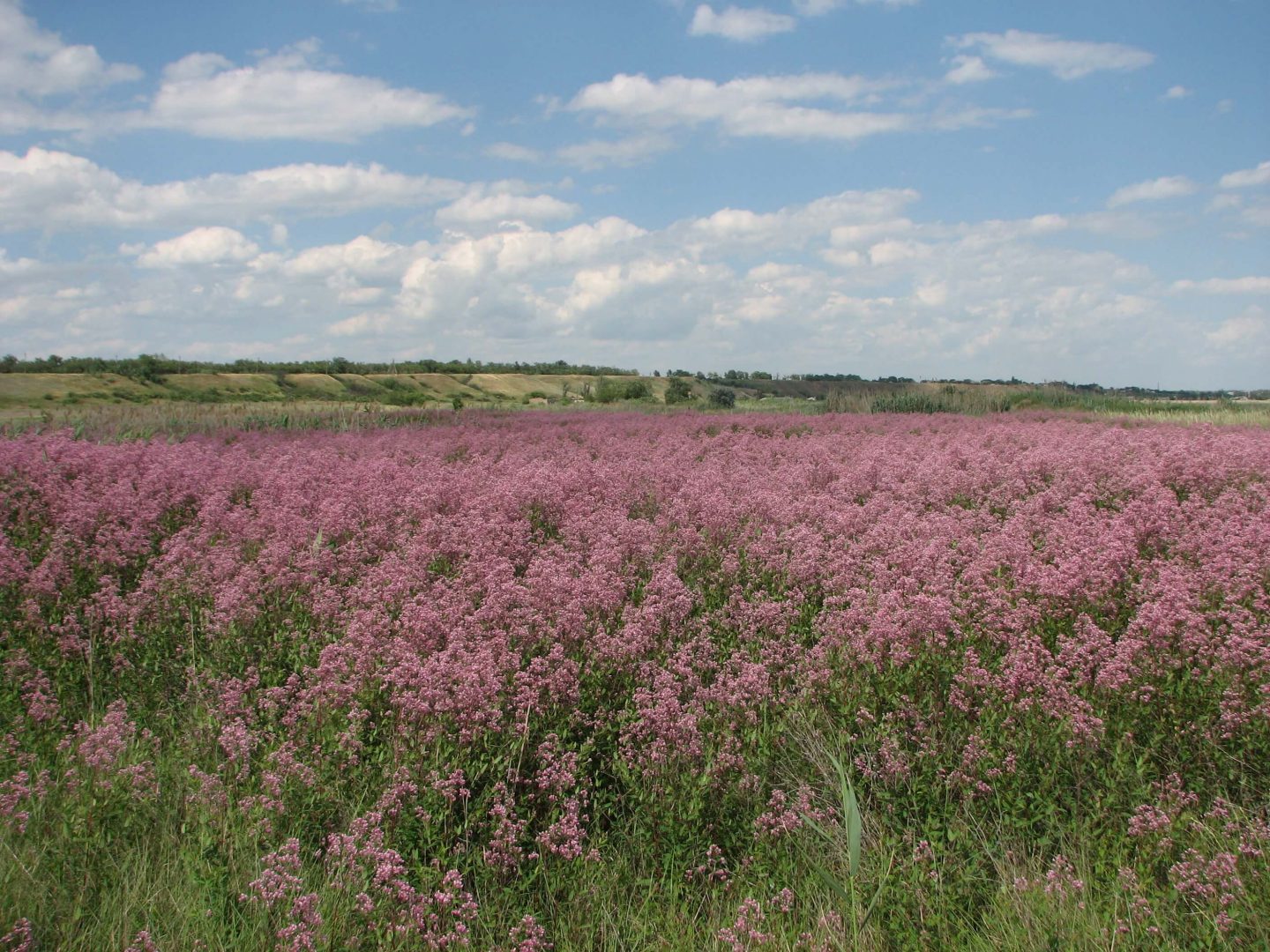 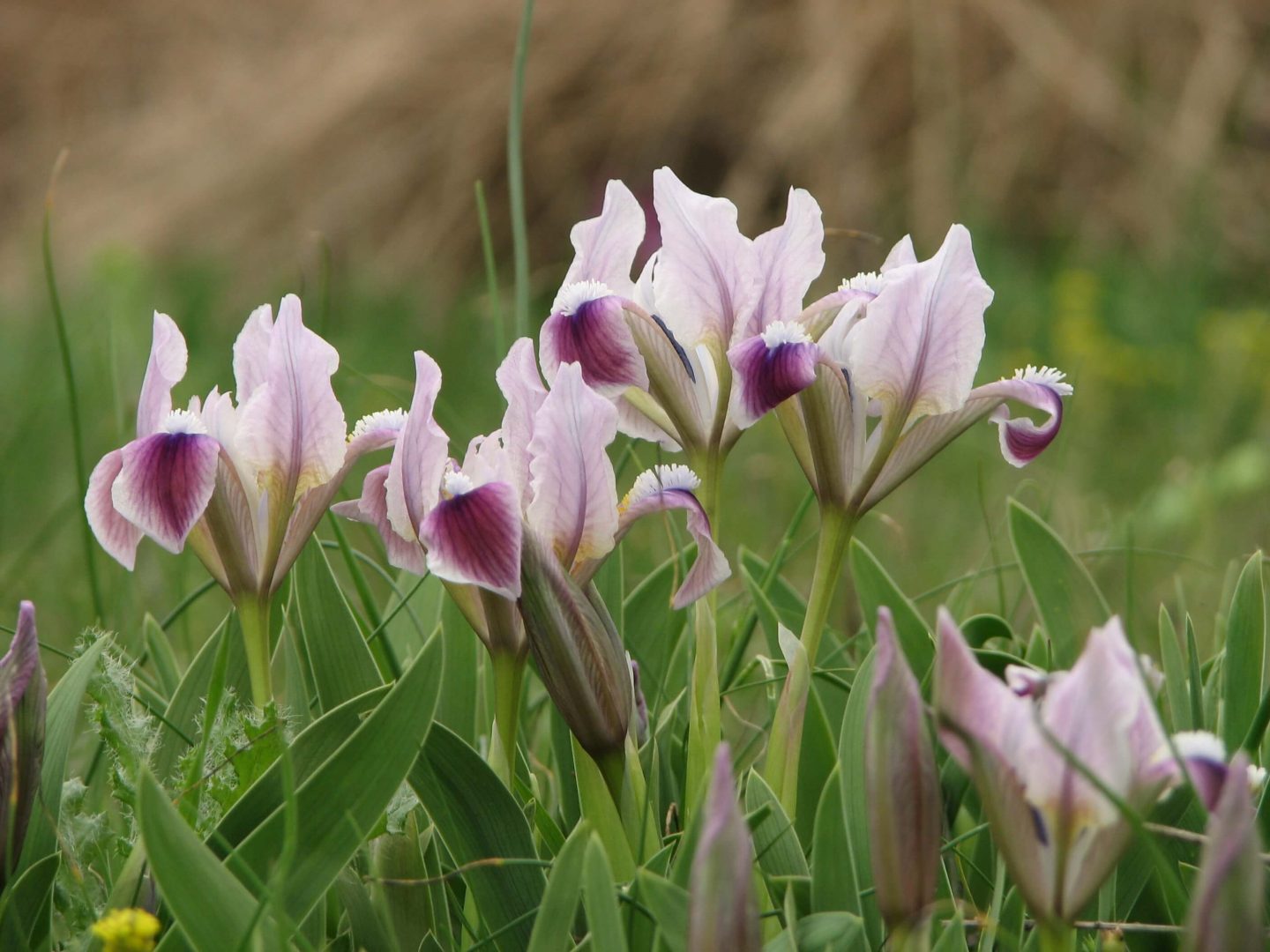 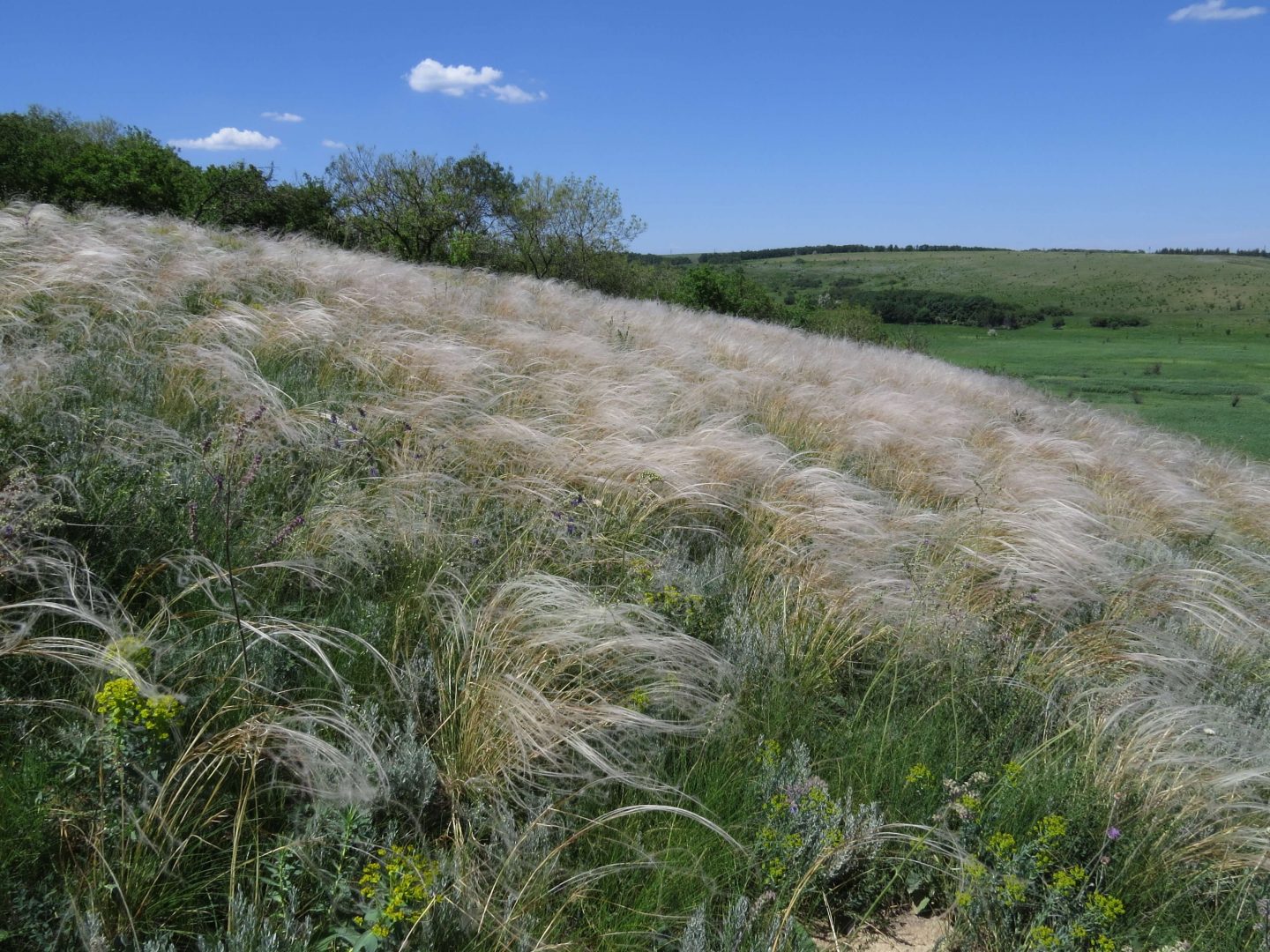 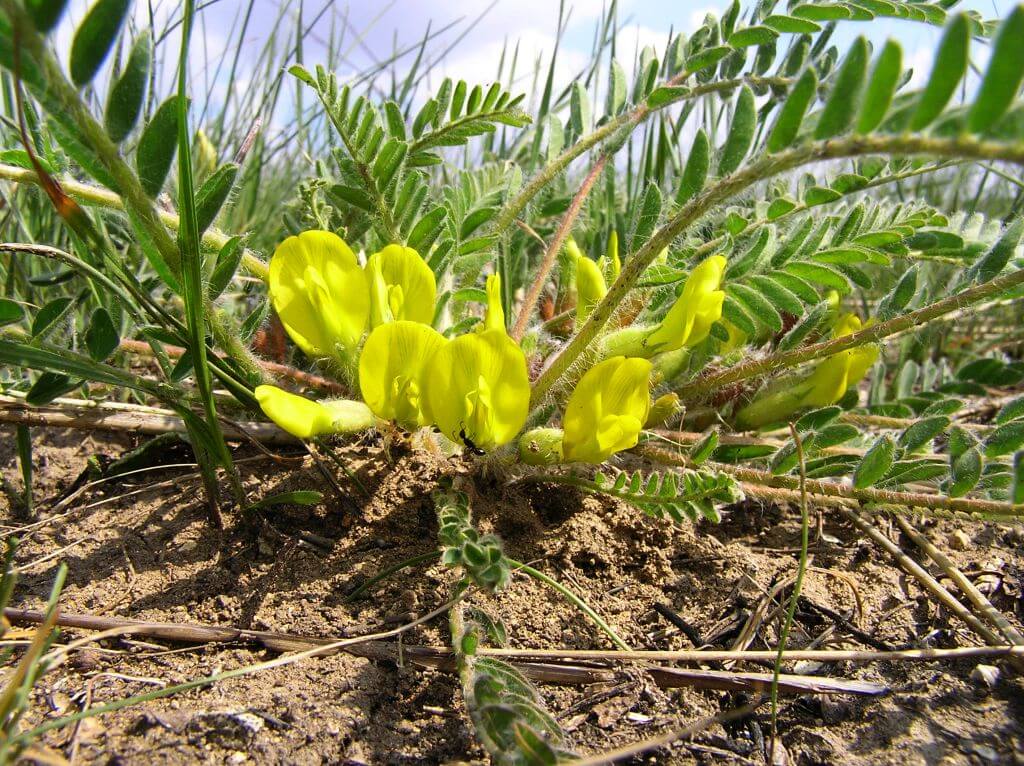 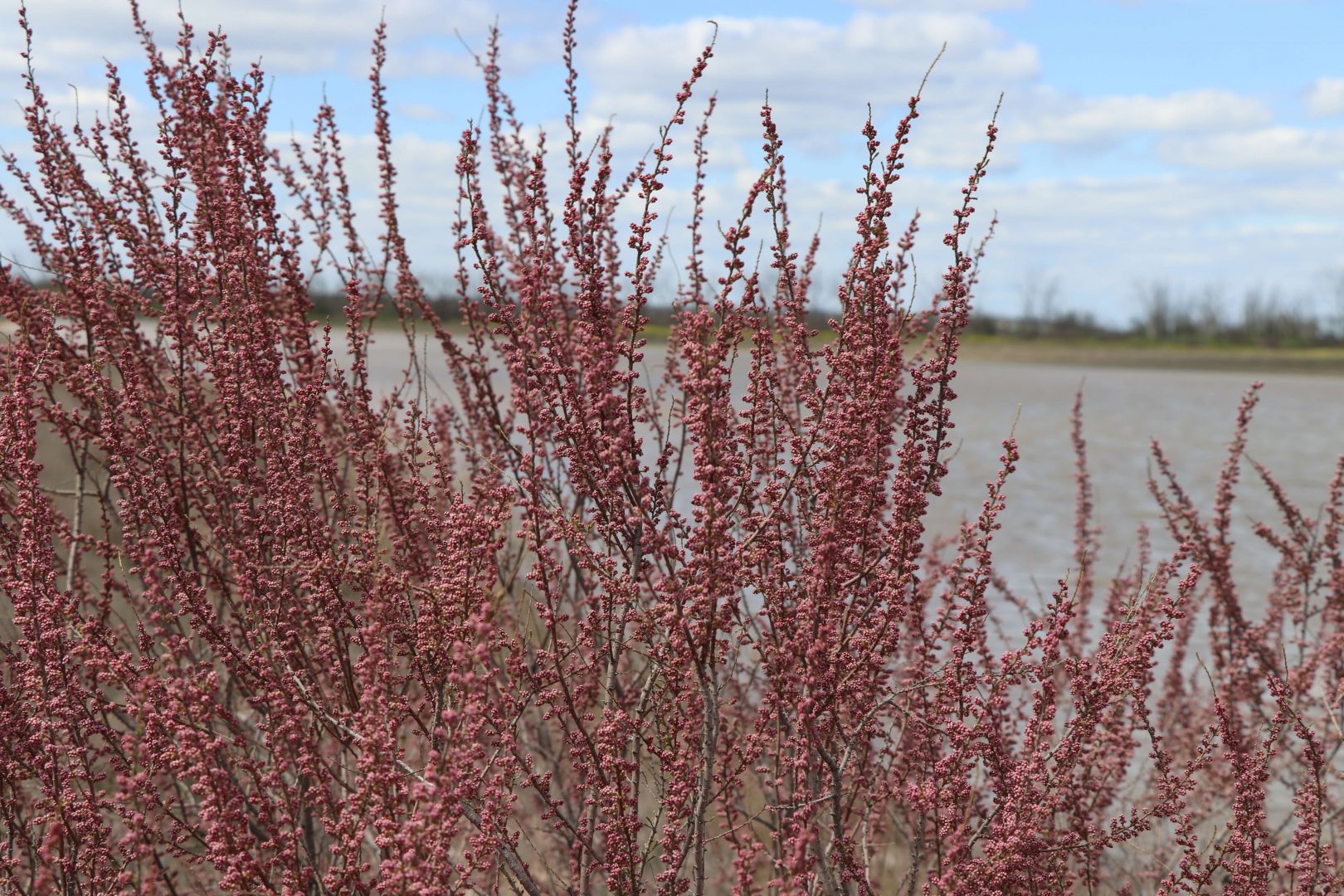 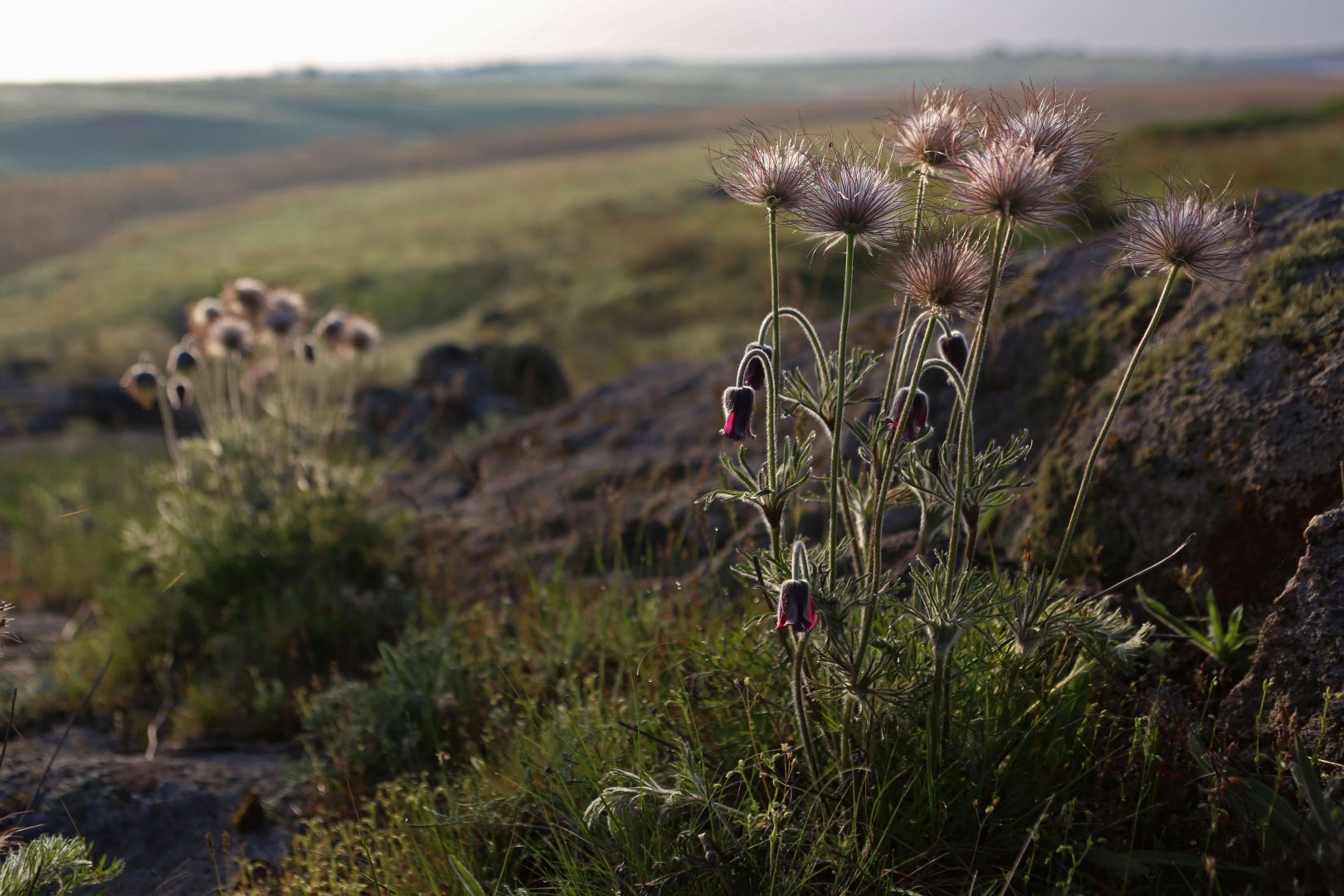 spits of the Sea of Azov

animal species listed in the Red Book of Ukraine

plant species listed in the Red Book of Ukraine

bird species listed in the Red Book of Ukraine

To Mariupol, then by buses