The desert – sands and dunes, bright sun and hot air, the soft sound of the wind and the rustling of the sand, and the emerald belt of pine forests around. These are the Oleshky Sands, and it is one of the largest sand areas in Europe. sands were formed in the final period of the last Ice Age, when a huge amount of water produced giant streams that carried the sands of Polissia all the way to the sea. The sands have been overgrowing and scattering for thousands of years. It is said that grazing of thousands of sheep in the 18-19th centuries contributed to the current state of the desert. In the 20th century, these sands were fixed by artificially planted pine forests, of which one-hundred thousand hectares were planted on the Lower Dnipro sand arena.

In summer, the sand heats up to 70 degrees Celsius, and hot air streams from the sands disperse the rain clouds. Therefore, it is often warmer and less rainy here than, for example, in Kherson. The sand is very light, the wind easily lifts and carries it, forming migrating sand dunes. These can be up to 20 meters high. Sandy landscapes border on groves, swamps and forests.

Unusual plants and animals can be found in the reserve area of the park; it seems that nature has carried out a unique experiment on “mixing” species of animals and plants from the most remote natural areas. Here, at a distance of mere tens of meters from each other, you can see on the one hand the burrows of thick-tailed three-toed jerboa (Stylodipus telum), and on the other – several species of wild orchids in a wet meadow among the groves of Betula borysthenica Klokov. 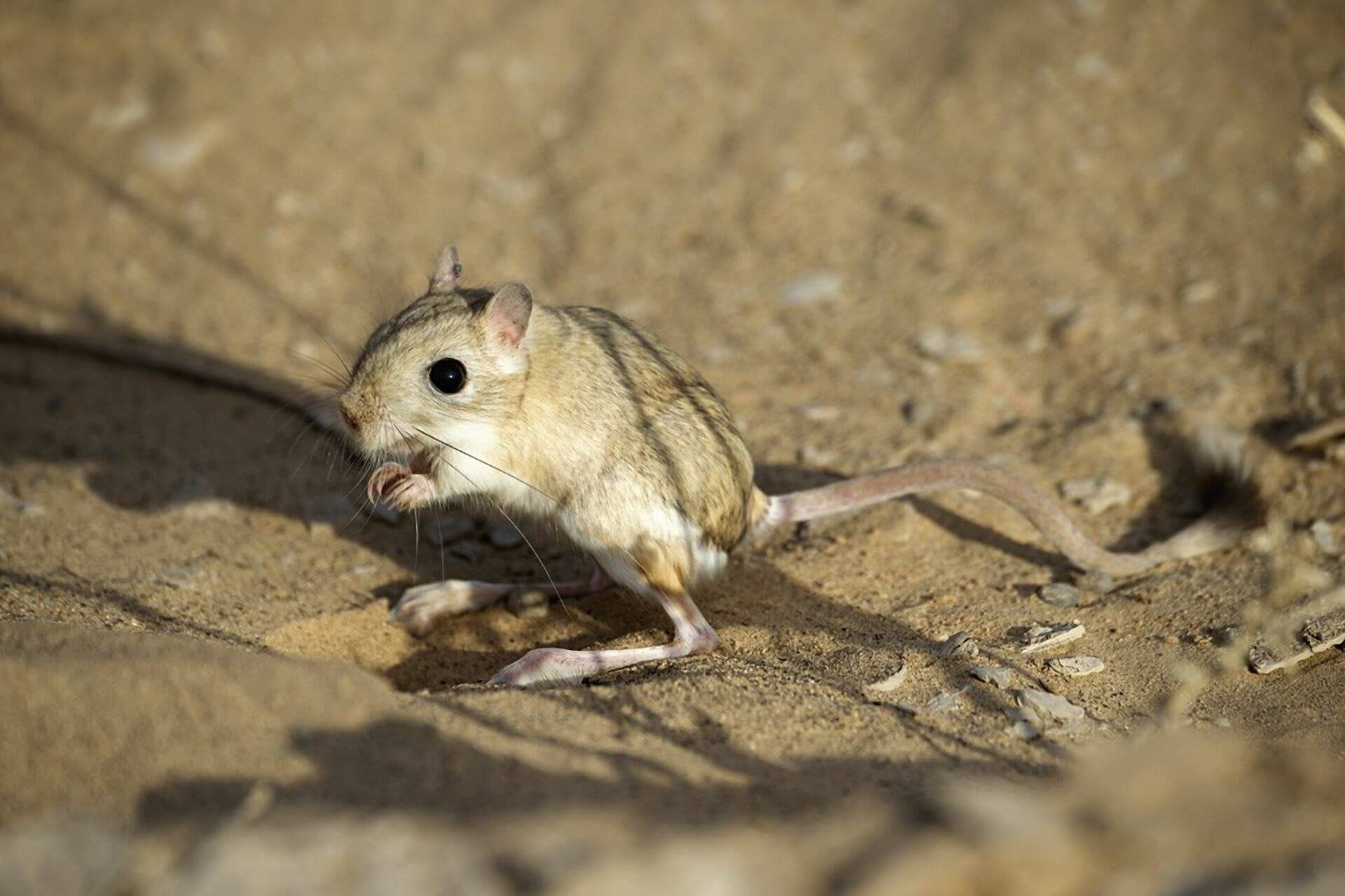 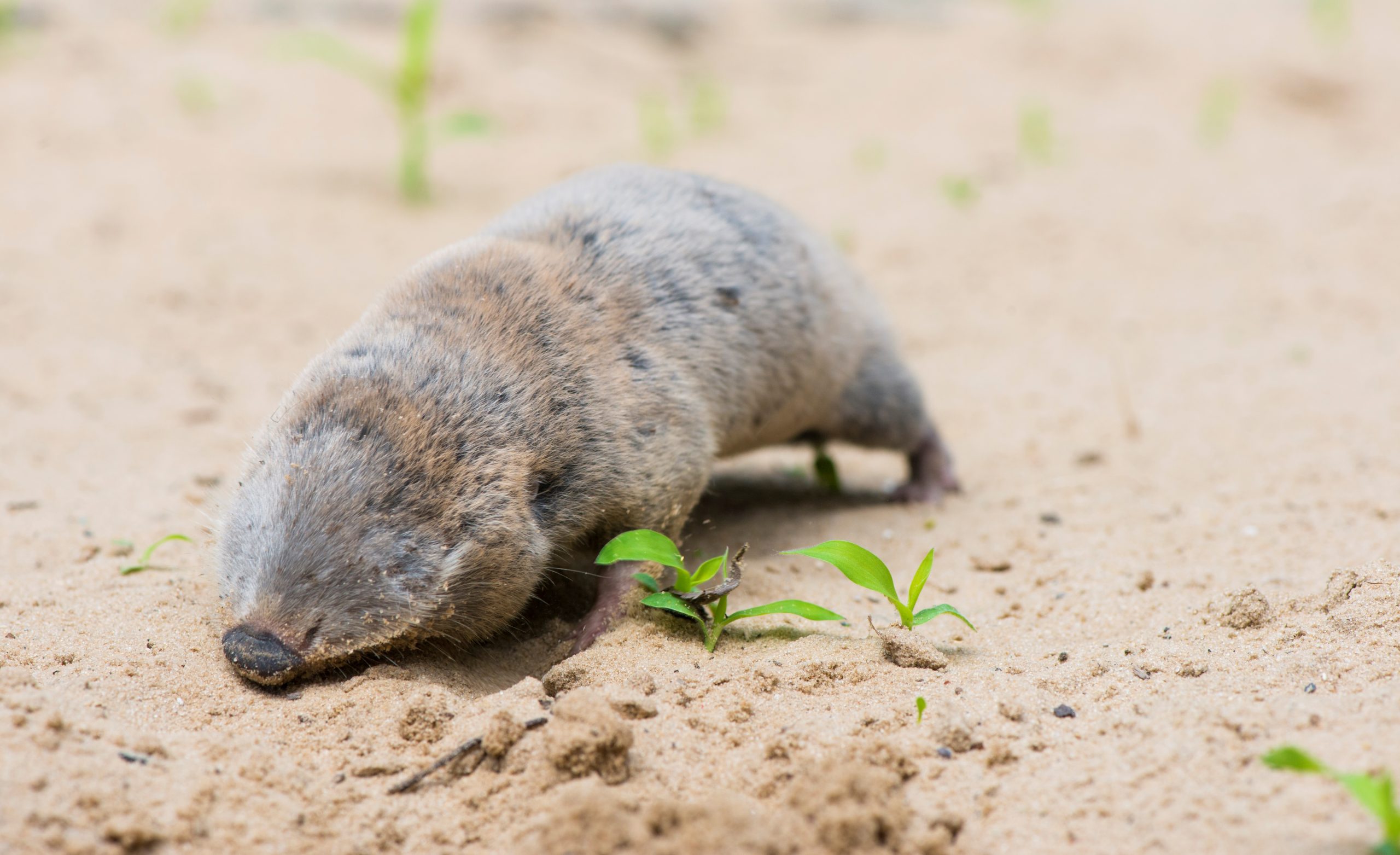 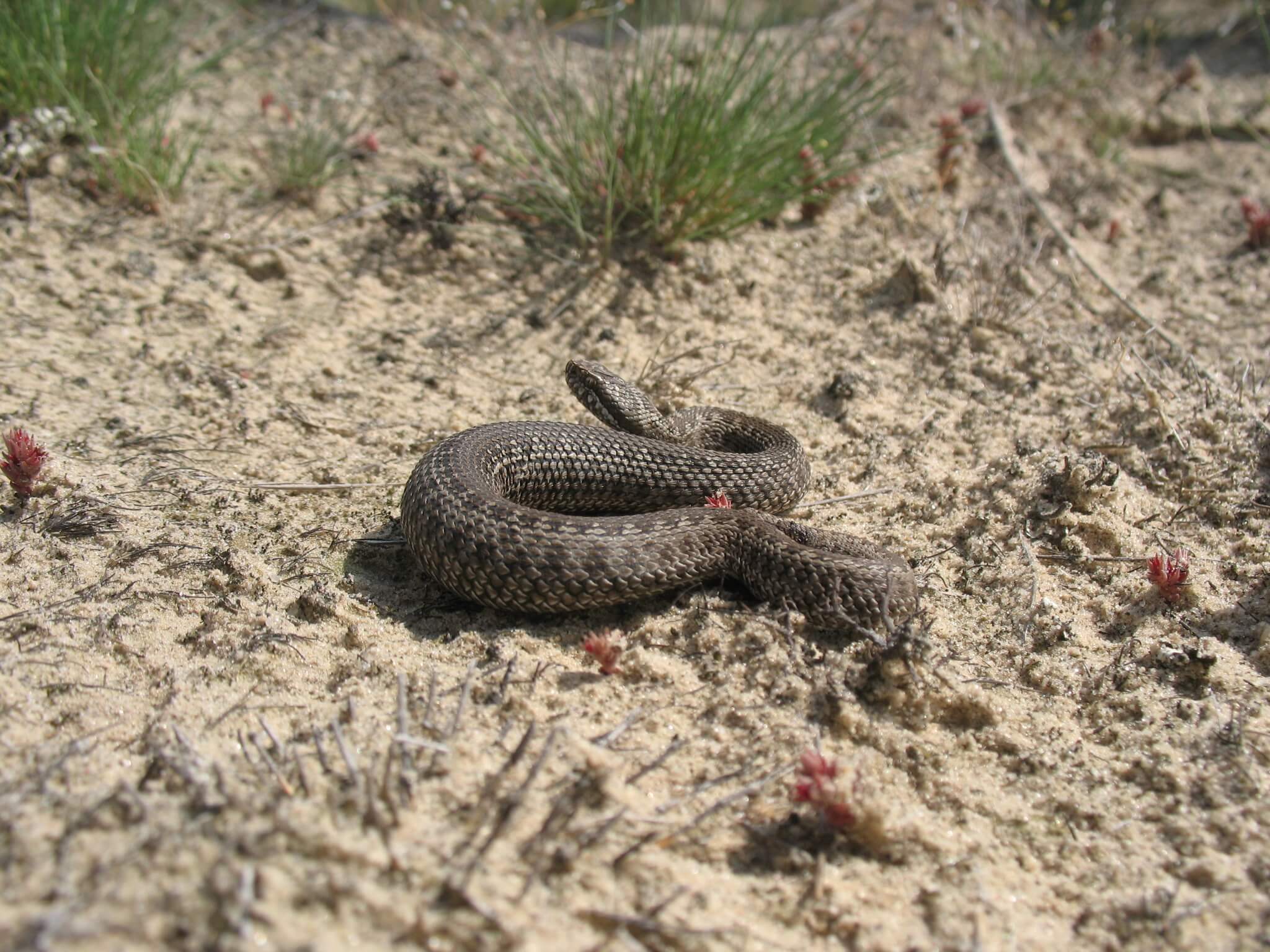 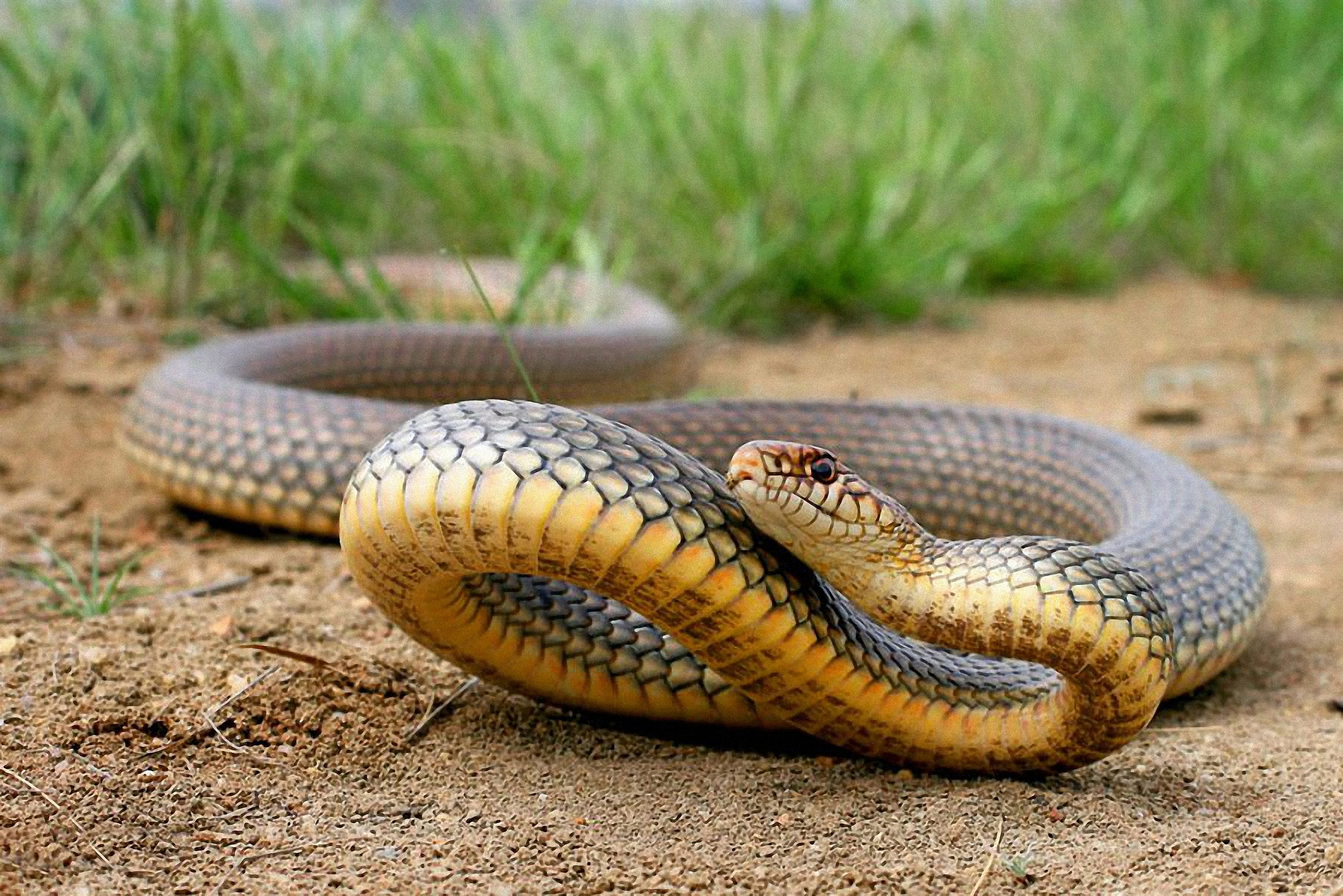 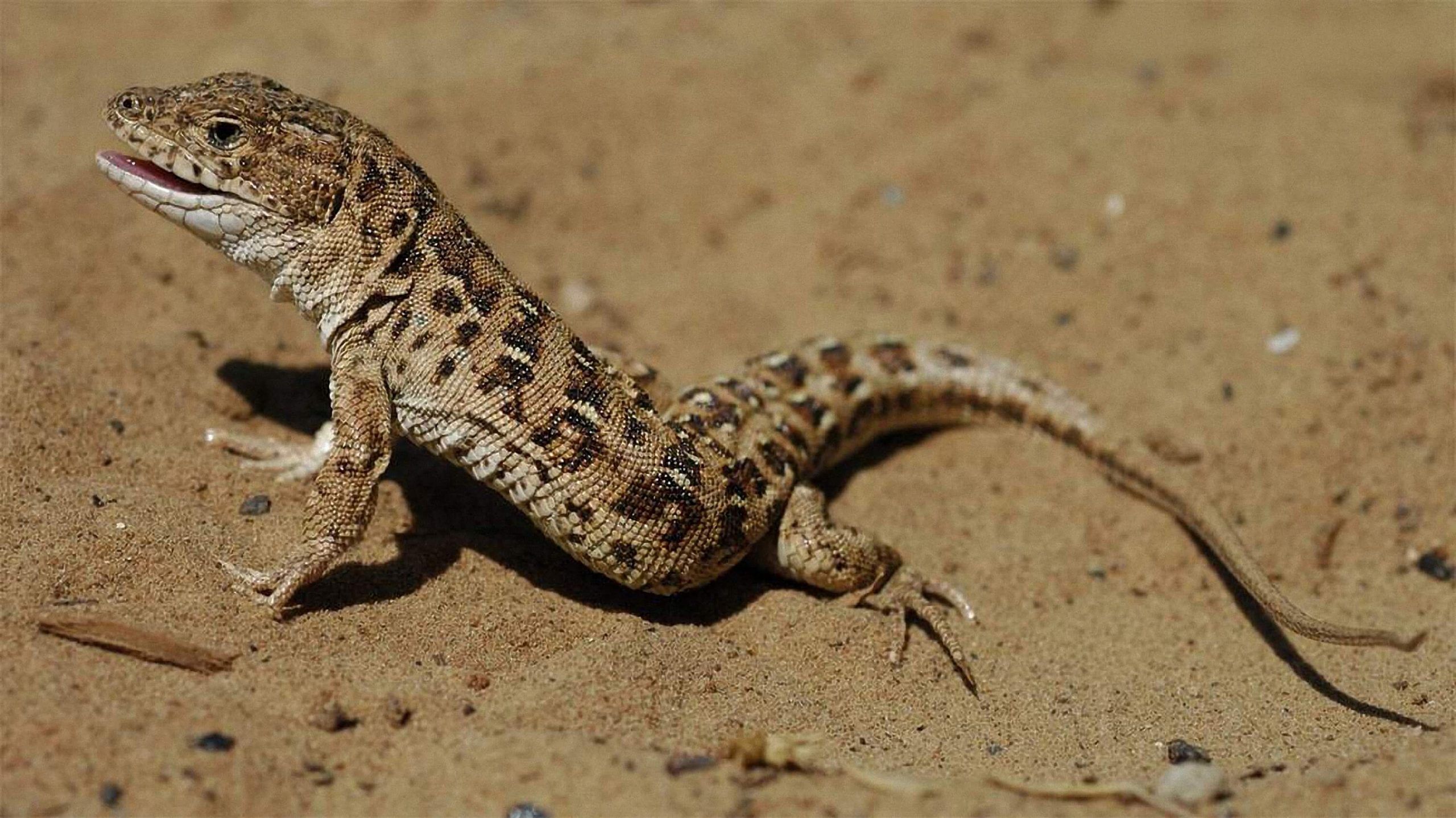 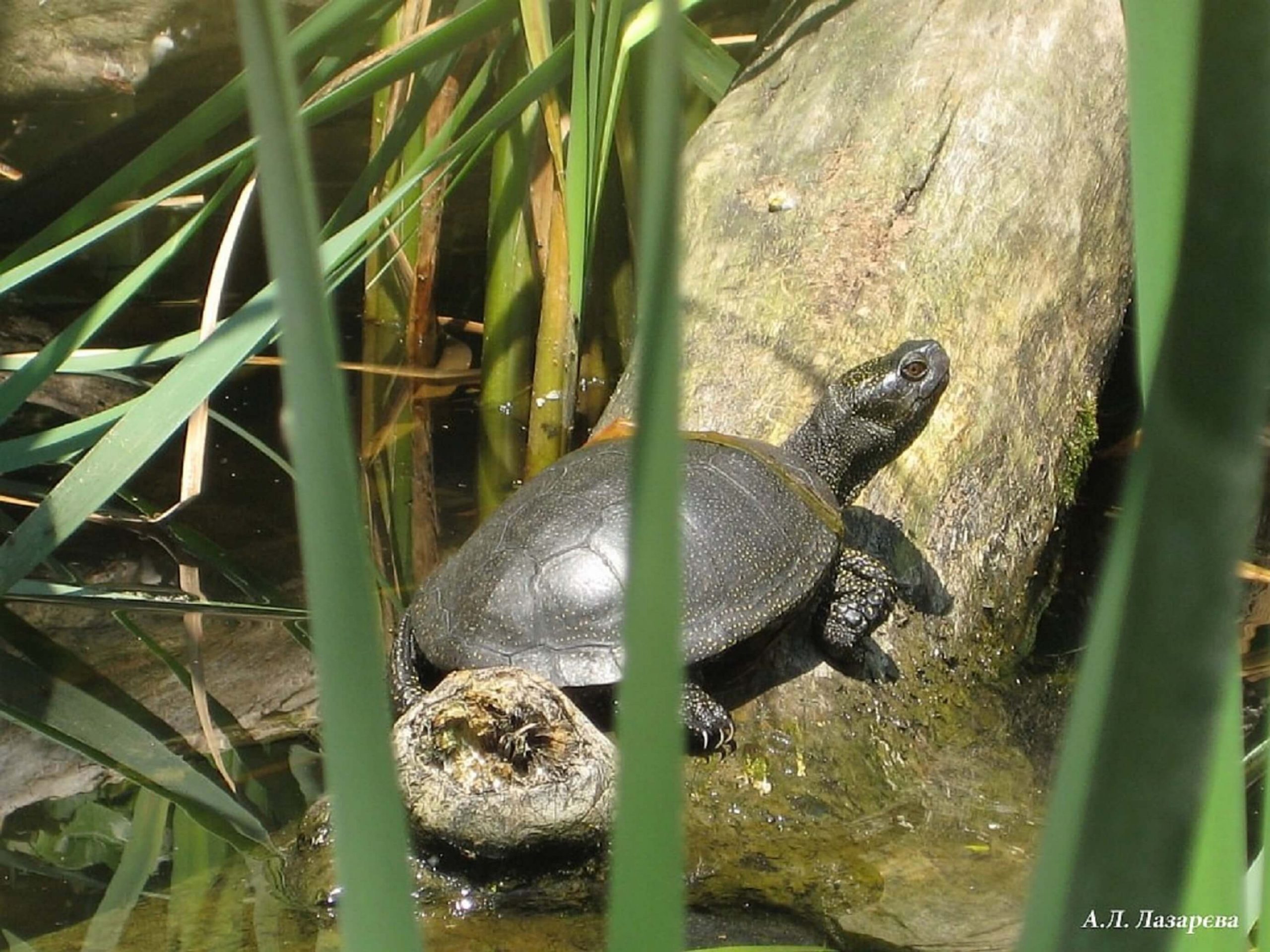 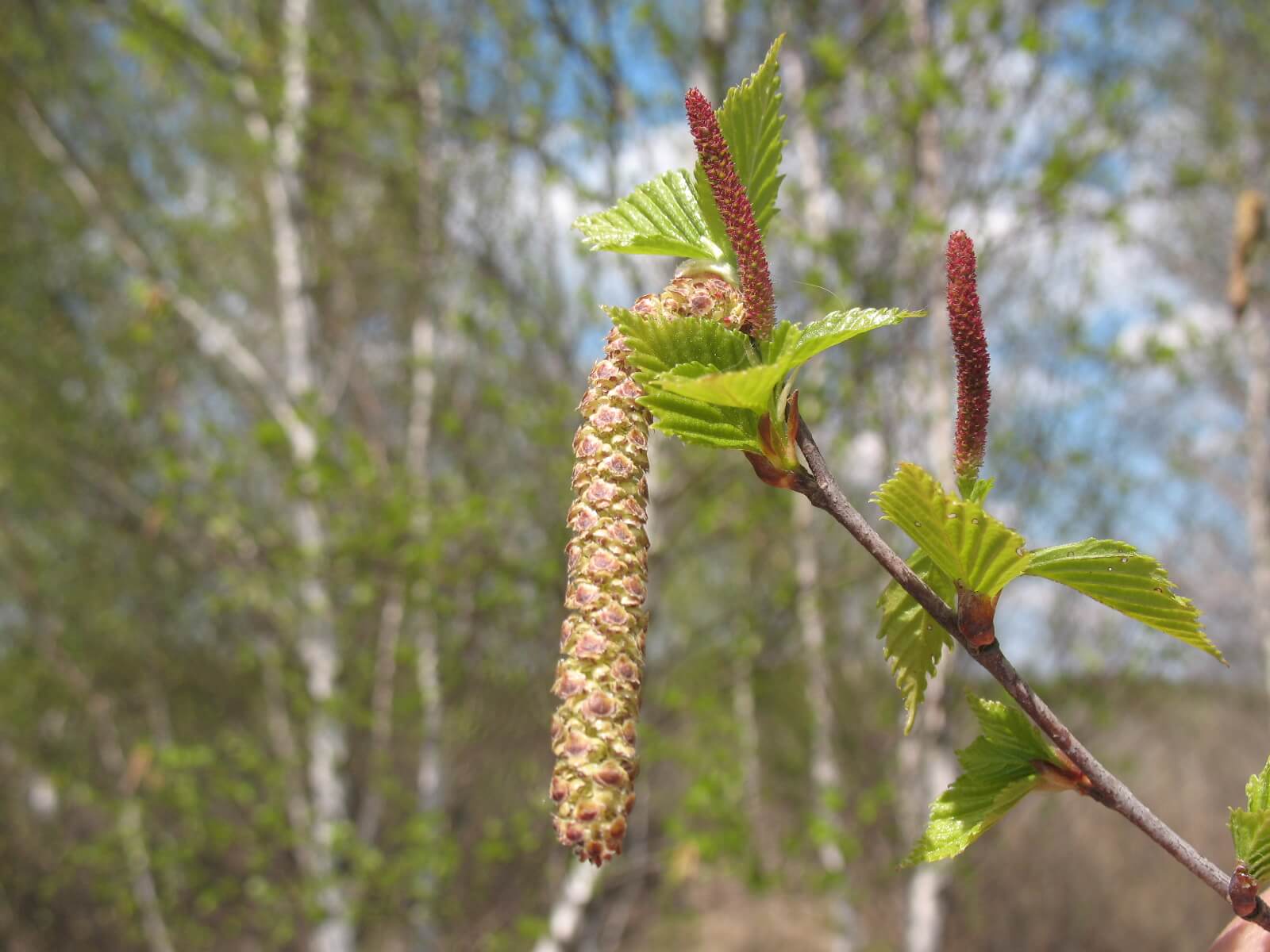 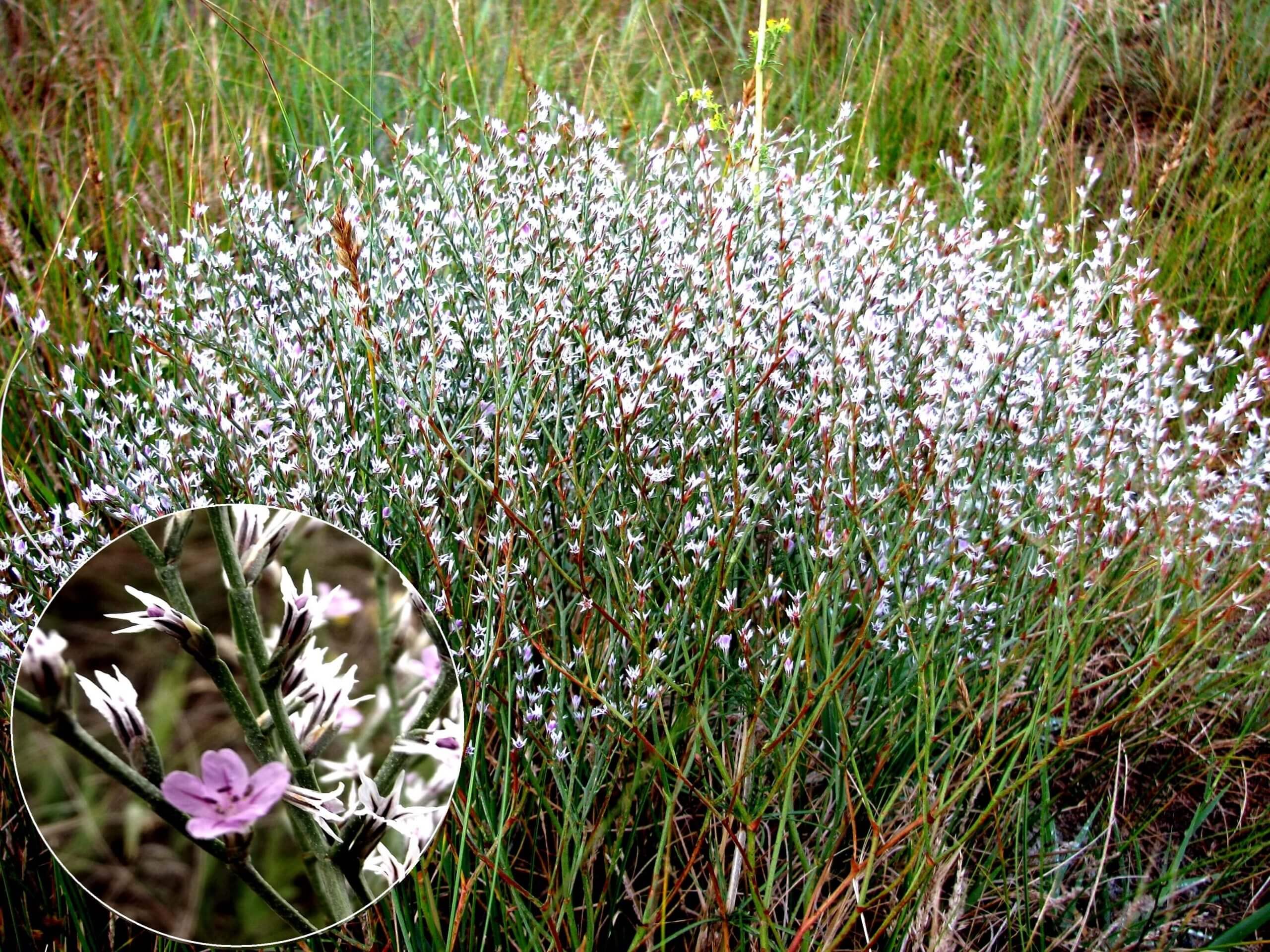 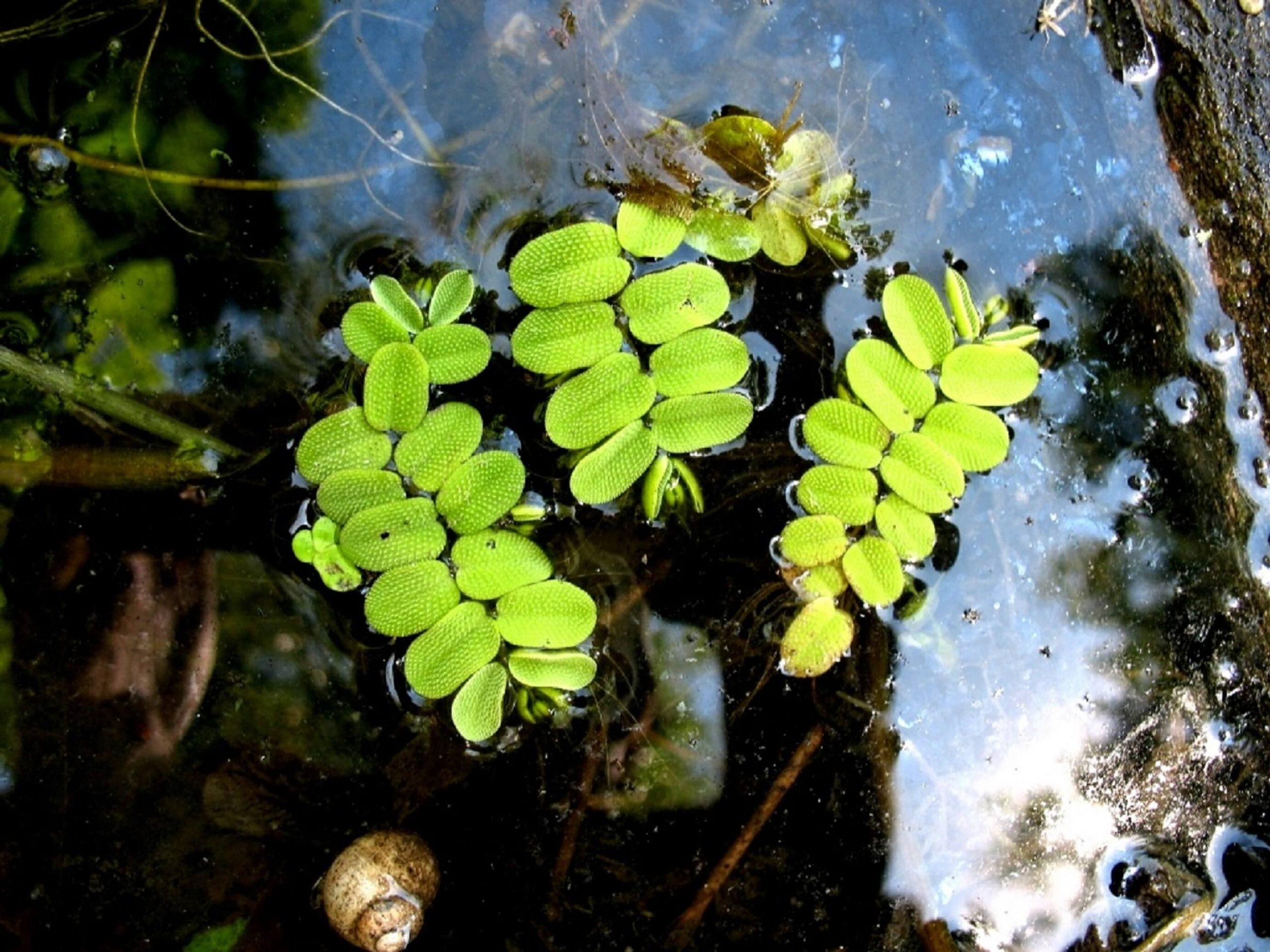 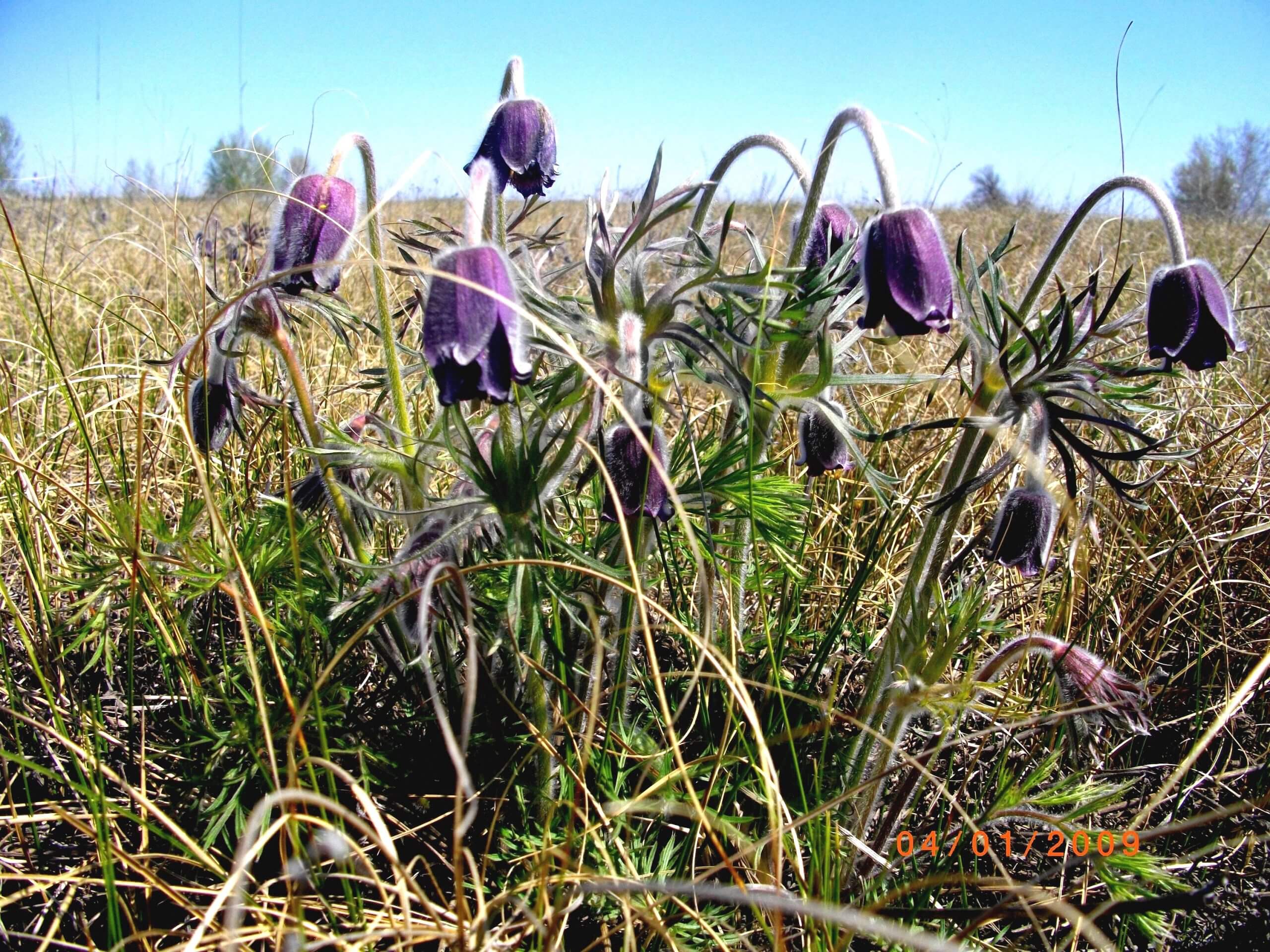 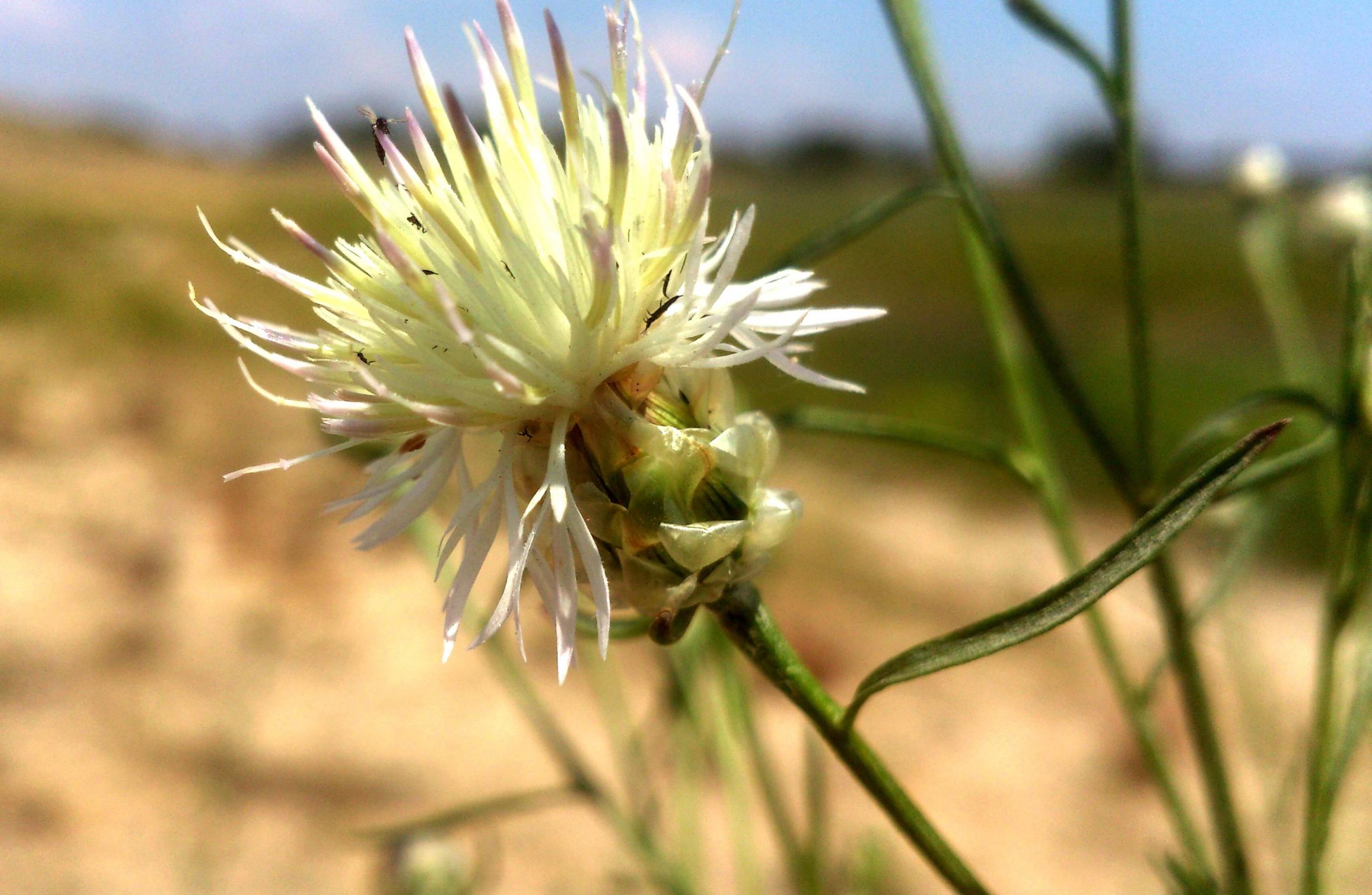 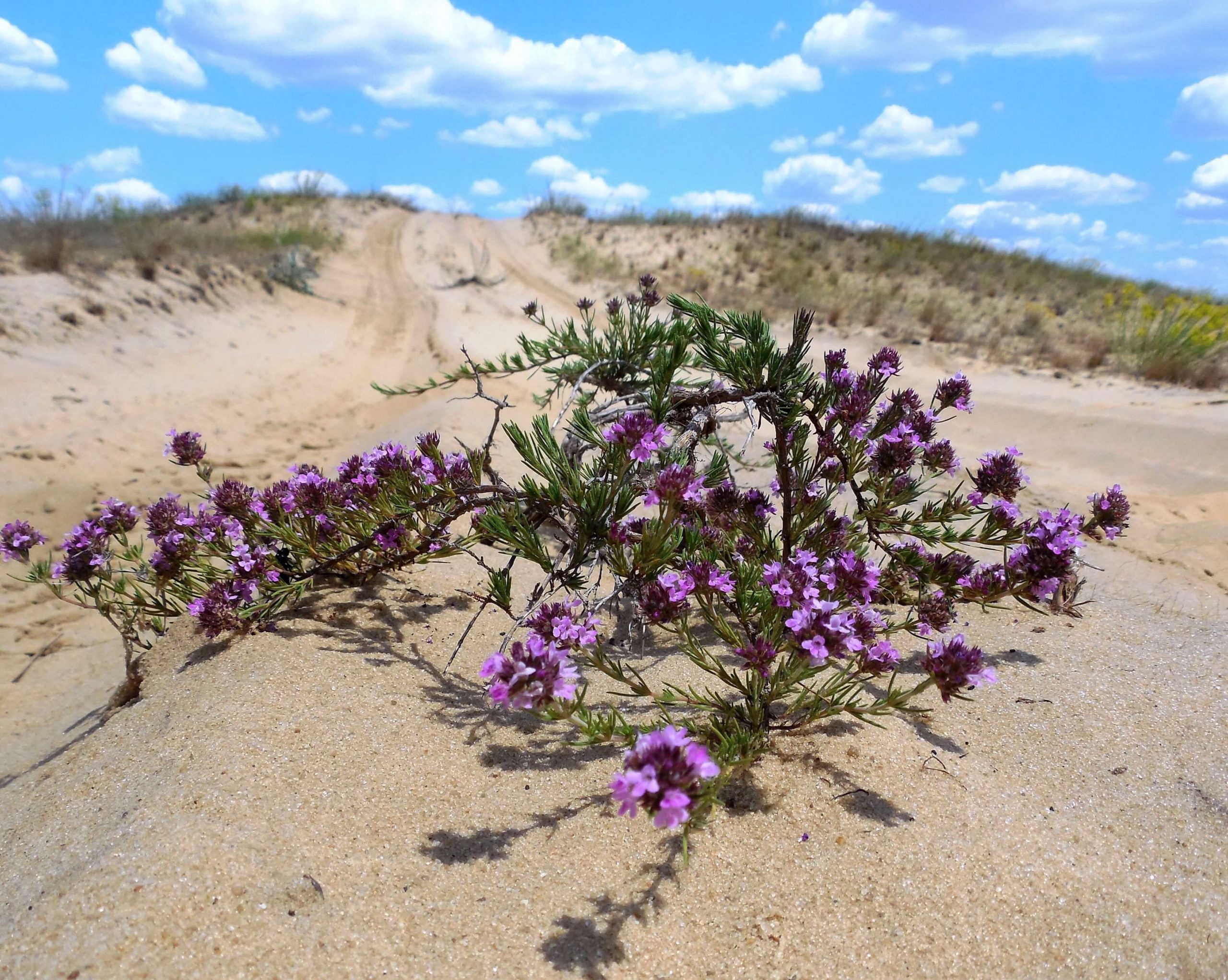 of artificially created forest, the largest artificial forest in Europe (and according to some sources – in the world!)

the sandy area twice as large as the area of Kyiv

The territory of the park borders on the military training ground where the exercises resumed. Before visiting the park - be sure to notify the administration. You will be accompanied by a park worker to keep you safe.

to Kherson. From Kherson railway station by suburban train Kherson-Vadym to Radensk station.

to Kherson. From the suburban bus station by bus Kherson – Radensk, as well as any bus going through the village of Radensk.

to the village of Radensk. Near the hotel “Golden Pheasant” exit from the highway and follow the signs to the park.
From “Oleshky Sands” to
the region centre of Kherson – 40 km
Kyiv – 590 km
Kharkiv – 650 km
Lviv – 1030 km

the nearest airport is in Kherson.