A genuine emerald of the Poltava region, which impresses with the variety of landscapes, colours of groves, steppes, meadows and the winding streambed of the Udai River.

Ecotourism routes of the national park include almost 280 kilometres passing by the ramparts of the ancient settlement Polkosten, Shkuraty slopes, Kruchanski landscapes, Kukvyn thickets. Along the way, there is the palace and park ensemble of the Zakrevskyi estate, a pyramid tomb, and sacred monuments, shrouded in the mystery of centuries; you can also take a walk through Berezovorudskyi Park or the paths of Masalskyi Island.

Valuable wetlands cover almost half of the park’s territory. Here lives the Eurasian otter (Lutra lutra), the European pond turtle (Emys orbicularis), the elk (Alces alces). There are many roe deers (Capreoluses), as well as the common crane (Grus grus), the stork (Ciconia), the harrier (Circinae) and the stoat (Mustela ermine). The European stag beetle (Lucanus cervus) can be considered a signature of the park. As for the flora, you can see the alpine squill (Scilla bifolia), the small pasqueflower (Pulsatilla pratensis) and the Eastern pasqueflower (Pulsatilla patens), the needle grass (Stipa capillata). 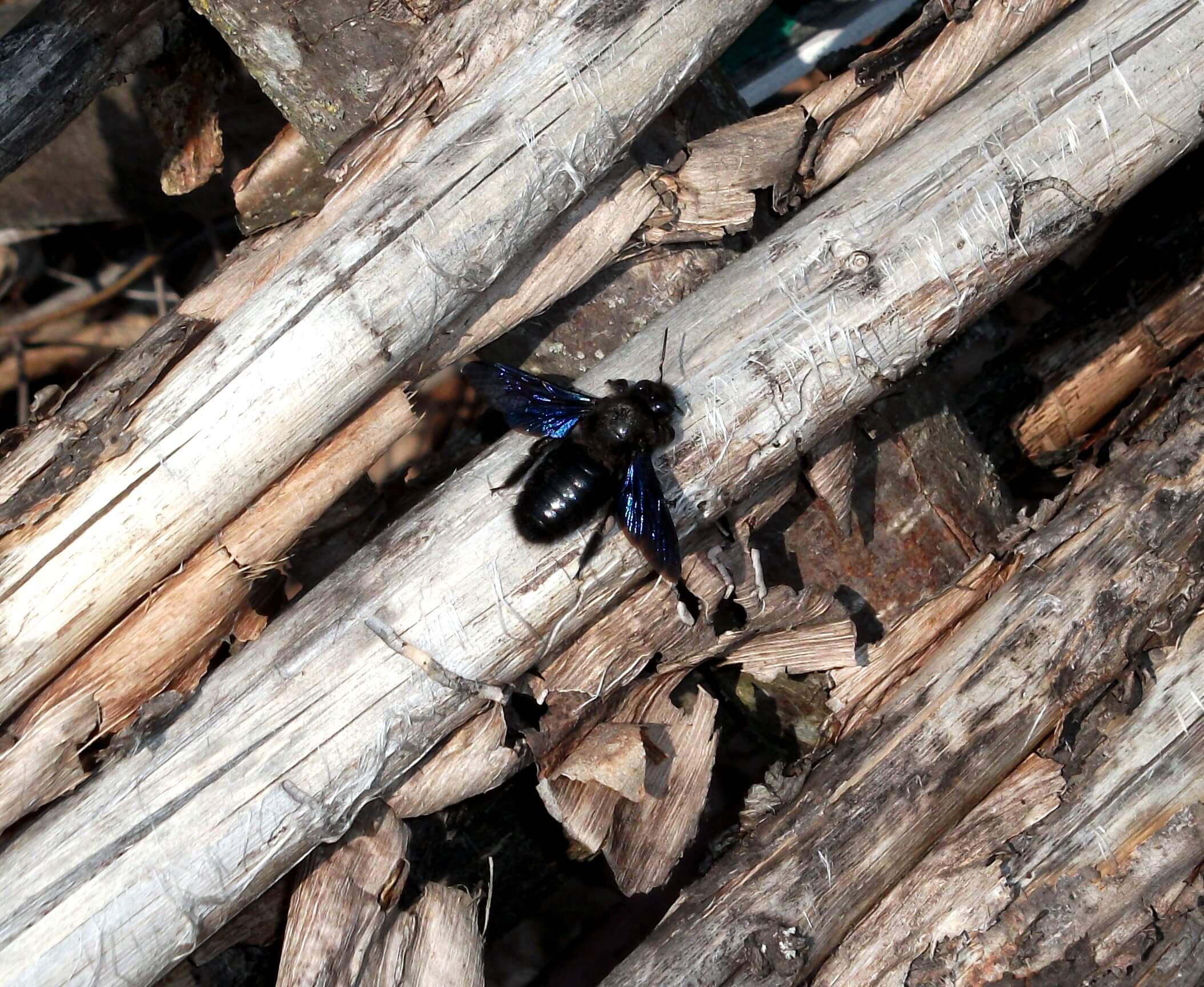 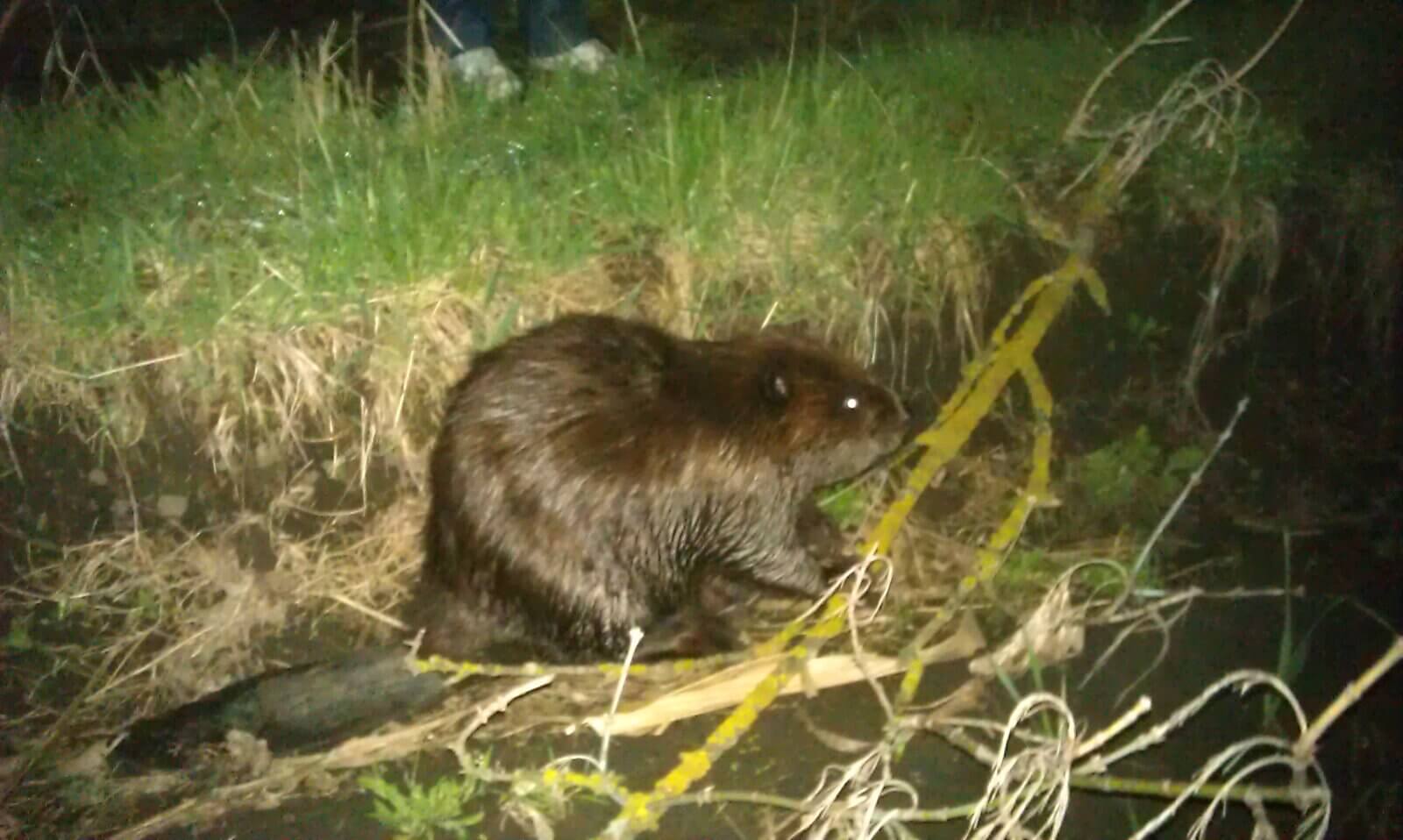 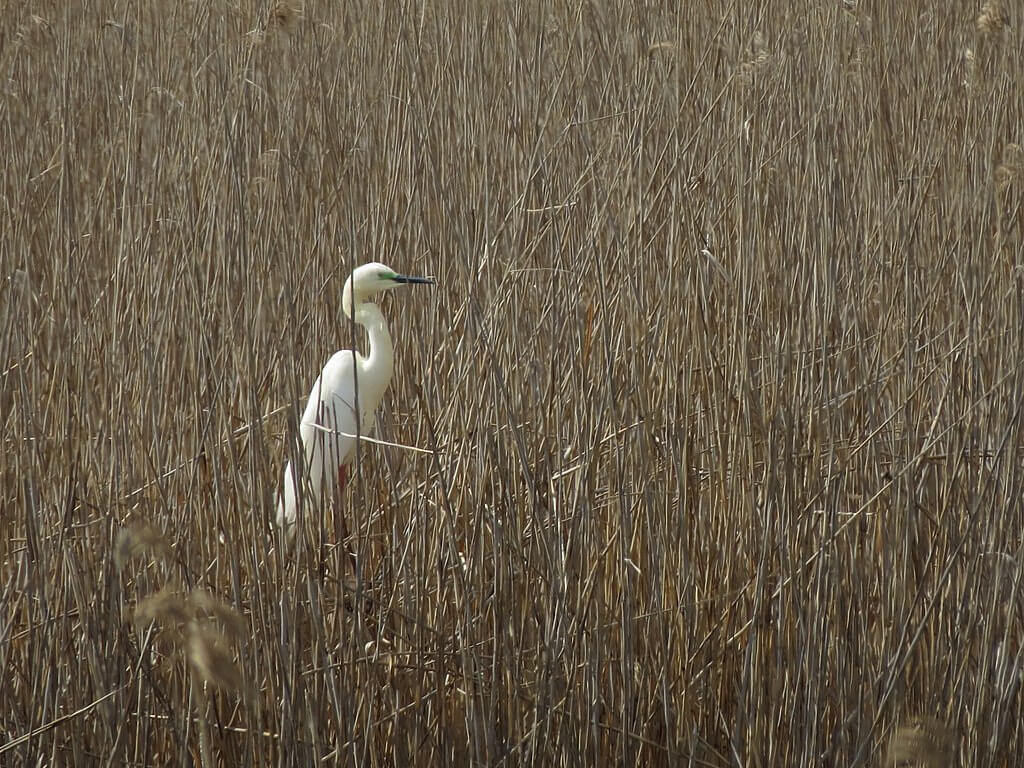 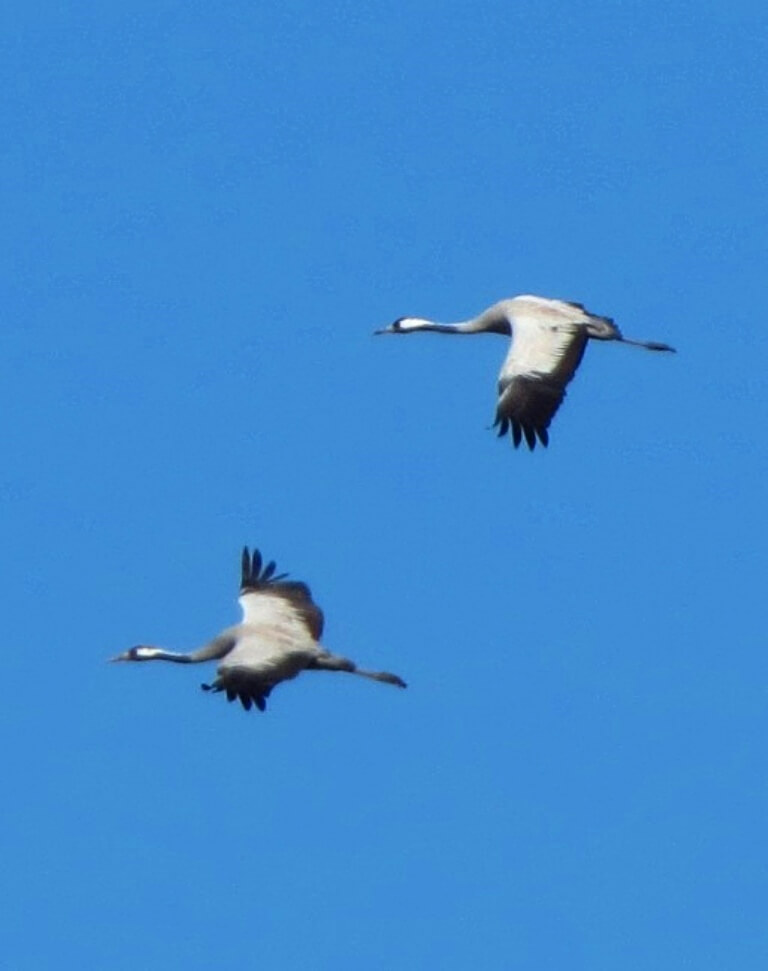 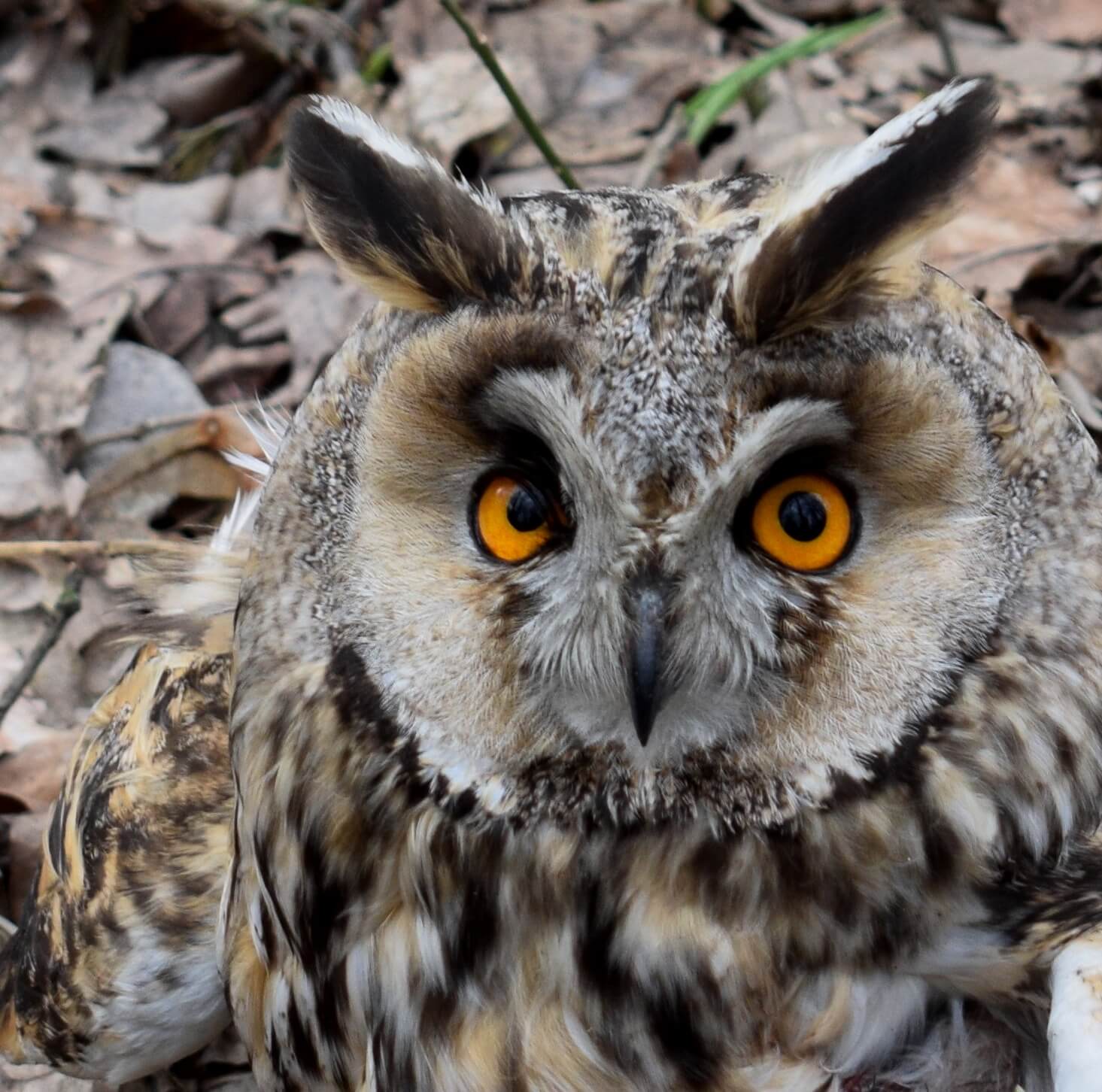 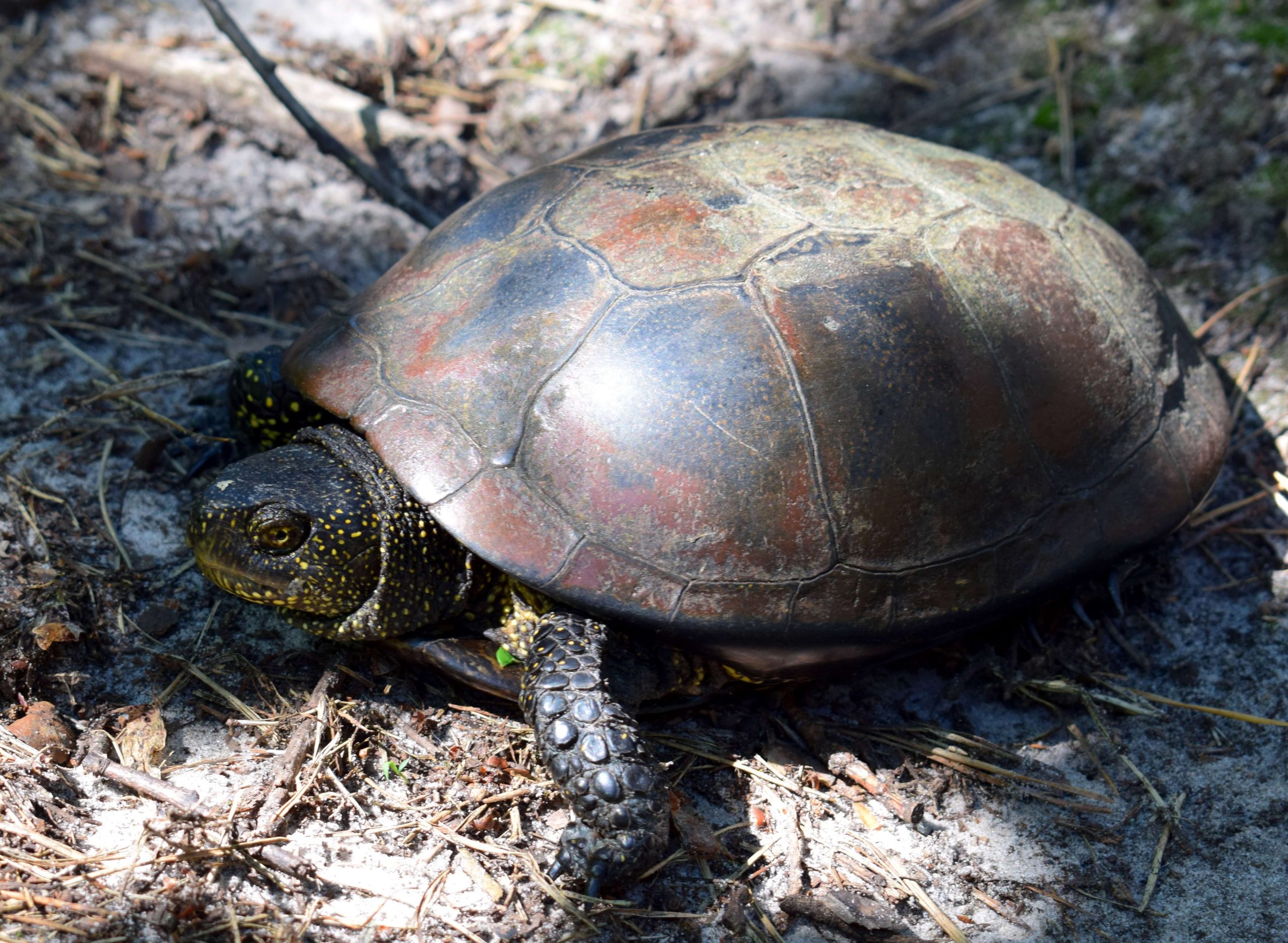 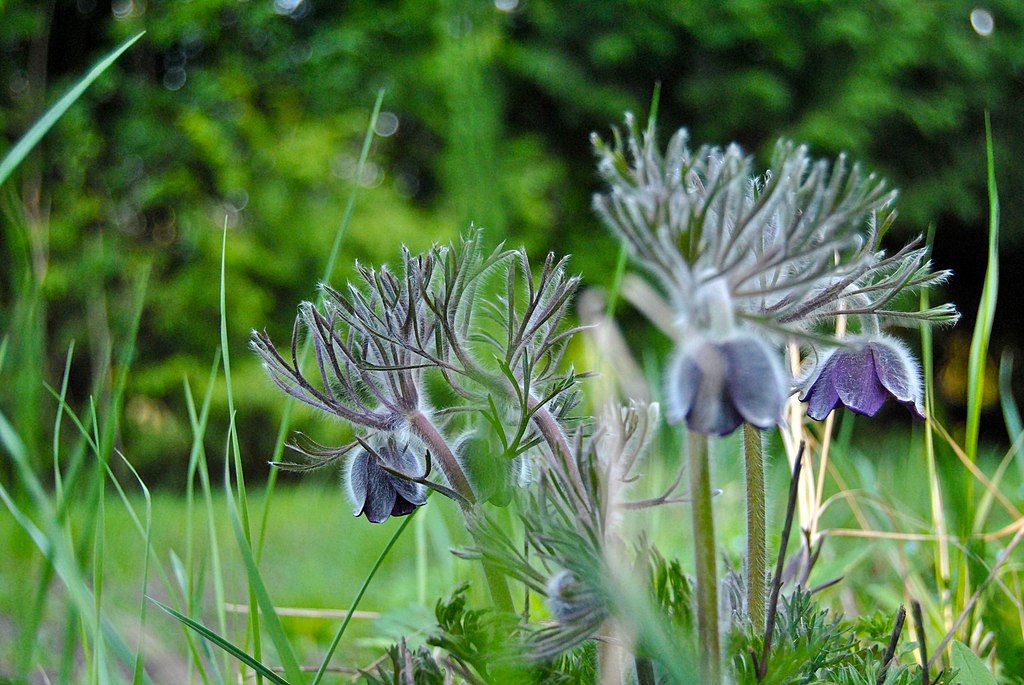 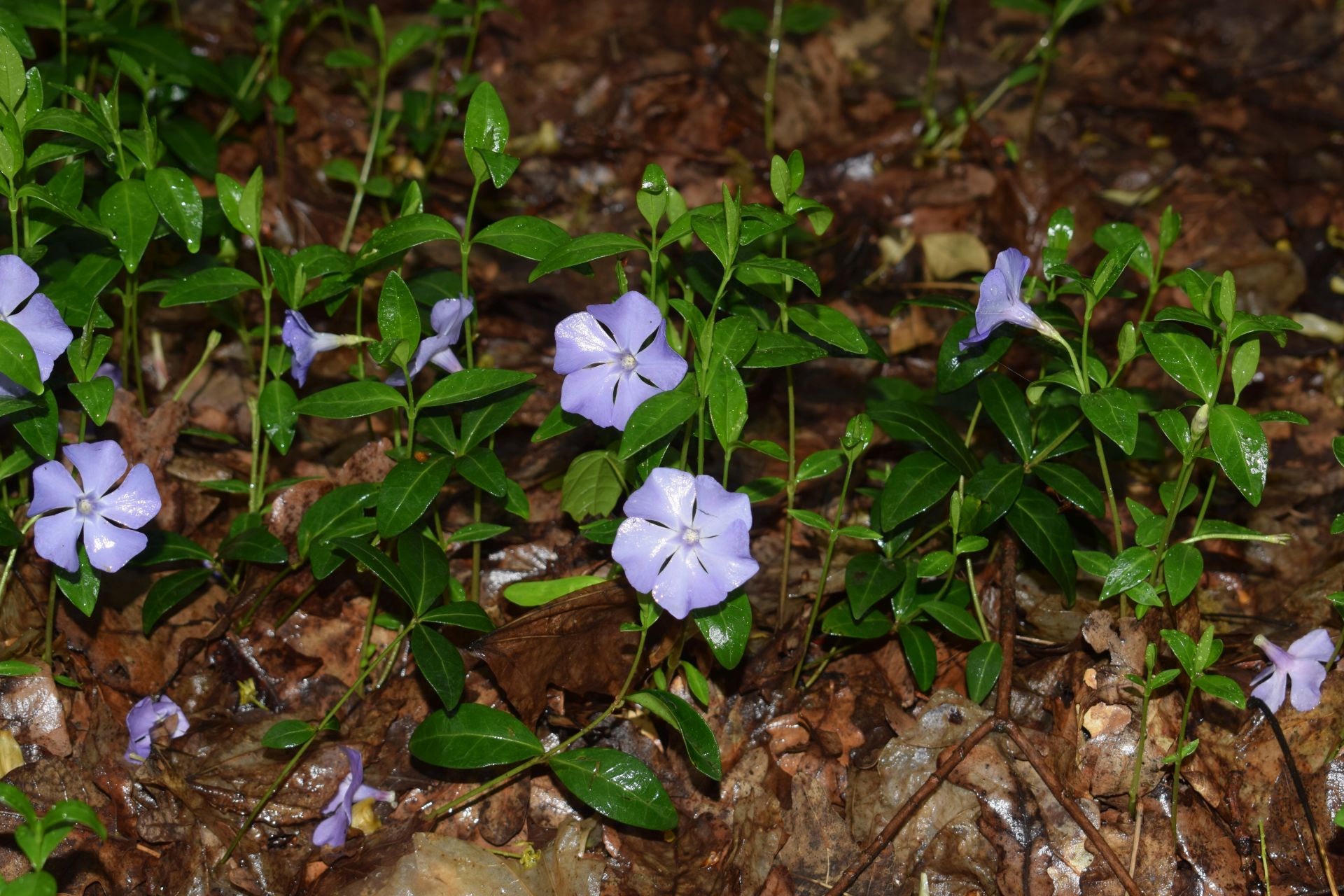 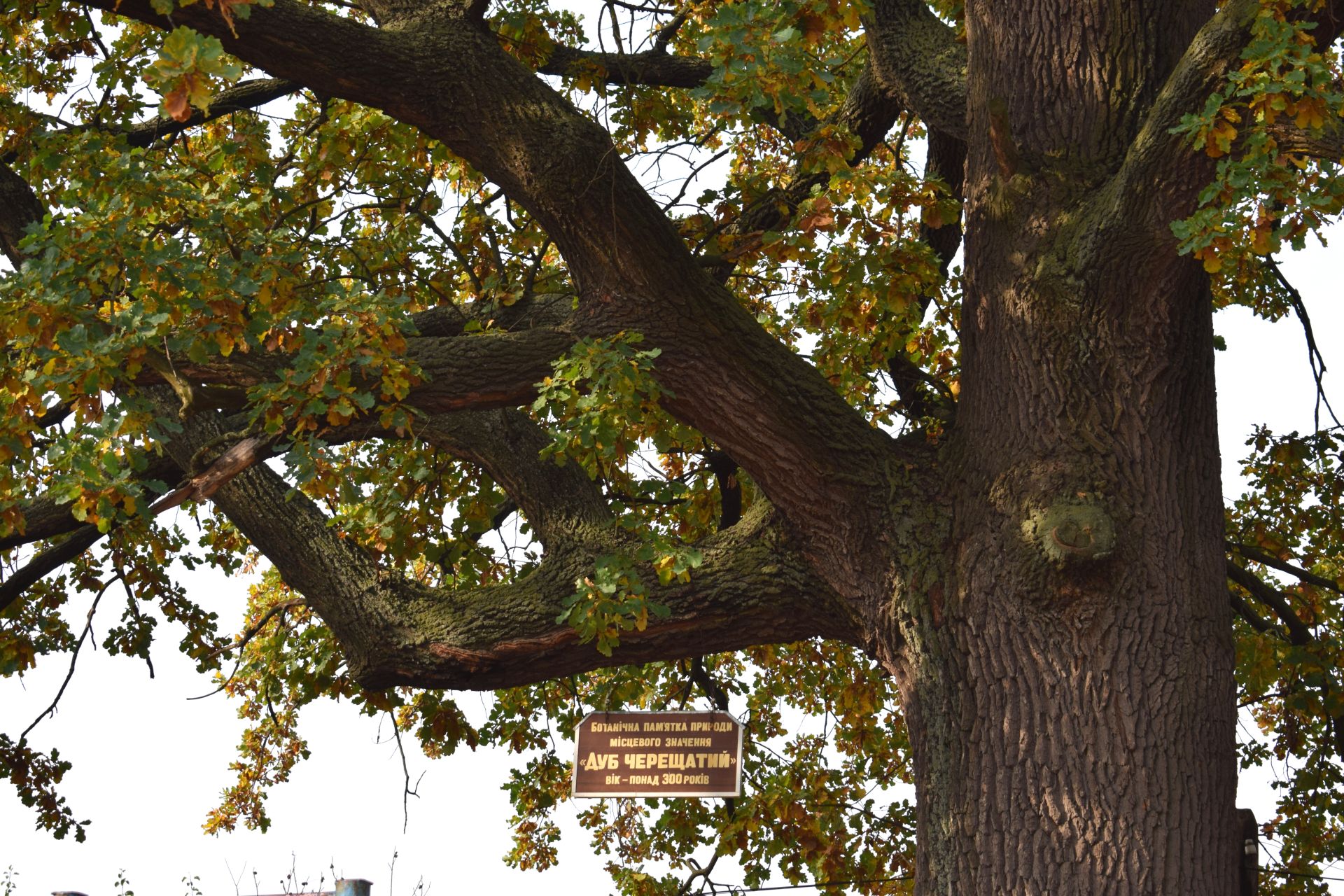 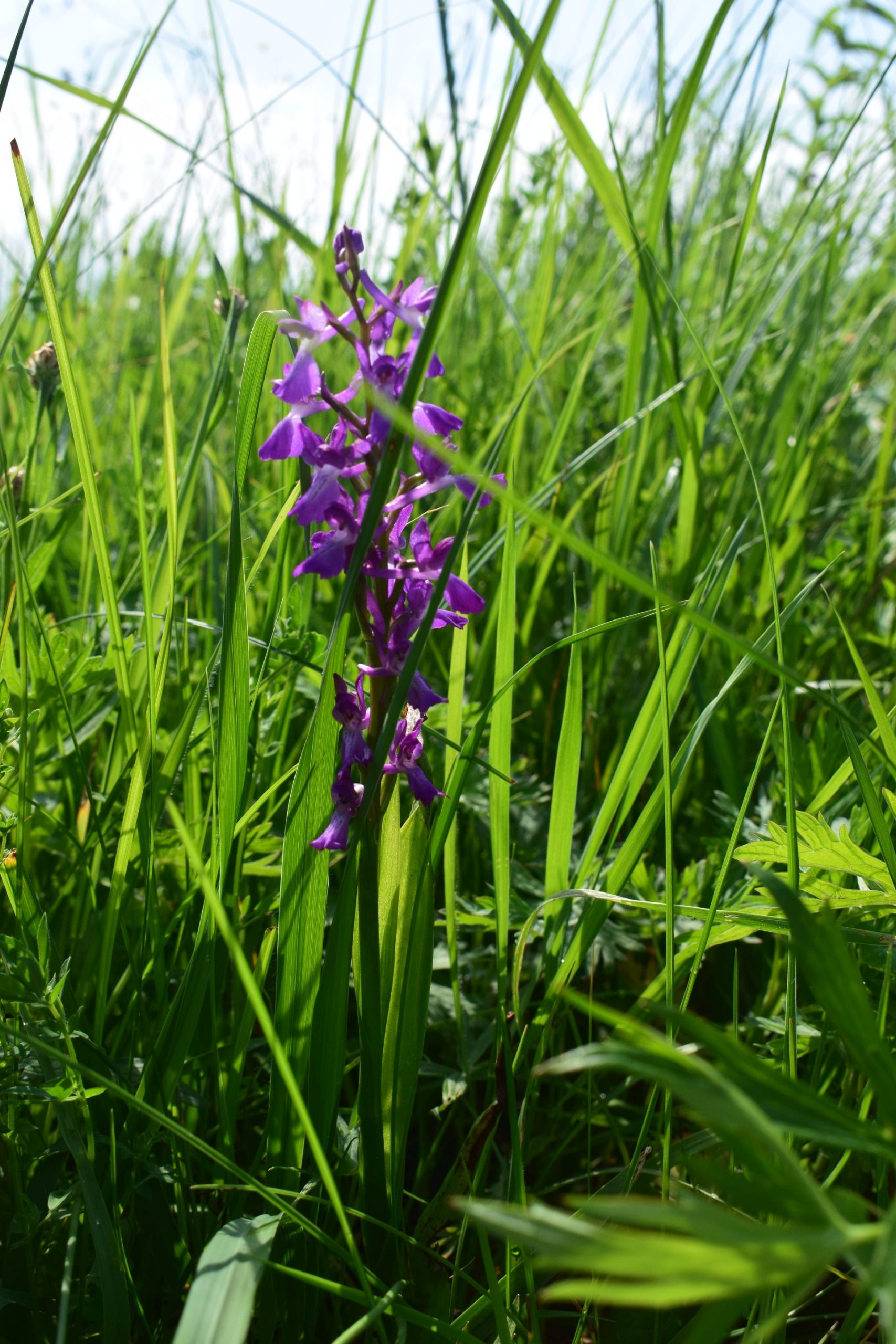 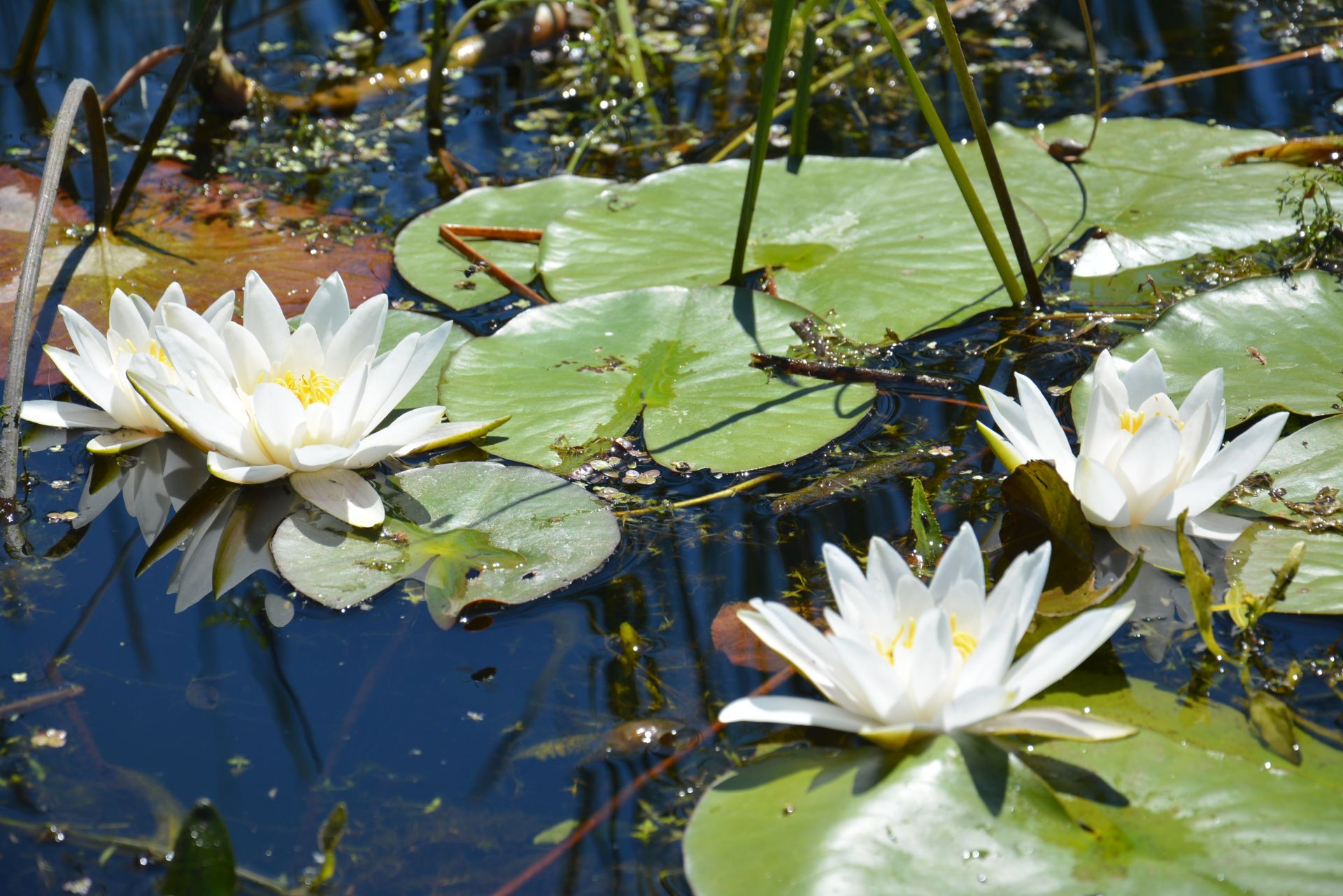 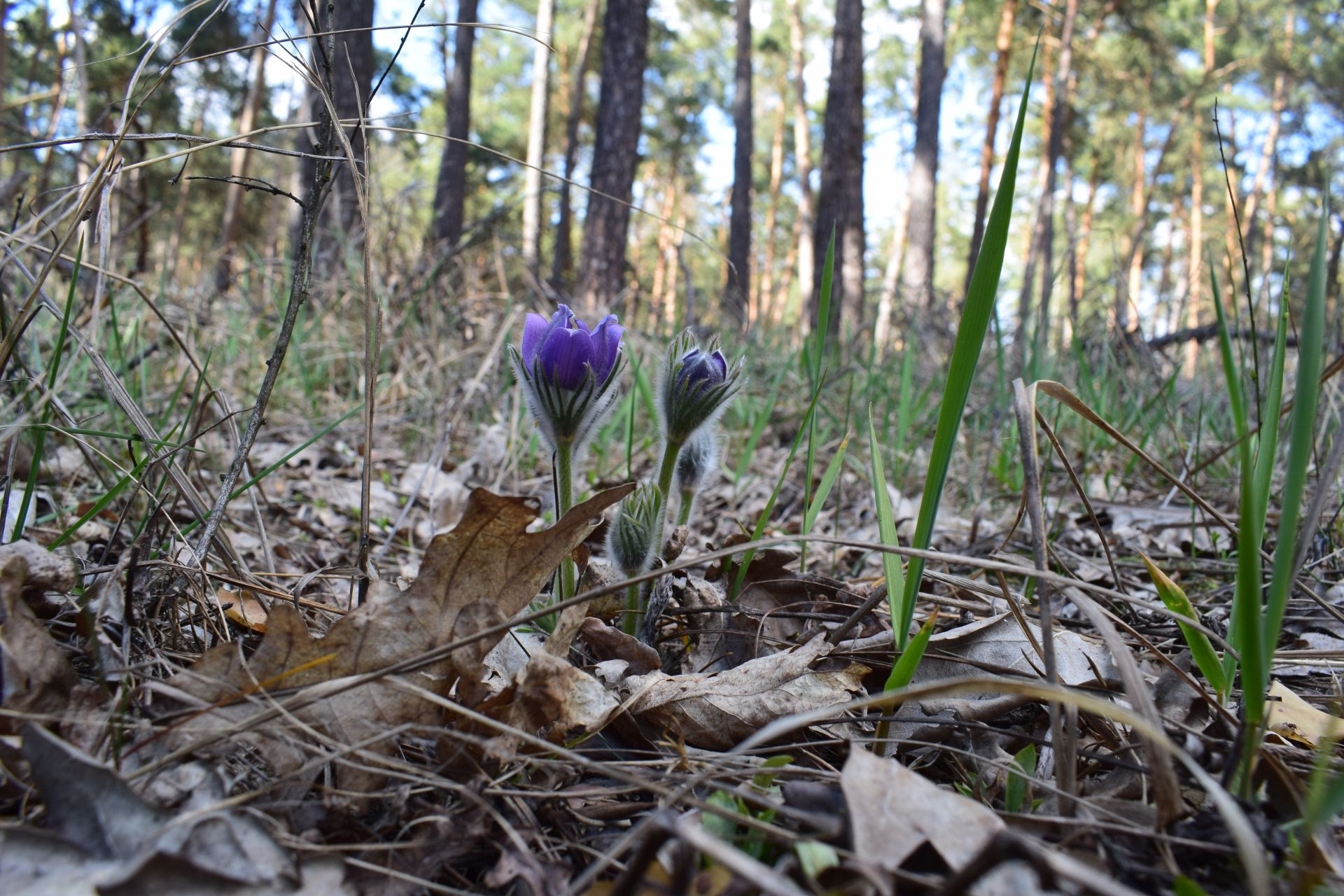 ecotourism routes, one of them is a water route

Part of the park is a protected area, which is under special protection. Travelers can not walk here. By following the rules, you will help us preserve the unique nature and avoid unnecessary costs of fines.

The nearest airport is Boryspil Airport