Did you know that there are traces of a meteorite fall in Ukraine? Huge 1000-year-old oaks grow next to them. In addition, World War II fortifications and ancient wooden churches have been preserved nearby. All this is the territory of Uzhanskyi Nature Park. So, if you are looking for a place where ancient history and wildlife combine, this place is just for you.

The upper reach of the Uzh River, from where you can walk along the Uzhok Pass, is picturesque. It overlooks the Eastern Beskids. Everything around is covered with primeval beech forests which are protected by UNESCO and occupy 3 thousand hectares. Here, some of the oldest trees in the country grow – the 1000-year-old Dido-dub (Grandfather Oak) and Dub-chempion (Champion Oak). And of course, the trip to Chorni Mlaky natural landmark, where in 1866 a huge meteorite weighing almost 500 kg fell, is the most popular attraction.

The park spreads over the border-zone with Poland and Slovakia. This territory of the Eastern Carpathians was the battlefield of the First World War. And the Second World War left numerous fortifications of the Arpad Line. Today, “green” tourism is gaining momentum here. The length of eco-routes in the park is 140 km. 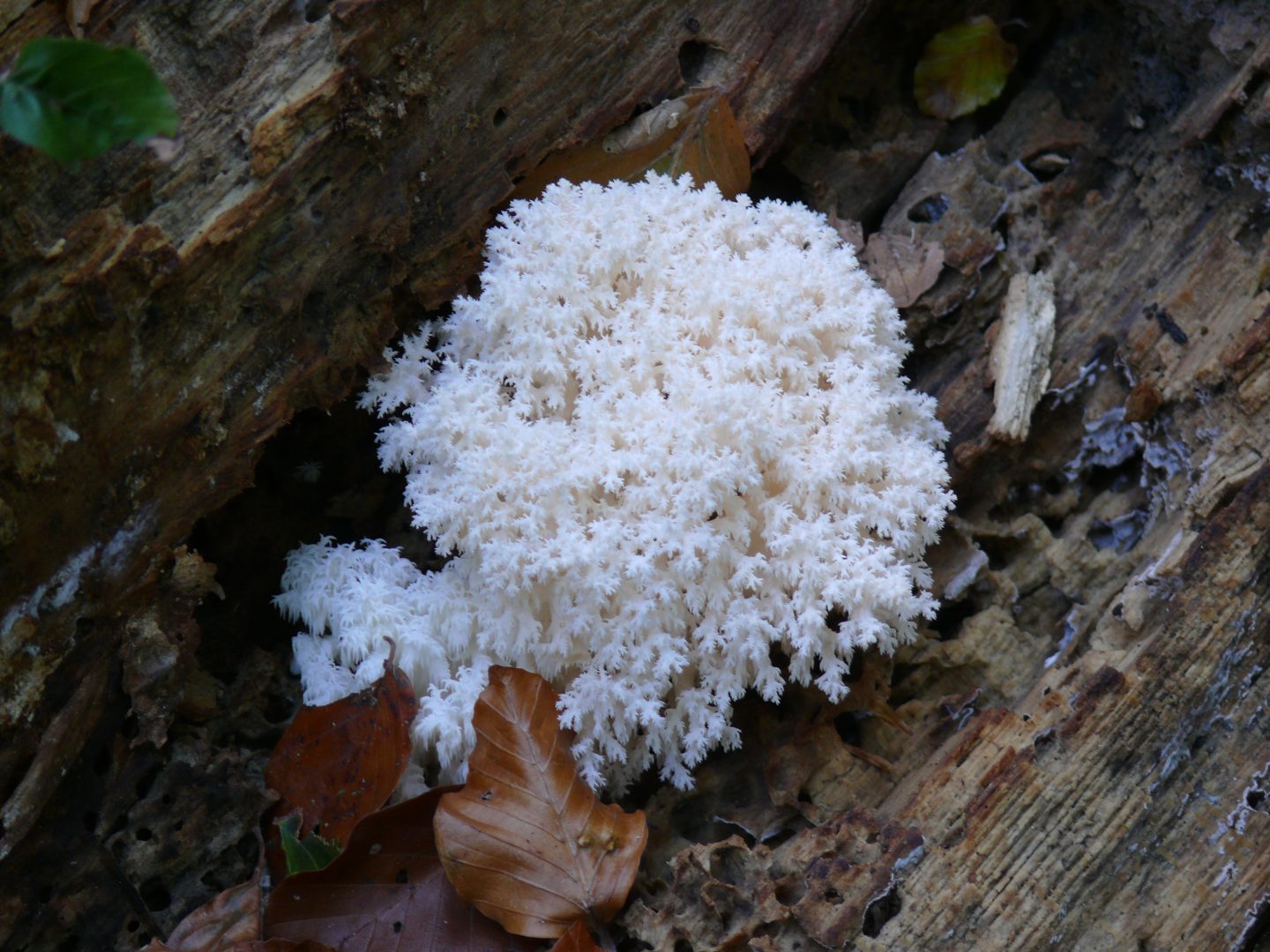 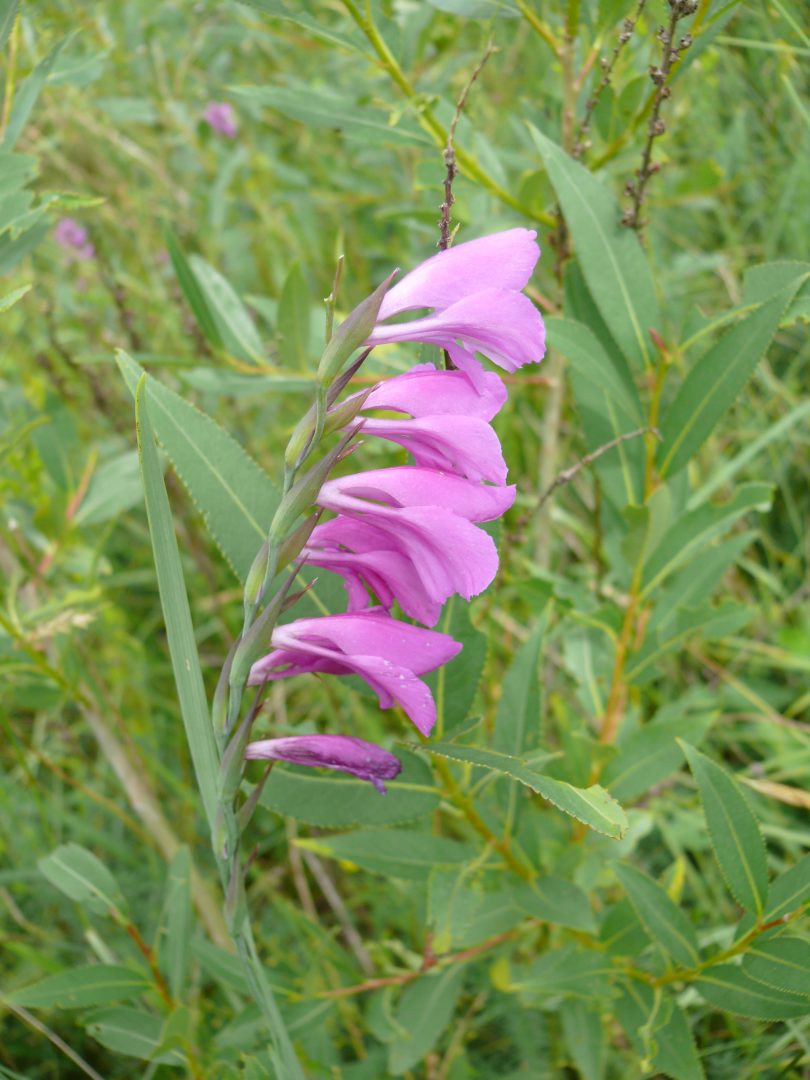 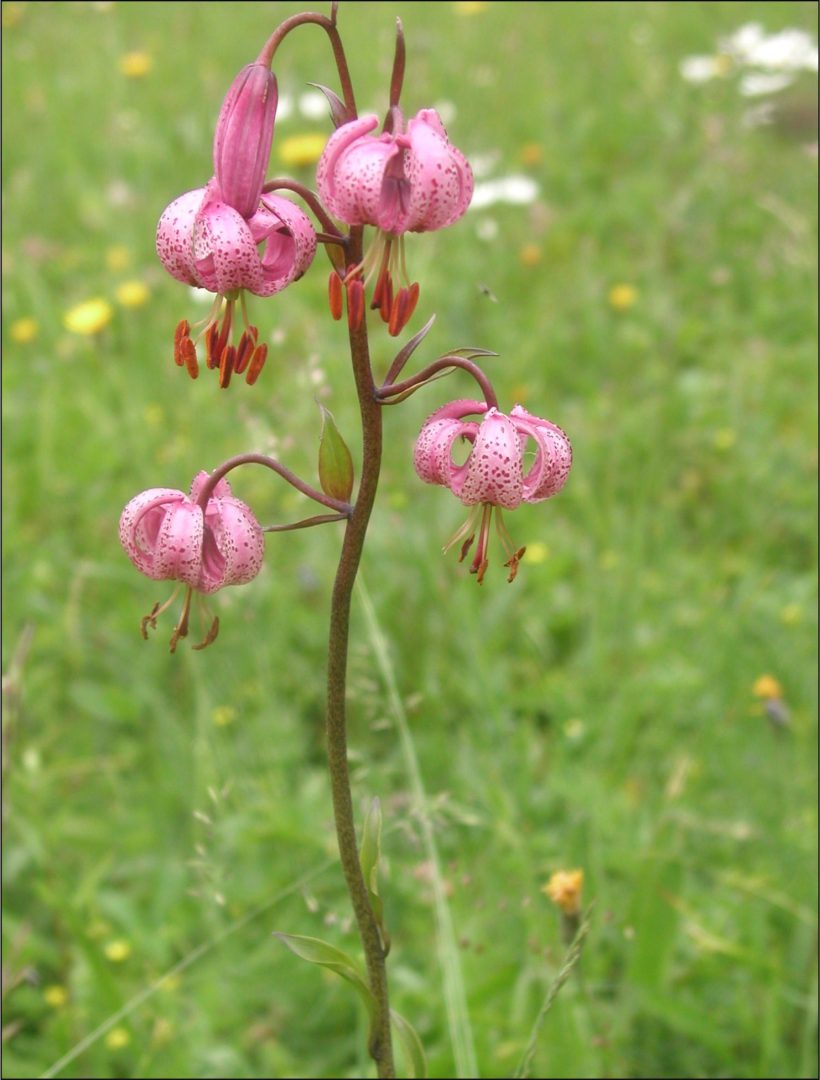 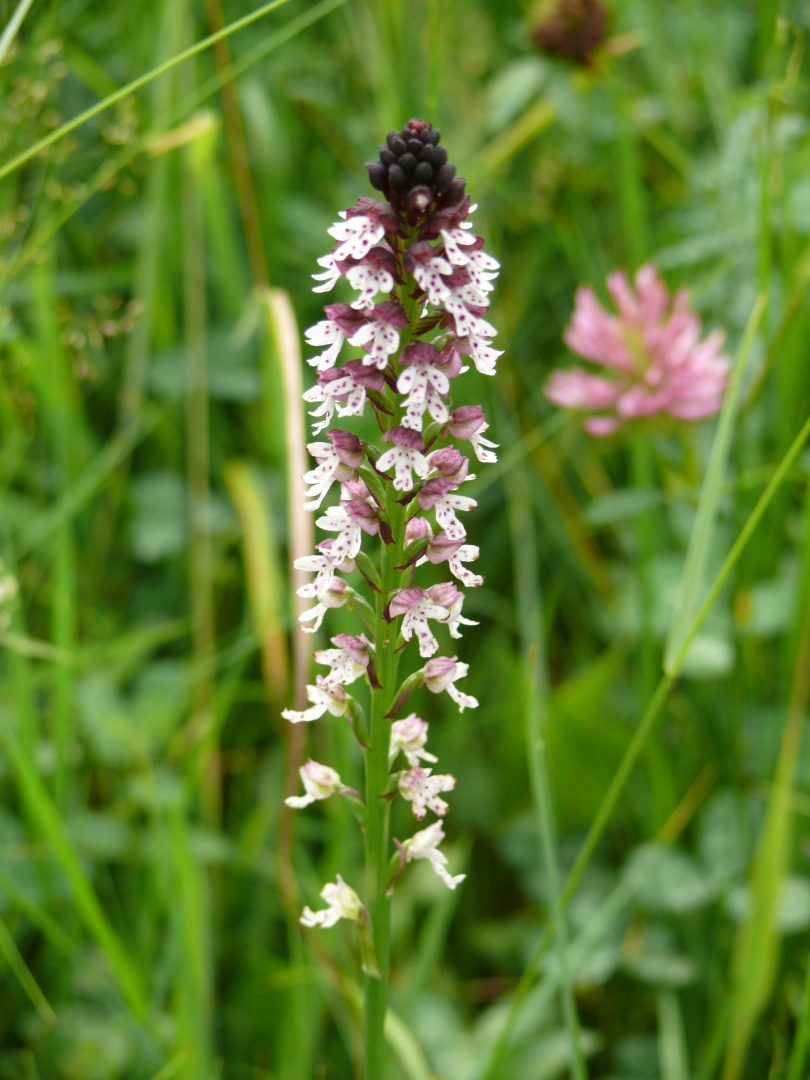 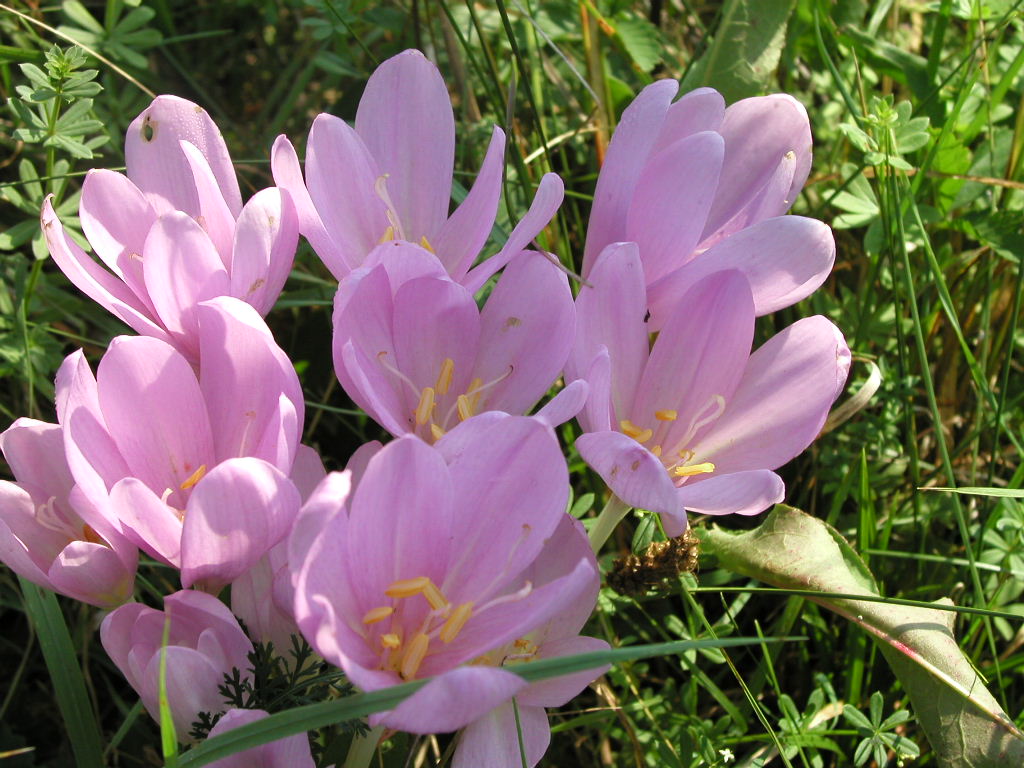 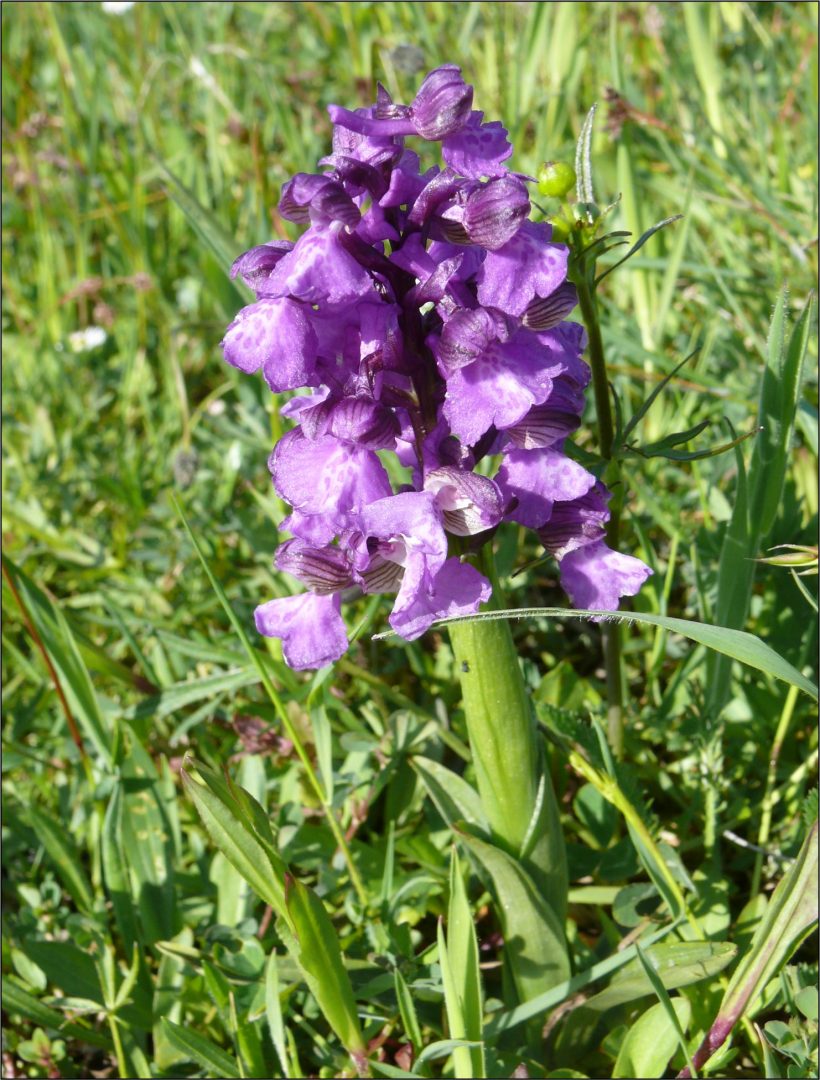 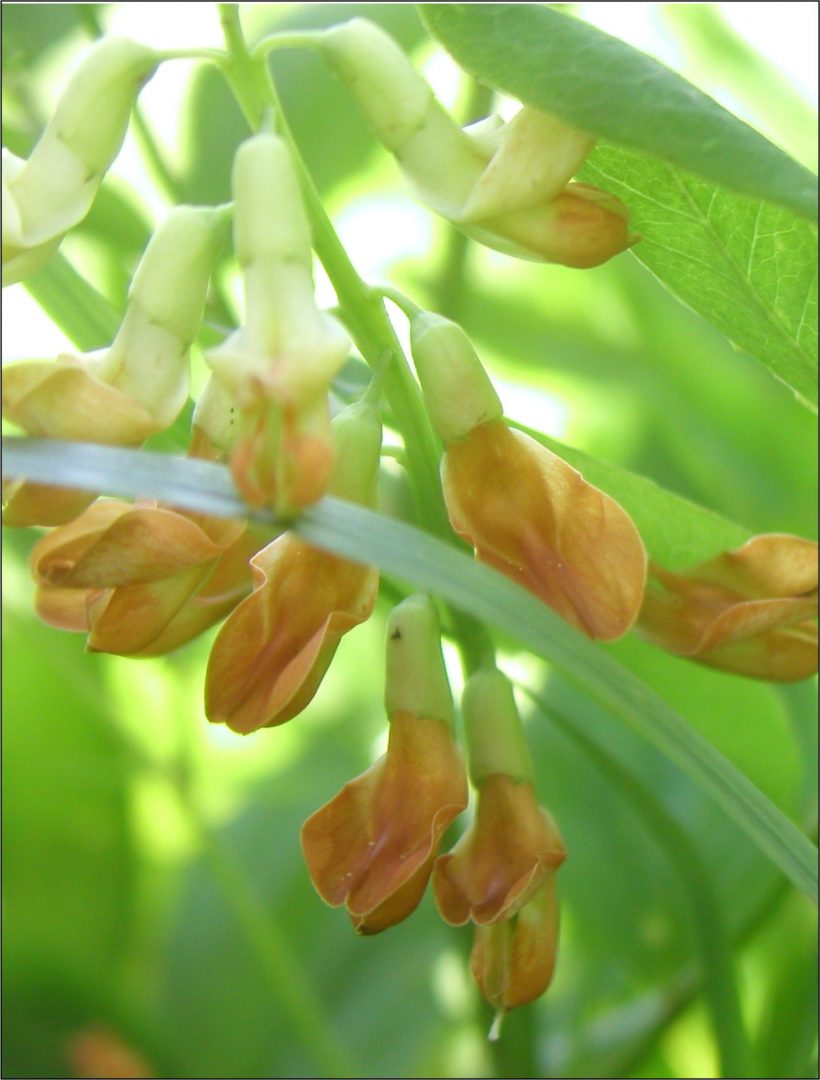 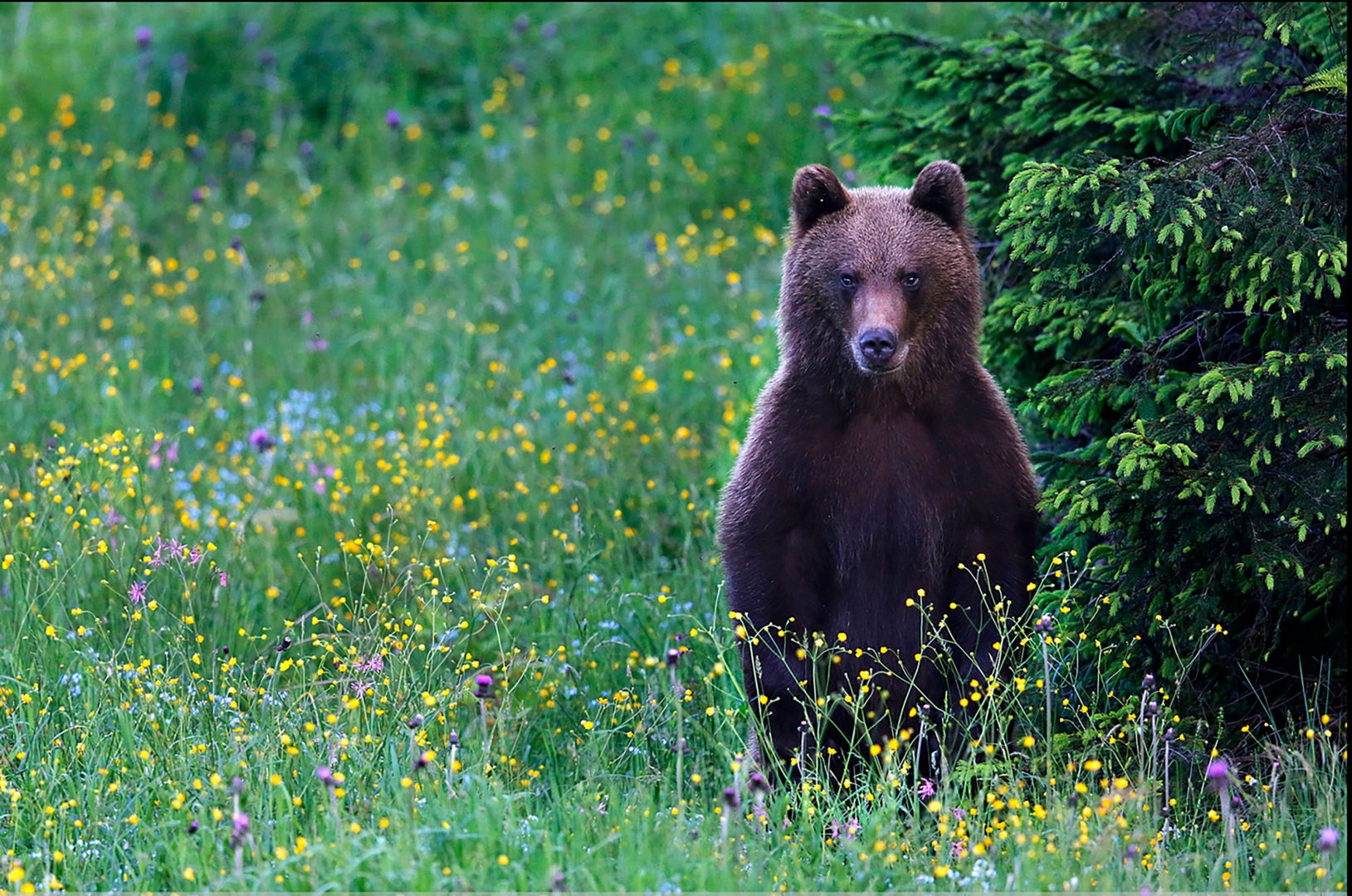 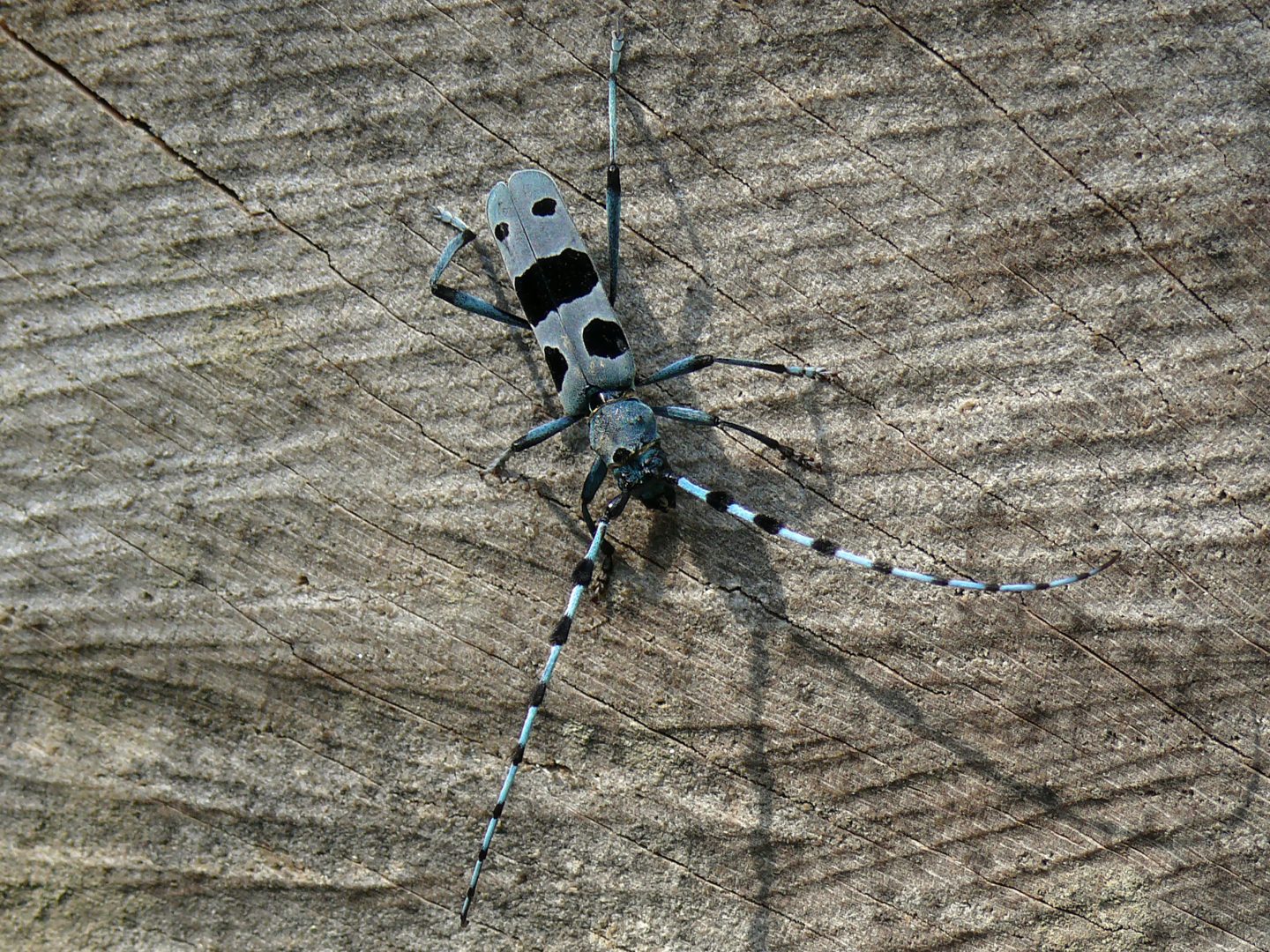 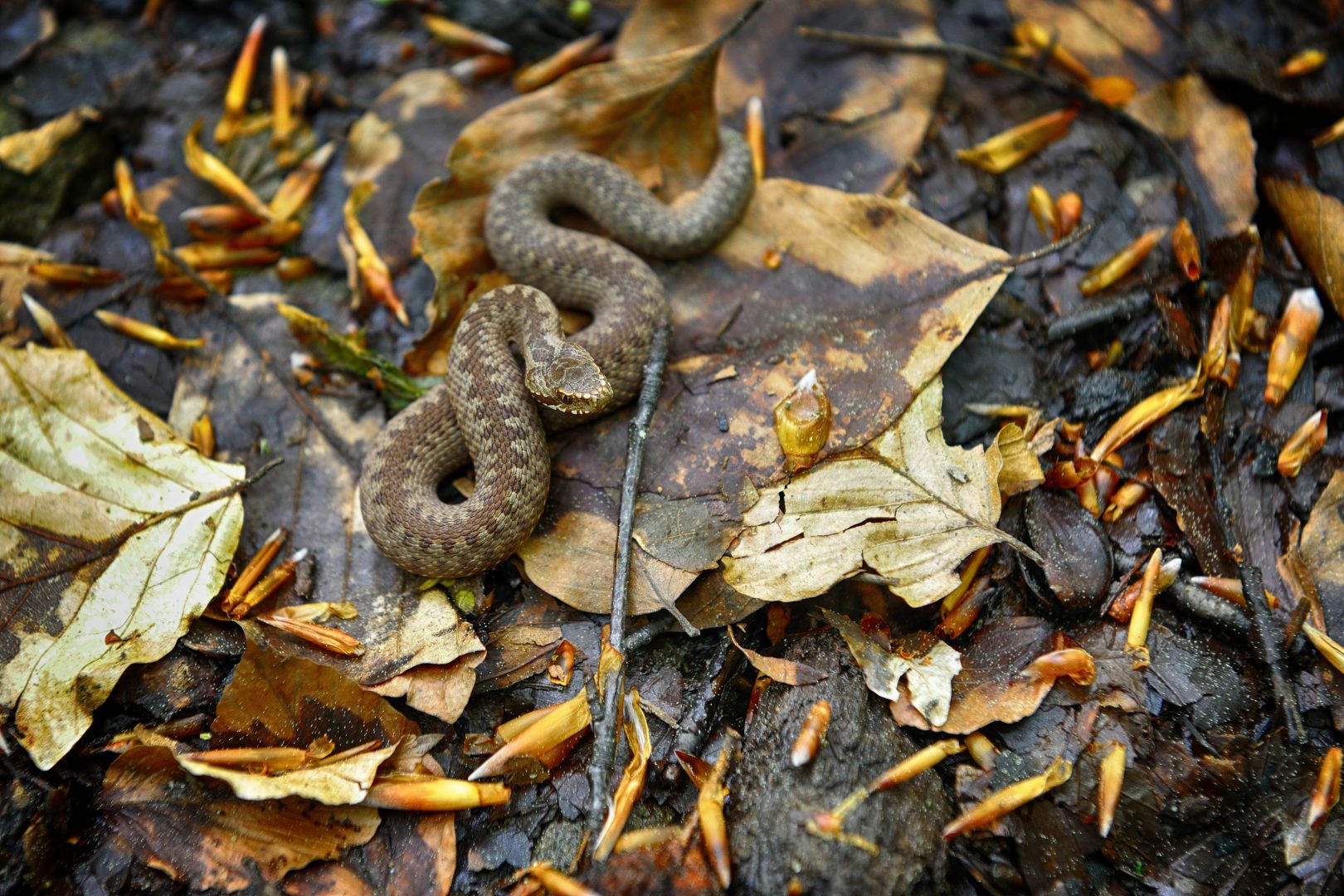 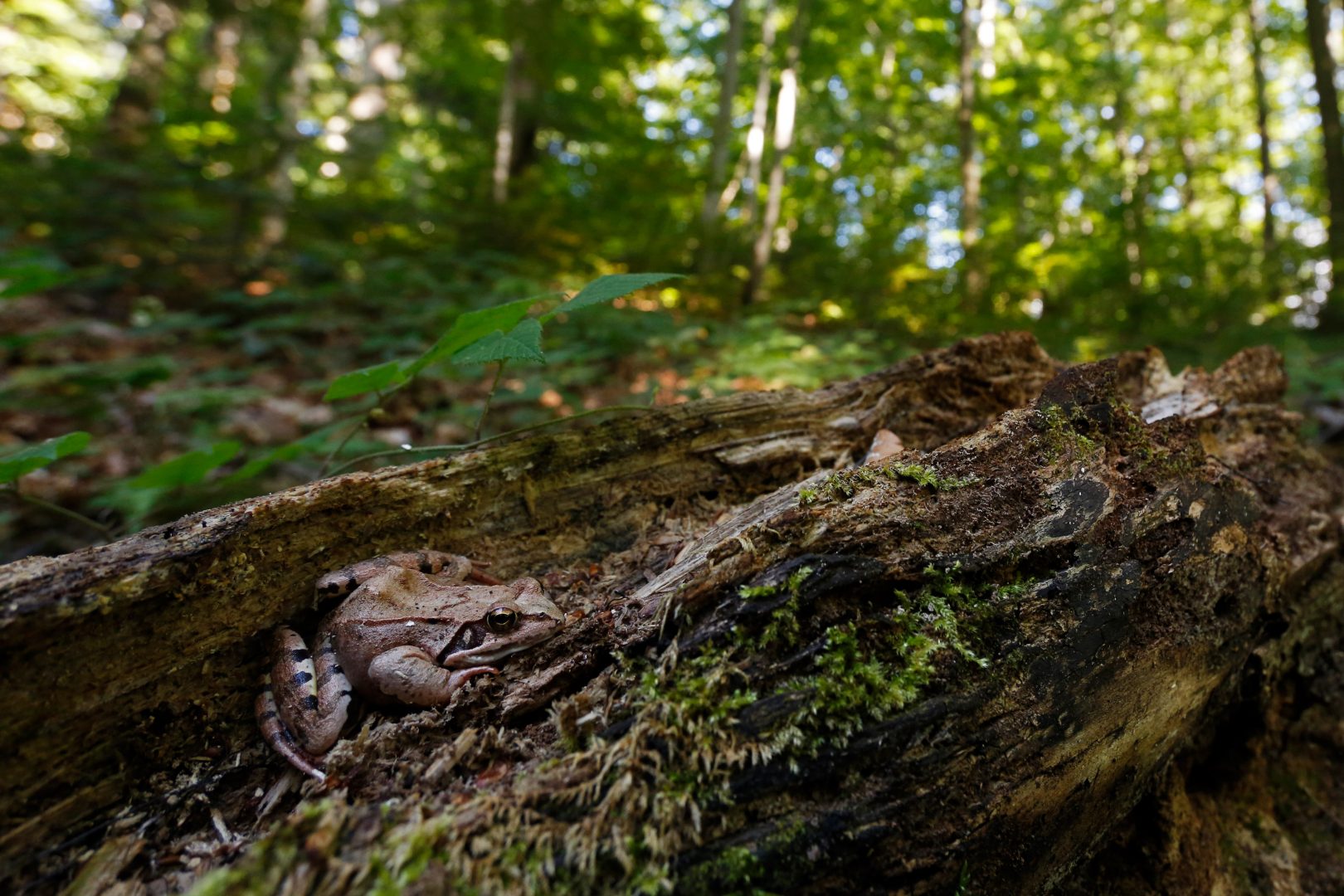 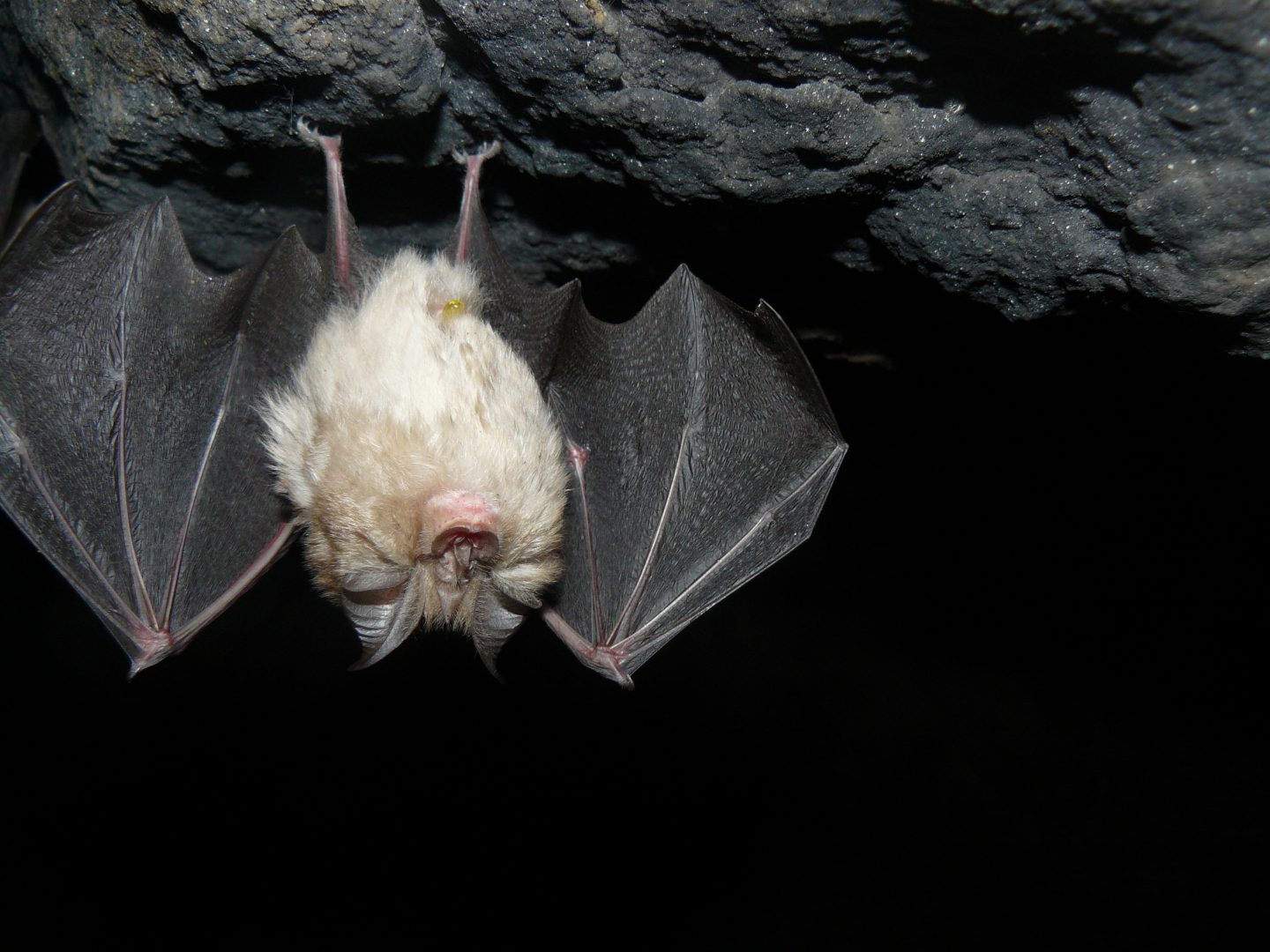 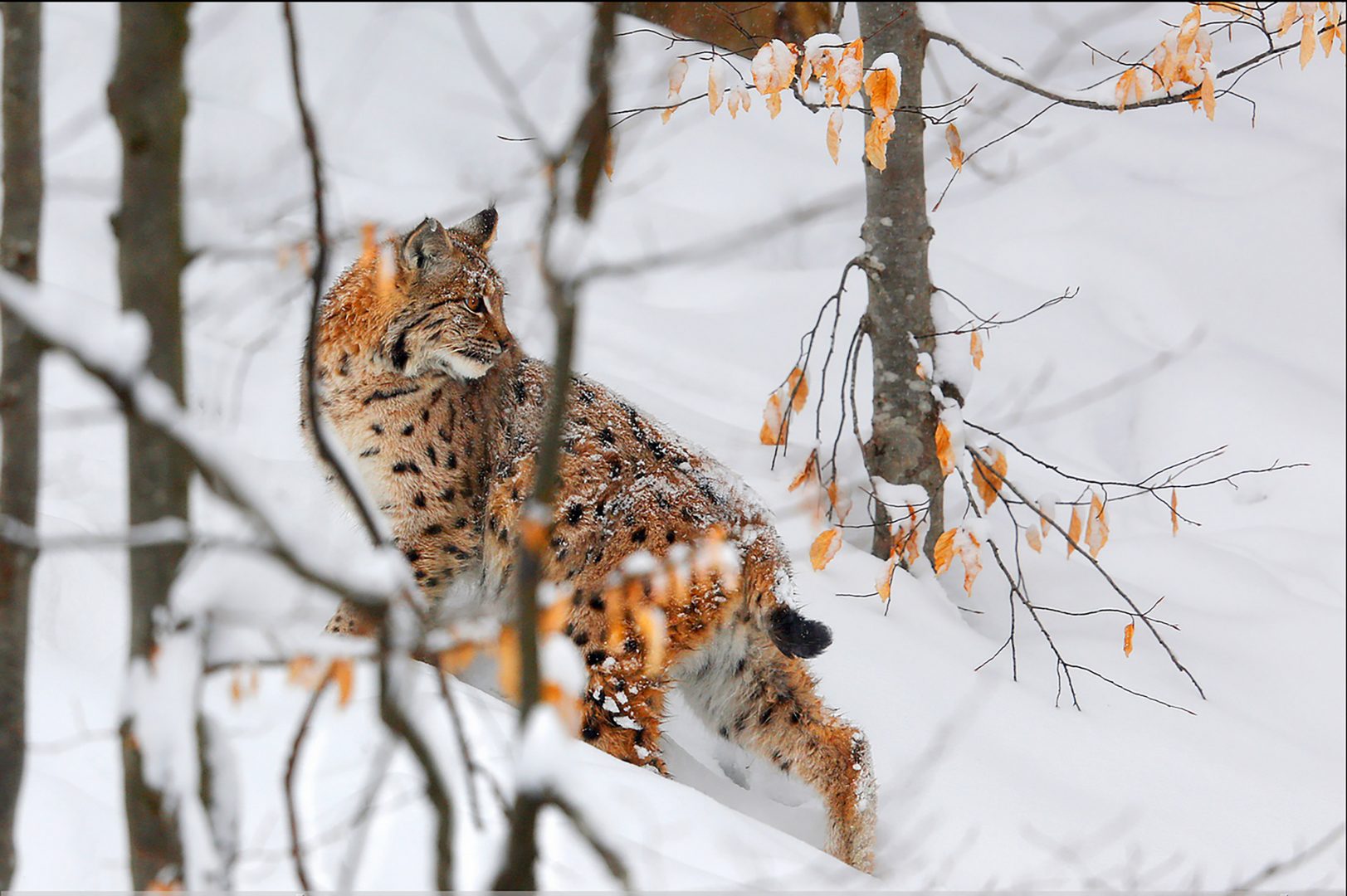 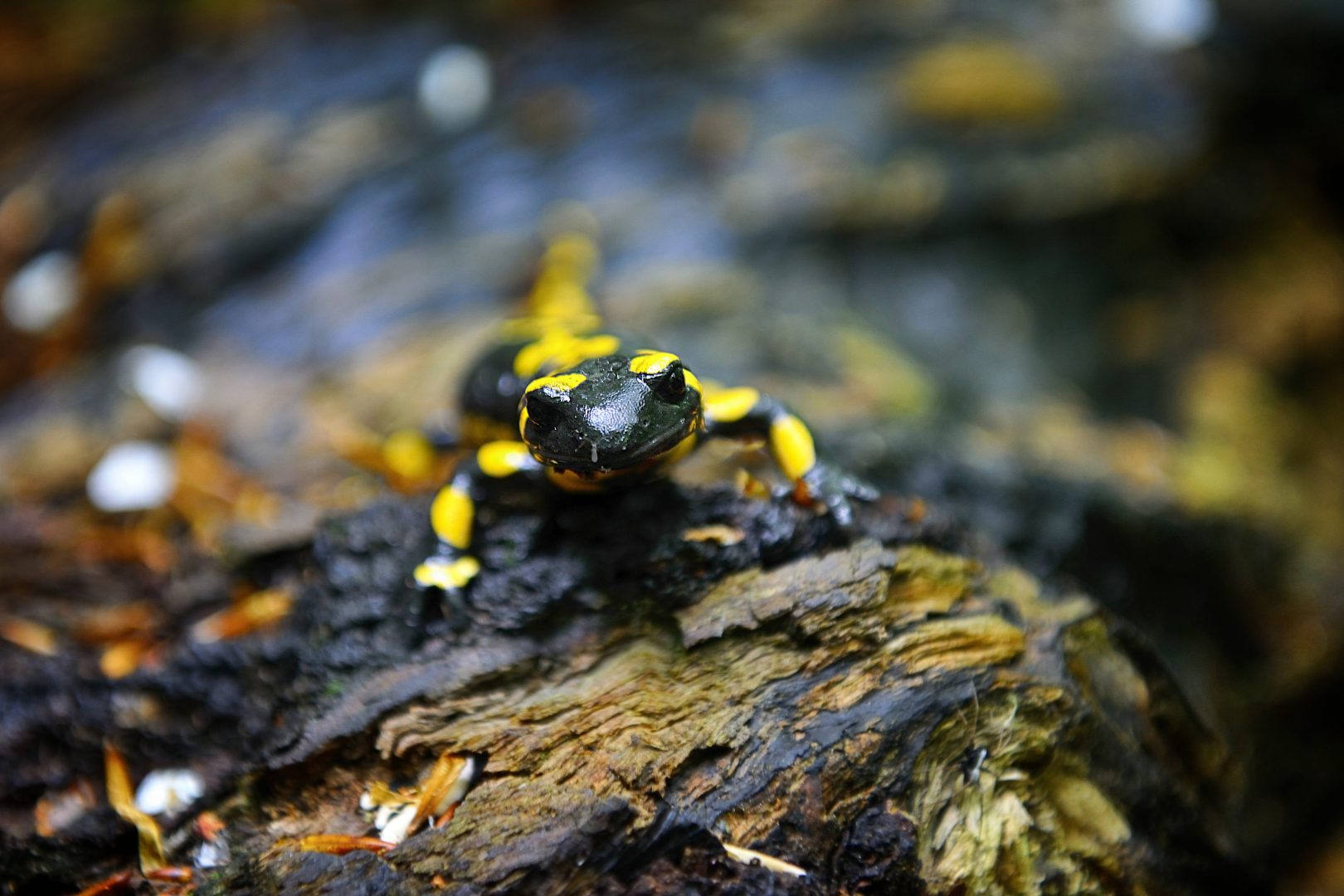 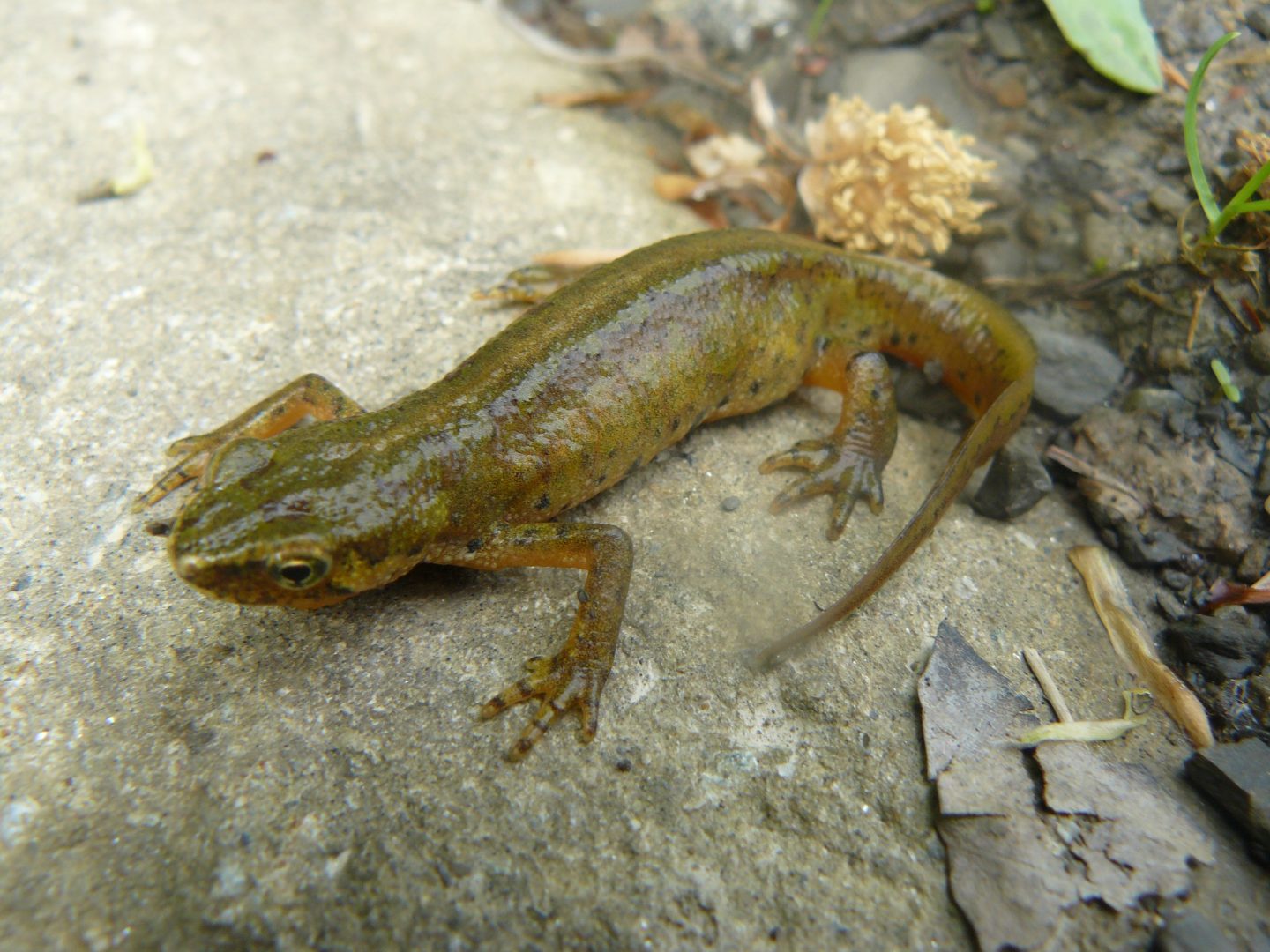 Remains of the Arpad Line fortifications of the Second World War

Origin of Sian and Uzh Rivers

The H-13 Uzhhorod-Lviv highway passes through the park territory

There is bus service with Uzhhorod and Lviv

89000, UKRAINE, ZAKARPATTIA REGION, VELYKYI BEREZNYI urban-type settlement, 7 NEZALEZHNOSTI Street
More information we have on site and at ours social networks
We on