From the bird’s-eye view, Tuzly Estuaries National Nature Park outlines resemble a crown – the symbol of power and might of mythological god of the sea Poseidon. The park consists of 13 estuaries sparkling with emerald-blue glass-like surface along the Black Sea coast between the Danube and Dniester Rivers. This land is famous for the boundless sandbar with brilliant white sand, gentle and warm sea and curative estuaries. Wild nature admirers will definitely get their breath taken away.

One of the largest migration paths of birds goes through the park territory so in spring and autumn millions of birds stop there to build up for distant journeys. Grey steppe, red pickleweed, green reed… The coasts change their colours every season. The fragrance of the sea merges with the fragrance of the forest which was planted there in the 1950s. This is a wonderful place for hiking and camping. In the forests, you can find wild forest orchid (Orchidáceae) and feather grass on certain steppe areas and estuary slopes.

During recreation on the sea coast you can often watch the dolphins. At night, it is possible to observe the magnificent August shooting star shower and the night sparkling of the sea. There are several travel routes in the park. They run through picturesque spots of virgin nature: along the sea, the coasts of estuaries, amidst the forest and steppe where the ancient pathways of female warriors, as well as the Cimmerians, Scythians and Sarmatians, went. The traces of ancient tribes are still found by archaeologists, and the burial mounds testify about battles that took place on wide steppe areas. 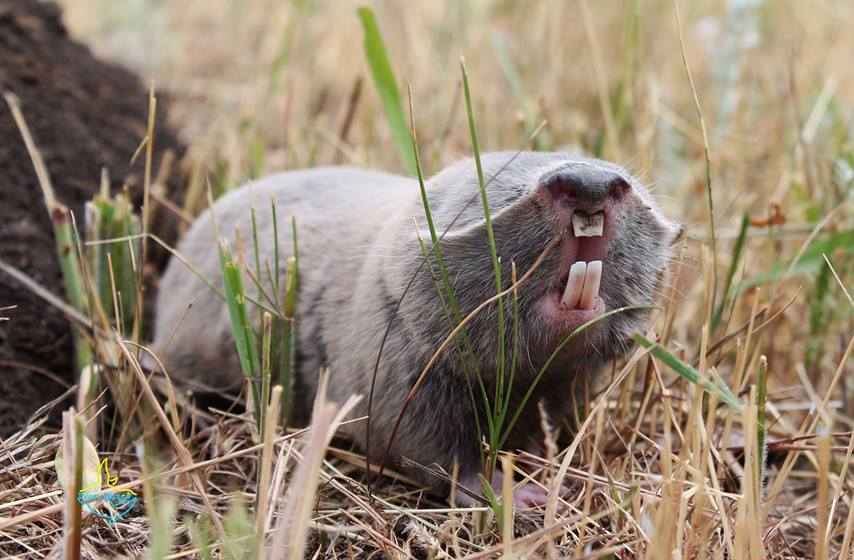 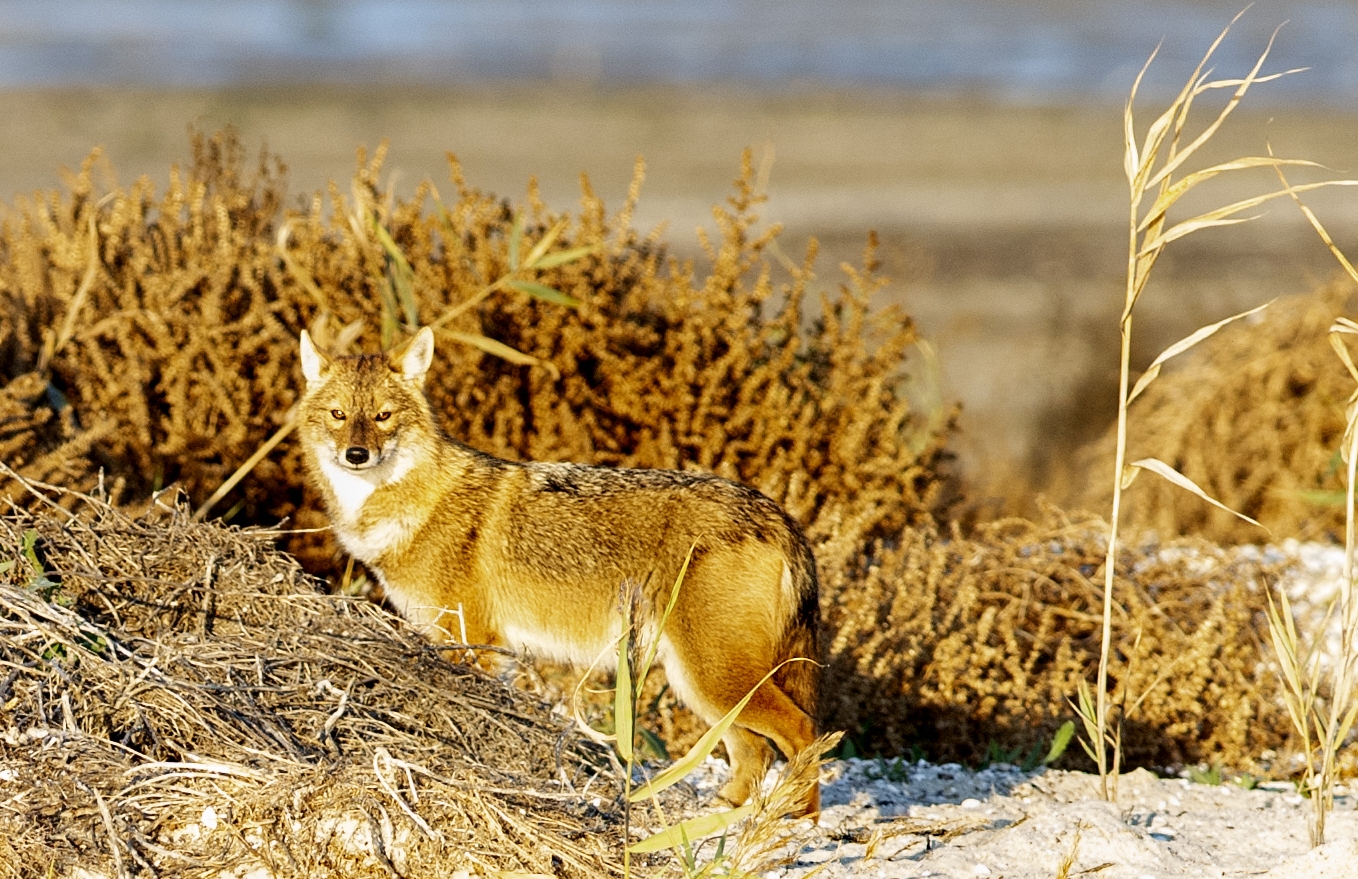 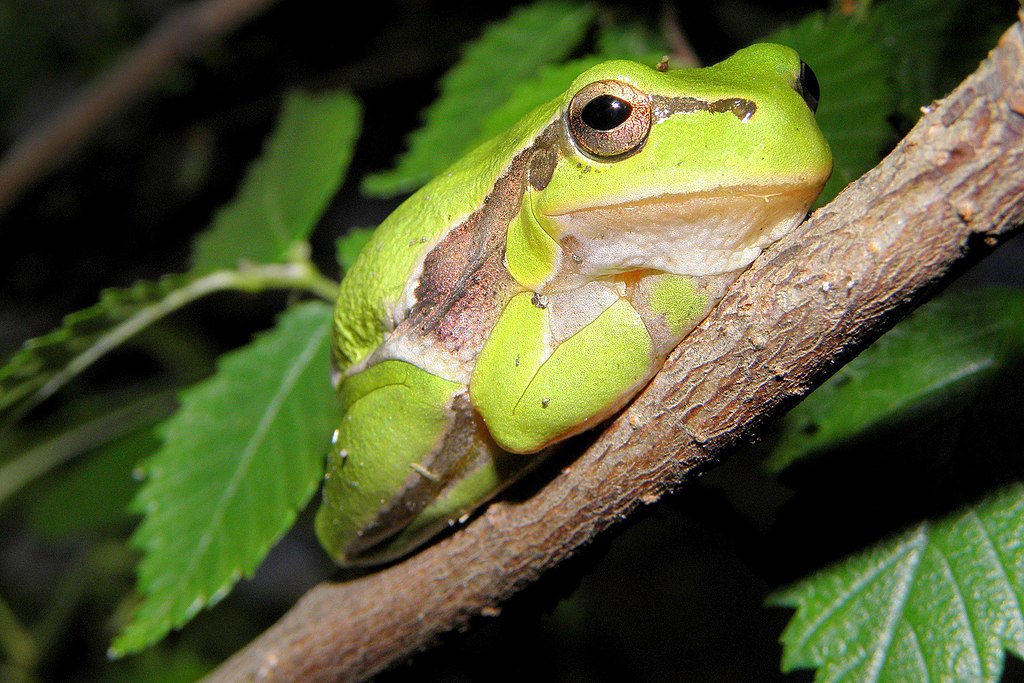 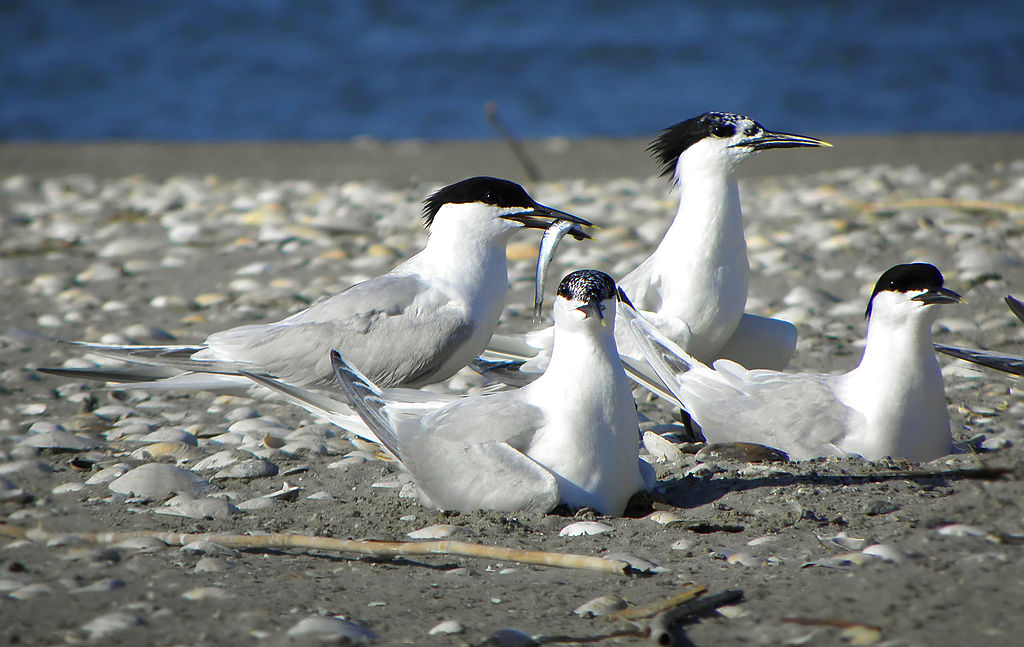 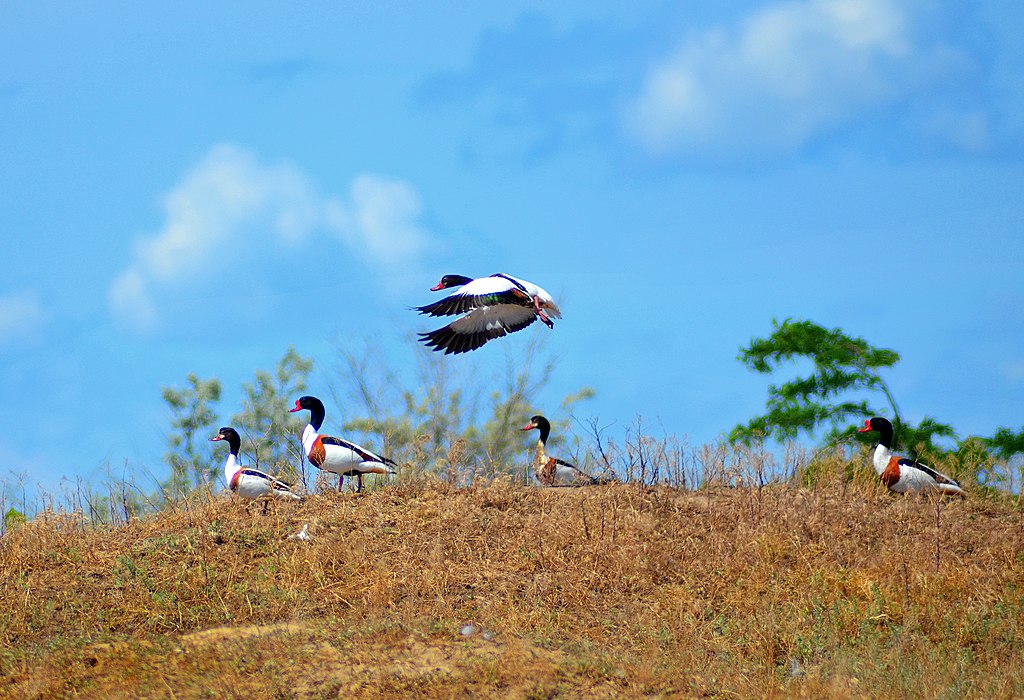 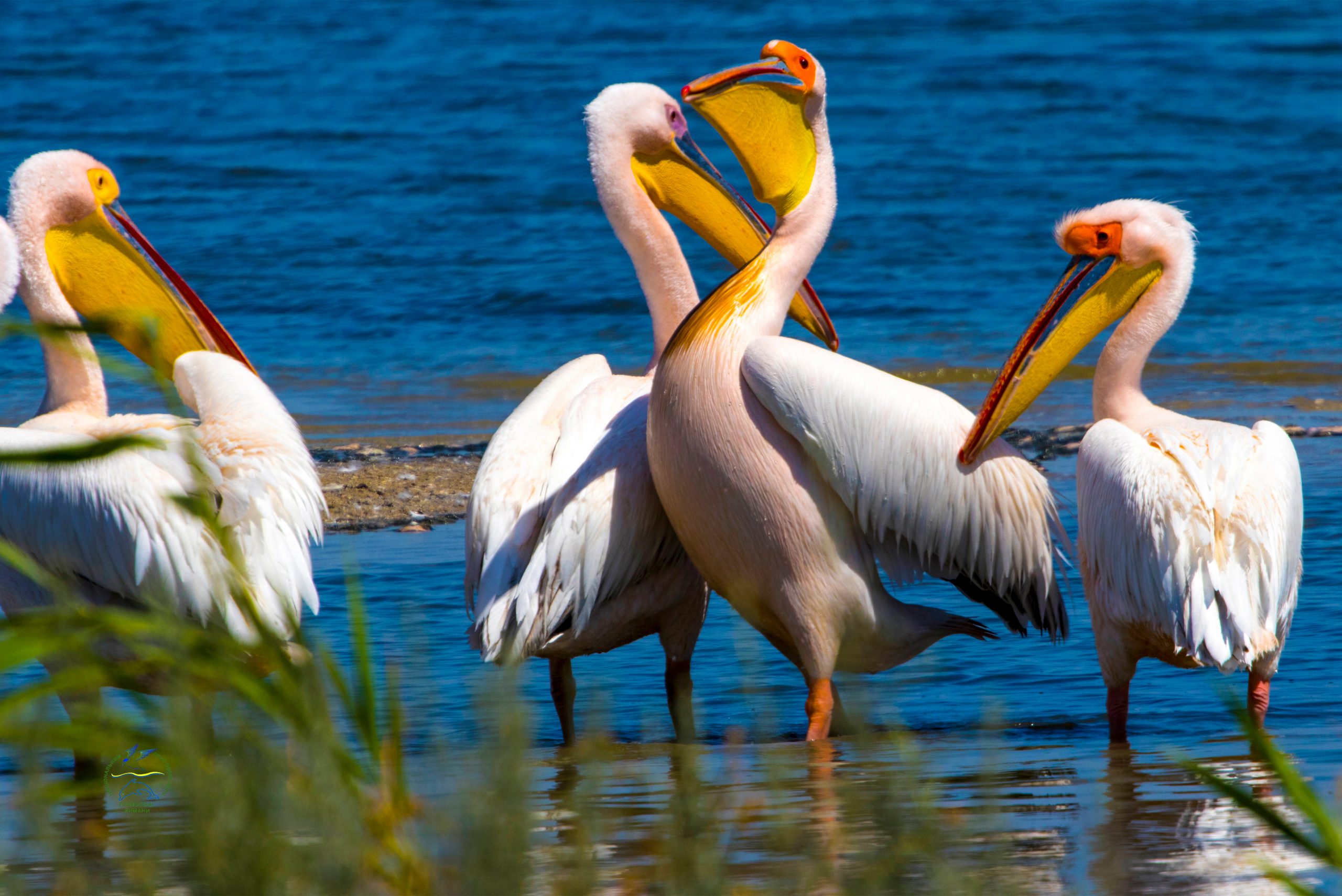 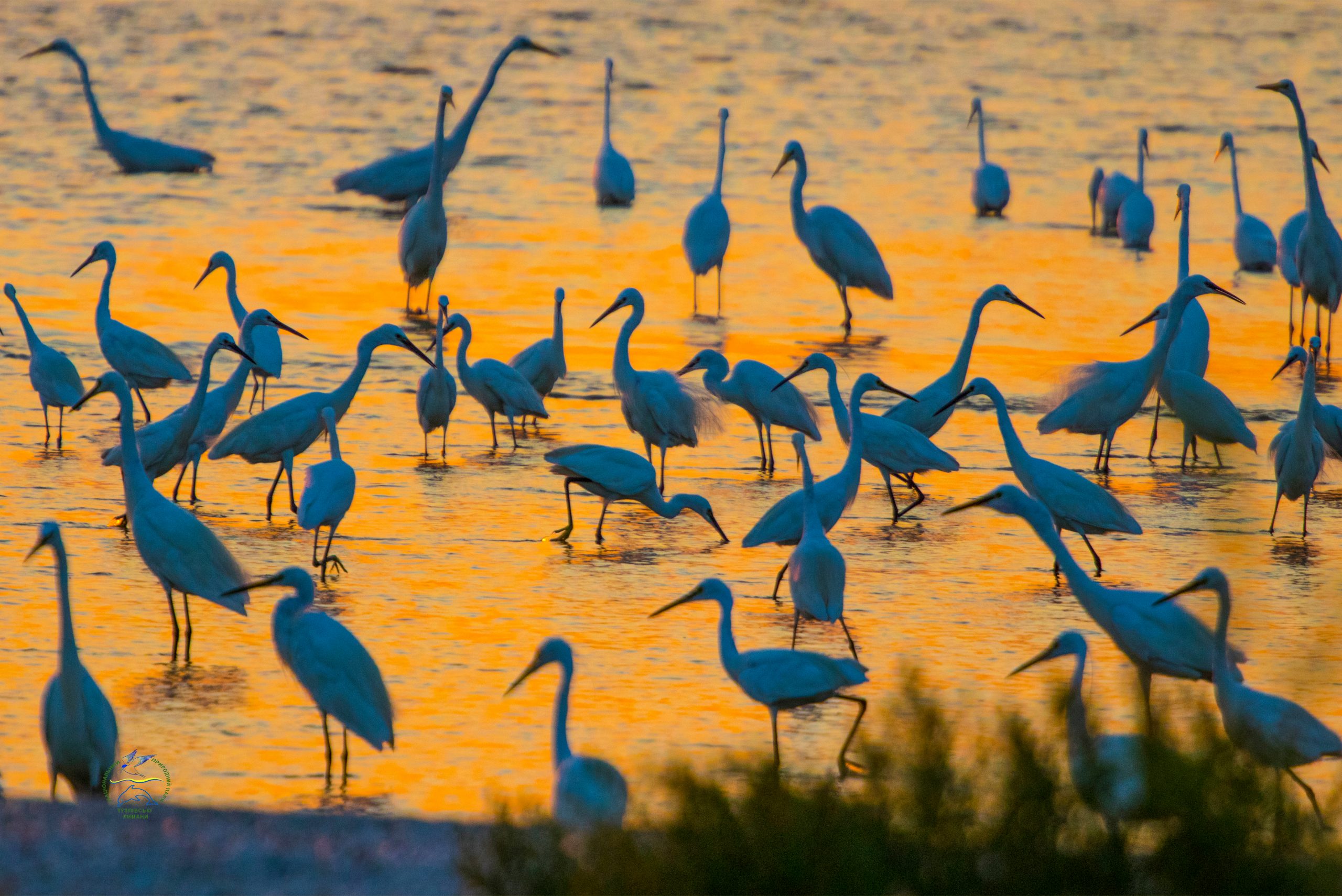 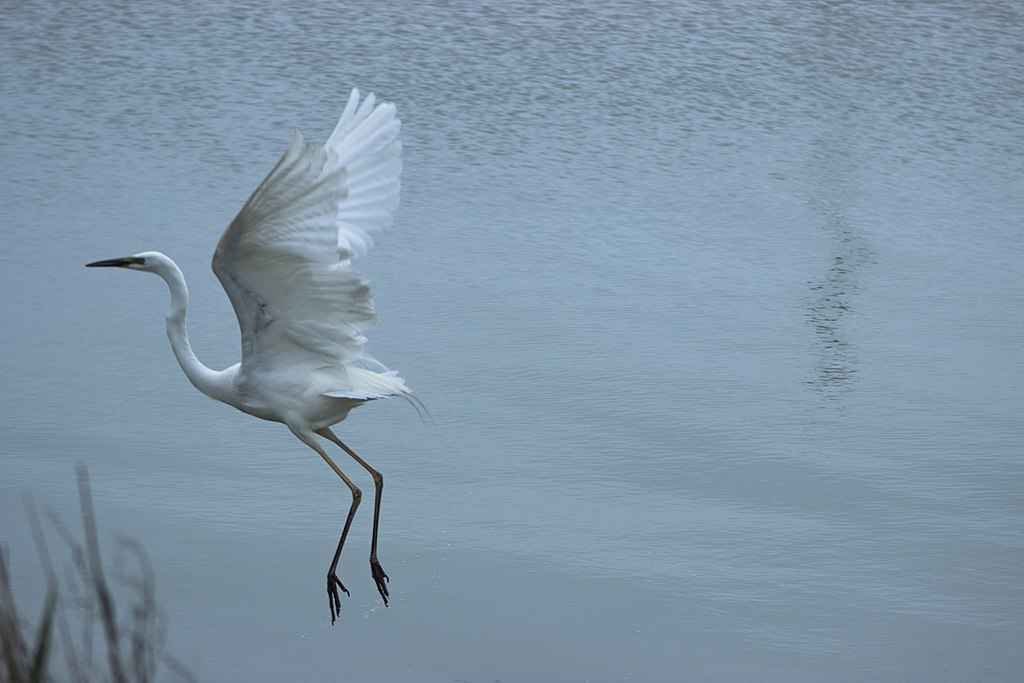 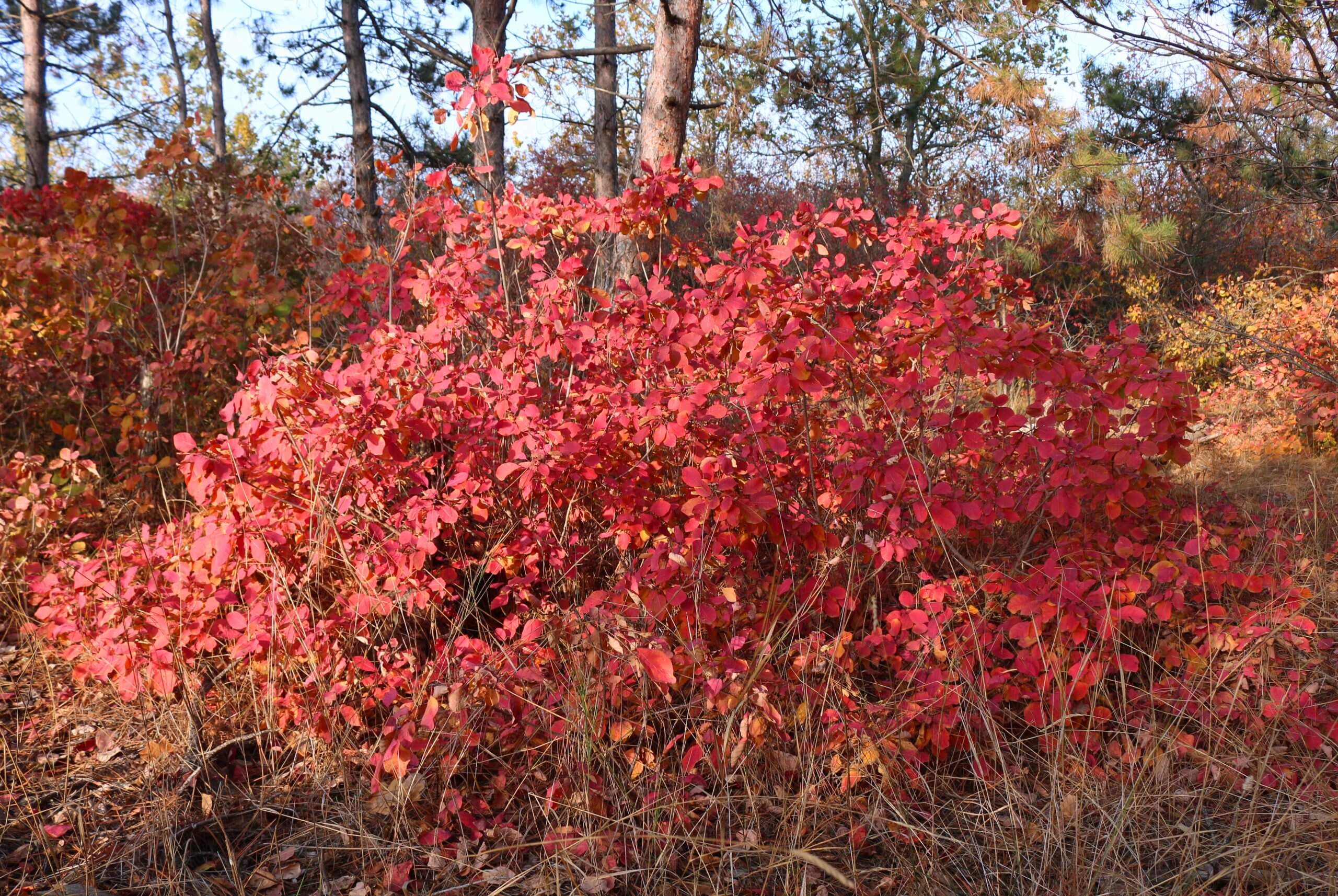 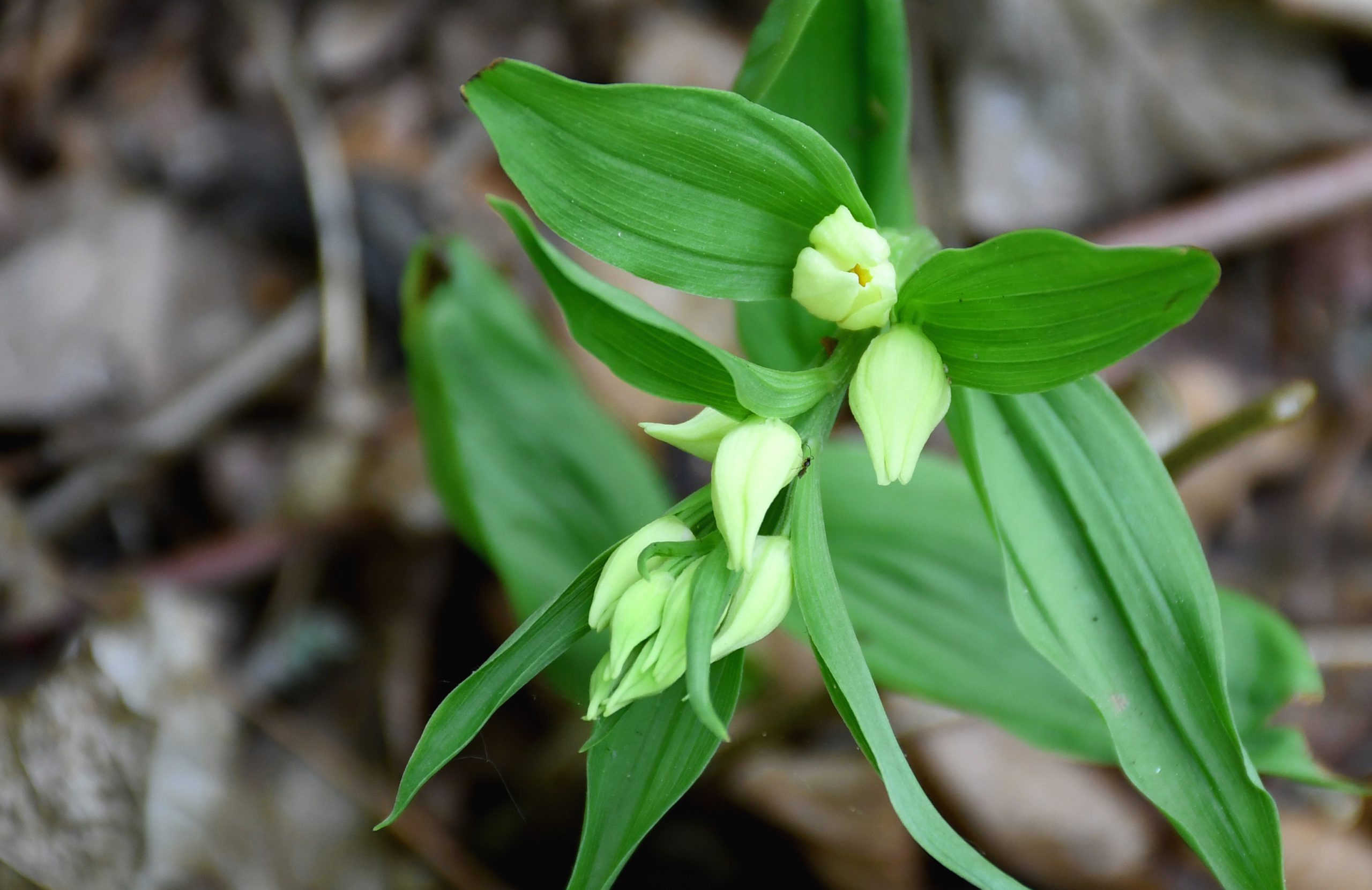 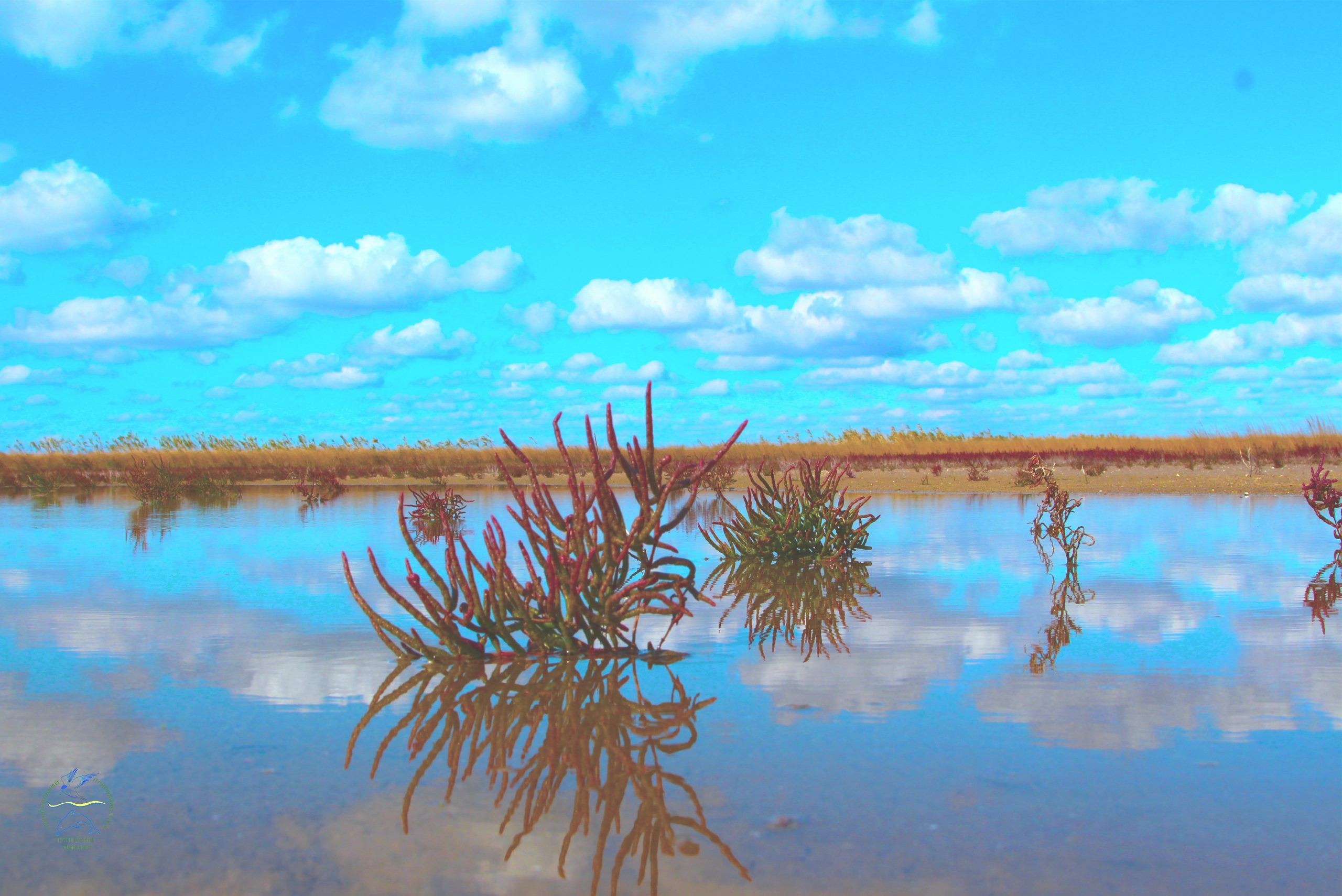 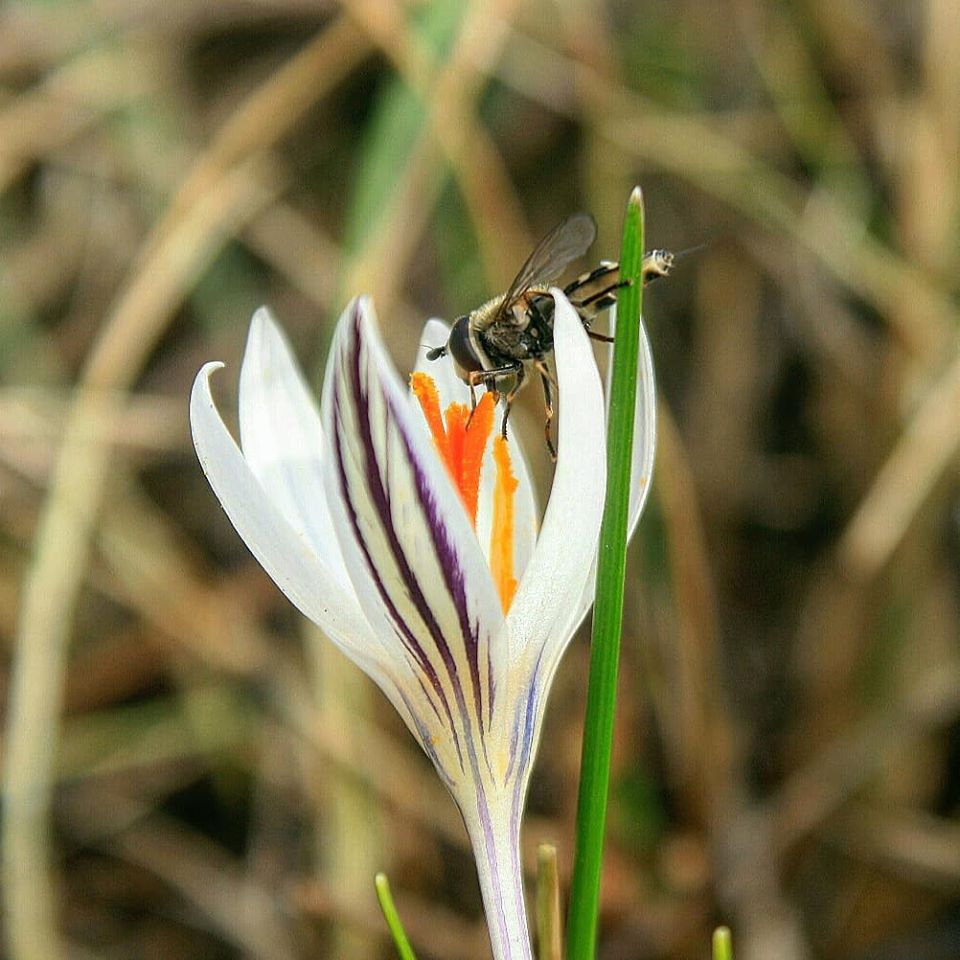 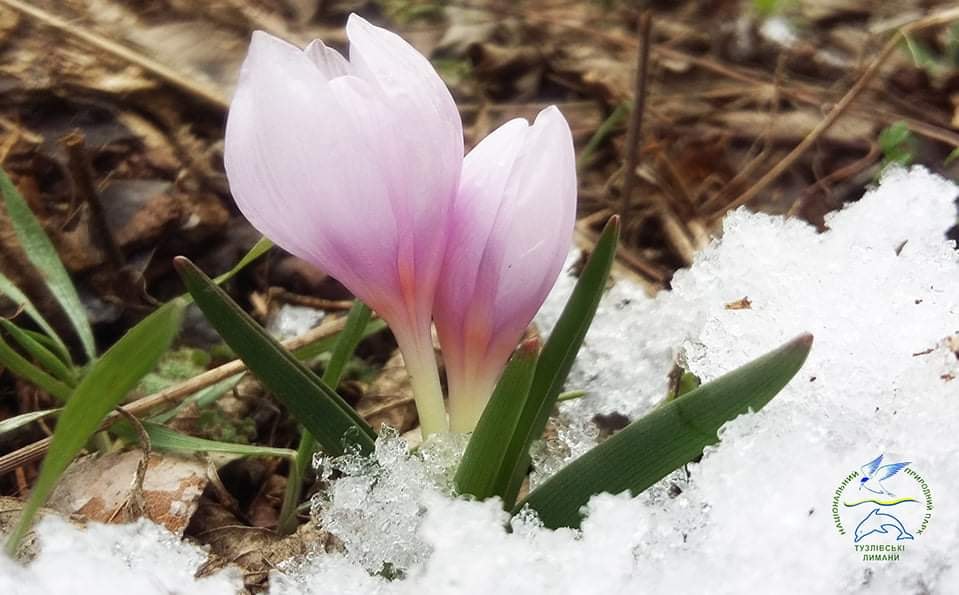 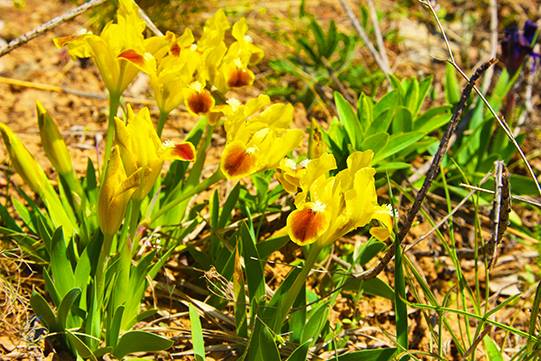 of sandbar delimiting the Black Sea and the estuaries

A part of the sandbar (from the 9th to the 24th kilometre) and a part of water area of the Alibey Estuary are included to the reserve zone of the park. One can get there only when accompanied by a park worker. Sign up in advance for an educational tour. It is forbidden to enter this territory by car.

to Odesa, Sarata or Kulevcha by “Kyiv-Izmayil” train.
The nearest railway station – Sarata

The nearest airport is in Odesa