The park is special due to its chalk landscapes. Chalk outcrops have formed from shells of molluscs which lived at the bottom of an ancient sea 70 million years ago. The chalk whitens the hills stretching out along the entire park; it has high ability to reflect light, but weak resistance to erosion. From time to time, one can find “gifts” there, in the vernacular called “the devil’s finger”. These are belemnites – fossil molluscs which lived there as far as in the Mesozoic Era.

The observation decks offer a magnificent panorama of the Oskil River rolling its waves between the chalk slopes. The common crane (Grus grus) and the white stork (Ciconia ciconia) stroll lordly along its banks, and the grey partridge (Perdix perdix) “herds” its cheepers. Look up to the sky to watch the white-tailed eagle (Haliaeetus albicilla) and booted eagle (Hieraaetus pennatus) soaring. The highlight of this area is the bobak marmot (Marmota bobak). They enjoy standing on hind legs and just looking around. These animals amuse the guests of the park with their hilarious behaviour and whistle.

When spring rolls around, the chalk slopes become covered with multicoloured carpet. The Eastern pasqueflowers (Pulsatilla patens) attract special attention – these are airy purple bells. The combination of feather grass waves and fragrant mixed herbs add charm to this area. There, you can travel along the forest and steppe educational trails. The educational route “Forrest” demonstrates natural peculiarities of ravine forest which belongs to the endangered group of forests. The route “Steppe” reveals all peculiarities of chalk steppes of the park’s reserve area. 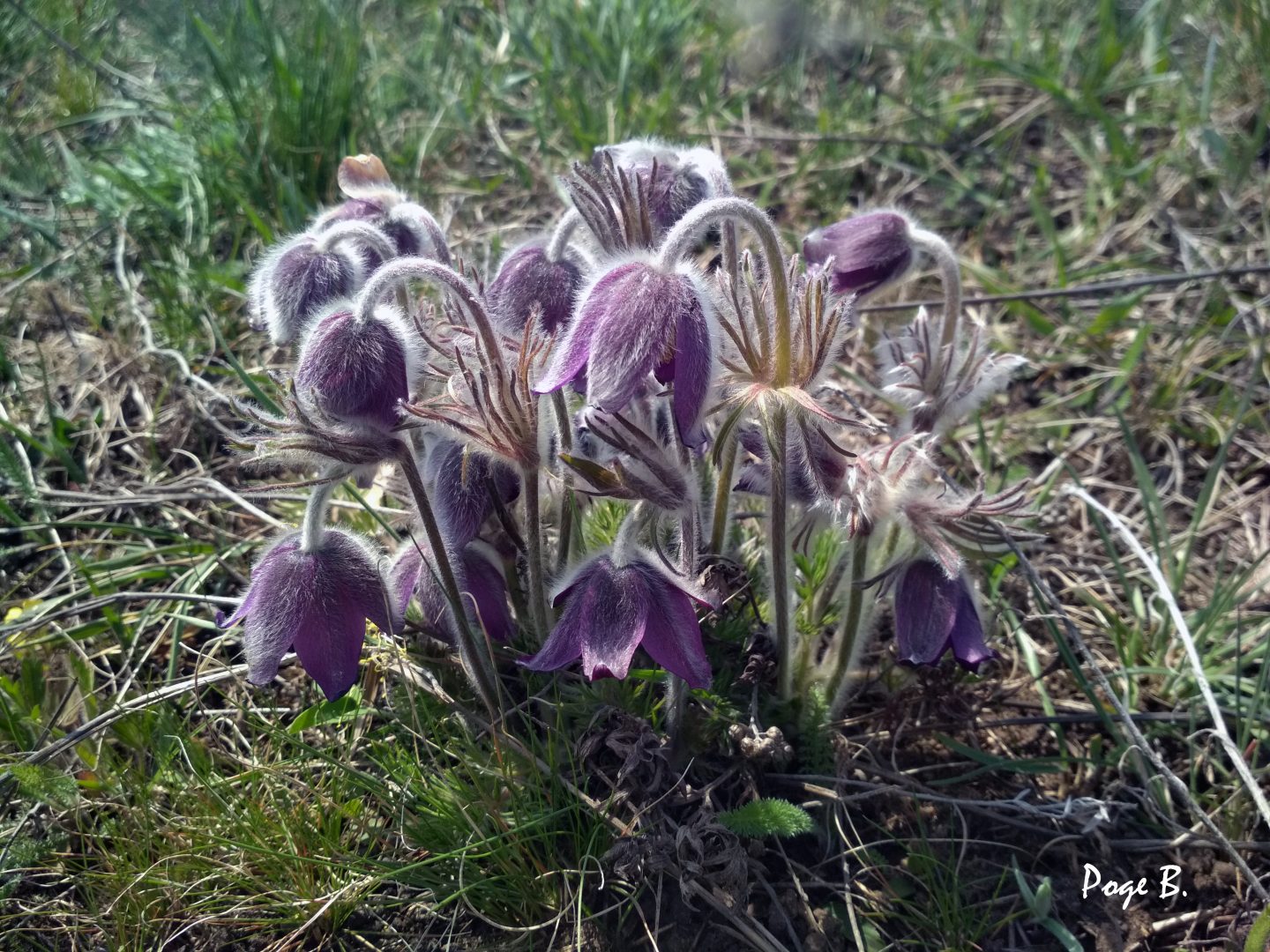 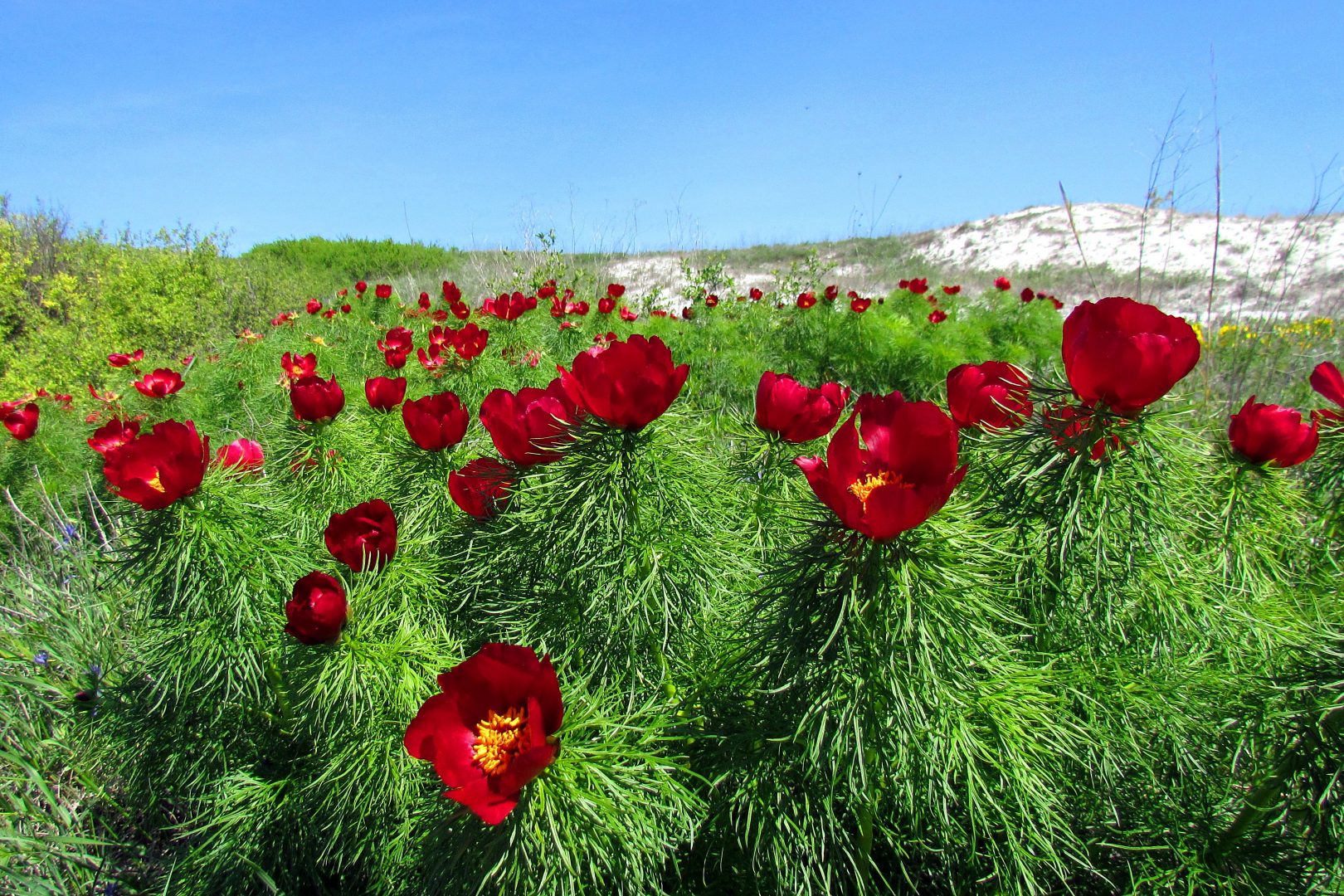 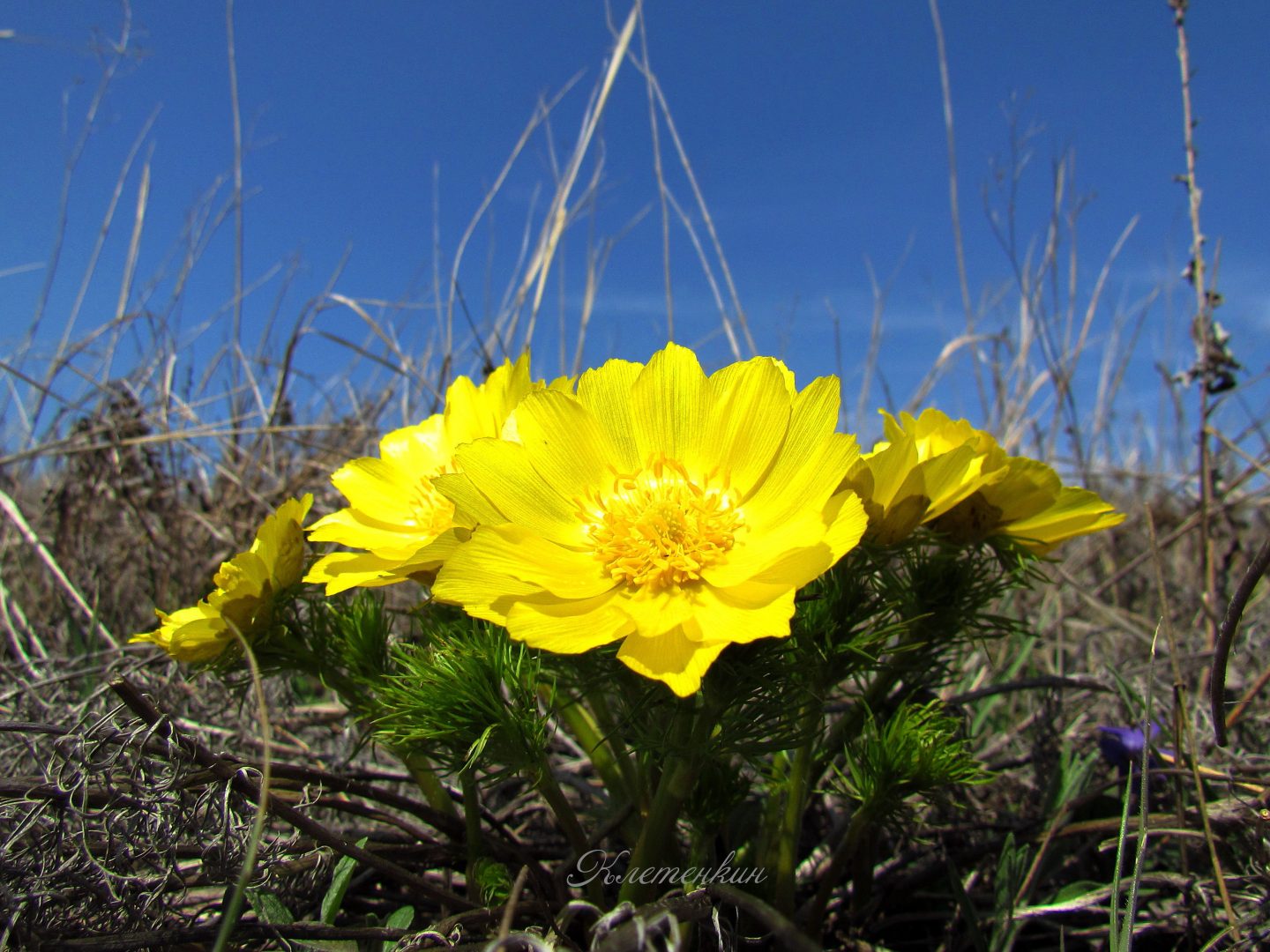 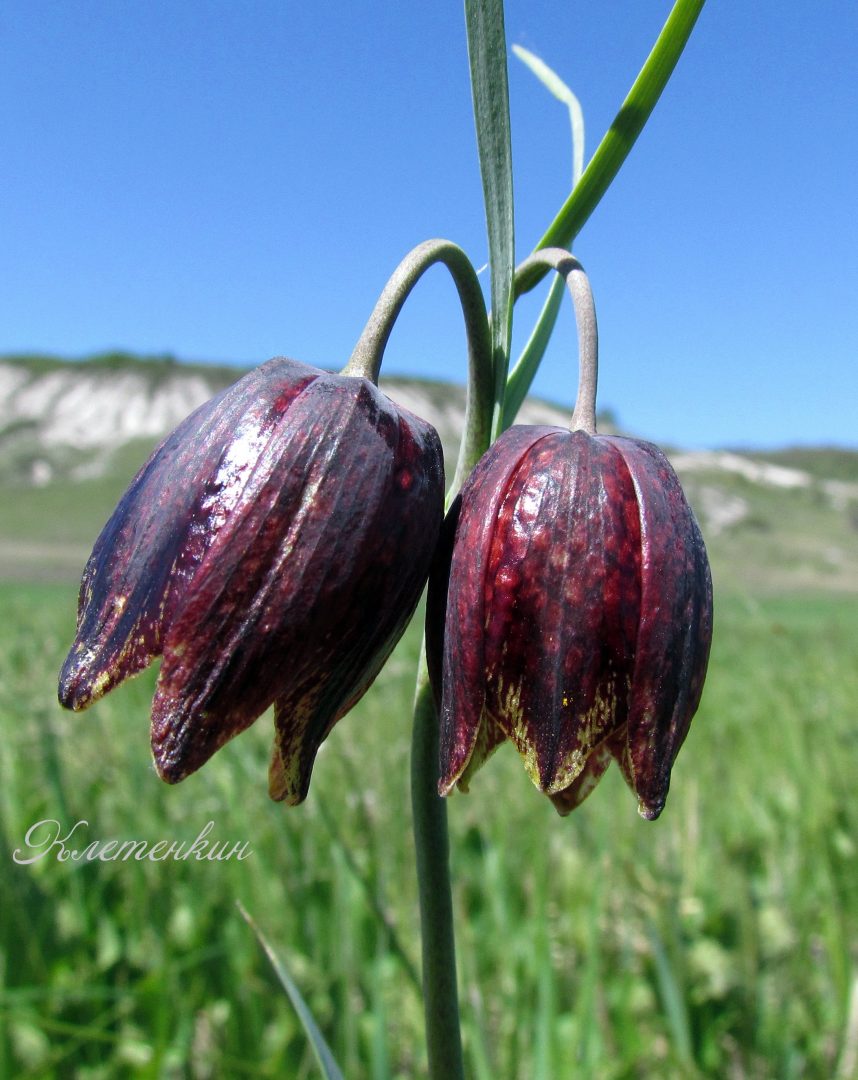 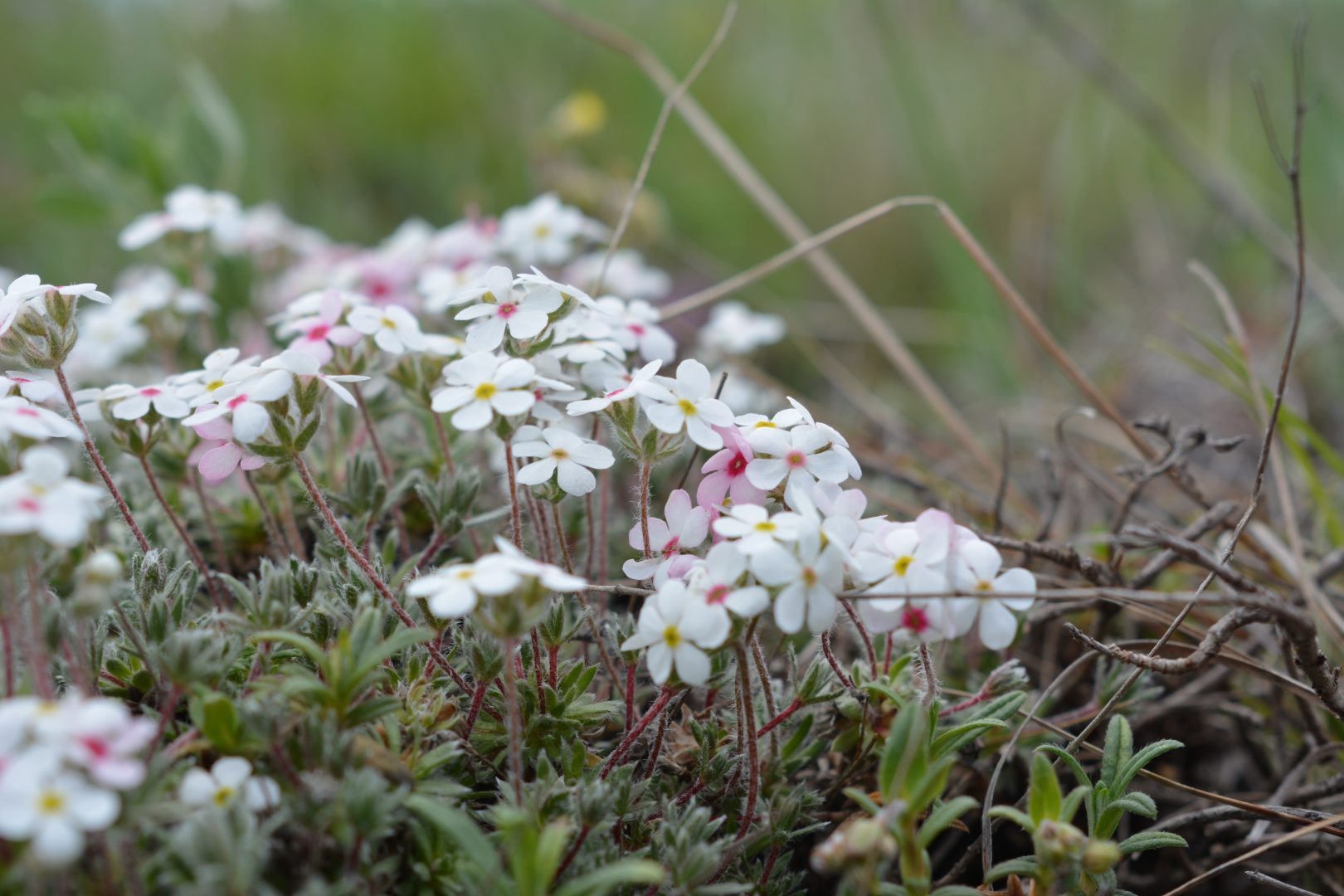 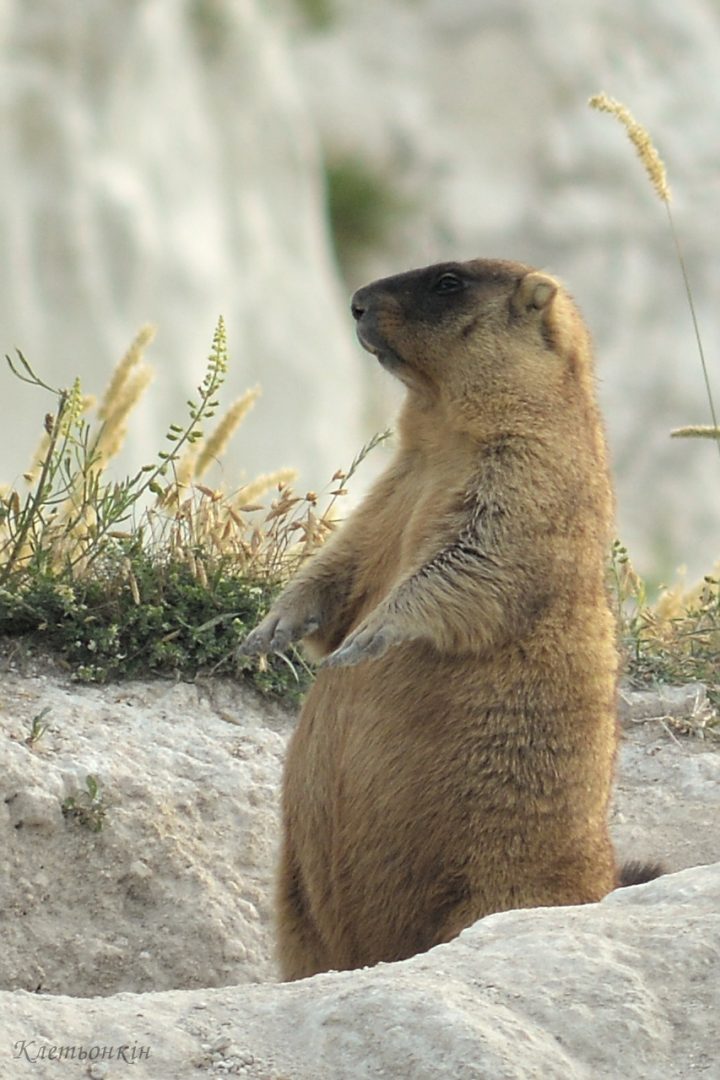 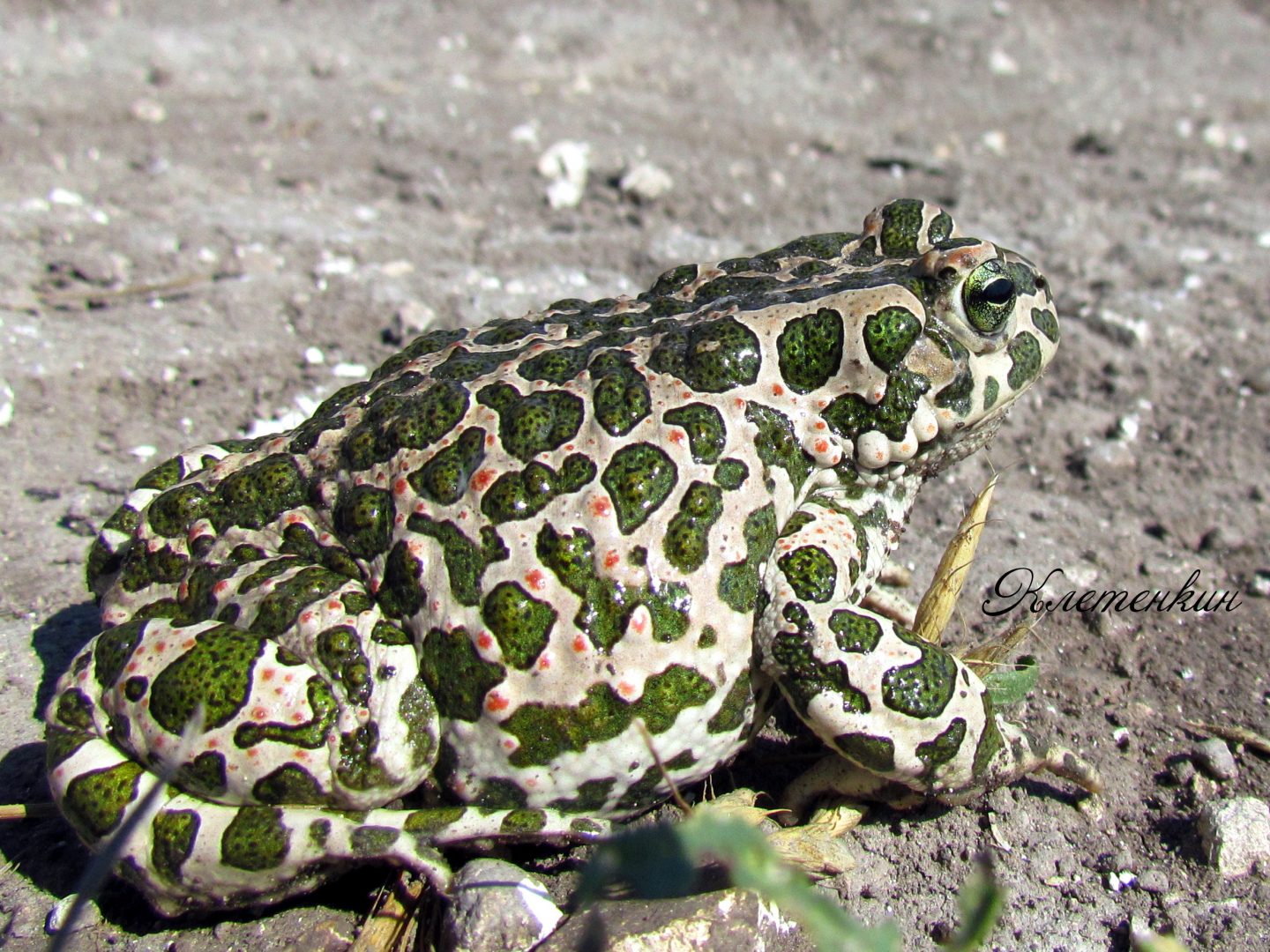 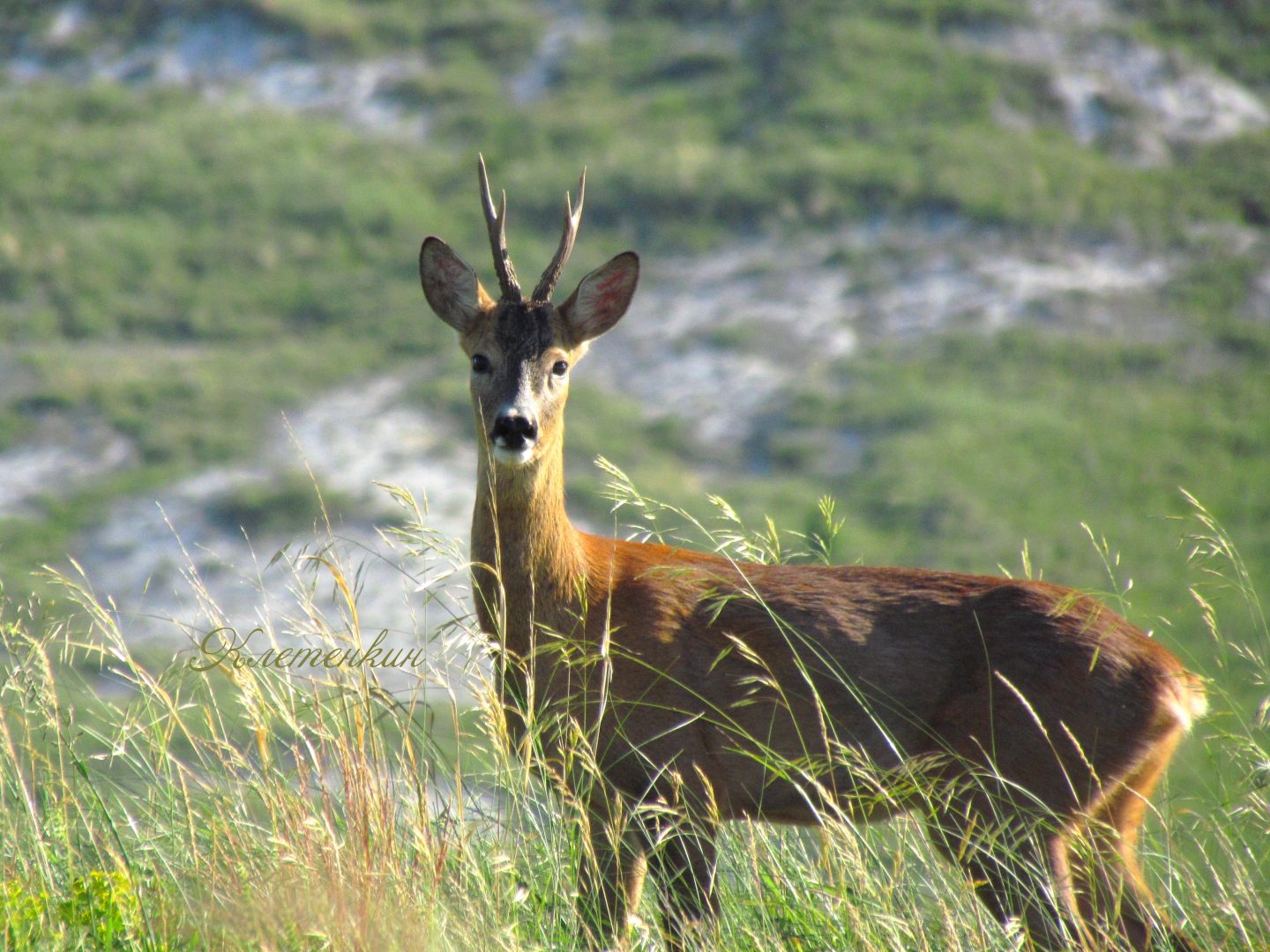 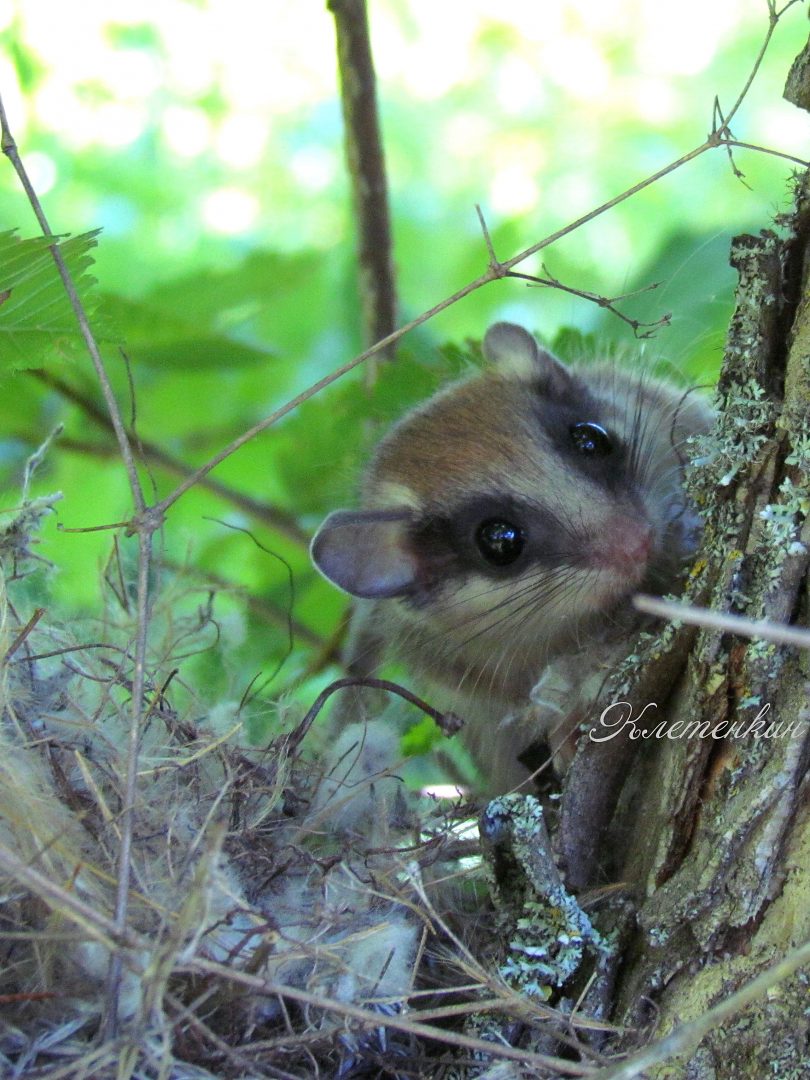 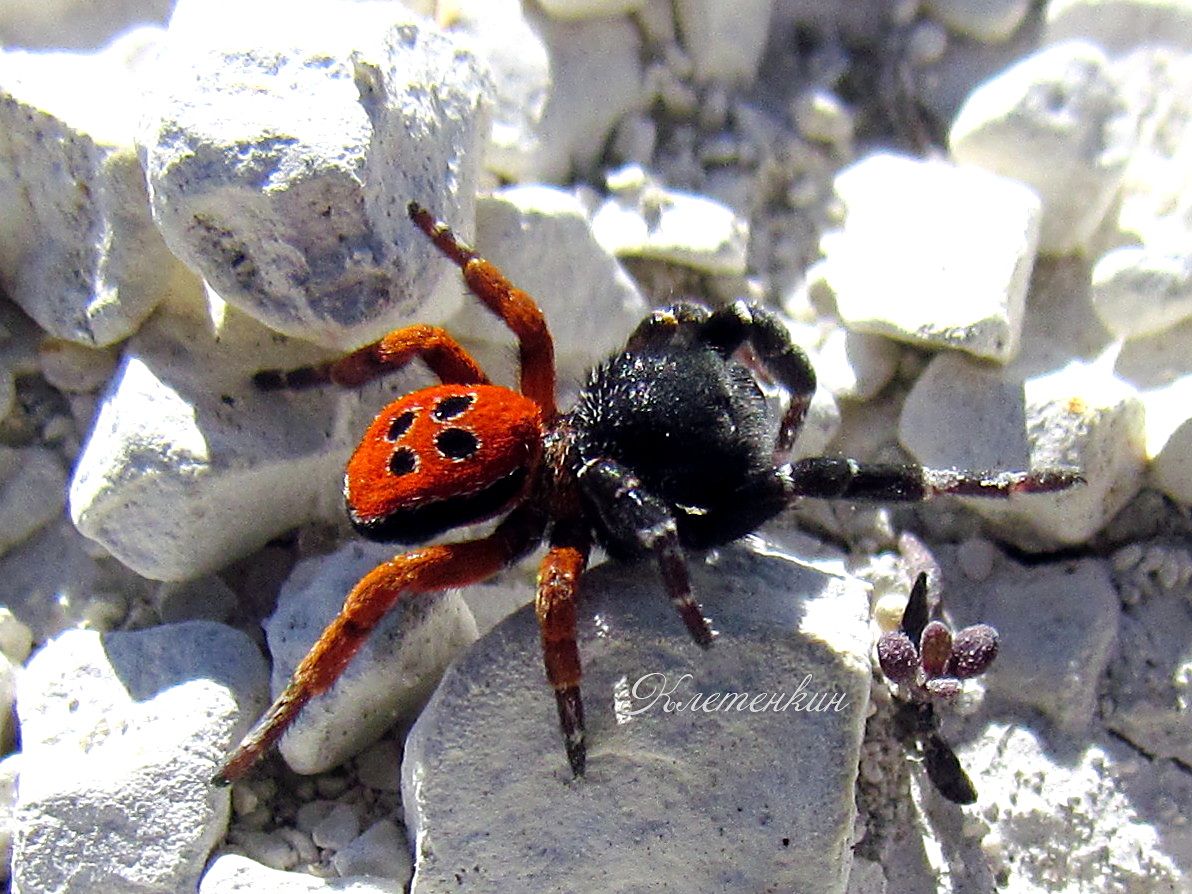 length of the routes

there is bus service with Kharkiv, take the “Kharkiv- Dvorichna” bus