Gorgany, Gregoty, Tsekoty – these stone runs, unusual and absolutely unique for Ukraine, are called differently. Covered with small moss and lichens, they create an incredible and sometimes even unearthly picture, impressing everyone who sees it for the first time. The territory of the reserve is protected, so you cannot visit it as ordinary traveller, but you can see these peculiar runs by walking along the educational trail or wandering around Gorgany outside the reserve.

However, Gorgany is not only about fantastic stones. In the reserve, one of the parts of the UNESCO Natural World Heritage site, i.e. the primeval beech forests, is situated. Here, they stand out by unique adaptability to the extreme environment, as the climate of the area is much more severe and humid than in the southern steep slopes of the Carpathians.

In Gorgany, many rare plant species can be found: the martagon lily (Lilium martagon), the perennial honesty (Lunaria rediviva), the bird’s-nest orchid (Neottia nidus-avis), Cystopteris sudetica, the northern firmoss (Lycopodium selago), the stiff clubmoss (Lycopodium annotinum) etc. In local forests, there are lichens peculiar only to primeval forests’ ecosystems. Large volumes of dead wood are the key prerequisite for the existence of a large number of saprophytic fungi.

In addition, pristine habitat of the most vulnerable large mammals of the Carpathians, such as the bear (Ursus arctos), the wolf (Canis lupus), the lynx (Lynx lynx) and the red deer (Cervus elaphus), have been preserved here. 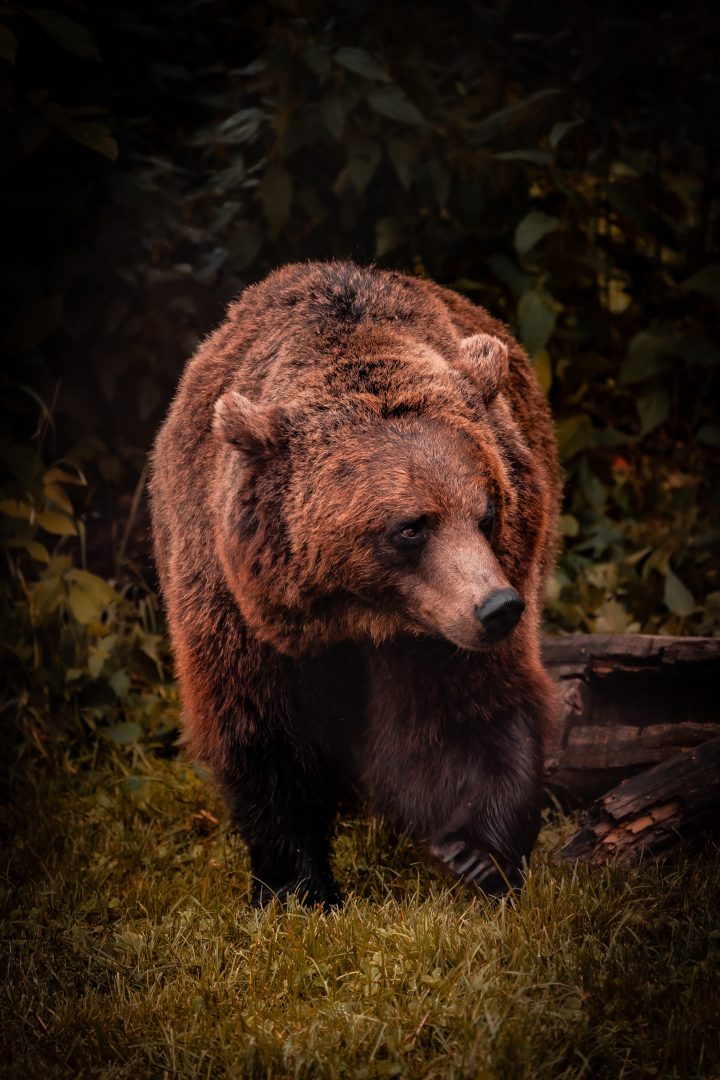 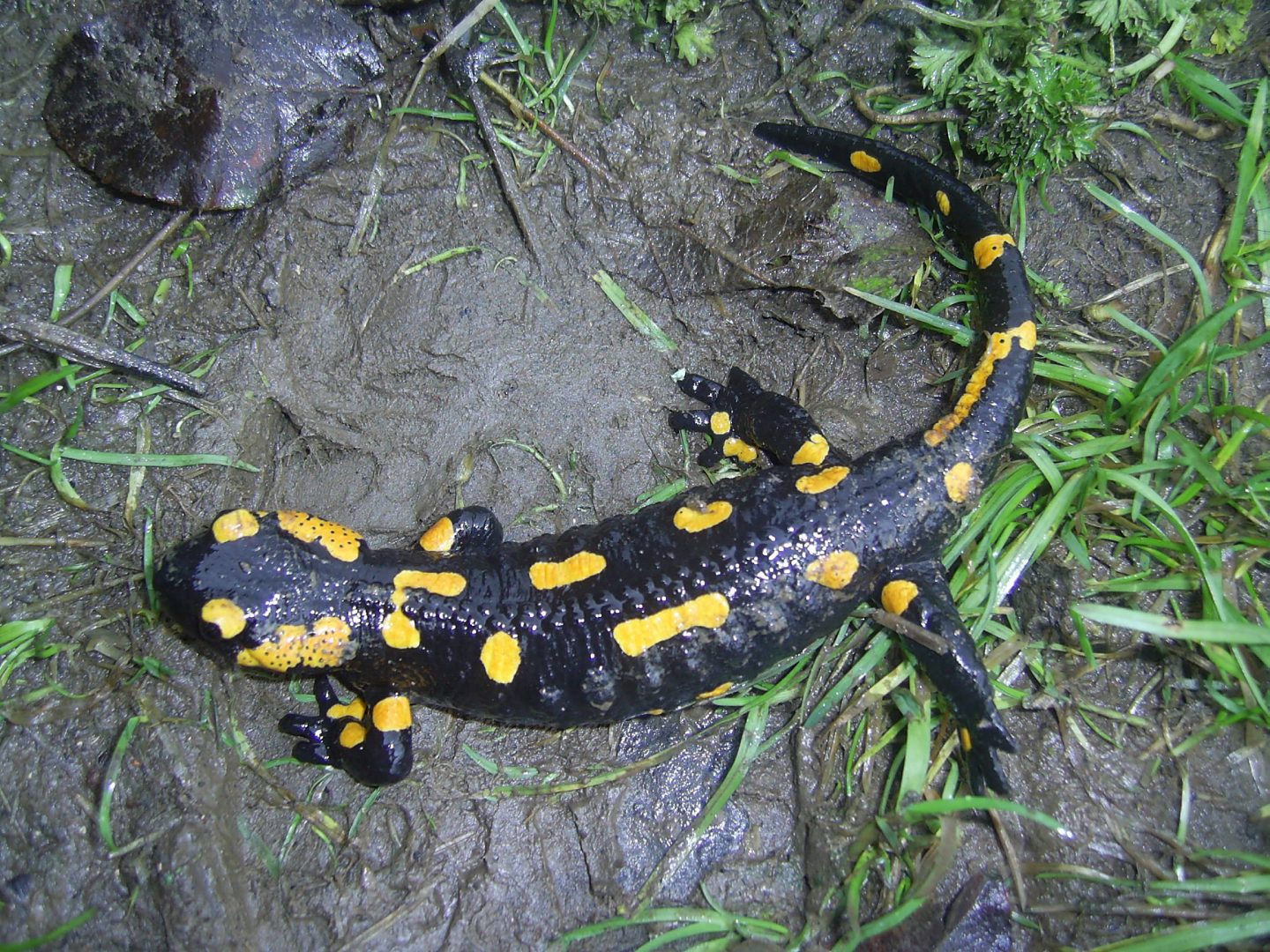 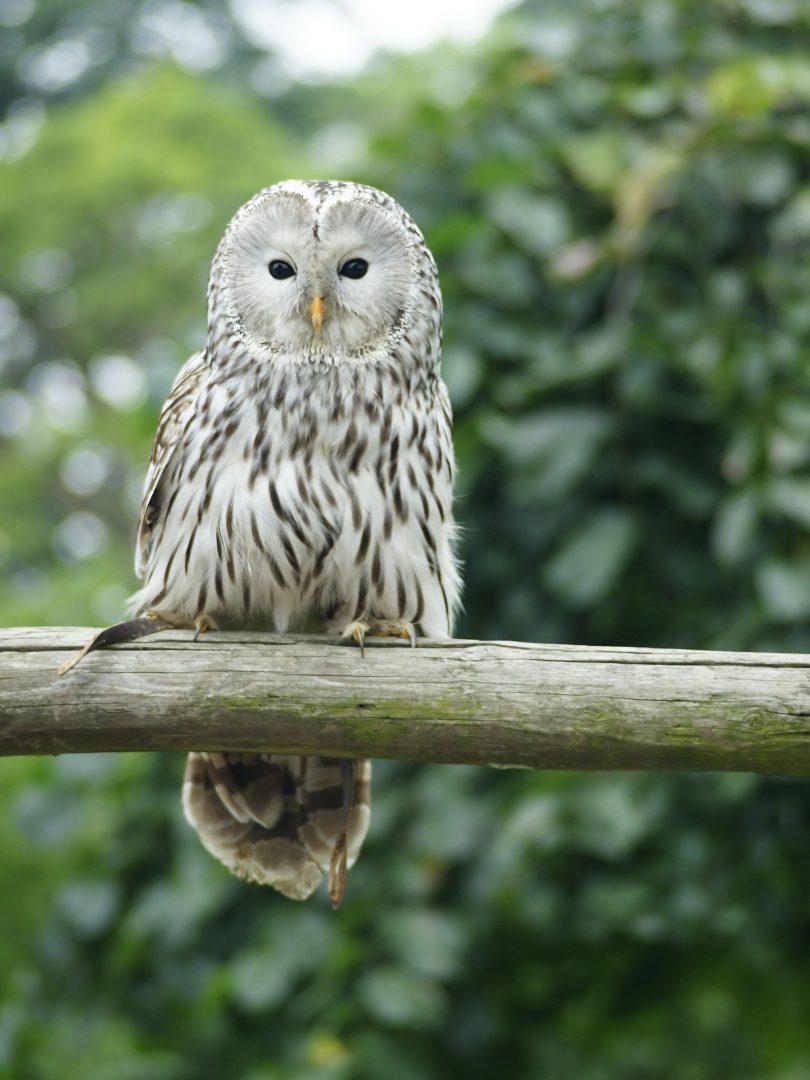 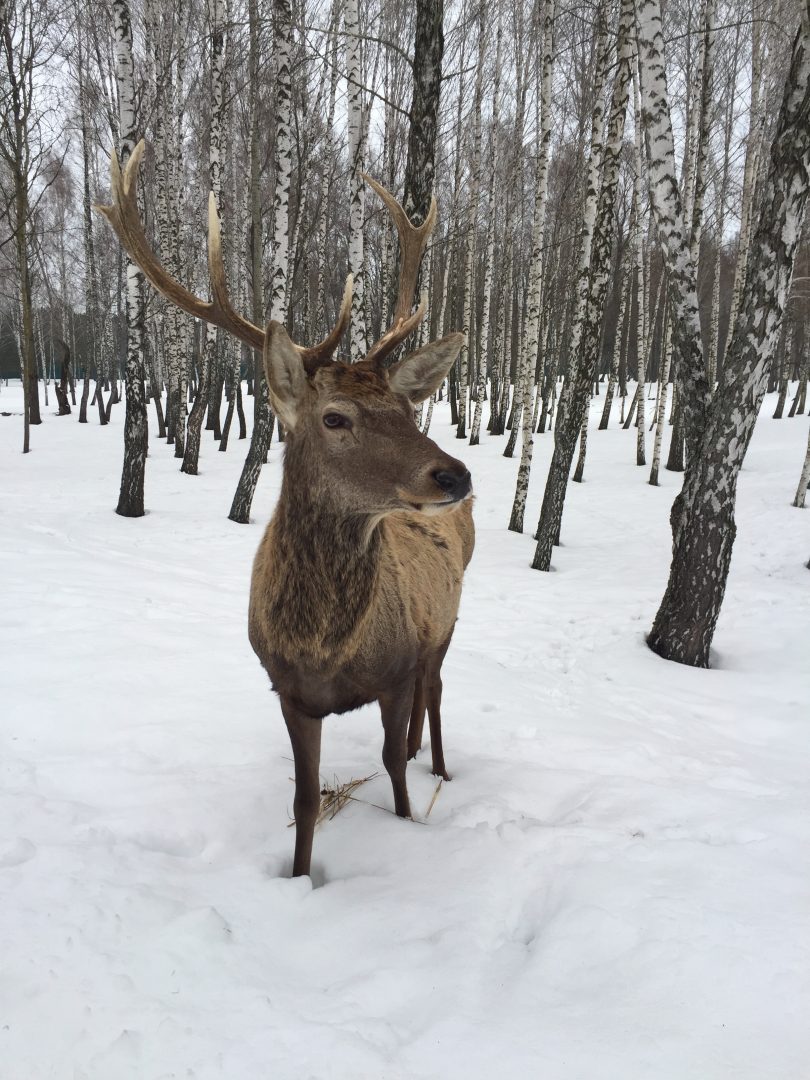 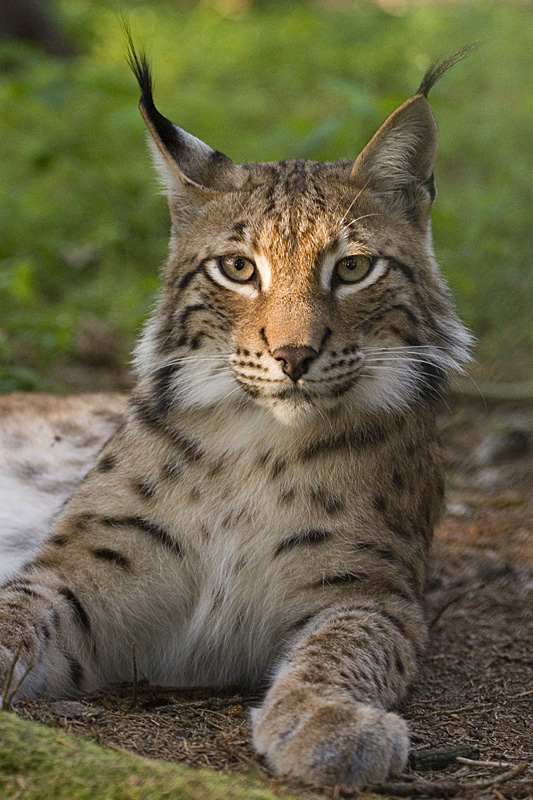 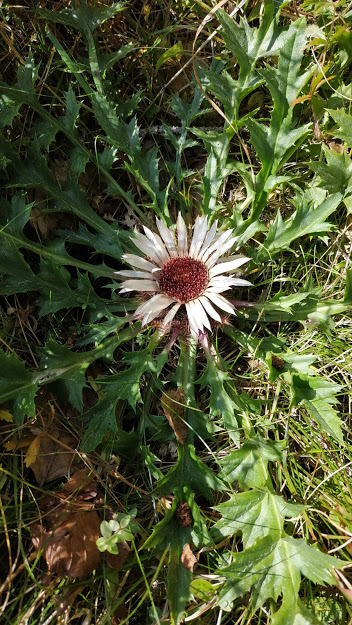 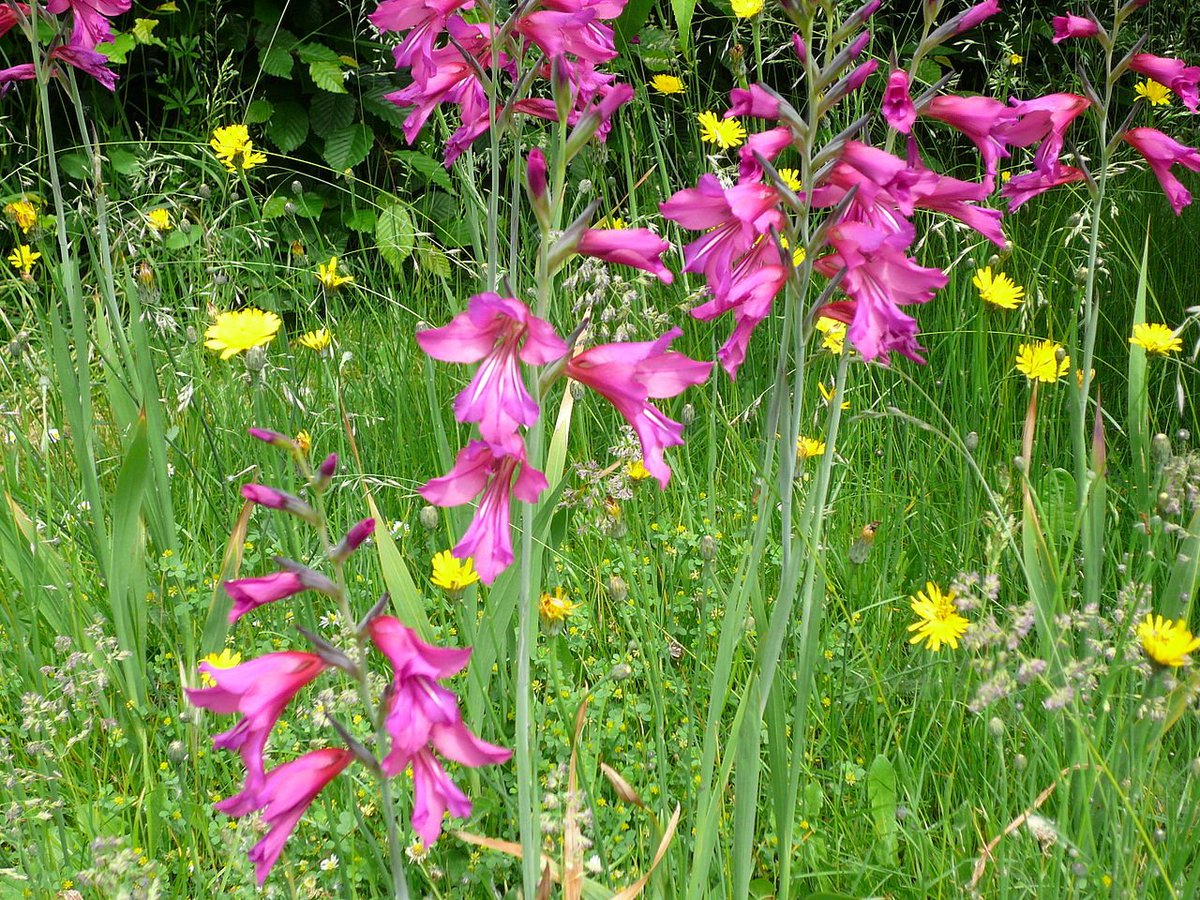 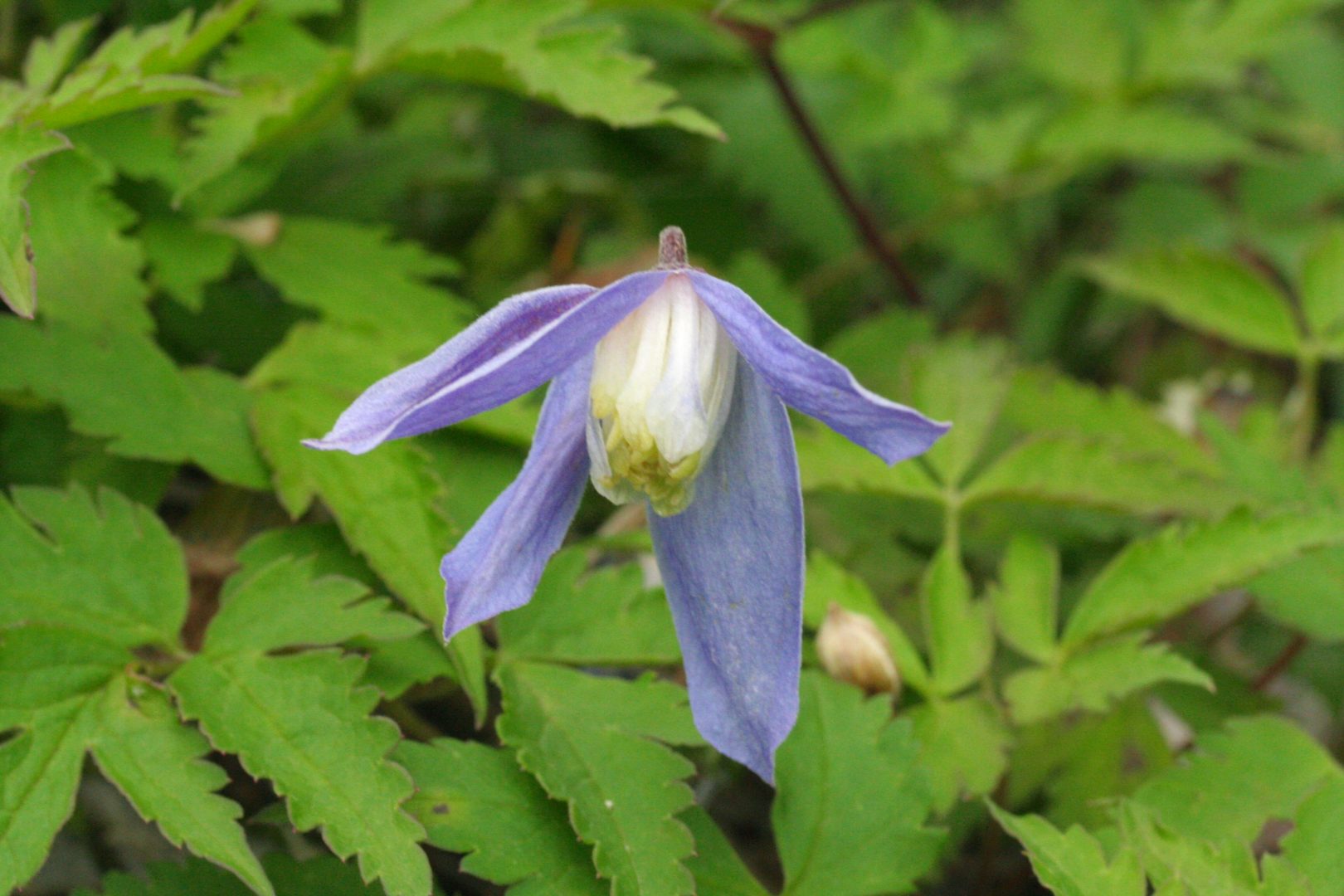 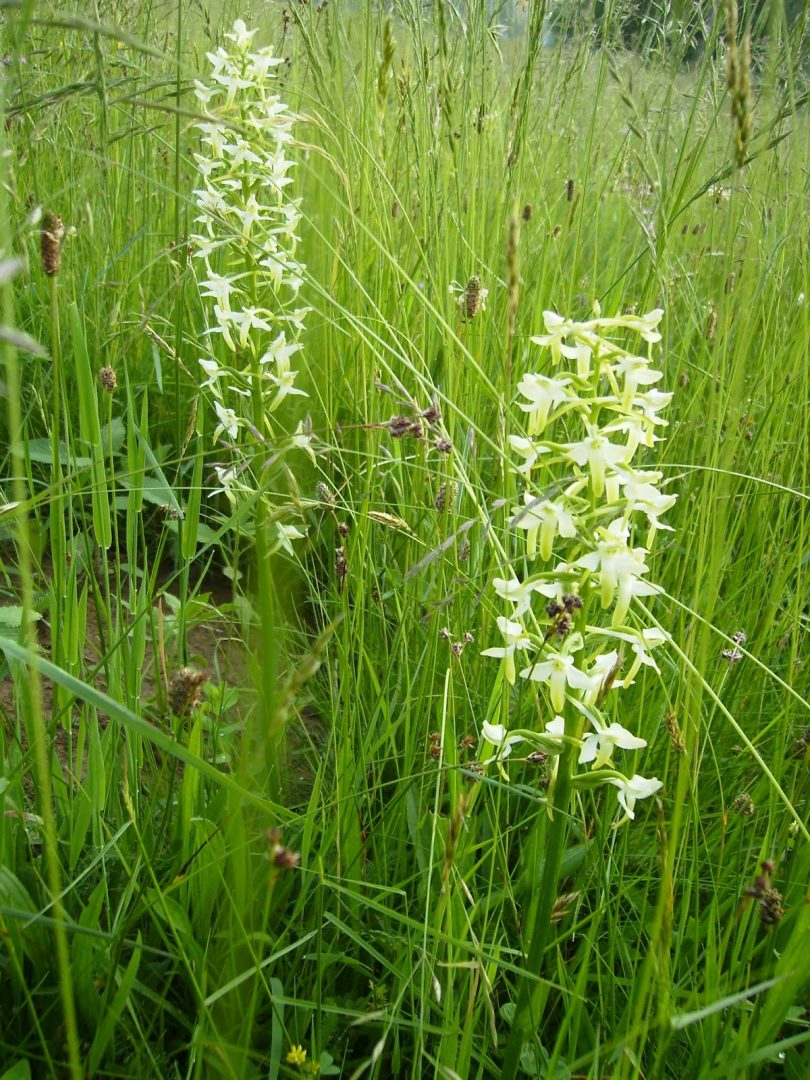 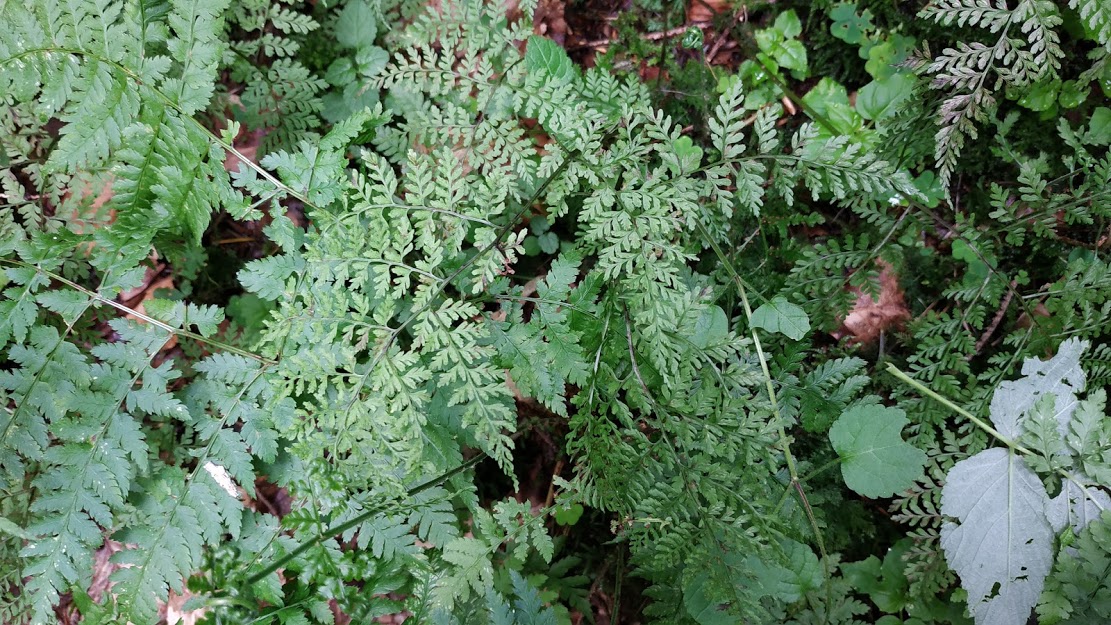 (as the area of Bermuda)

length of the route

The nature in the reserve is under special protection, so the reserve’s territory is closed for public access. But you can take a walk along our educational trail accompanied by the reserve staff and enjoy the wonderful panorama of Gorgany.

Distance to Nadvirna town from:

Distance from Nadvirna town to: