Kamianska Sich National Nature Park is a place where the glorious history of the Ukrainian Cossacks is vividly framed by the unique steppe environment. Here, on the picturesque limestone slopes, where the Kamianka River merges with the mighty Dnipro waters, in the 17th century there stood an outpost of the Cossacks, Kamianska Sich. Today there is a branch of Khortytsia National Reserve. The burials of the famous Zaporozhian otamans, Kost Hordiyenko and Vasyl Yerofeievych, as well as the remains of a Scythian settlement and many artefacts of bygone eras have been preserved in this area.

They also protect the value of nature here. More than 500 species of vascular plants grow in the park, among which there are many rare ones listed in the Red Book of rare species of Ukraine and international environmental lists. they include such especially rare ones as Jurinea cyanoides, Astragalus dasyanthus and Adonis wolgensis. Many interesting animals live in the area as well. They include the northern mole vole (Ellobius talpinus), the great egret (Ardea alba) and the purple heron (Ardea Purpurea).

In Kamianska Sich National Nature Park you can enjoy the silence, permeated with the heady aroma of the steppe grass; you can contemplate the sun disappearing behind the mighty slopes of the Kakhovka Reservoir with a cup of fragrant Chumak’s tea. 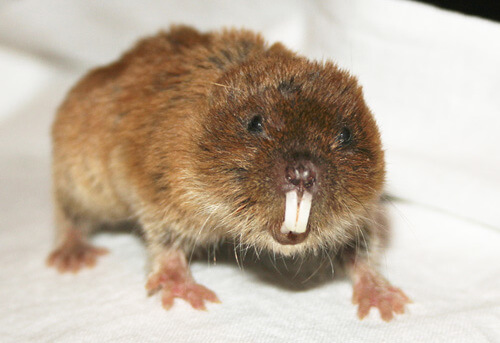 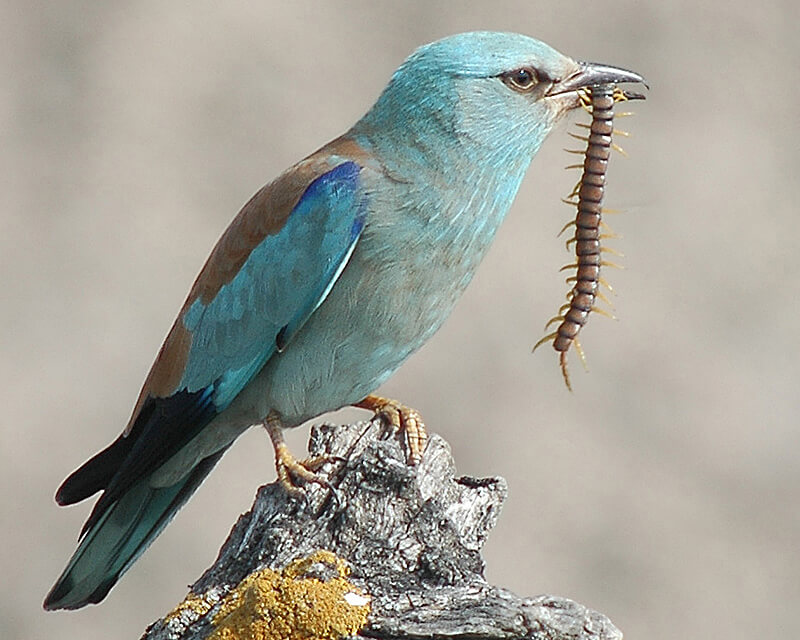 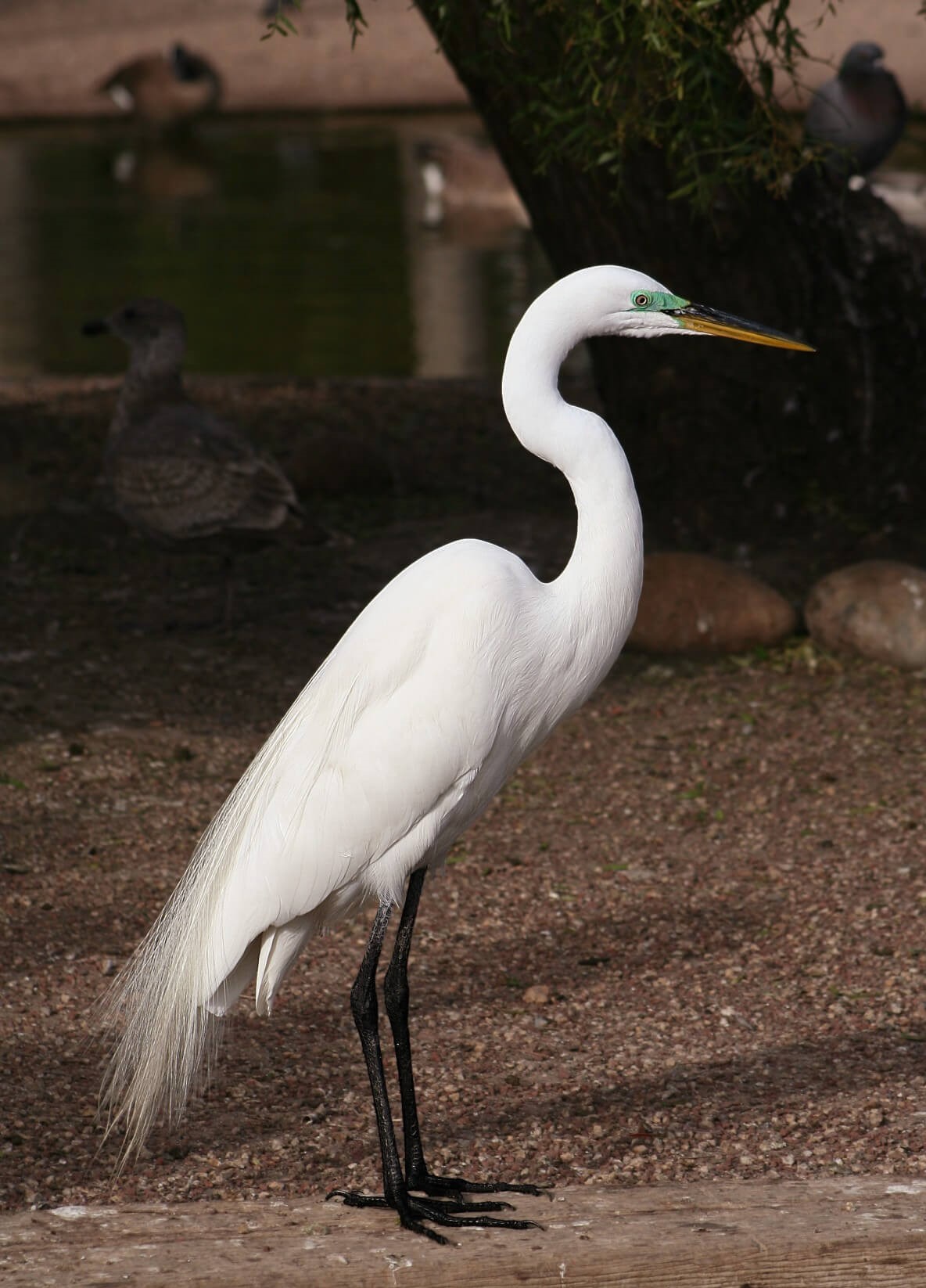 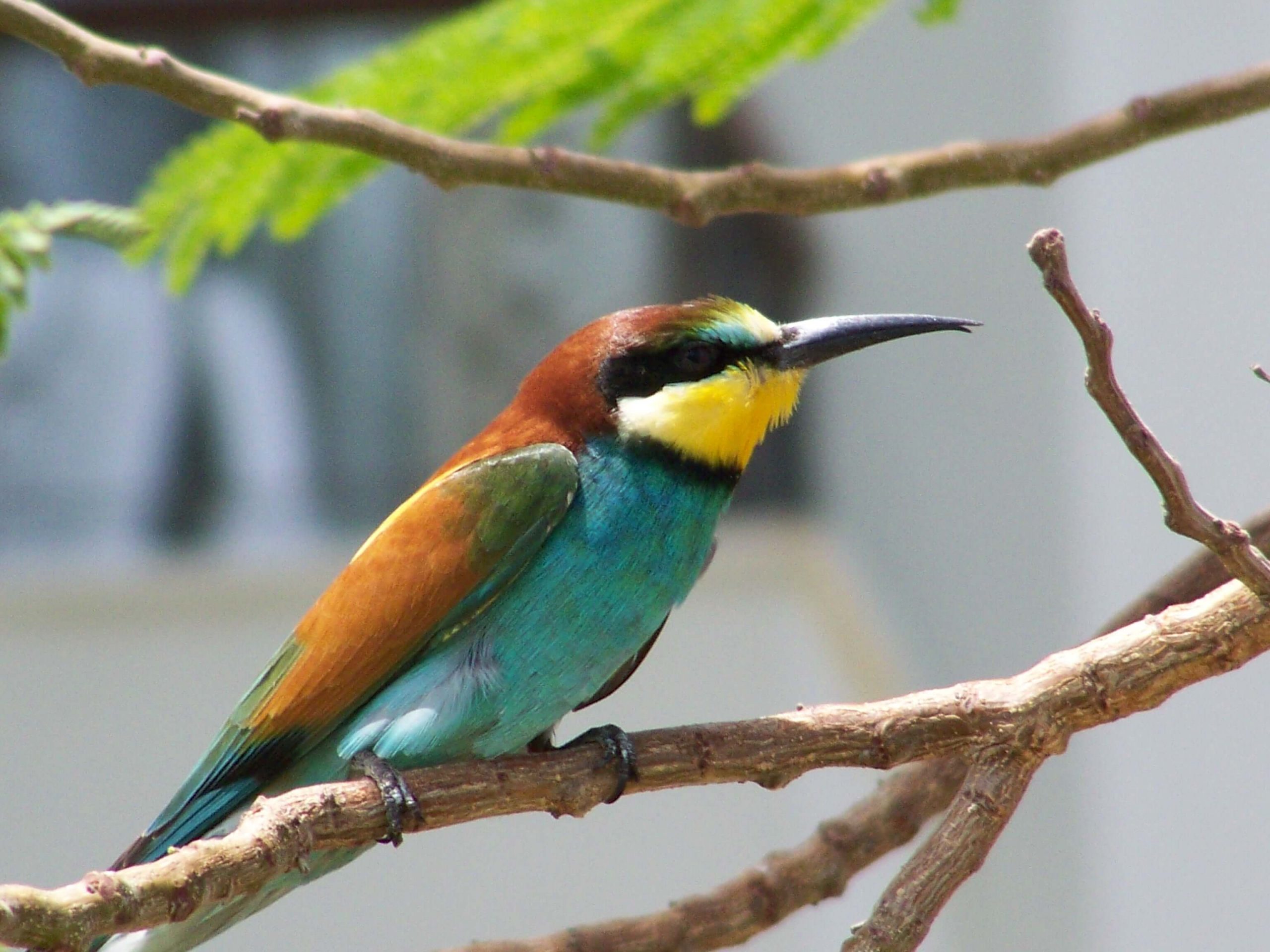 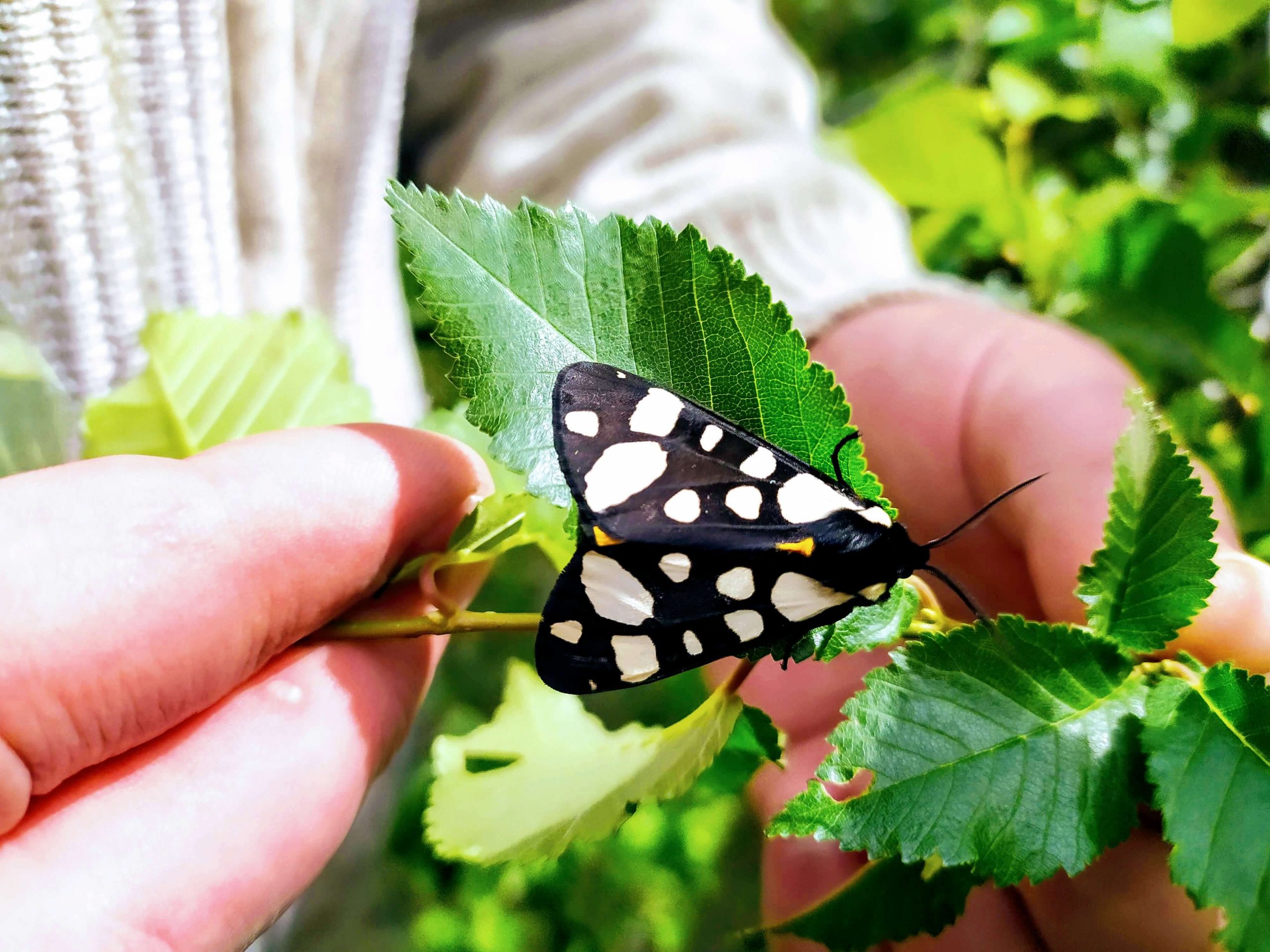 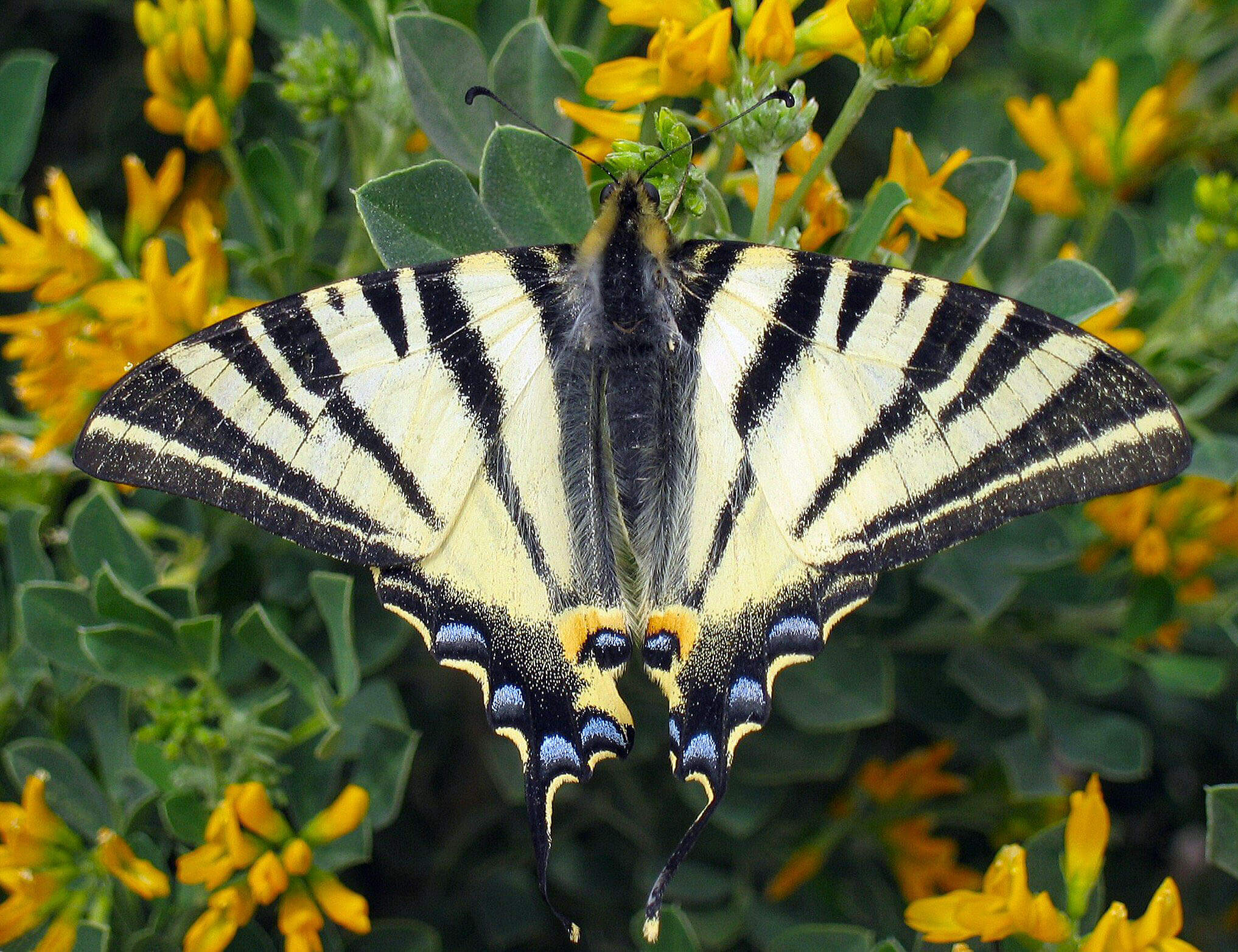 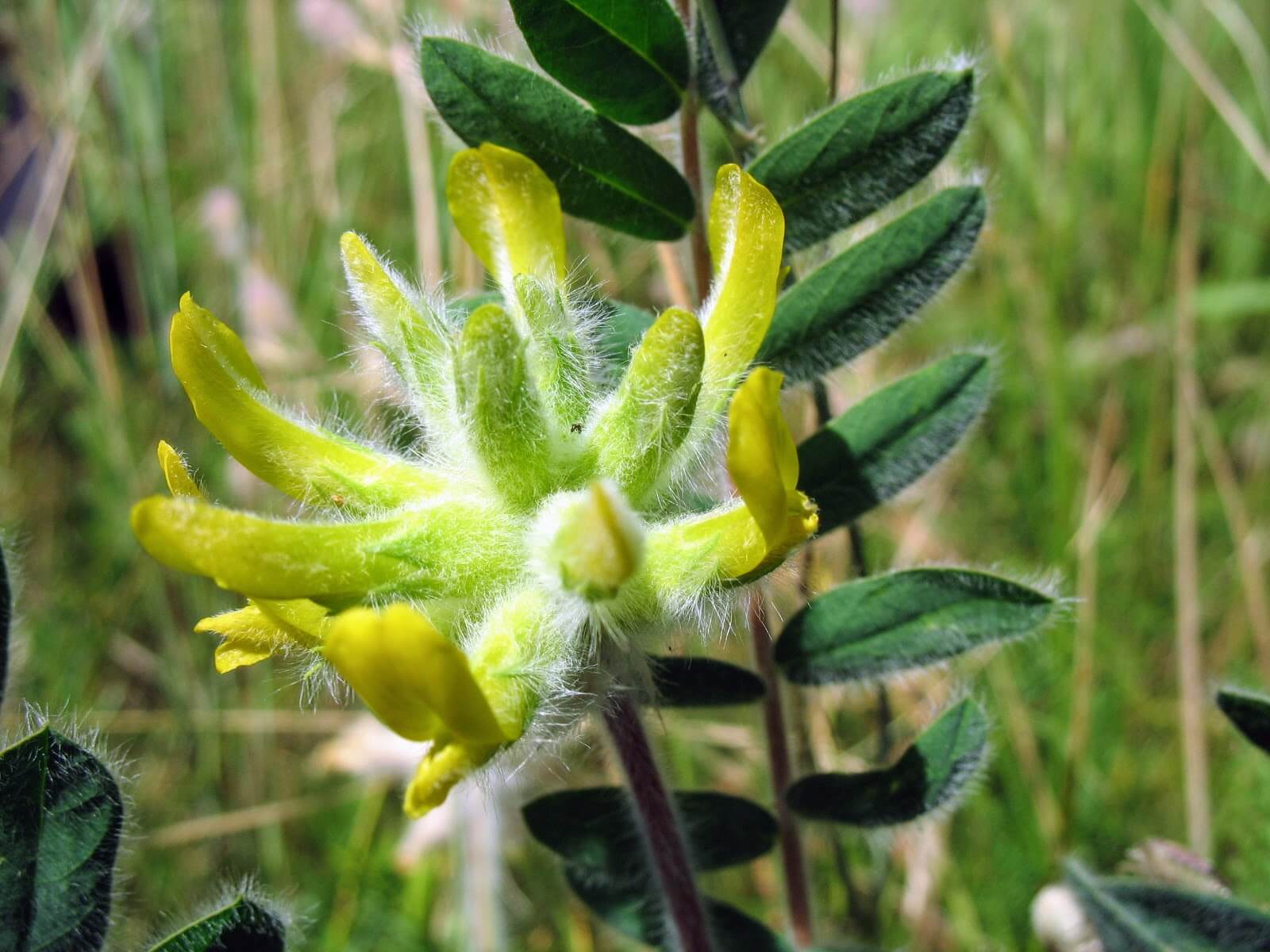 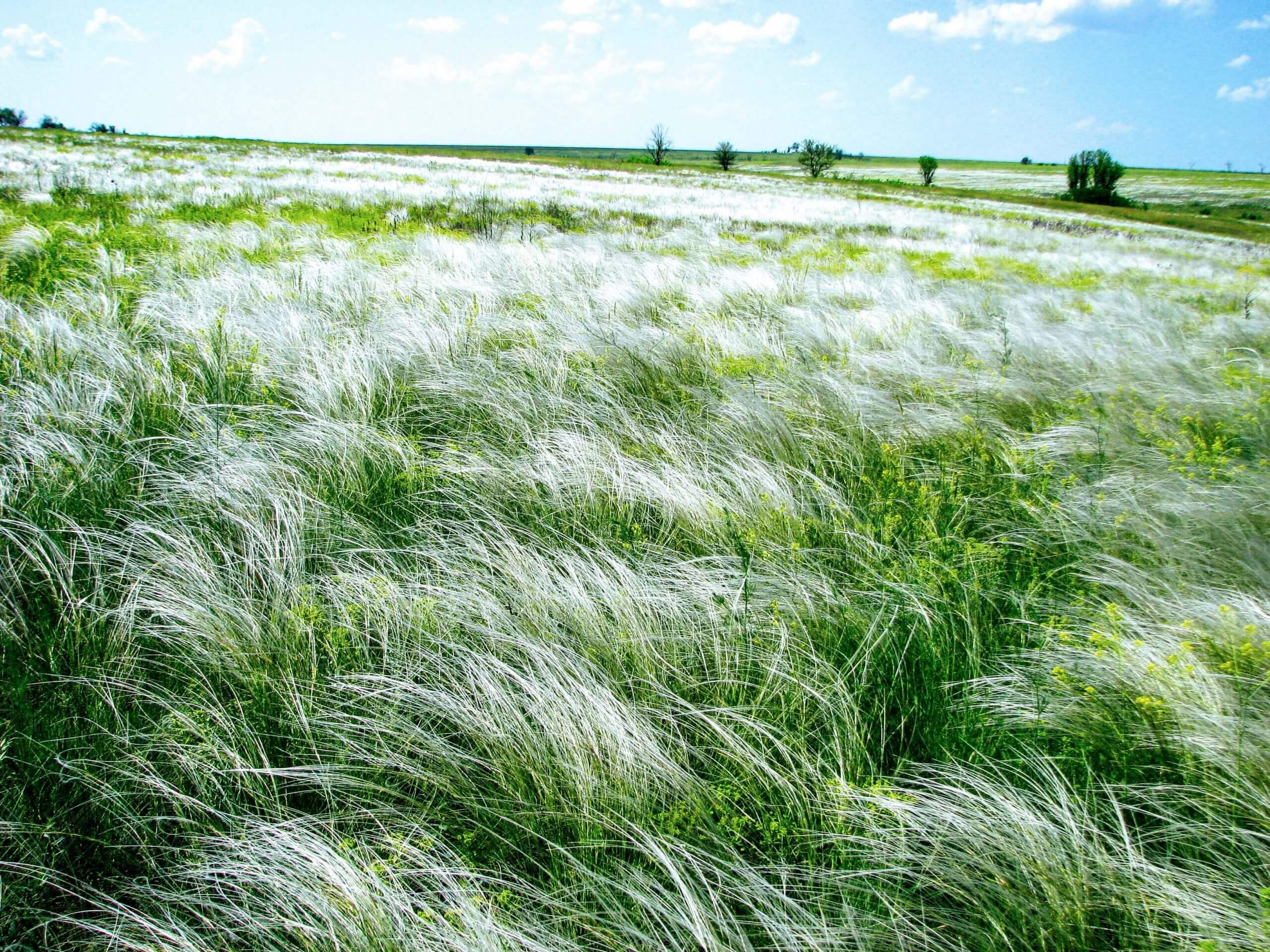 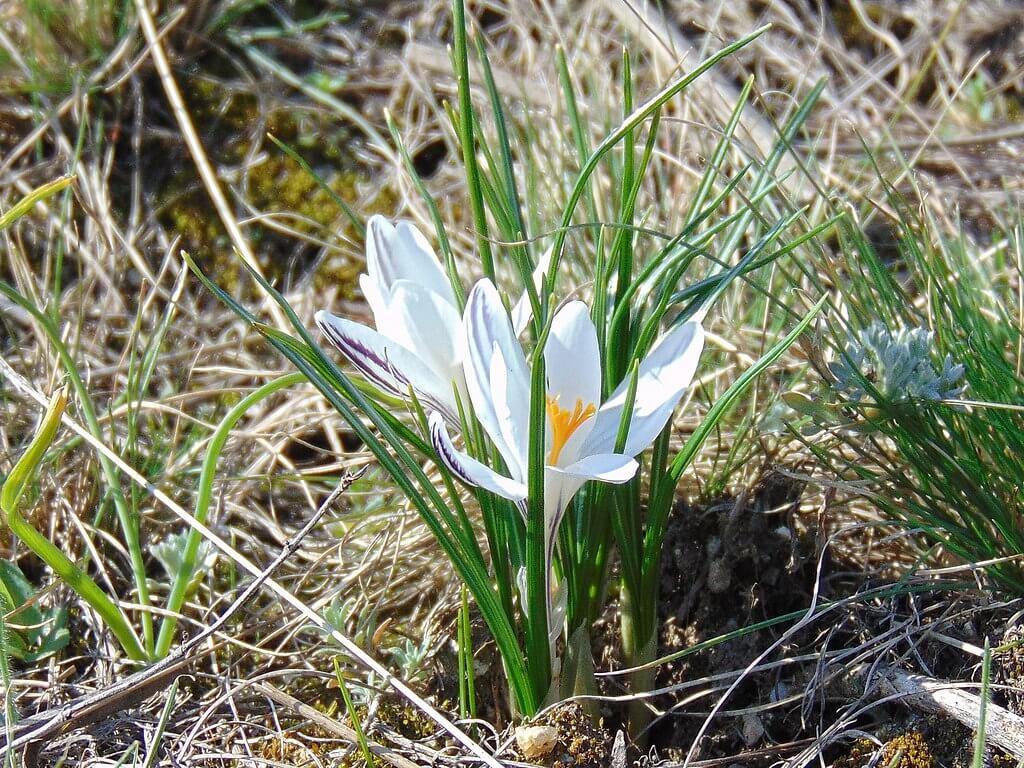 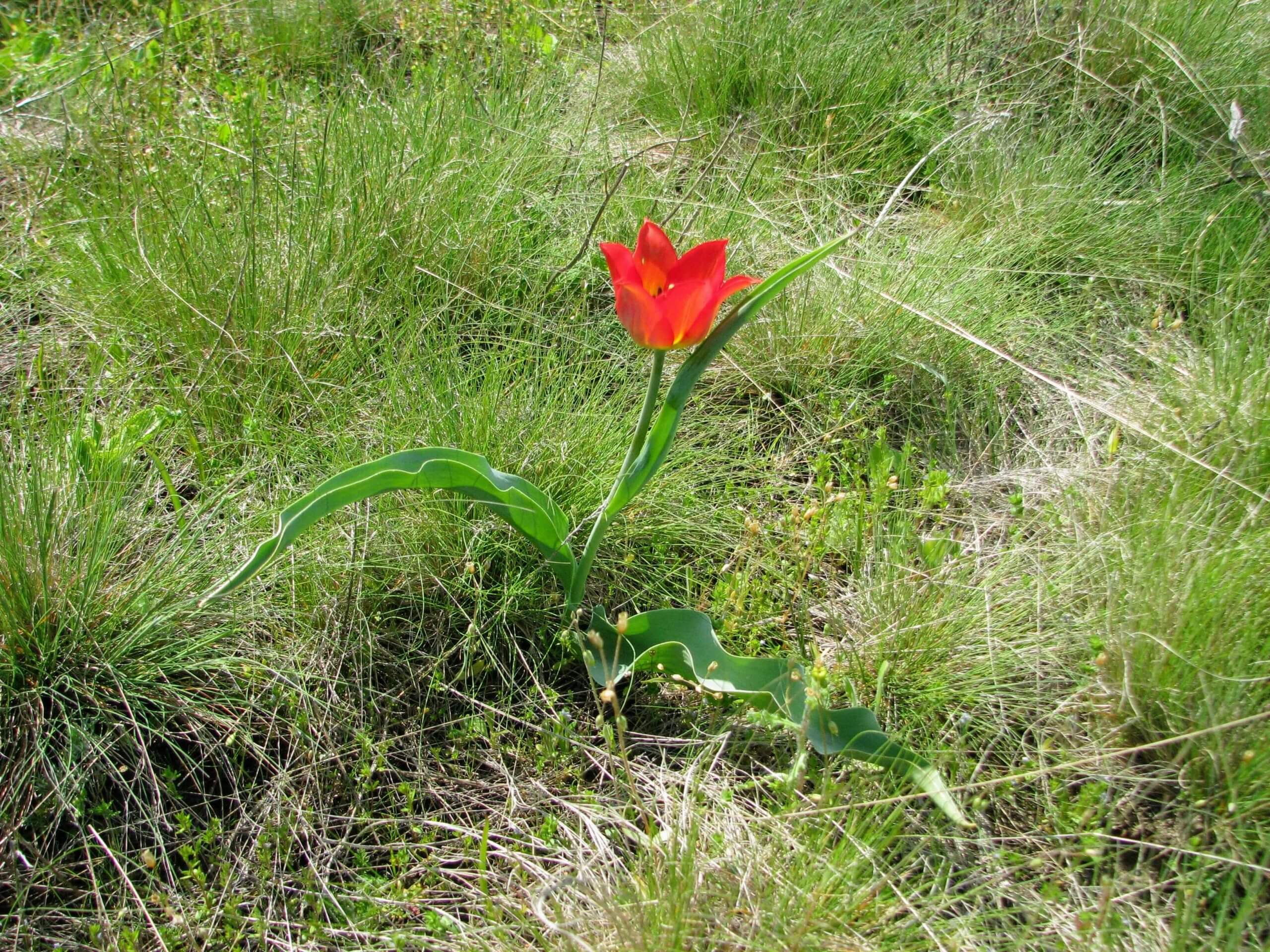 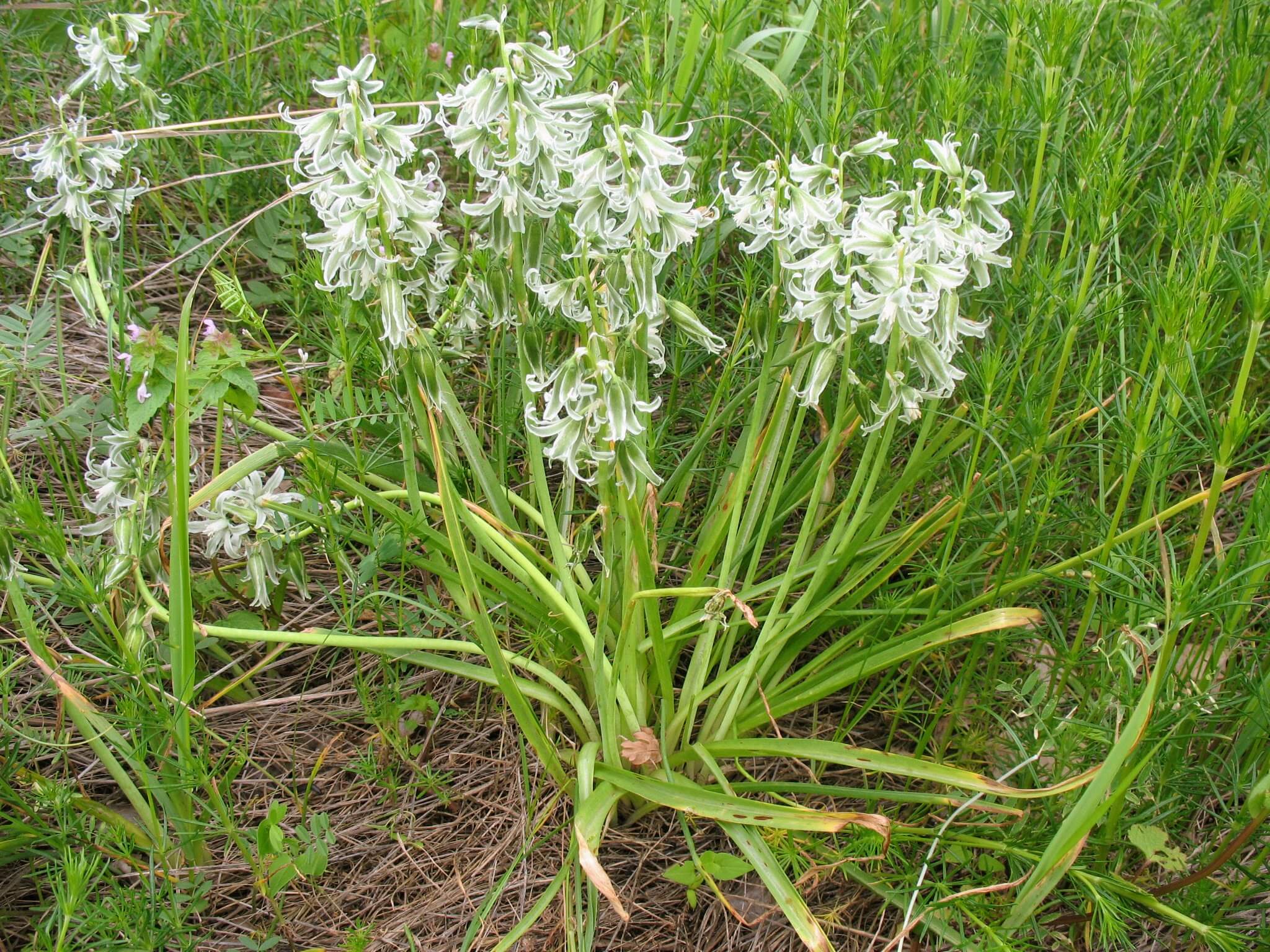 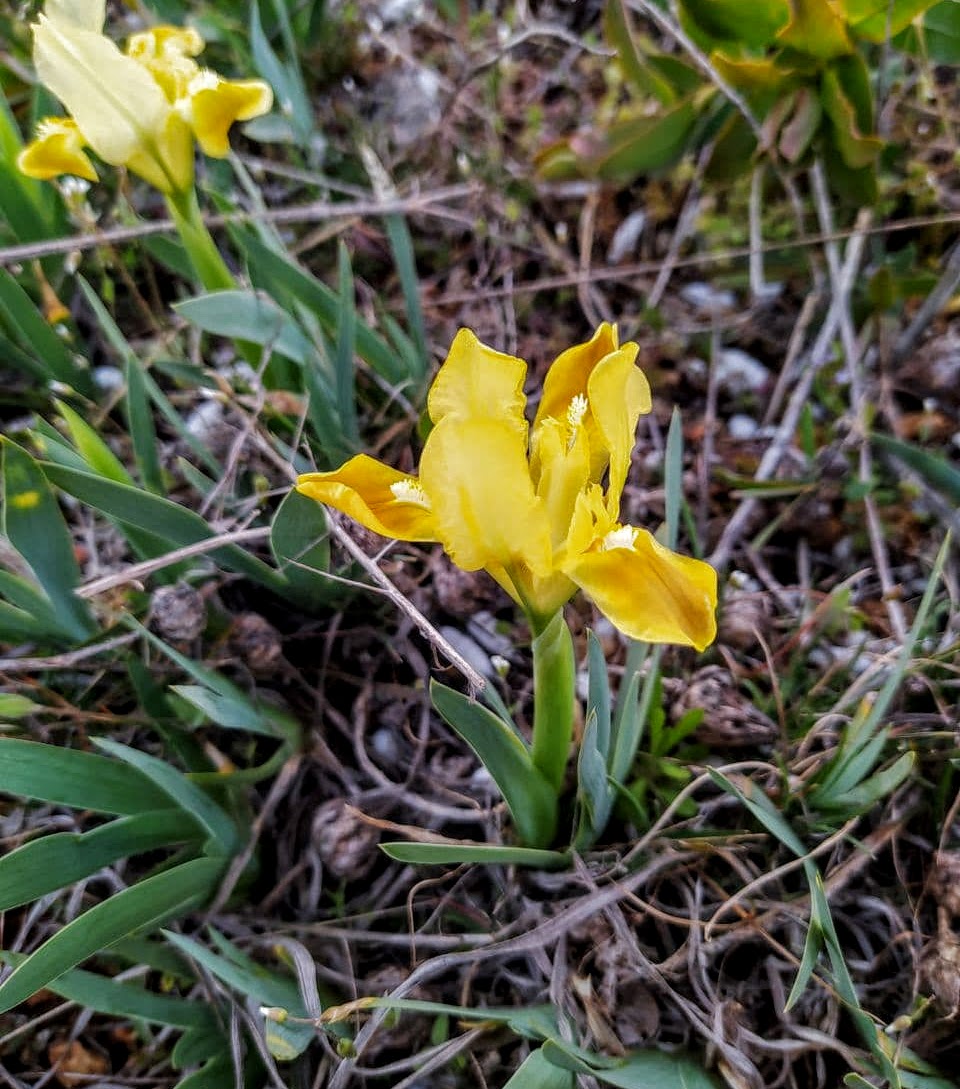 Access to a part of the park is restricted! These are steppe areas in the upper reaches of Mylivska and Kamianska Ravines, located north of the T0403 highway. You can learn more about places with restricted access on the official website of the institution.

The course should be kept to the north-east along the right bank of the Dnipro River, the length of the road is 100 kilometres.

The nearest airport to the park are located in the city of Kherson, from where you can get there by car.

The nearest train station to the park are located in the city of Kherson, from where you can get there by car.