The land of crystal-clear rivers and bottomless lakes, the corners of wildlife with its unique inhabitants — all of these can be found in the Nobel National Nature Park. Here you can enjoy the beauty of Polissia to the full and even become a “Nobel Laureate” if you visit the same name humour festival.

The park’s name derives from Nobel Lake – the biggest waterbody in Rivne region and a true gem of Ukrainian Polissia. In addition to this lake, the park boasts 11 more lakes and 5 rivers. The travellers will be especially impressed with Ostrivske and Zasvitske Lakes which have soft and fresh water due to high glycerol content. The park waterbodies are teeming with fish; the surrounding forests are rich in berries and mushrooms.

The Nobel National Nature Park is one of the few spots in Ukraine where the natural ecosystems are preserved without significant human encroachment. Here grow 26 rare plant species including the sand milk-vetch (Astragalus arenarius) and interrupted clubmoss (Lycopodium annotinum). There are even carnivorous plants such as waterwheel plant (Aldrovanda vesiculosa) and spoon-leaf sundew (Drosera intermedia). The park is also a snug home for rare animals. You can see the black stork (Ciconia nigra), the white-tailed eagle (Haliaeetus albicilla), the European polecat (Mustela putorius) and even the rare lynx here. 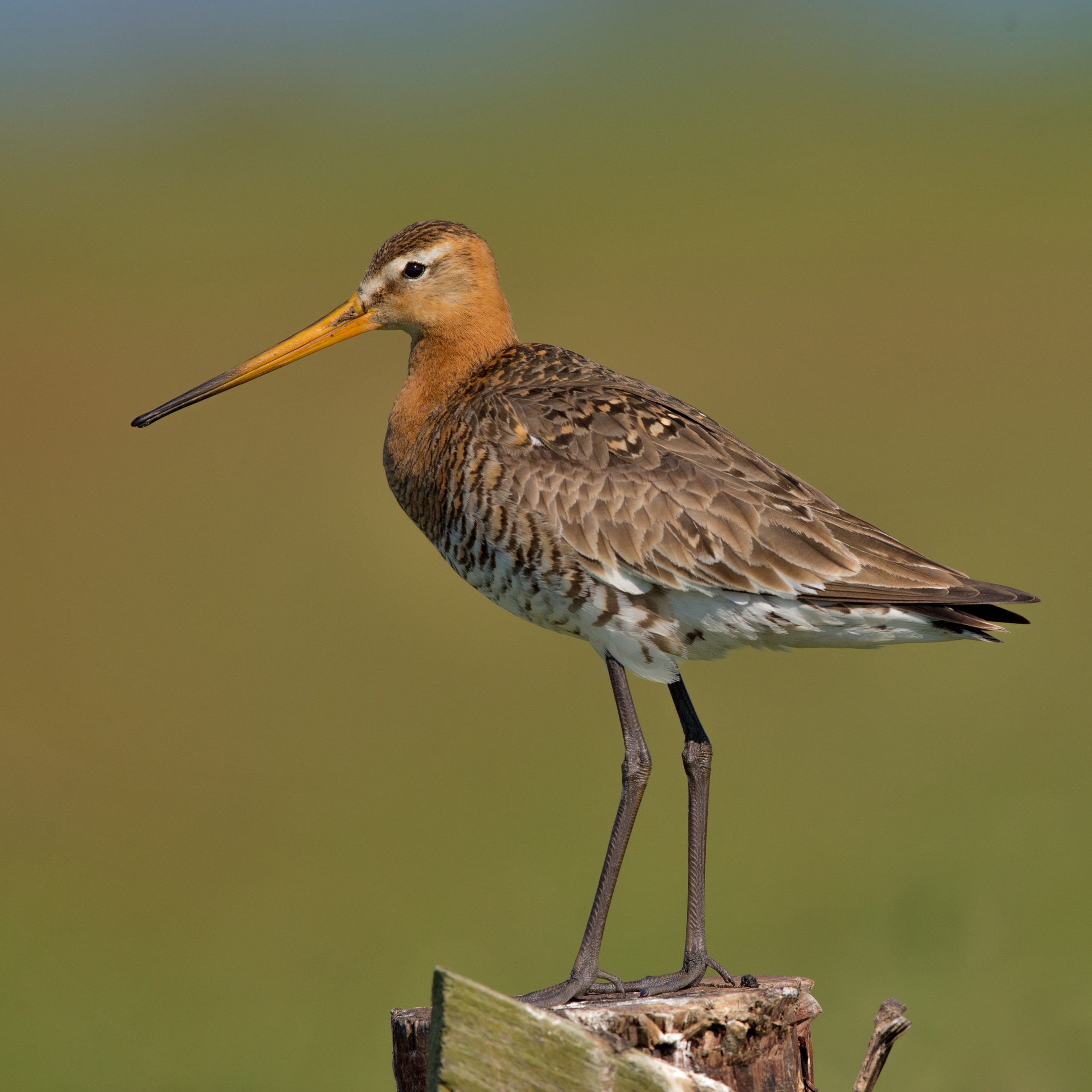 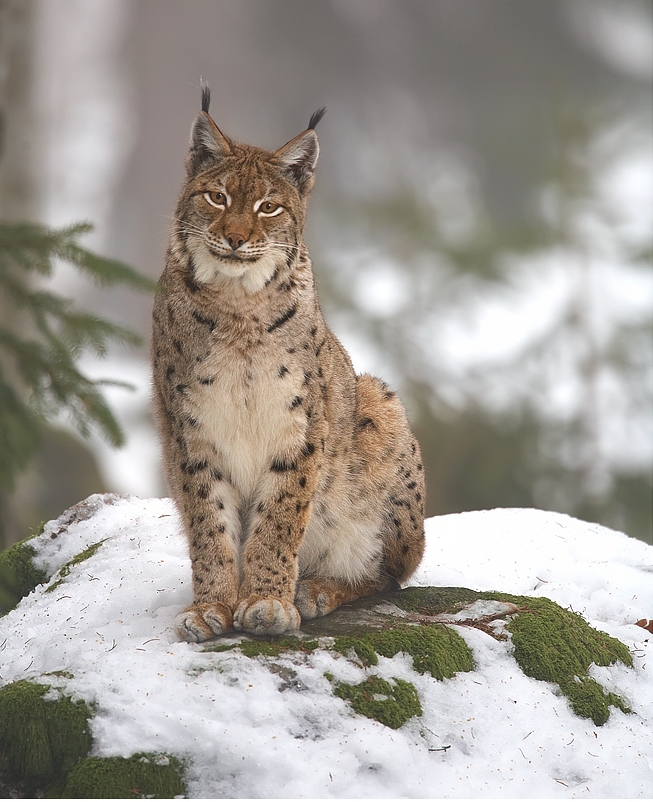 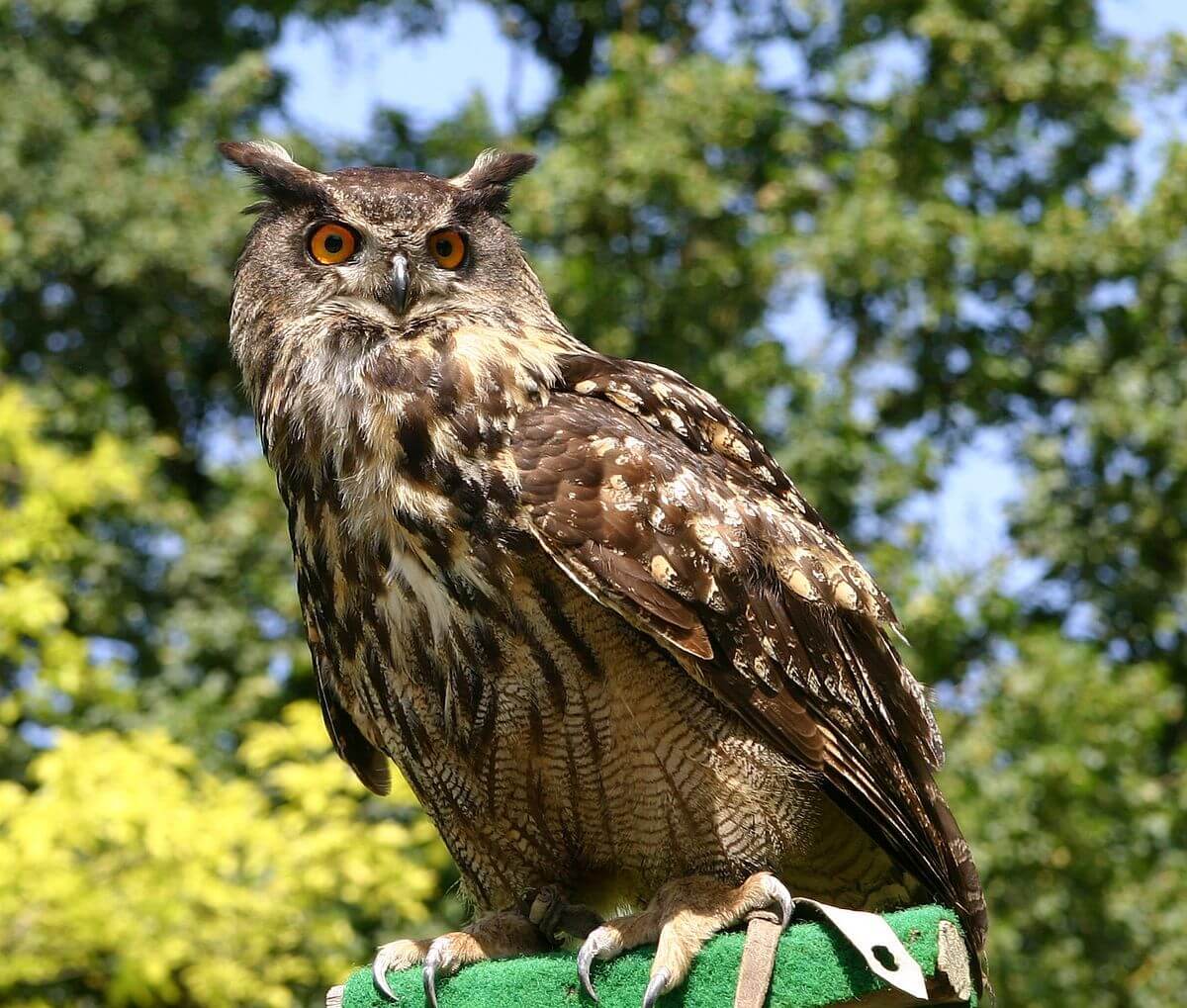 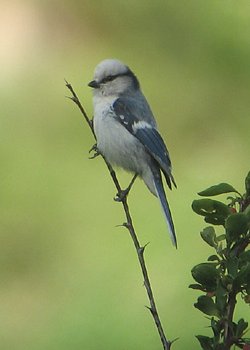 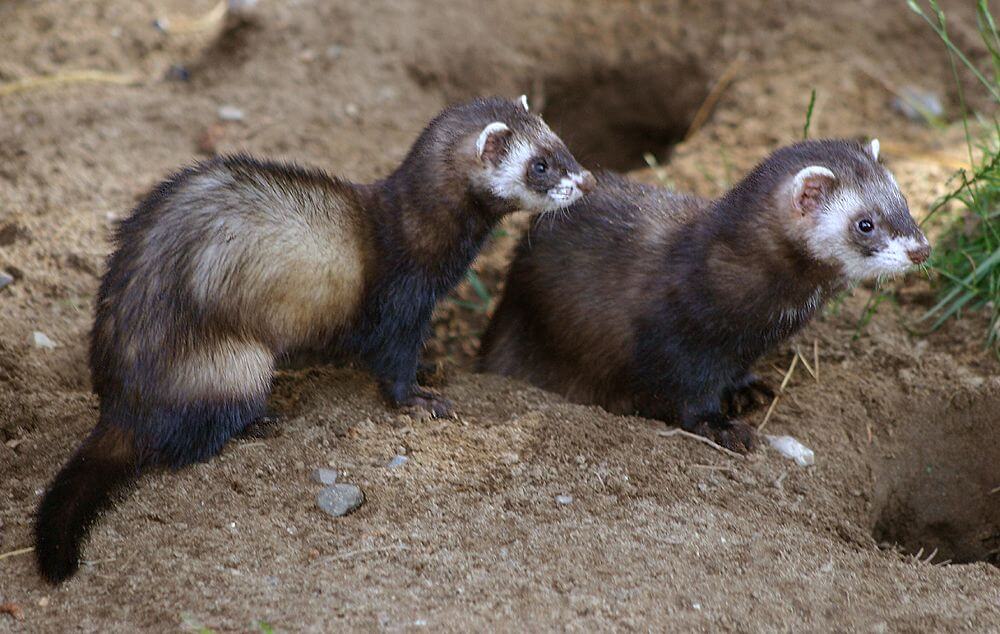 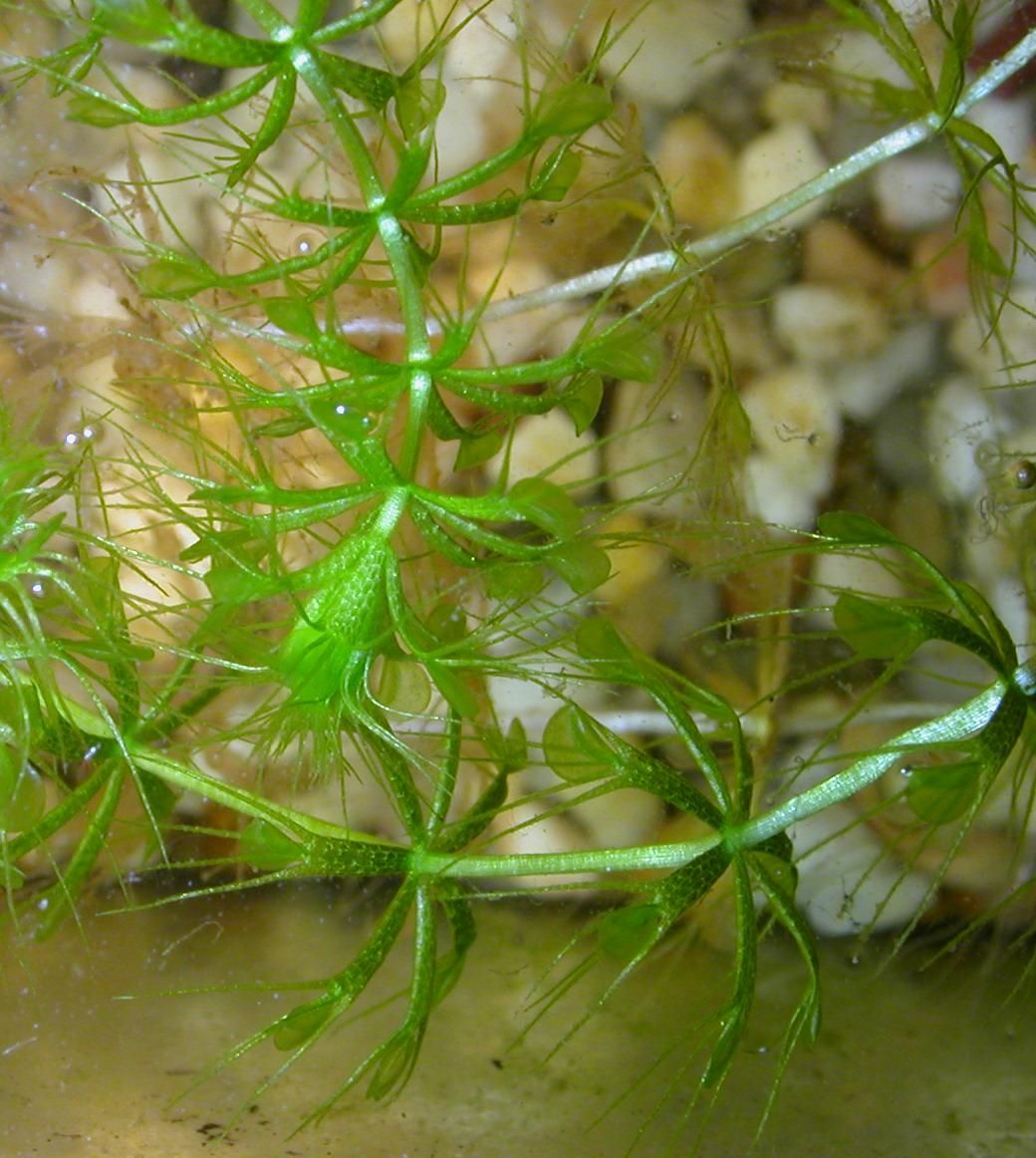 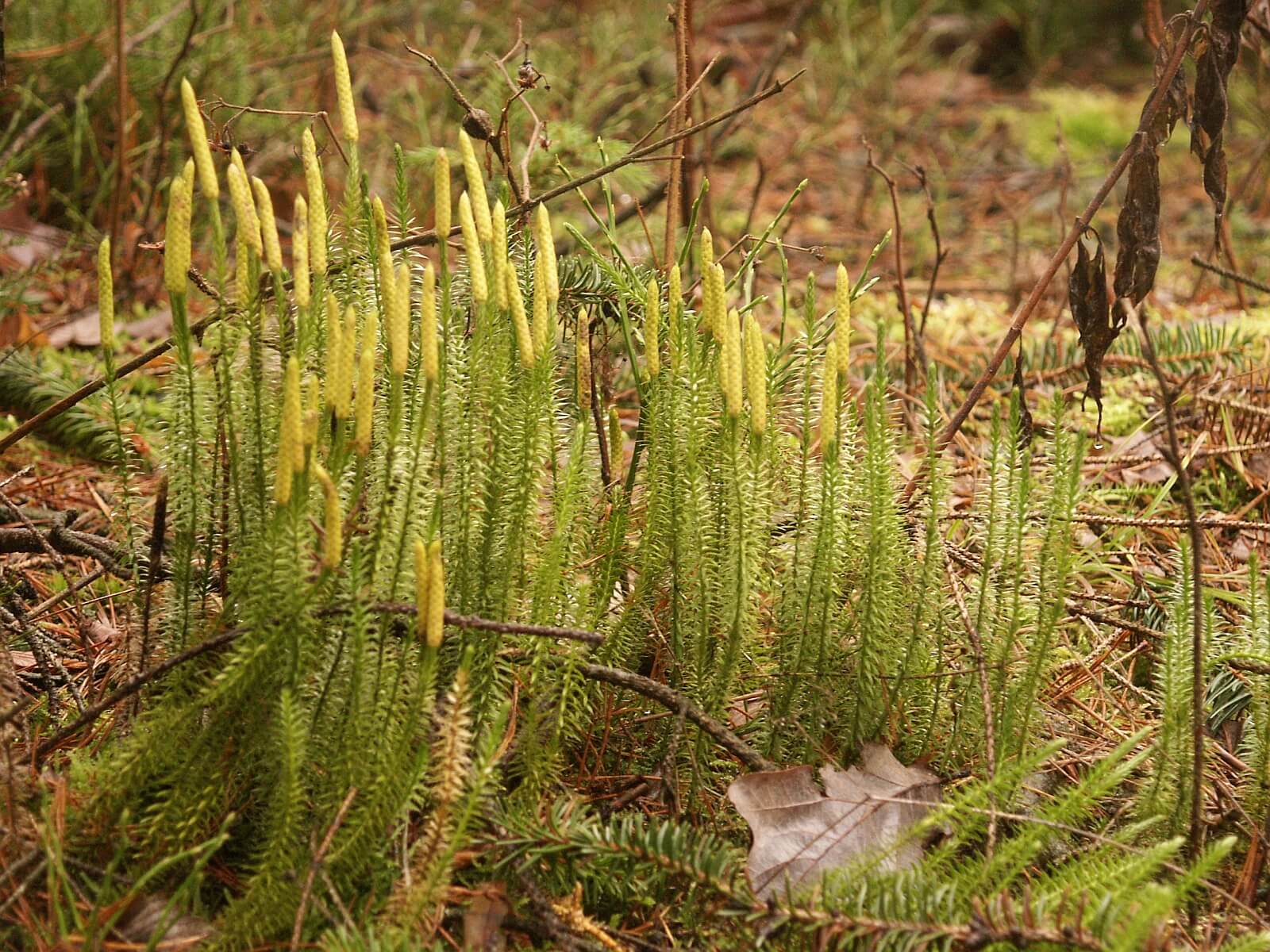 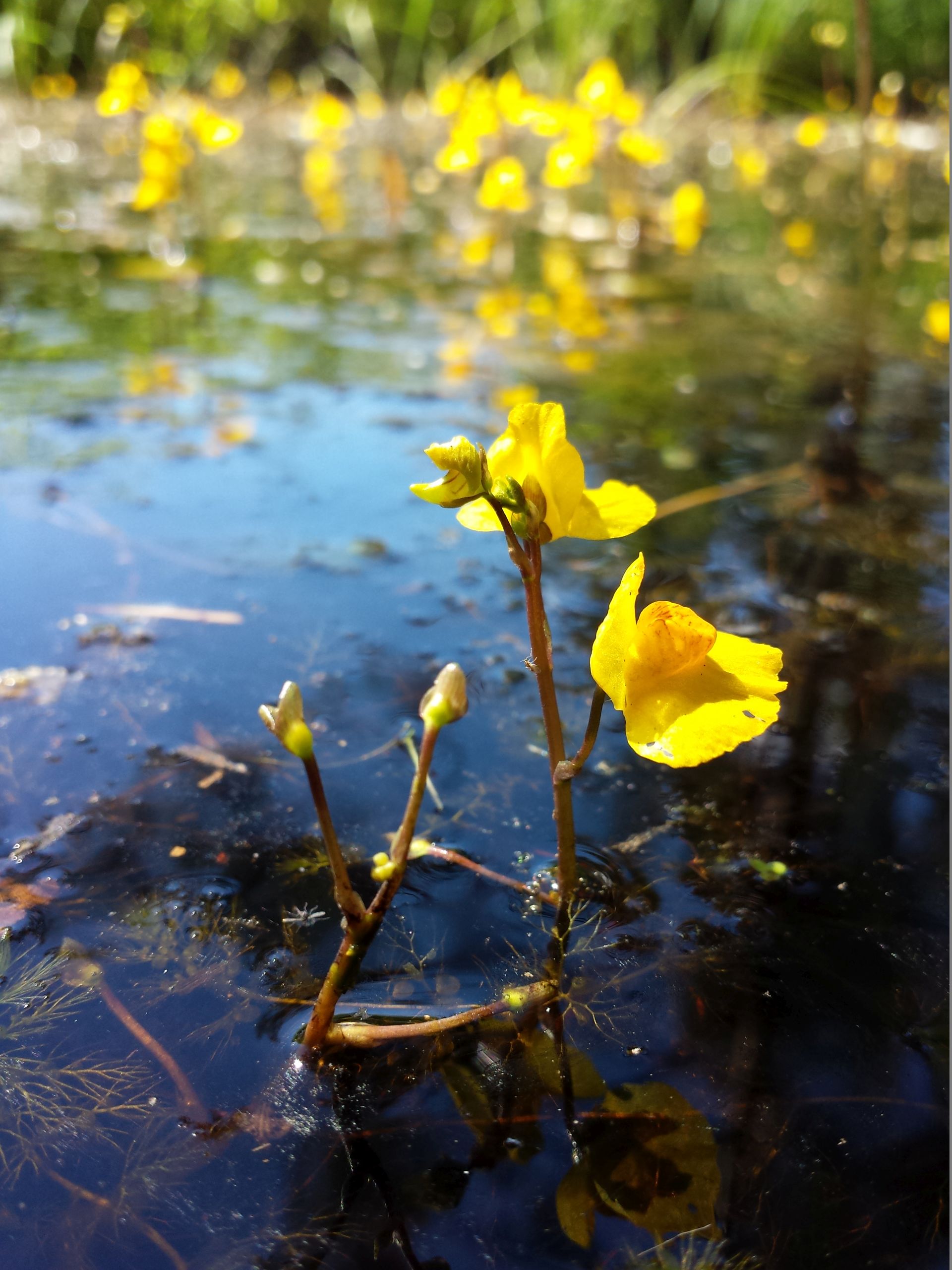 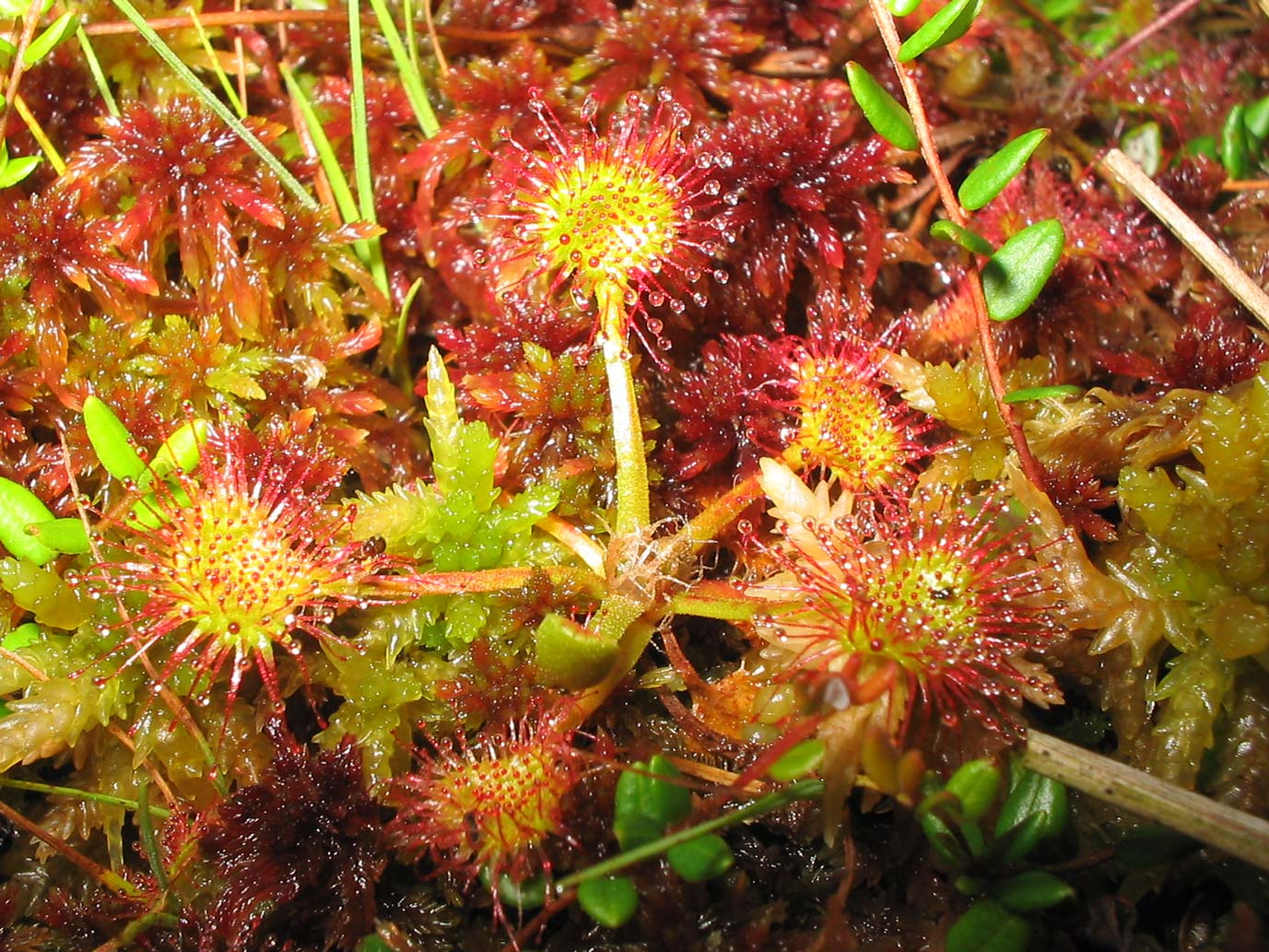 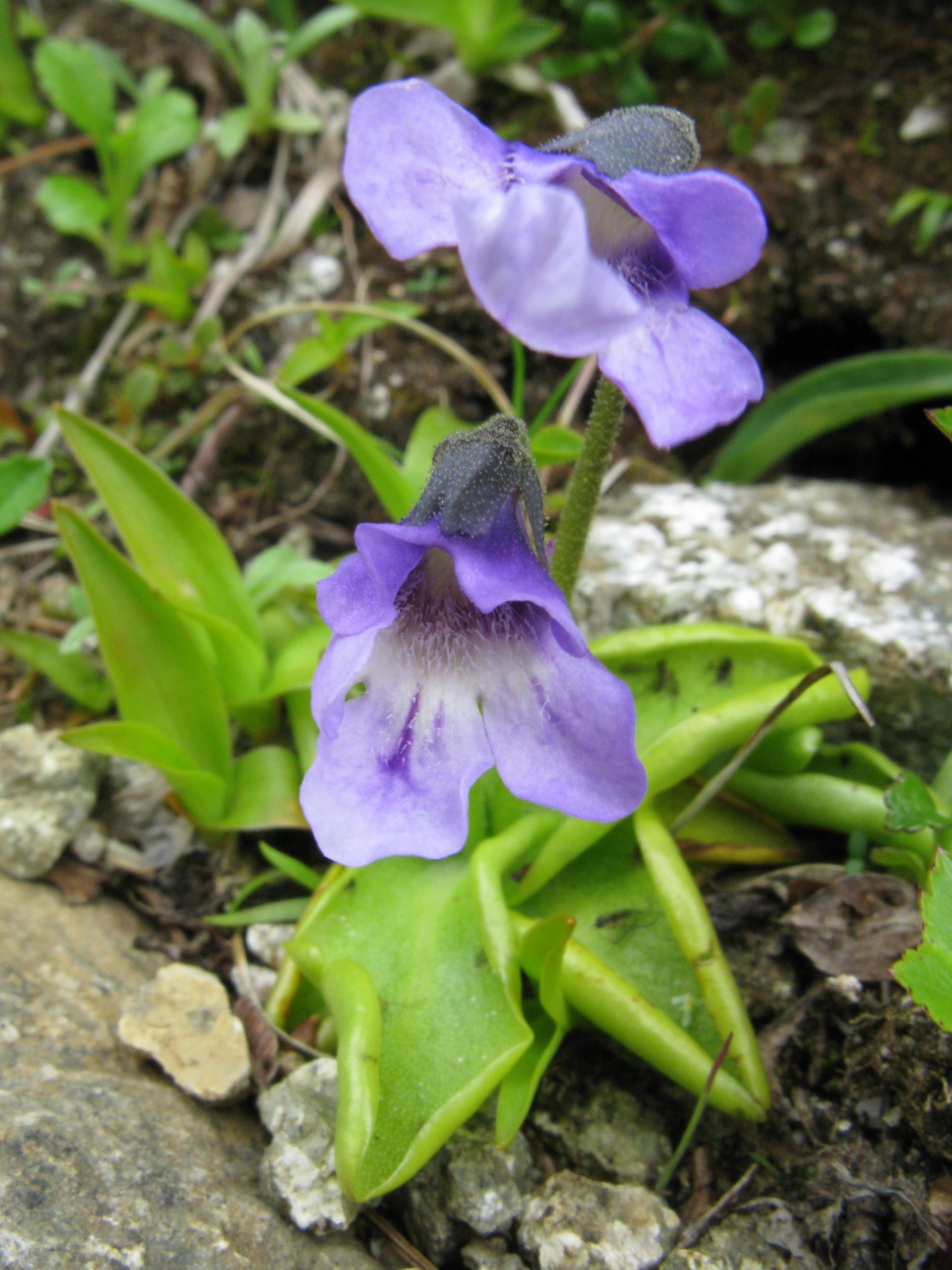 A part of the Nobel National Nature Park territory is a reserve area which is intended for protection and renewal of its valuable natural habitats. Tourist activities are prohibited there.

You can get from Kyiv, Kharkiv, Lviv, Rivne to Sarny city by railway, and then by regular bus to the village of Nobel.

There is bus service from Rivne to the local village of Nobel, Prykladnyky, Kukhotska Volia and Kukhche.