White storks return home to dangerous conditions. How can we help them?

It is getting warmer every day and in Ukraine the mass return of birds to their nesting sites has begun. The last days of March saw the arrival of storks, but the majority are still to return.

The arrival of the white storks to their nesting sites in Ukraine has been delayed by the cold weather at the start of spring, not only in Ukraine but also in Turkey, where the storks had stopped at that time. Read more interesting information about white storks on ornithologist Vitaliy Grishchenko’s facebook page. 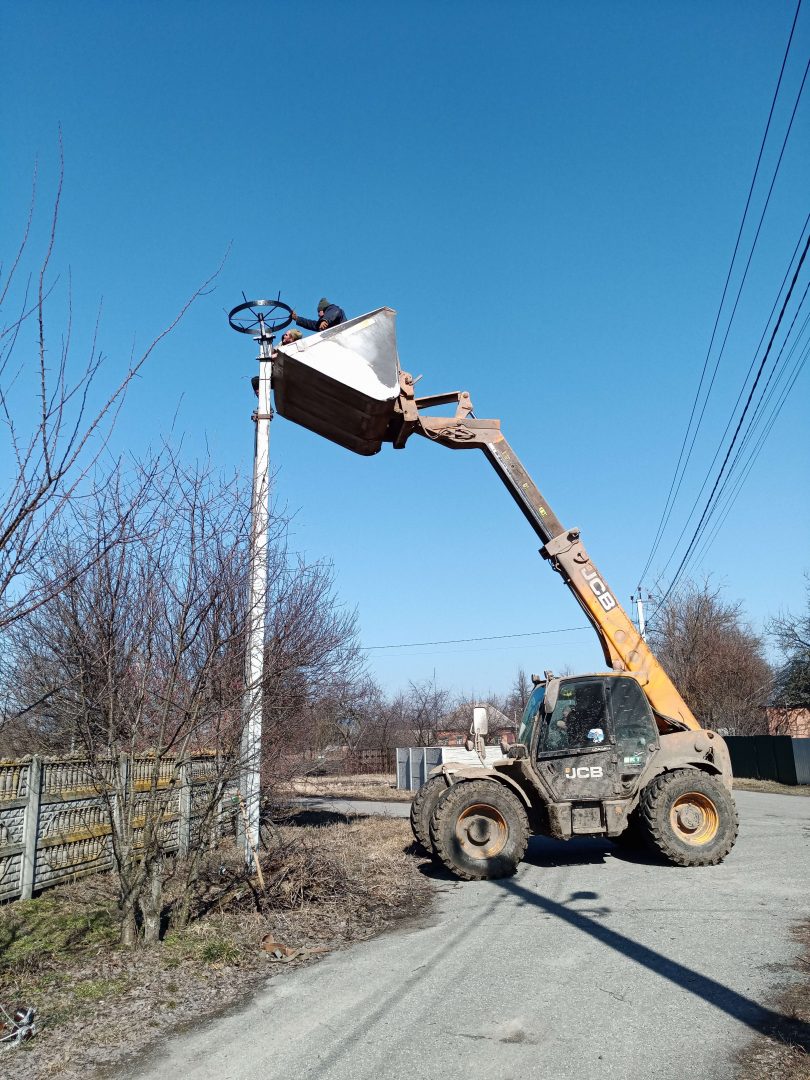 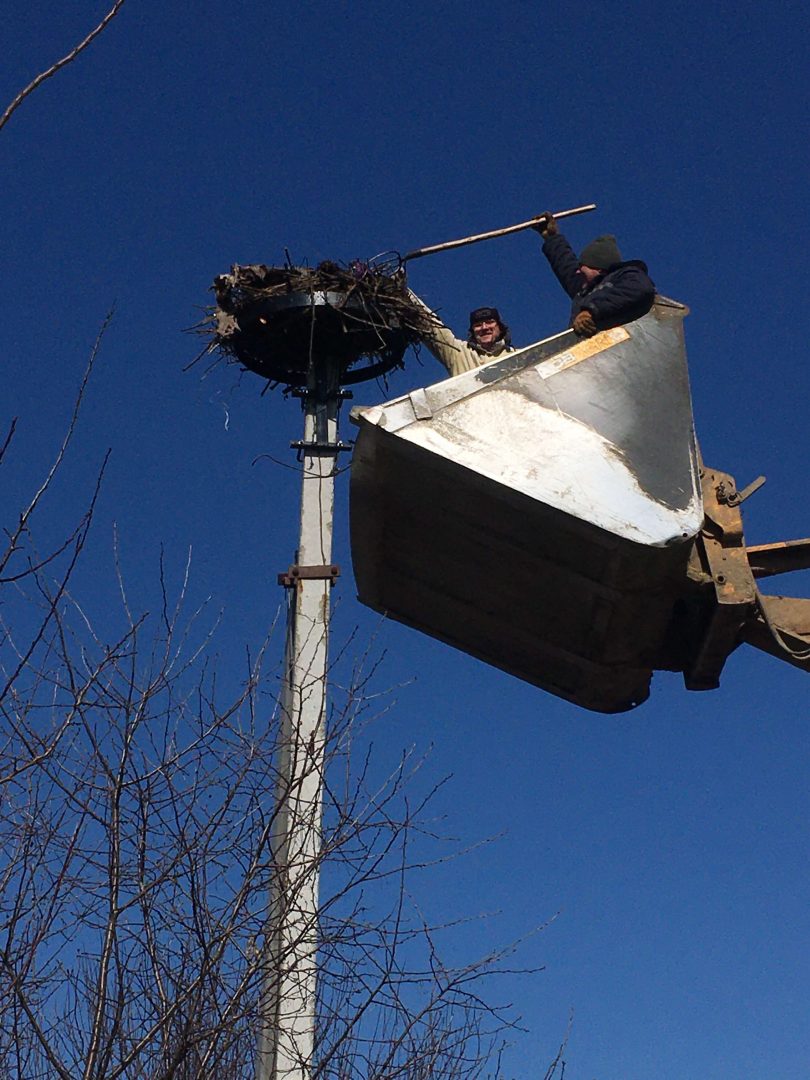 White storks are already traveling through Ukraine, returning from distant Africa to their nests. They live mostly in towns and villages and their surroundings. What will the storks find in the eastern, southern and even northern regions of our country? Explosions, fires, burned houses - the birds will arrive to war. As a result of Russia’s invasion the stork population may suffer significant losses as some of their traditional nesting sites won’t be safe for breeding and some may have been lost completely.

Can we do anything to help the birds?  Artificial nests may be useful for white storks and should be installed in safe places in their usual nesting areas. For example, the Pyryatynskyi National Nature Park and the Lelyakivska Cheese Factory, whose logo is a white stork,  have worked together to construct a nesting platform in Leliaky village. When it is possible in this time of war, the park staff hope to install a camera near the nest so people can watch the birds.

You can construct a platform for a white stork's nest. Read how to do this here: http://aetos.kiev.ua/vg/publications/other/booklet-stork.pdf

During the Russian occupation, offices were looted, equipment destroyed, employees injured and parts of the reserve became minefields.  As a result, it may be a long time before scientists can continue their research on this unique protected area.  How important is this reserve and how has the war affected it?  A place where nature is […]